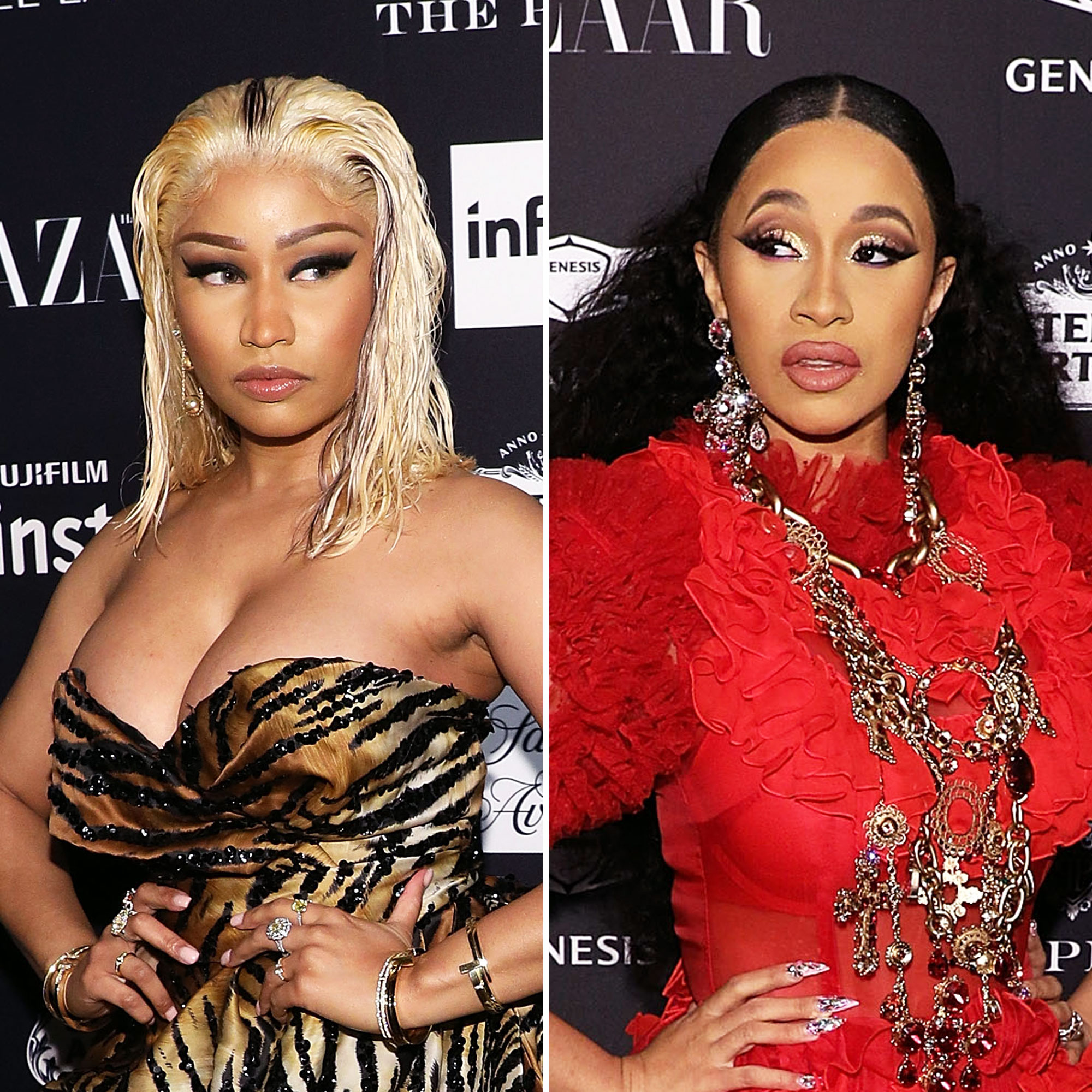 Nicki Minaj is making lemonade out of lemons. And by that we mean that she has found a clever way to profit off of her fight with Cardi B.

For the uninitiated: the two rap stars attended the annual Harper’s Bazaar Icons party in September 2018, which ended in a physical altercation between the powerhouse hip-hoppers that left Cardi B bruised. So naturally, then next logical move would be for Nicki to release a collection of merchandise that pokes fun at their very public spat.

Minaj posted a product image to her Instagram feed of a backpack with the phrase “Nicki Stopped My Bag” written across the the front o announce the new merch. This somewhat enigmatic phrase references Cardi’s exact words following the fight. The “I Do” artist immediately took to Instagram after being escorted out of the black tie affair to explain her side of the argument, telling her fans “I’ve let a lot of s**t slide! I let you sneak diss me, I let you lie on me, I let you attempt to stop my bags, f–k the way I eat!” the rapper vented.

The “Bodak Yellow” singer then clarified that the source of the altercation was Minaj allegedly attacking her parenting skills.

The “Chun Li” singer, however, denied Cardi’s allegations explaining herself on her Queen radio show on Apple Music’s Beats 1: “I was in a Gaultier gown — off the motherf—ing runway — and I could not believe how humiliated we all felt.”

Seems she channeled that embarrassment into backpacks, t-shirts and jackets, as one does.

Unfortunately that rap queen did not share details with her followers about when they can snap up the fight-inspired threads — but we’re sure it will be dramatic when she does.