Joey was famous for not sharing his food but we all remember the one person who could make him share something – Emma. 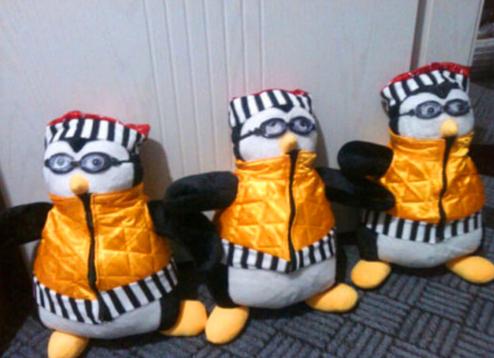 Rachel and Ross’ daughter took a shine to the actor’s stuffed penguin, Huggsy, who he described as his ‘bedtime penguin pal’.

Despite being reluctant to admit the existence of his furry friend, throughout the seasons we were introduced to Huggsy.

But there’s a problem when Emma takes a shine to the bird as well.

With Joey reluctant to part with his toy, he reveals he stole Huggsy from a child in the first place and is not willing to give it up without a fight. 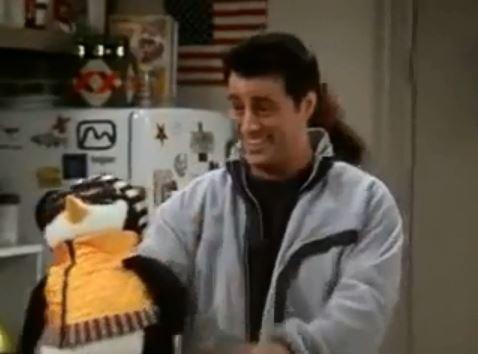 He buys a new one, and now you can own a Huggsy too – without stealing one from a small child.

The bird of our dreams – and baby Emma’s – can now be a reality.

We all need a bedtime penguin pal sometimes, and luckily AliExpress is selling them worldwide.

Costing £23.21, it gets even better as there’s free shipping to the UK.

At 18” tall, Huggsy is the perfect accompaniment to binge watch boxsets of friends.

And if someone takes a shine to your toy, you know where to direct them.

If you need more inspiration today, someone has made hybrid chicken-doughnut called the Donug.

And this £12.50 ‘goo’ made from paste used to soothe cow udders has been hailed as cult beauty product.

This amazing woman got to her sister’s wedding – just five hours after having a baby.