But with graduates racking up average debts of £50,000, minimum-wage jobs often won’t cut it. 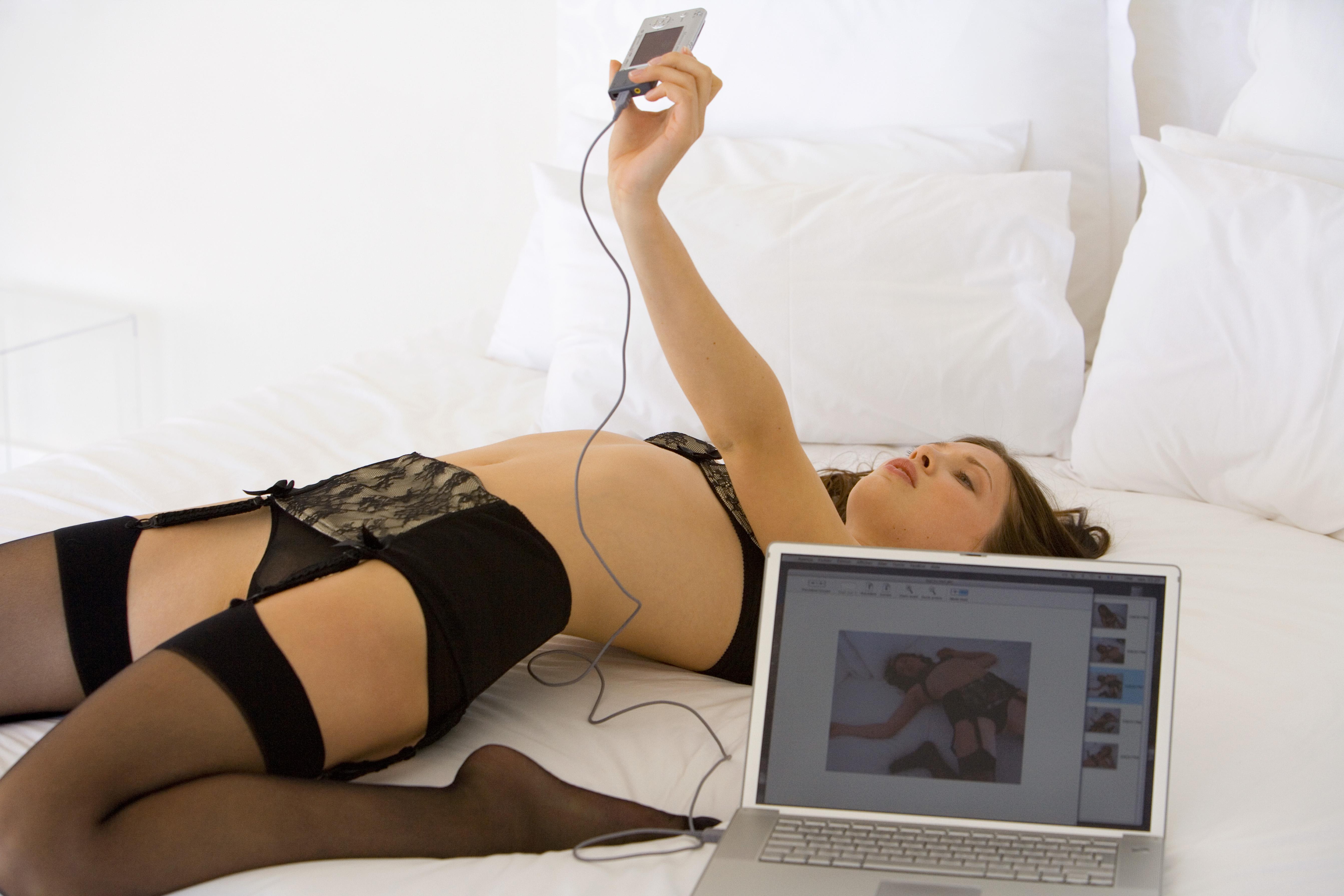 So they are turning to other ways to earn, which are potentially more lucrative but also controversial.

The Student Money Survey found that five per cent of students “use their bodies” to make money, while 11 per cent admit to doing so in financial emergencies. Such work includes webcamming, escorting, stripping and even prostitution, with some entering into “casual sex-for-rent” arrangements.

Last week a student in Kent revealed how she was offered rent-free accommodation in exchange for sex acts on free-ad website Craigslist. Meanwhile, 100,000 students are active on sugar-daddy site Seeking Arrangement. 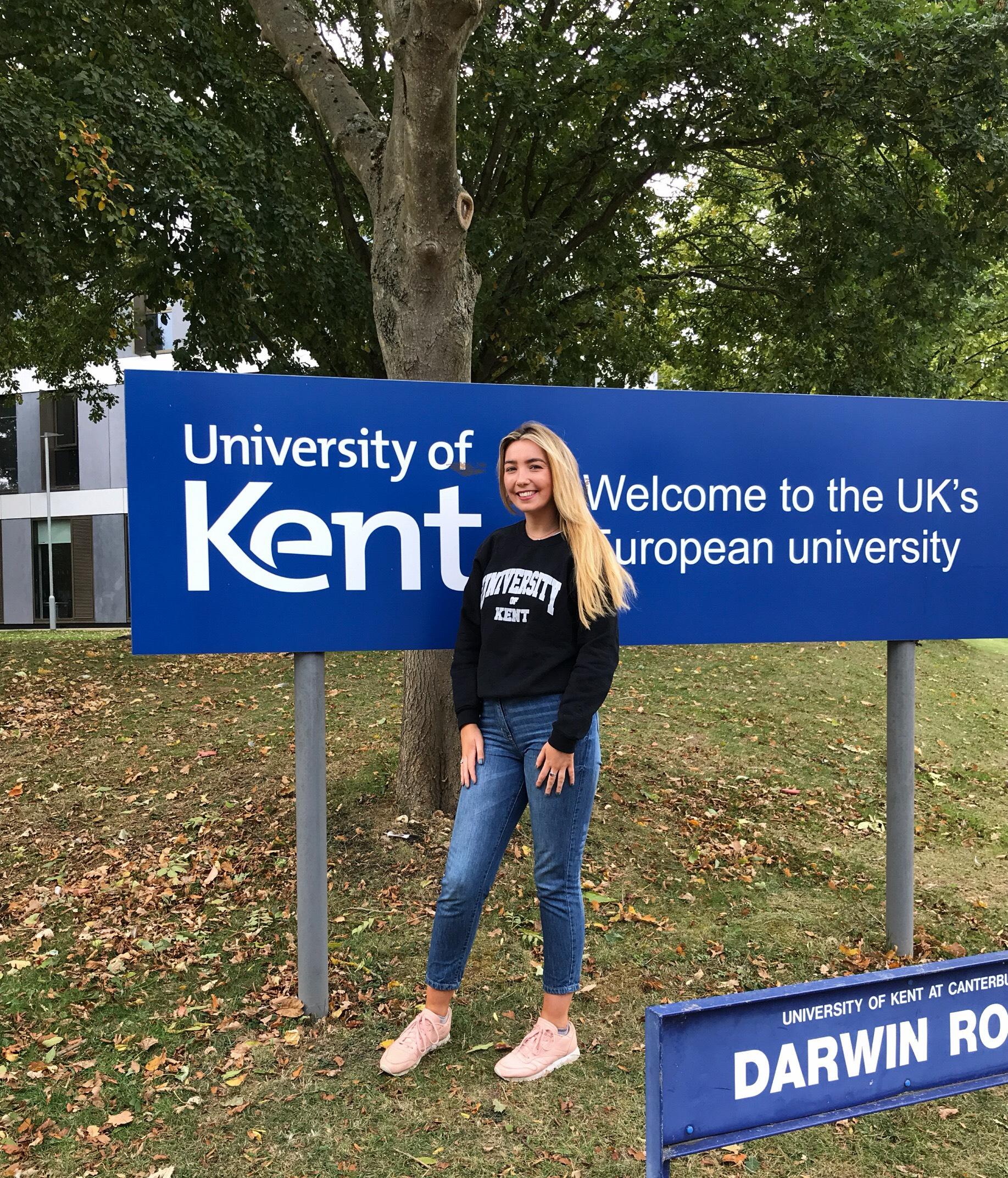 It came as no surprise when I read a student looking for digs in Kent had been propositioned on Craigslist for sex.

Claisse Opulencia, from Canterbury Christ Church University, revealed how one landlord wanted her to perform a sex act and another wanted her to “wear her underwear around the house” and “shower with the door open”.

A simple scroll on Craigslist brings up hundreds of similar adverts. One I found was titled “Come spoon with me” and wanted a woman to share a “king-size bed”. Another advertised a “sex-for-rent deal”.

The student sex trade is rife. Going into my third year, I have heard of several girls paying their way by escorting or webcamming. 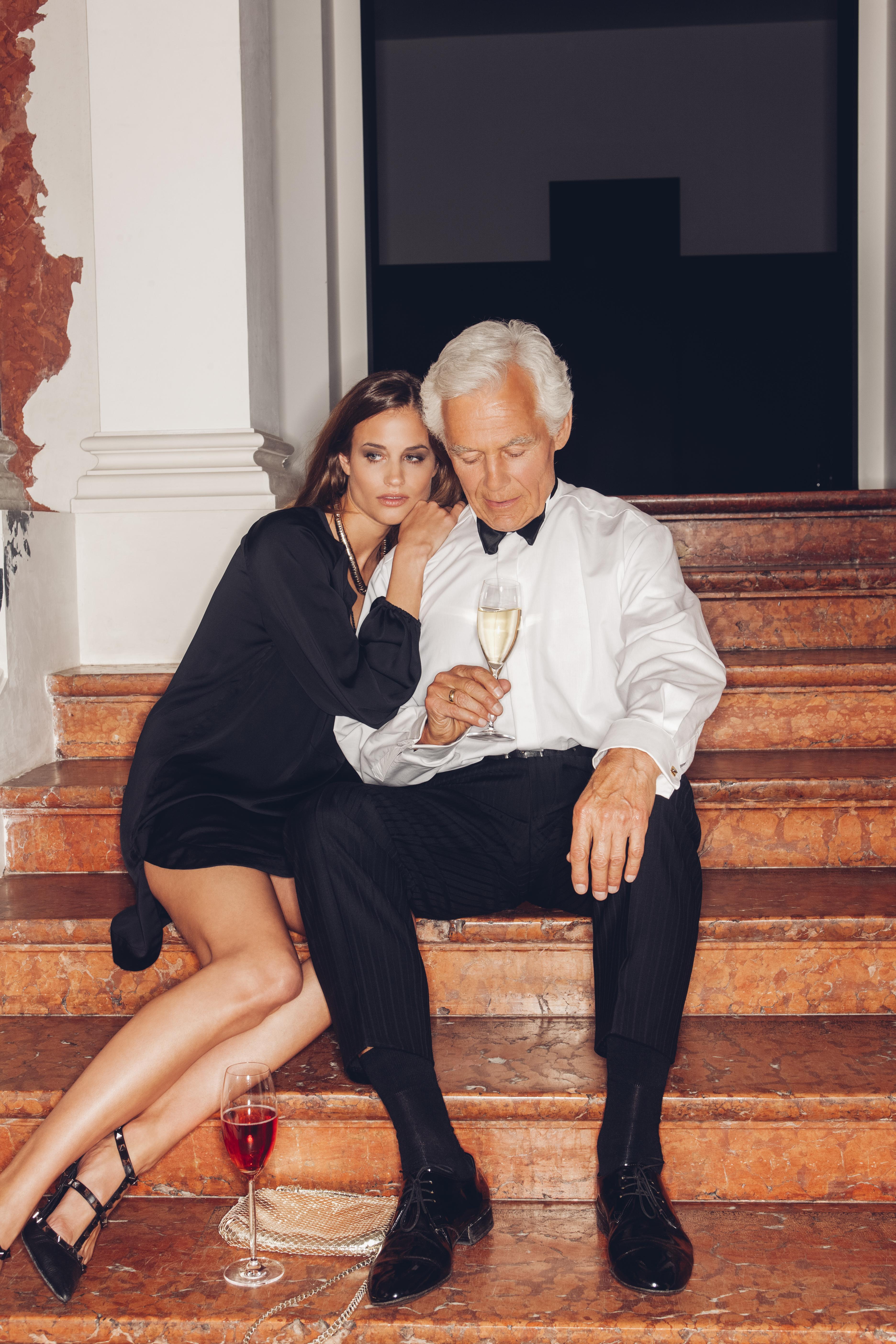 A survey by student money website Save The Student found the average student rent was £131 a week, leaving just £8 a week from a typical maintenance loan for food, travel and toiletries.

Jack Butler, from Save The Student, told me: “Every year, our survey reveals students are involved in sex work, either by choice or because they have run out of options.”

While I get by with help from parents and a part-time job, some of my peers have had to explore darker alternatives.

The University of Kent is ranked as having the third-highest number of students on sugar-daddy site Seeking Arrangement.

She said: “A couple of times it genuinely saved my life. My part-time retail job was not paying enough to cover rent and my mum couldn’t help.

“It felt awkward asking sugar daddies for money at first but you have to be bold. It’s a business. You can’t go in there with real emotions.”

Before university, the aspiring writer had just ended a relationship. 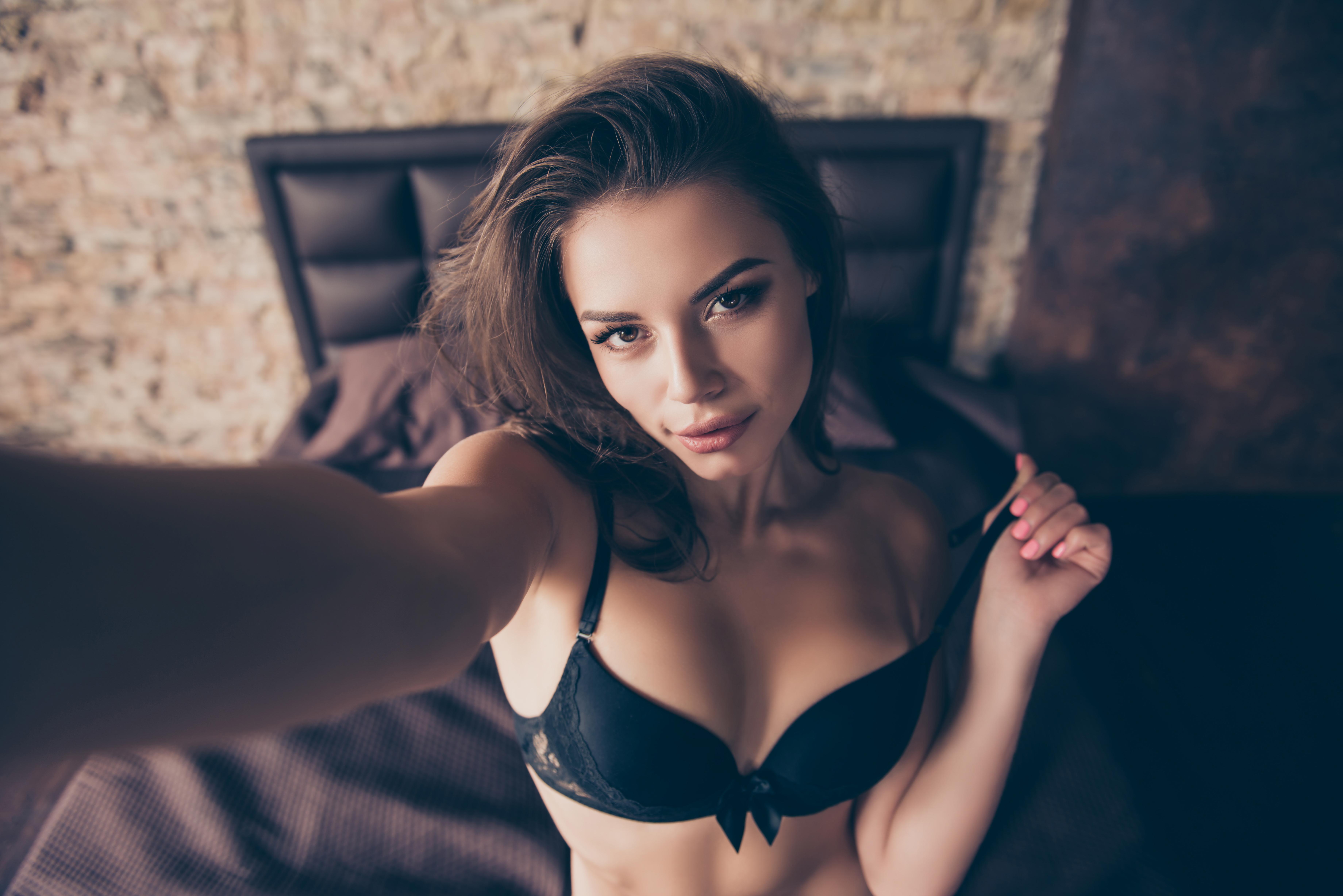 “I rebounded,” she told me. “I thought, ‘Sex is just sex’. I would bring someone home every time I went on a night out, so I thought I might as well make some money out of it.”

At first, Eleanor was earning £500 an hour from dates. But she admits she occasionally got between the sheets with clients to keep them interested.

She said: “I did sleep with quite a few of them. But I could never sleep with them if they were older than 35 because I couldn’t pretend to be attracted to someone so much older.” She revealed: “I did picture sessions over a couple of hours every night. I’d send naked pictures and get £1 per picture.

“Often I’d make £50 a night. And I never showed my whole face. If I had, my past could have haunted me later in life.”

University of Birmingham graduate Simone*, 23, funded her art degree through stripping. At first, the money went on food and rent. But soon it was funding a luxury lifestyle.

She said: “Before sex work, I struggled. I couldn’t afford to eat. Sometimes my friends would give me a tenner but how many times can you allow people to help you? You feel like a scrounger.” 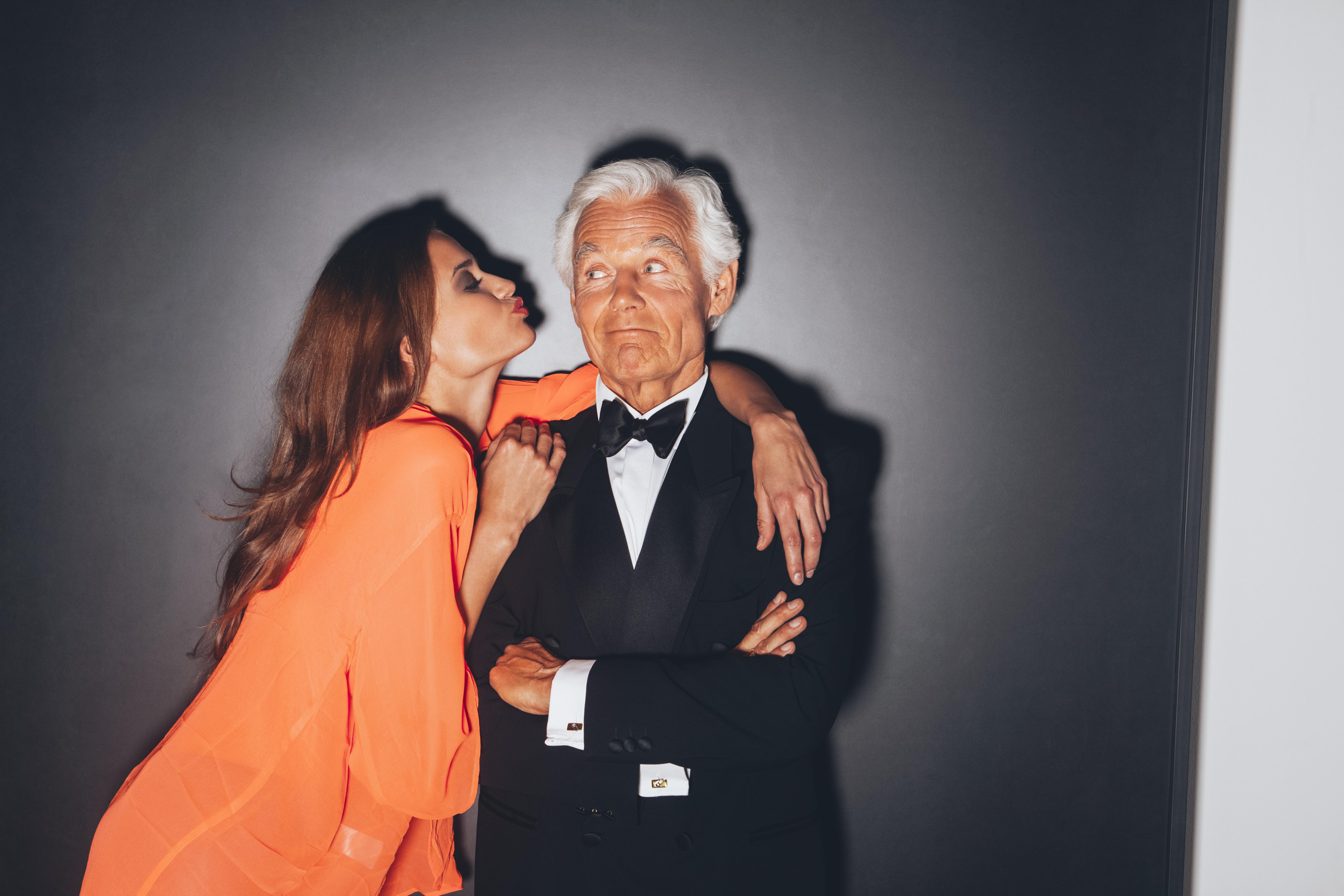 Initially, Simone earned £80 an hour in a burlesque club. She moved on to stripping when she realised she could treble her wages.

She said: “Burlesque covered my rent and paid for the books and equipment I needed. I was nervous about stripping at first. With burlesque you go down to undies but with stripping you’re completely exposed.

“But I could make around £300 a night. Clients would keep coming back to me night after night during the Christmas period, when I made £1,000 to £3,000 every night.

“I liked the lifestyle. I could buy a Louis Vuitton bag one day and a Chanel bag the next. Then I’d make my money back at work on my next shift.”

While most students scrimp for the train fare back to their parents’ home, Simone went on six exotic holidays in a single year, including to Miami, Jamaica and Ibiza.

At the University of Exeter, second-year student Abbie*, 21, has used a long-term sugar daddy to pay her rent in exchange for sex.

She told me: “The summer before I started uni, I went to Barcelona with my friends. I met a 50-year-old man in a bar and he asked me on a date.

“I’d always been attracted to older men but I’d never thought about dating one. He introduced me to the Seeking Arrangement website and asked me if I would like to be his ‘sugar baby’ back in England. 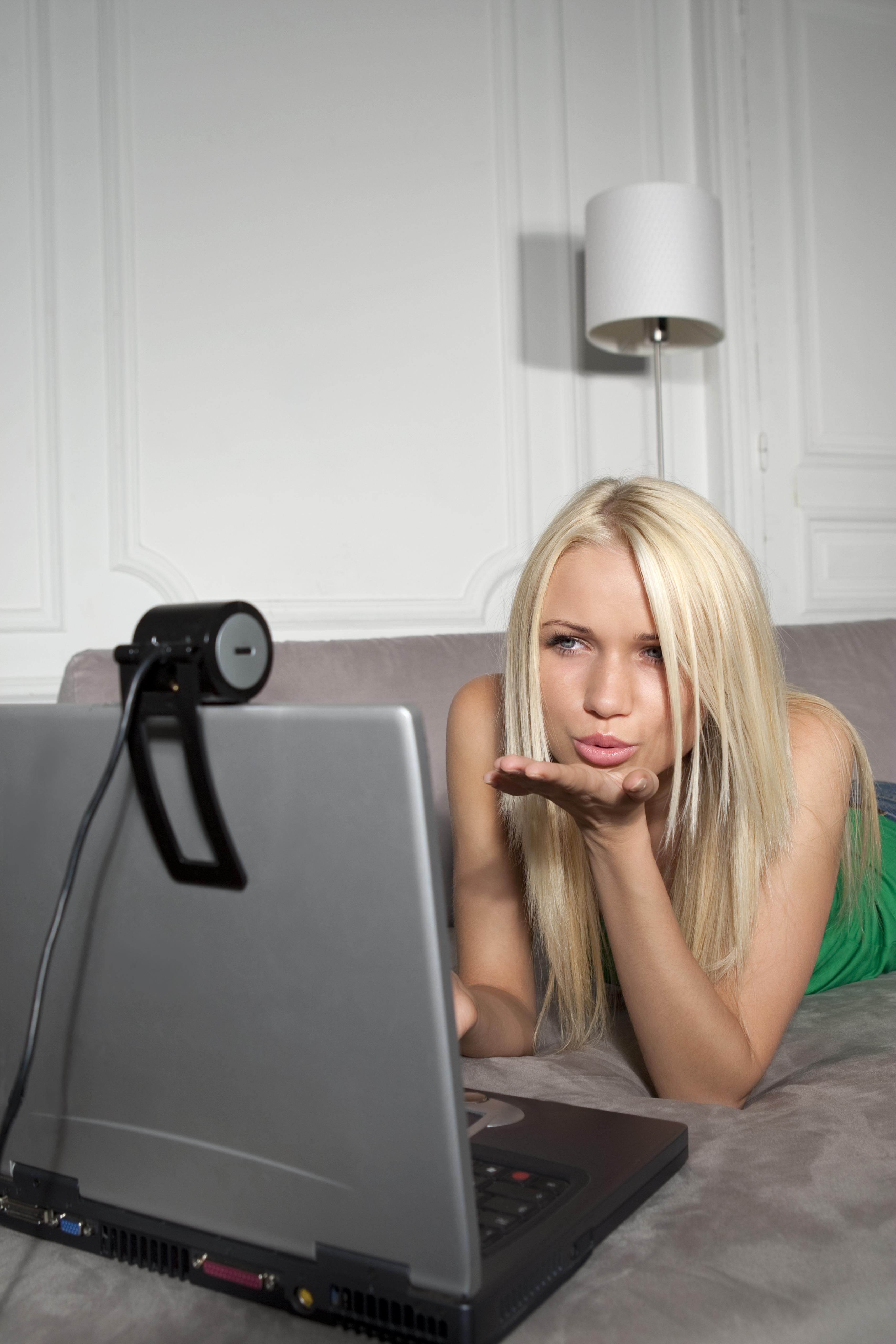 “I’d never considered having a sugar daddy, as I don’t desperately need the extra cash. I get a maintenance loan and my parents pay the difference towards my rent.

“They also give me £100 pocket money a week. But this meant I could keep all the money my parents gave me, as my first sugar daddy paid my rent and more.

In return, Abbie would see this man two or three times a month.

She revealed: “We would go to dinner or for drinks or sometimes just stay at his place. There would be intimacy.”

While Abbie could get by without sex work, she insists she ENJOYS it.

She said: “It’s not all about the money for me. I don’t like guys my own age and I couldn’t be in a conventional relationship with someone so old. Also, it funds a luxury lifestyle most students can’t keep up with.”

Lauren, Simone and Eleanor are aware of the industry’s darker side, however. 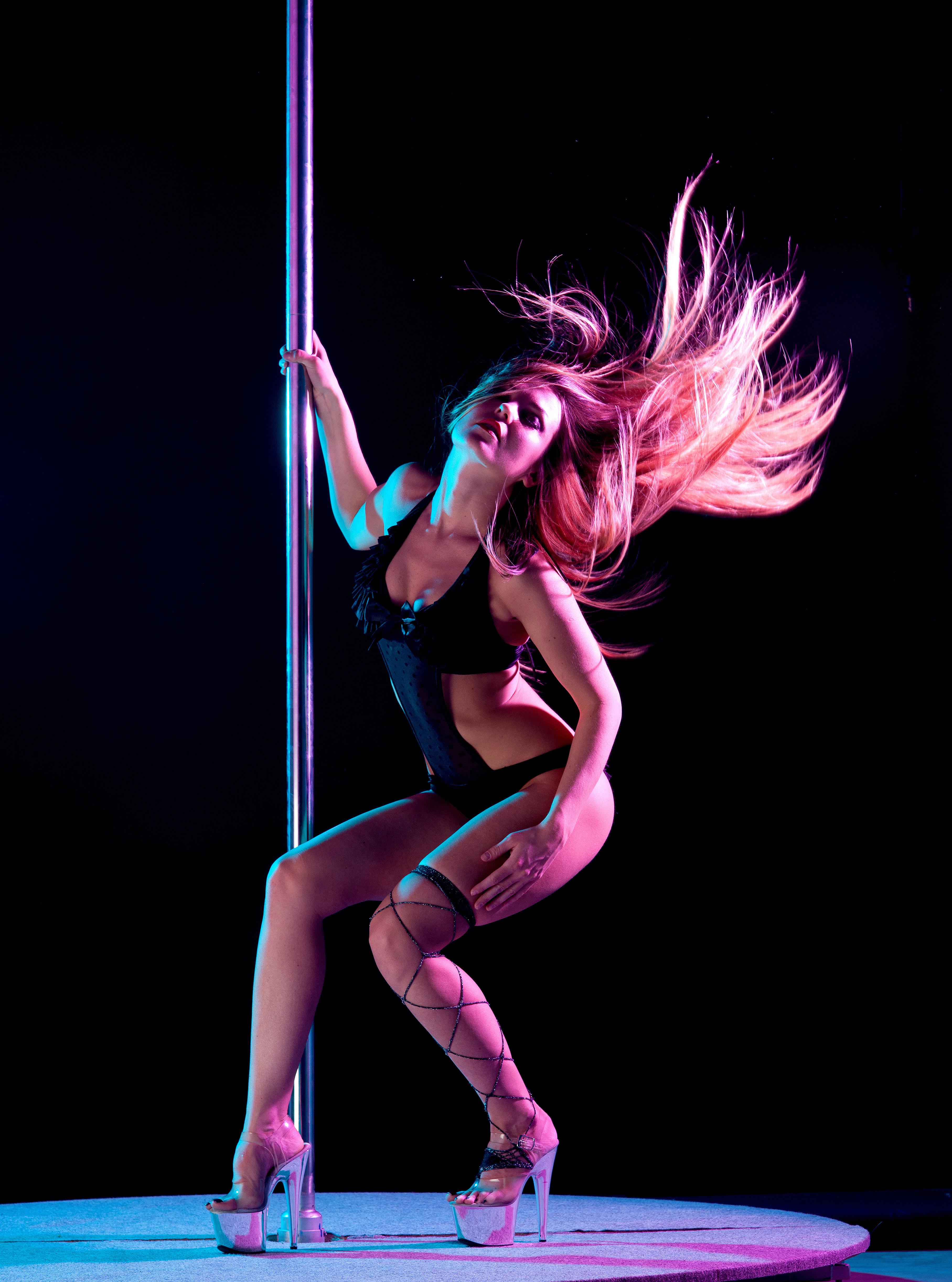 Simone, who is now engaged and has swapped stripping for waitressing, said: “It was worth doing because I couldn’t have finished uni and I wouldn’t have travelled as much as I have.

“But I couldn’t have carried on. The constant drinking drove me crazy. You get hammered because you don’t want to be there. I don’t regret it but you can easily get addicted.” Lauren too has stopped her webcamming now she is in a committed relationship. She told me: “I wouldn’t recommend it, especially if you are desperate for money.

“I think you have to have the right frame of     mind and be able to detach yourself from the work.”

Eleanor added: “I don’t do it any more because I am in a relationship. I would never recommend it to anyone.

“It’s too taxing on your own mentality. Just get a job. It’s so easy that you can totally get addicted. I was very reckless.”

Even Abbie, who plans to continue her arrangement with her current sugar daddy, said: “Some of the men are married and that is too much for me. And a lot of them are just plain horrible.

“They want to control your whole life. Don’t do it if you are vulnerable. I definitely think you can get addicted. I know I am.

“When it ended with my first sugar daddy, I wanted more. And if my current arrangement ends, I will probably want another one.”

Jack Butler of Save The Student believes universities do not offer enough support for students experiencing financial problems.a

He said: “They should be able to get the information or support they need. It’s true there’s been an improvement in recent years but sex workers still face an unfair stigma and many fear repercussions from their university over their choice of work.

“This once again raises my concerns about the gap between living costs and the maintenance loan.

“It’s simply not the case that all parents or students can find that much extra cash.”