WHETHER you love it or hate it, you might want to consider adding more Marmite to your diet.

Because it turns out that the thick brown condiment is extraordinarily good for us. 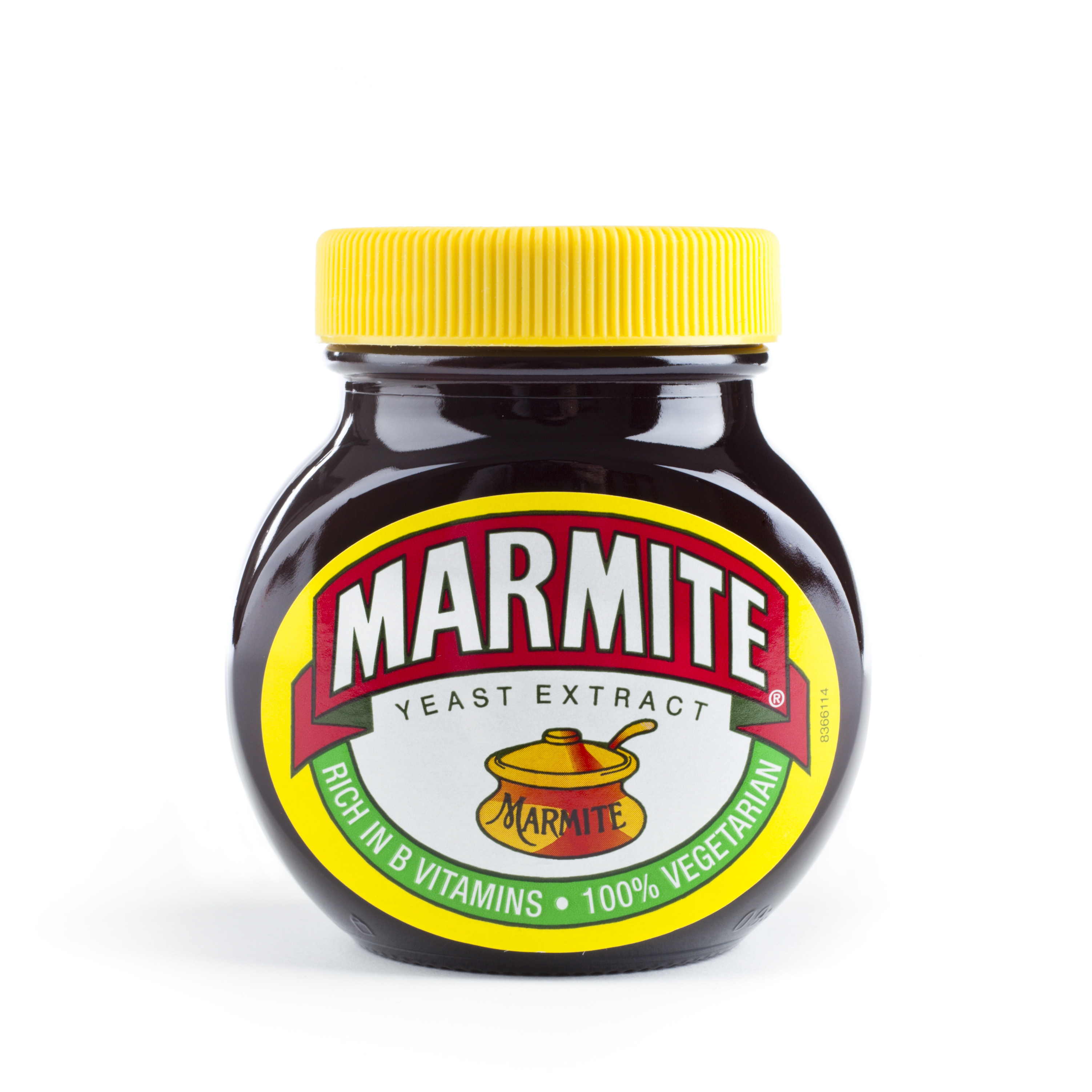 Not only is the stuff delicious on toast, it's also a particularly spreadable cocktail of health-promoting B vitamins.

We reveal the nine of its more surprising health benefits:

1. It helps to prevent dementia

A 2017 study suggested that the breakfast favourite may help to boost brain power and stave off dementia.

Scientists from York University found that high amounts of B12 found in yeast extract increase levels of chemicals in the brain which protect it from degeneration.

In a study, people who ate a teaspoon of Marmite a day were found to have higher levels of a neurotransmitter known as GABA.

The scientists concluded that GABA imbalances were associated with a variety of neurological disorders and that eating Marmite in the long term could "potentially have long-term effects on brain function".

2. It keeps your heart healthy

Vitamin B1 is great for maintaining heart health – particularly if you're diabetic.

Bristol Uni scientists found in 2010 that giving B1-like chemicals to diabetic and non-diabetic mice improved their ability to recover following a heart attack and lowered their risk of cardiovascular issues.

More studies are needed to see if that's necessarily the case for humans too but the research so far sounds promising.

3. It can treat a hangover 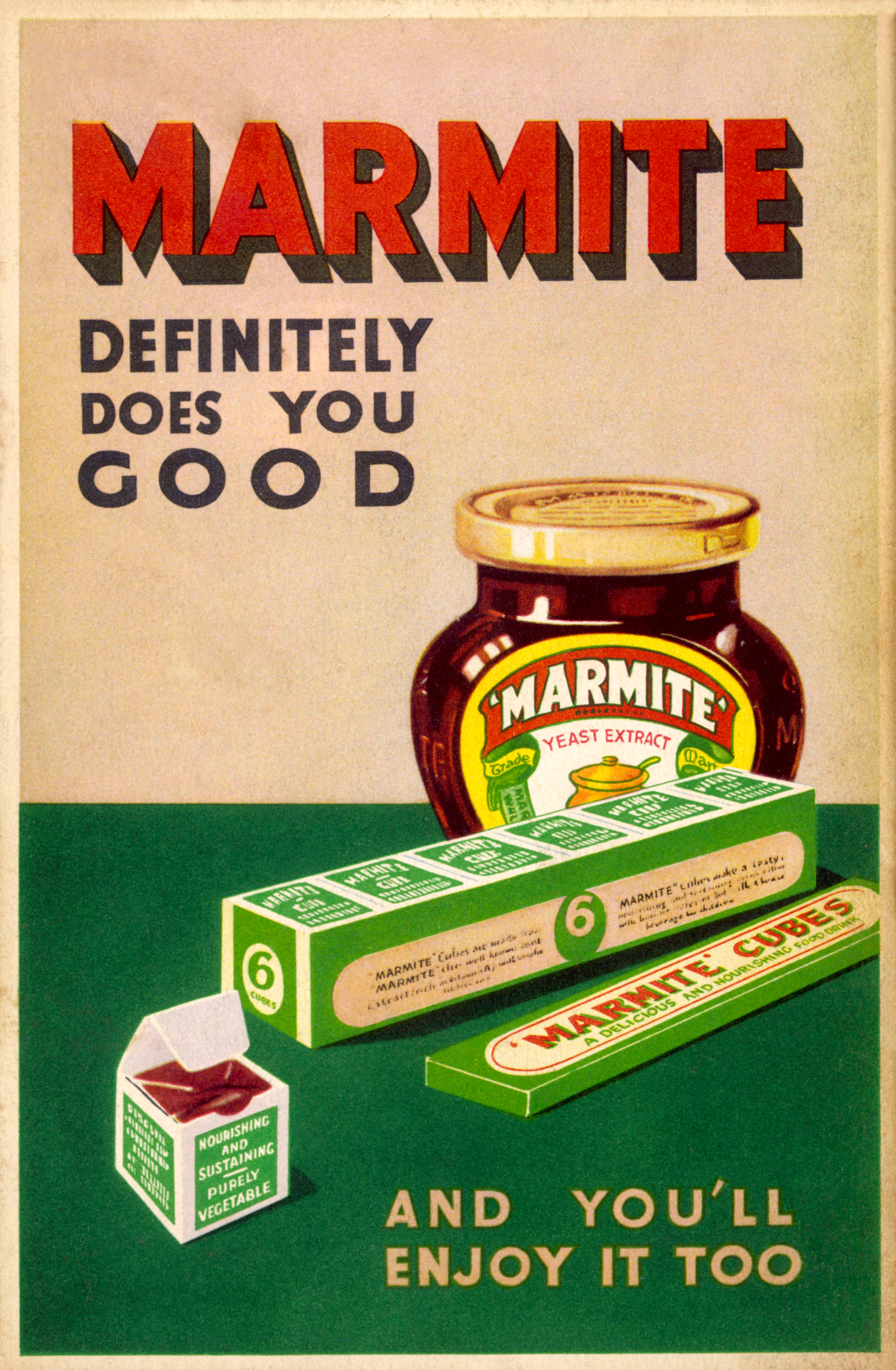 As if a stonking headache wasn't punishment enough for getting laggo the night before, you also wake up with beer fear.

While nothing bar some aspirin and time will help with the head, Marmite might help to reduce that anxiety.

Booze reduces our body's B vitamin supplies, which can leave us feeling really low.

And the good thing is that Marmite is really salty-tasting and to start feeling OK again after a hangover, you need a mixture of salt, sugar and water. So some Marmite on toast and a pint of aspirin-laced water may well be the key.

Can't stomach a spoon of the stuff? Try turning it in a cup of Bovril; just put a spoon in a cup of boiling water, wait for it to cool and then chug it straight down the hatch.

4. It can fight superbugs

Marmite also contains a lot of niacin, a mineral which has been found to help the body fight off antibiotic-resistant bacteria like MRSA.

A study published by the Journal of Clinical Investigation found that high levels of niacin can increase our ability to kill different strains of staphylococcus bacteria by up to 1000 per cent.

Very useful considering the fact that the world is running out of antibiotics to tackle drug-resistant "superbugs".

5. It can help with morning sickness

There are no actual studies confirming this yet but tonnes of mums swear by the stuff for calming their bellies in the early stages of pregnancy.

Pregnancy forums are packed with claims of Marmite helping with nausea.

In fact, the Liverpool Women's NHS Foundation Trust recommends mums-to-be to have Marmite or Vegemite on toasts, crackers or crumpets as a snack if they feel sick during their early pregnancy. 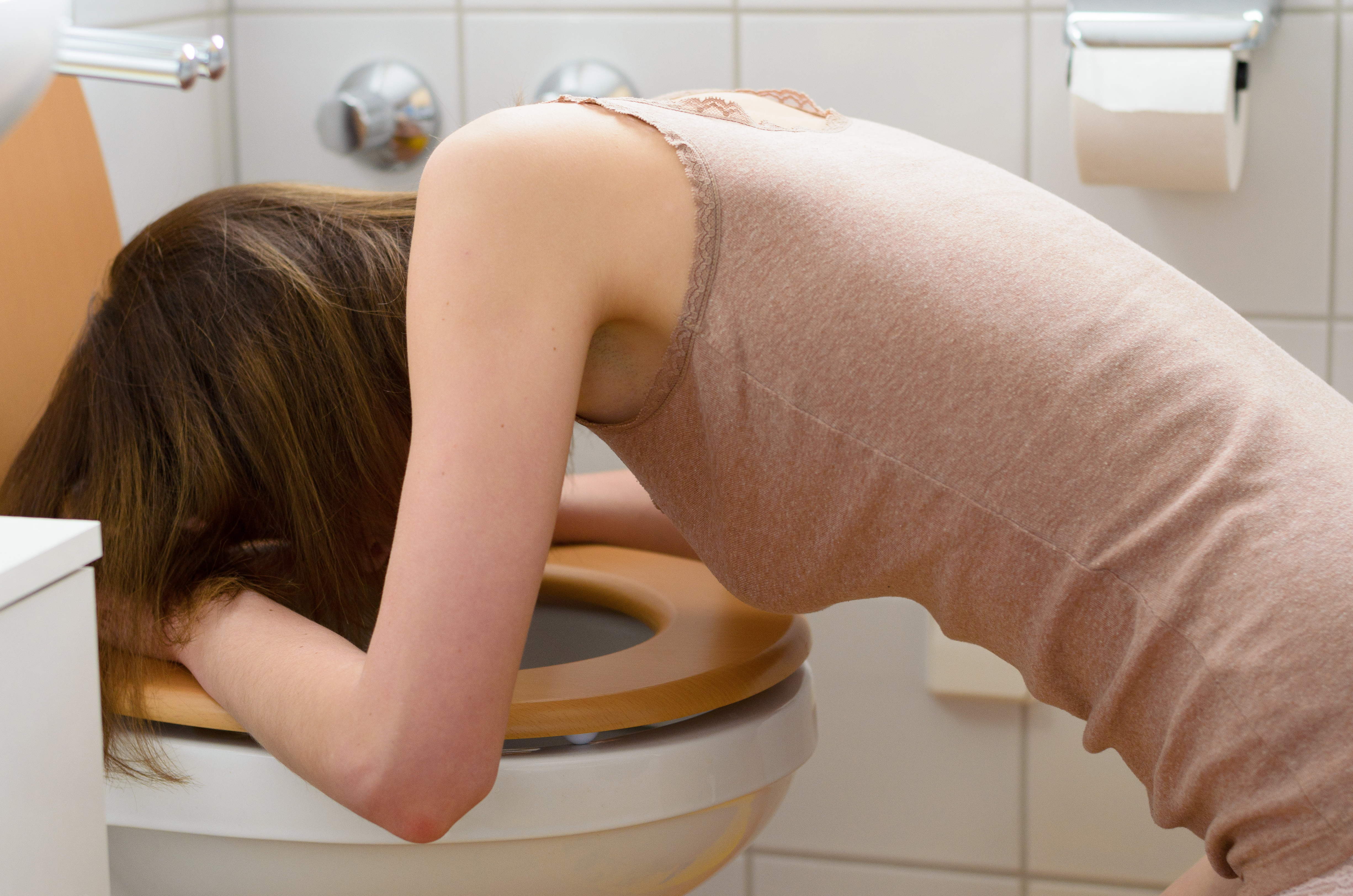 6. It can make babies more healthy

Experts believe that Marmite could be key in preventing miscarriages.

Professor Sally Dunwoodie, from the Victor Change Research Institute, in Sydney, said: "The ramifications are likely to be huge.

"This has the potential to significantly reduce the number of miscarriages and birth defects around the world, and I do not use those words lightly."

In tests on mice, researchers found a deficiency in a vital molecule, known as NAD, prevents a baby's organs from developing properly in the womb.

Previous studies found that despite taking vitamin supplements, at least one in three pregnant women have low levels of B3 in their first trimester – a critical time for a baby's organ development.

By the third trimester, vitamin B3 levels were low in 60 per cent of mums-to-be, experts noted.

It is worth saying that we still don’t know why all early miscarriages occur and in some cases, it is due to a genetic or chromosomal problem in the developing baby.

7. It's essential for vegans

Because B12 is often found in animal products, non-dairy drinkers or meat eaters tend to miss out on its very essential benefits.

Marmite contains 116 times the B12 of peanut butter, with just one serving accounting for 40 per cent of your recommended daily allowance.

8. It can improve sleep

And you know what magnesium is good for? Promoting really good quality sleep.

The mineral is believed to calm the body's nerves – relaxing muscles. That's why many people soak in mineral salt baths after working out.

But if you don't have time for a pre-bed bath, then having two slices of Marmite-covered toast contains the right amount of magnesium to help you start catching better Zzs.

9. It can improve bone health

Back in 2017, Bristol University scientists (again) found that middle-aged men with low levels of magnesium have an increased risk of bone fracture.

The recommended daily amount of magnesium us 375mg but most of us eat well below that.

And bearing in mind that as we get older, we naturally become more susceptible to fractures due to lack of balance, reduced muscle mass and/or osteoporosis, it's crucial that we take steps to strengthen our bones while we can.