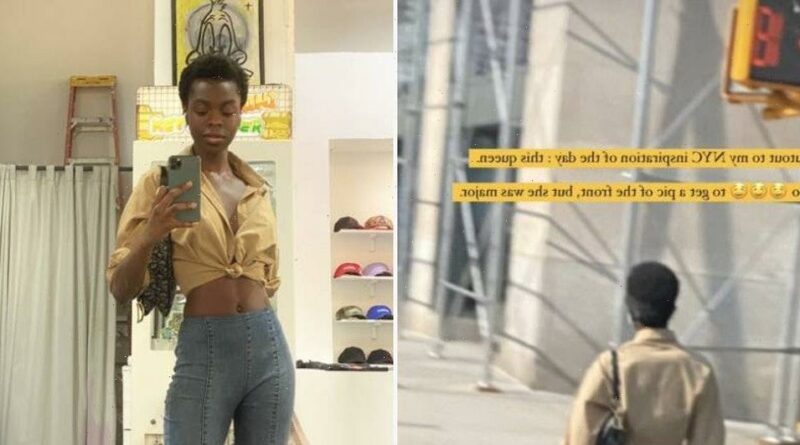 Nanga, 23, was unknowingly captured by Hadid as she walked through New York City. 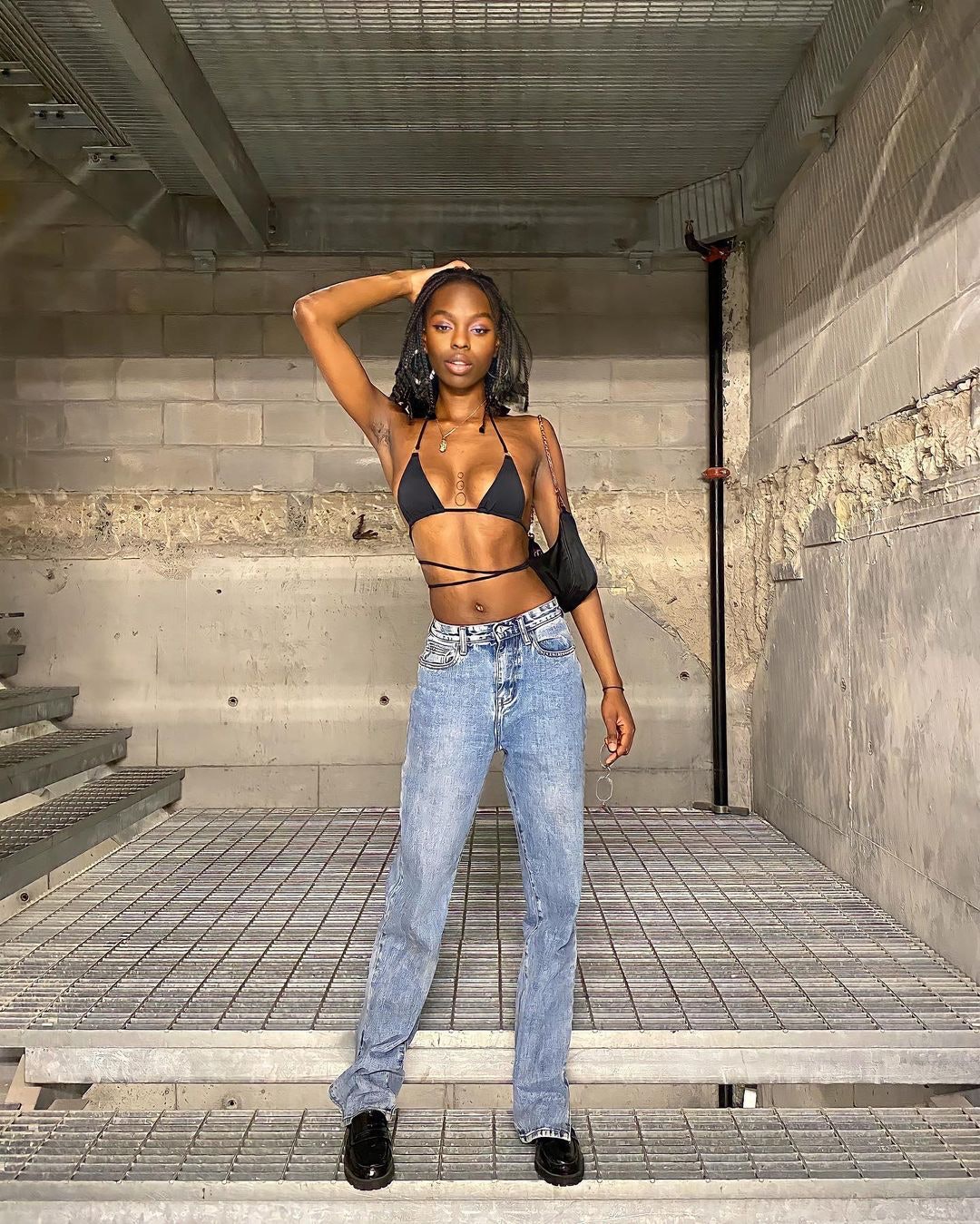 In New York City, dreams have come true simply because someone was in the right place at the right time. But fate can be just as fickle — or so model Nanga thought, as she strutted through the city in a killer look. Her look was so fierce that she was unknowingly snapped by supermodel Gigi Hadid, who posted a photo of Nanga on her Instagram stories to her 68 million followers. Hadid captioned the photo “Shoutout to my NYC inspiration of the day: this queen,” adding that she was too thirsty over Nanga’s look to get a better photo from the front.

Naturally, Nanga, 23, cursed the universe for facing away from the camera in Hadid’s pic. “It’s the way @GiGiHadid would have changed my entire life if I was only facing the right way,” she wrote on Twitter, knowing that such a glowing endorsement from Hadid could have led to a myriad of career opportunities for her modeling career. On Nanga’s own Instagram stories, she said she would “love to look at Hadid face-to-face,” and was shocked that Hadid liked “my outfit today.” It is a great look — Nanga is wearing a camel-colored long sleeve top tied at the waist, with pocketless denim jeans and a blue Dior saddle bag. Still, imagine the tragedy of being so, so close to one of your idols, but instead becoming ships passing in the night. The heartbreak.

Luckily, Nanga, who is signed with Identity Models, was able to obtain Hadid’s attention through Twitter and received a proper shoutout from the supermodel. “You were facing the right way exactly where you were headed. Sunshine! Sending biiiiig love Nanga !,” Hadid wrote in reply to her on Twitter, to which Nanga added that she is “not too cool for this. I am losing it.”