The pastry giant is thought to be releasing a VEGAN version of its iconic sausage roll… and a Greggs spokesperson has failed to either "confirm or deny" the rumours. 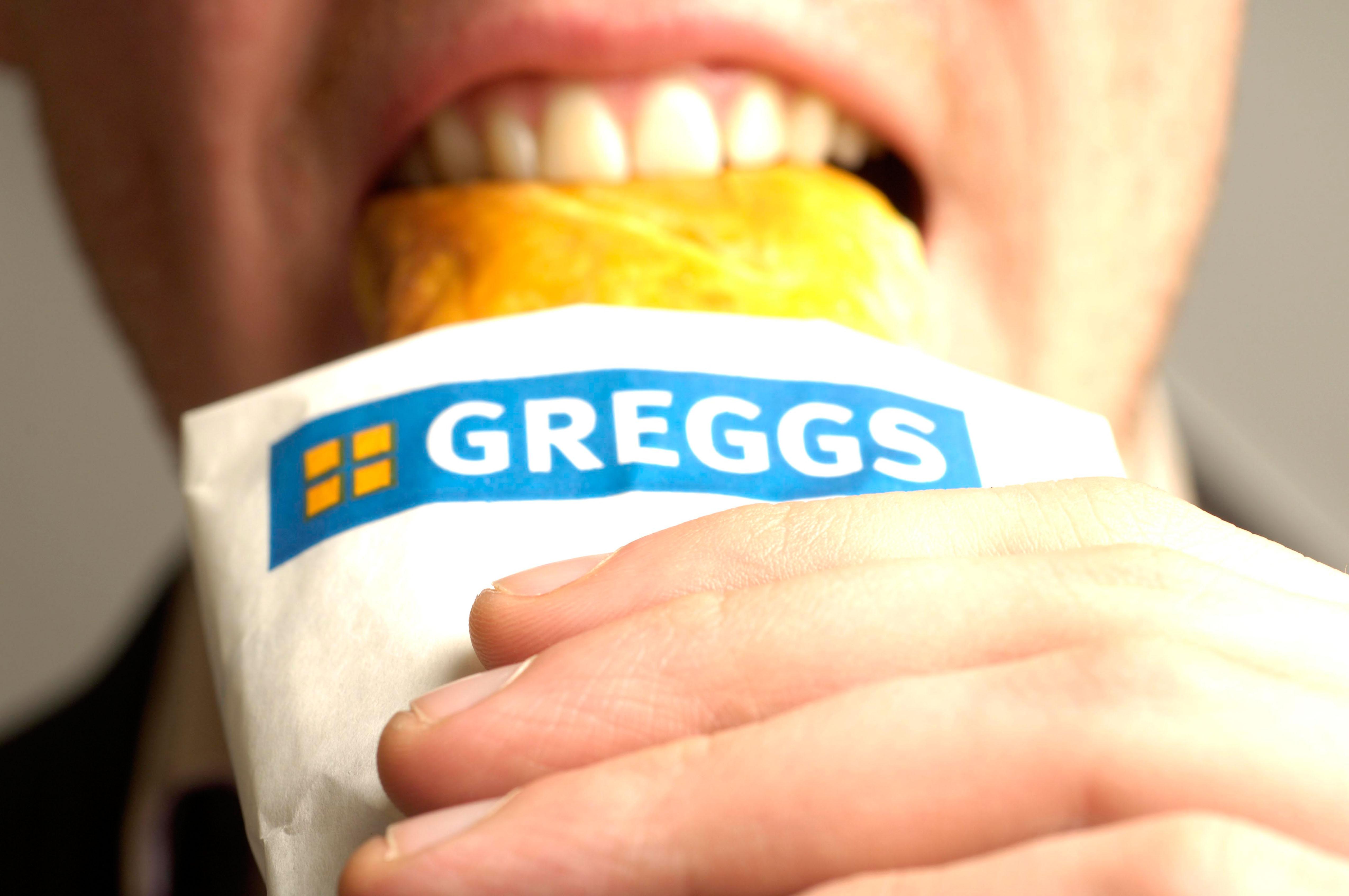 The Vegan Food UK Instagram account first sparked the rumours earlier this week when they claimed to have it "on very good authority" that "Greggs are in the process of testing vegan sausage rolls."

These vegan sausage roll rumours follow mounting pressure from People for the Ethical Treatment of Animals (PETA) for Greggs to add cruelty-free options to the menu.

PETA's Director of Vegan Corporate Projects Dawn Carr said in a statement earlier this year: "More people than ever are clamoring for healthy vegan options from their favourite on-the-go eateries.

PETA is calling on Greggs to heed this growing demand, add vegan sausage rolls to the menu, and watch the cruelty-free treats fly off the shelves.” 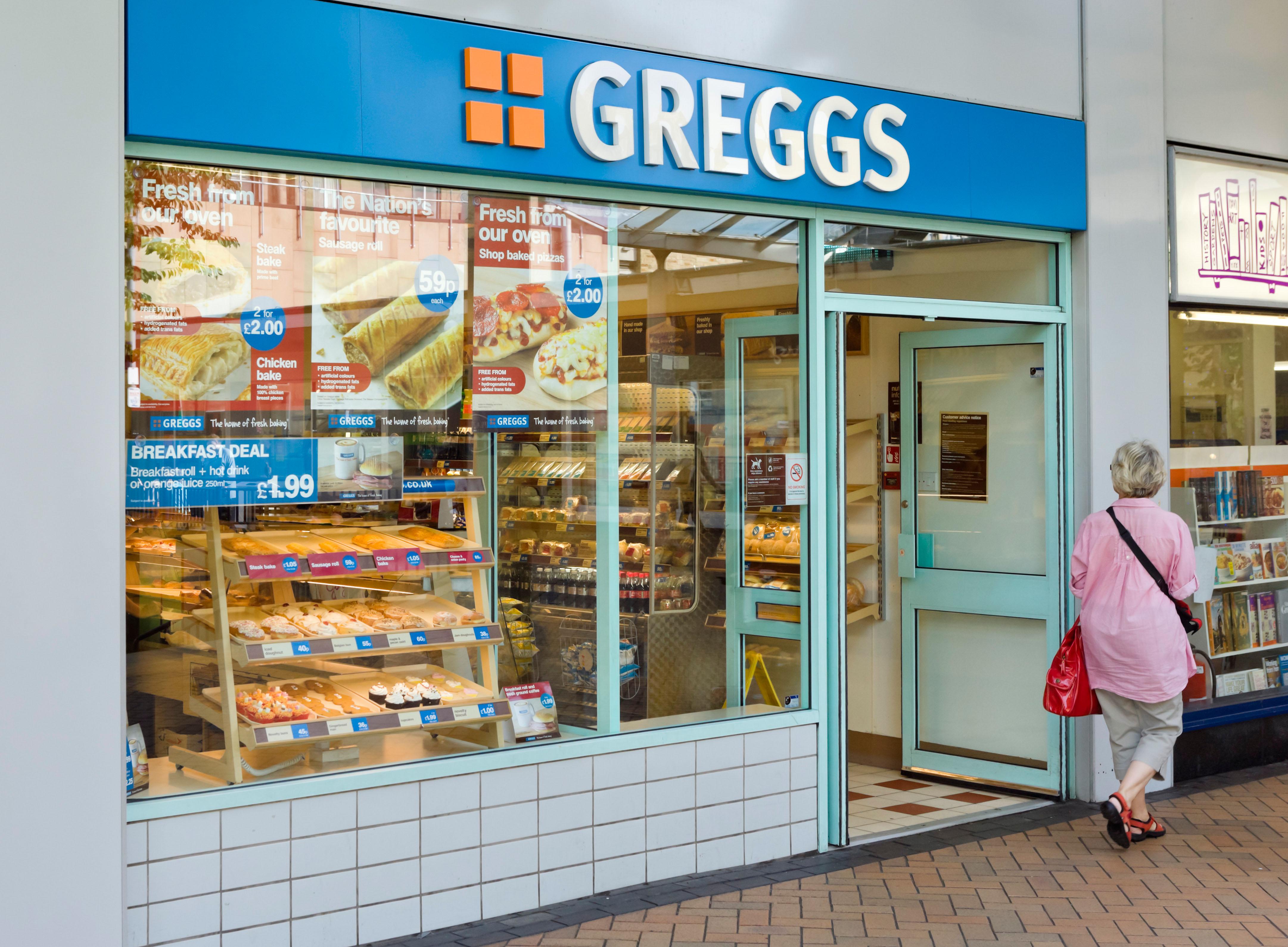 While a spokesperson for Greggs admitted "we saw the rumours on Monday afternoon", the high street sausage roll connoisseurs claim that "can't confirm or deny them."

However, Greggs chief executive Roger Whiteside did say earlier this year that the bakery is looking to add more vegan options to its menu.

Acknowledging in a statement that Greggs are "aware people would like" vegan options, he explained that "they're more difficult to achieve" and insisted that the company will "continue to focus on delivering the outstanding value and taste that Greggs is famous for."

Back in May, Greggs unveiled a vegan-friendly Mexican bean wrap in a bid to attract vegetarian customers.

In even more food news, Meghan Markle "can't live without" this £350 piece of cooking equipment – and it's the secret to keeping her healthy.

And this is the reason why there are fewer green triangles in each tub of Quality Street… AND why there are more strawberry delights.

Plus Le Creuset have launched another Mickey Mouse collection in time for Christmas… but it's not cheap.