FOR most happy couples, your wedding day is a once-in-a-lifetime opportunity to profess your love and unwavering devotion to one another in front of all your friends and family.

In other words, it is most certainly NOT the time or place to air your dirty laundry in front of everyone you know. 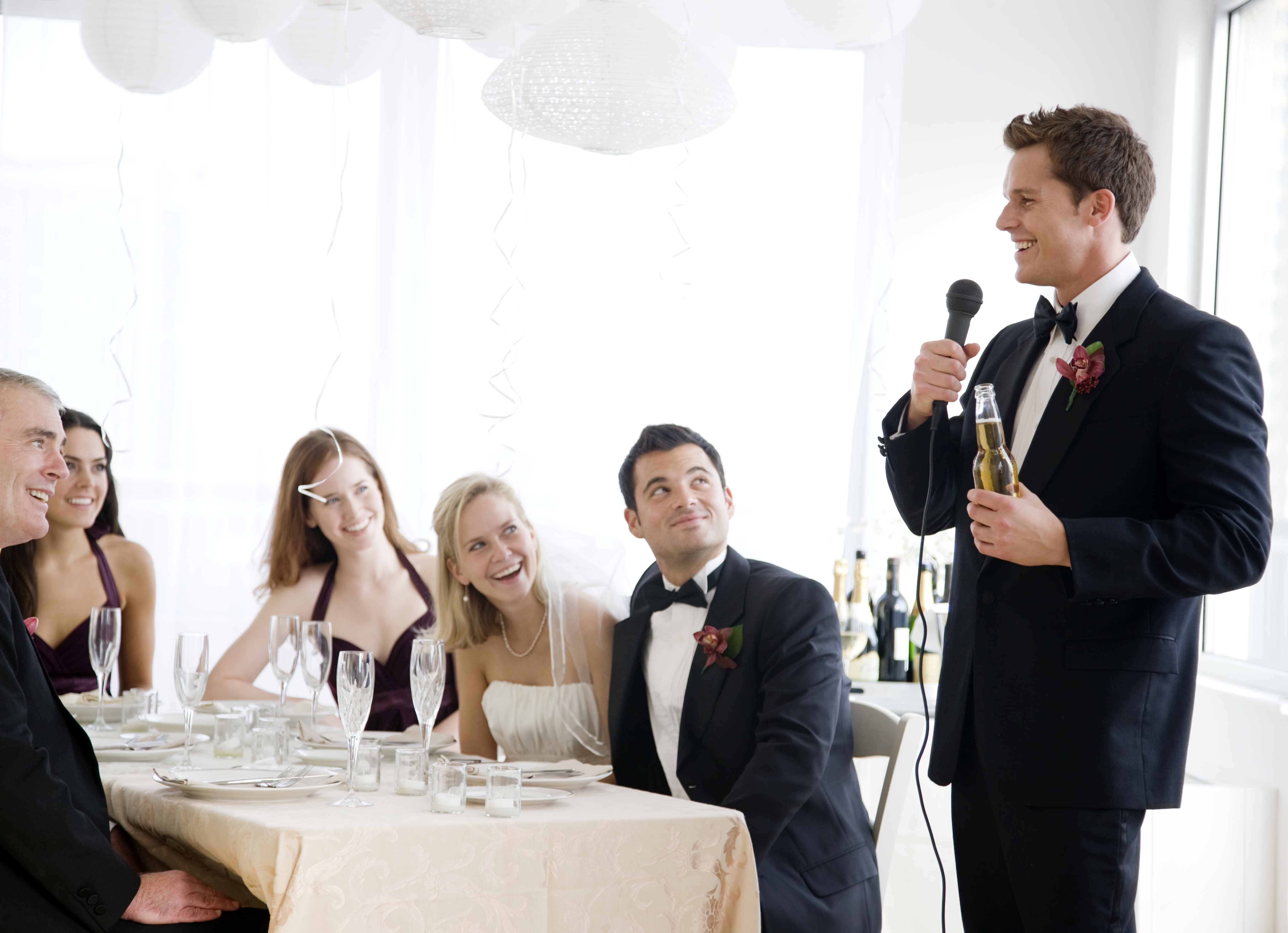 That said, one daring groom used his wedding day to expose his wife's cheating to their nearest and dearest and humiliate his former friends who had slept with her.

A wedding guest named Shawn who witnessed the drama recounted the horror story on Graham Norton's big red chair segment – where guests compete to finish telling their anecdotes without being chucked off the chair by the host.

Having attended the "lovely" ceremony, Shawn and the rest of the guests went off to the ceremony to celebrate the bride and groom.

He said: "At the reception, everyone started doing their speeches and then the groom stood up and said 'we're going to play a game'."

After making all the guests to stand up, he then asked them to turn over their plates to see if there was red sticker on the bottom.

Shawn continued: "Everyone did it, it filtered out and there were eight guys left standing."

The groom then said: "Would you all please look at the eight gentlemen left standing.

"They've slept with my wife since we've been engaged and I'm now going for an annulment."

He then exited the room without saying anything else, leaving the guests in a state of total shock.

Naturally, the revenge story was a hit with the BBC host and Shawn was allowed to exit the chair unscathed.

As well as getting a round of applause from Graham, the toe-curling story even received a standing ovation from Marvel star Jeremy Renner.

For more wedding horror stories, this "obnoxious" wedding guest was slammed after snatching the bouquet from another woman after the toss.

And this mum-of-seven has asked friends to donate £27k towards her dream wedding at Disney World because it's "impossible" to save.

Plus this bride was slammed for wearing a see-through wedding dress that shows off her "diaper" knickers.