According to parenting website BabyCentre, Harvey has slipped in popularity by 30 per cent so far in 2018. 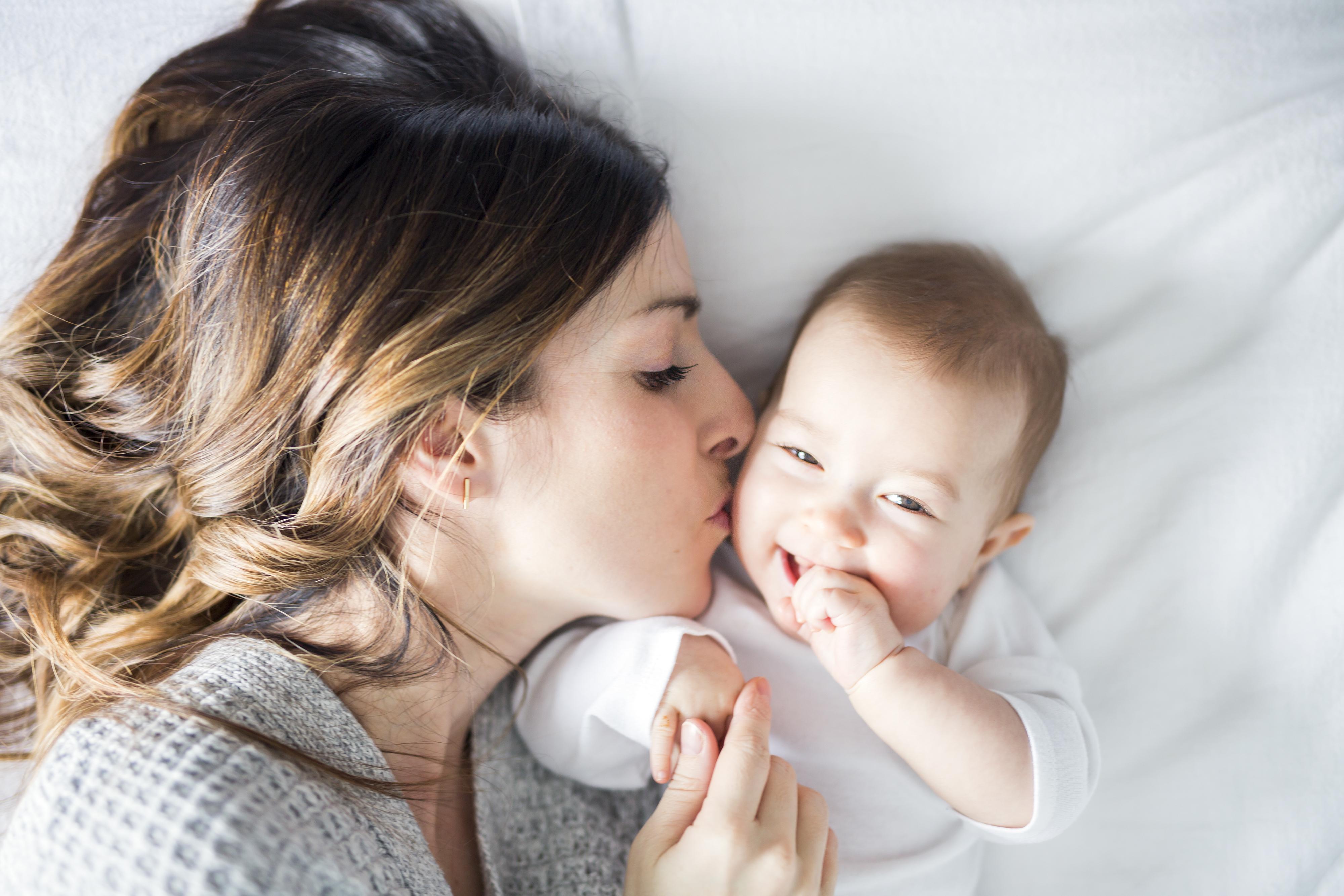 The boys’ moniker actually ranked 59th on the most popular boys names of 2017 list, but could be set to slip out of the top 100 completely.

While the name Harvey is experiencing a slump, the site revealed parents are naming their daughters after the brave women who have come forward as part of the #MeToo movement.

These include Ashley Judd, Rose McGowan, Jennifer Lawrence and Gwyneth Paltrow, along with the creator of the hashtag, Alyssa Milano.

More than two dozen women have made accusations against Weinstein including rape and sexual assault. 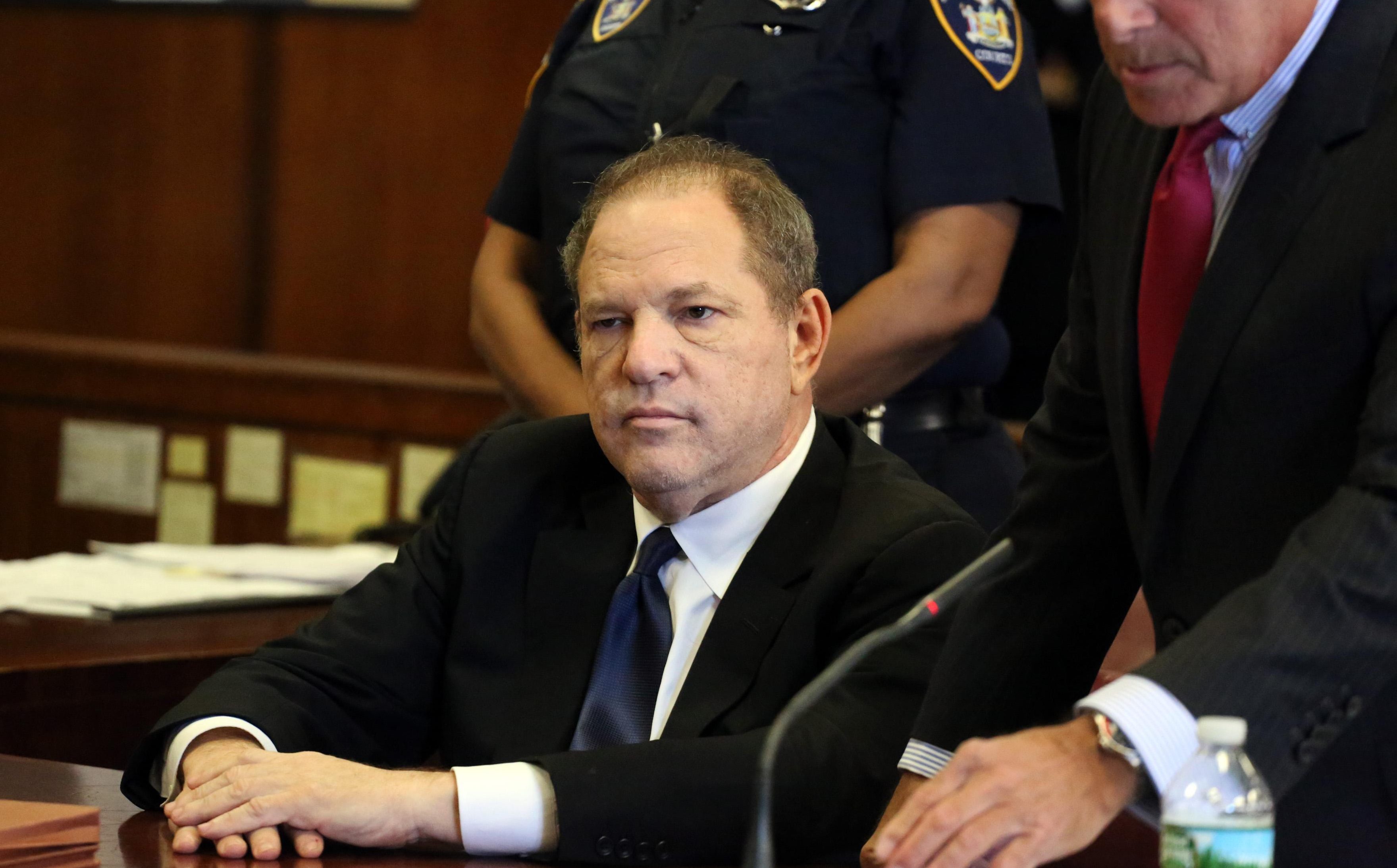 Weinstein insists the sexual relations he had were consensual.

On the flipside, BabyCentre revealed the most popular names of the year so far and there are some definite trends emerging.

The most popular girls' names of 2018 so far are Olivia, Sophia and Amelia. 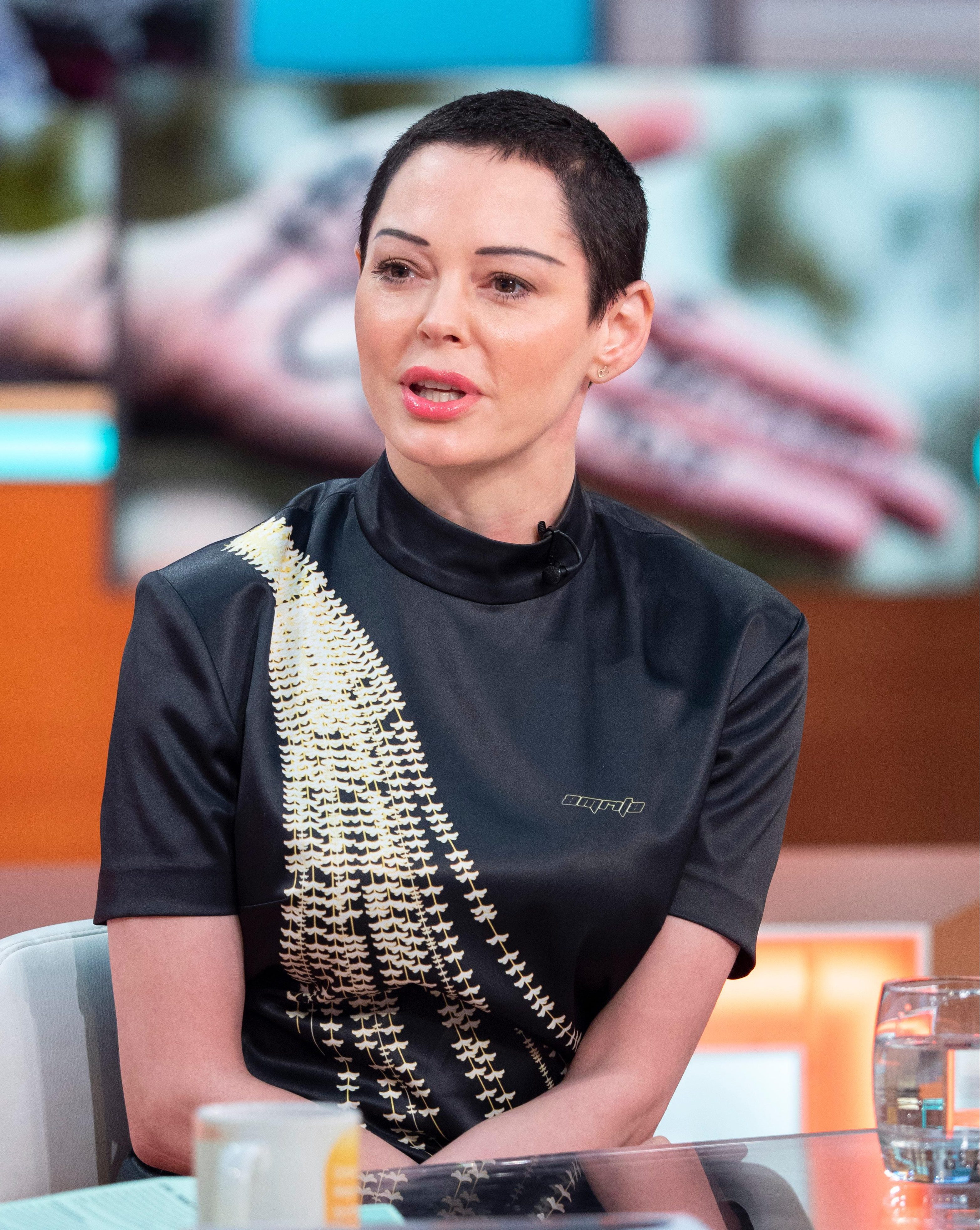 Meanwhile Muhammad, Oliver and Noah make up the top three for boys, followed by George, Harry and Leo.

While these names are big hitters for new parents, Baby Centre found that unusual spellings are becoming all the rage.

Many new mums and dads have been adding an x, y, or z to make a name stand out from the crowd.

Examples for this have been seen with Jaxon, Fyn, Wynter and Maizie, along with Roze and Liyam.

Know any pregnant friends? You might want to let them know.

Would YOU name your kid Kaveah? Weirdest baby names of 2018 so far revealed.

From booze to snooze: new parents share pictures detailing how their lives have changed since their baby's arrival.