It’s only a matter of time before Meghan Markle officially becomes a princess. Well, not exactly, but she is marrying a real life prince. And with "I do’s" on the horizon comes heavy speculation over how much Meghan Markle’s wedding dress will cost.

As the big day approaches, the royal wedding buzz is louder than ever. Following the engagement, one could only ponder over Markle’s wedding ring specs or when the lovely couple would finally tie the knot. But now that the official May 19 date is around the corner, the juicy deets are pouring in. Of course, nothing that comes straight from the Kensington Palace press is the real deal, but even the slightest mention of Markle’s potential wedding dress is enough to raise a few eyebrows.

Word on the street is Markle’s attire will cost the royal family a pretty penny. Considering British aristocrats sure know how to dress their fannies off, it’s not really surprising that Prince Harry’s bride-to-be will don the best of the best. There’s still no official report on the exact gown, but here’s the low down on the garb that’s reportedly far more fancy schmancy than what the average bride wears. 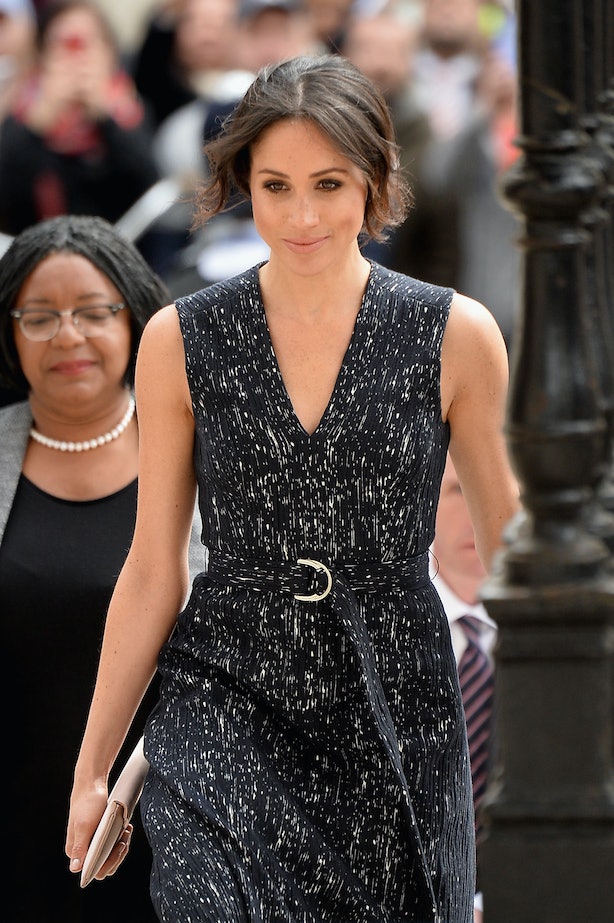 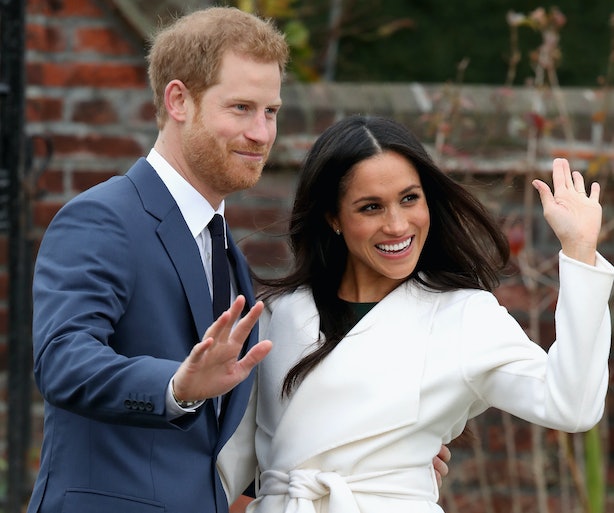 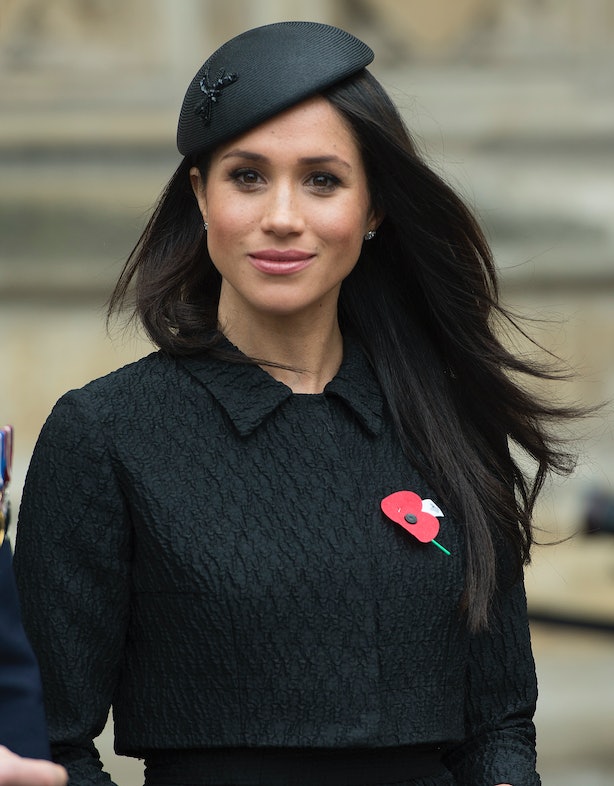 Royal family fanatics will just have to wait until the official ceremony to see if Markle will strut down the aisle in anything even close to what sources are alleging she will wear. Considering she will reportedly slip into a second, less restrictive dress for the reception, wedding attendees and millions of television viewers just may get a chance to see the bride dazzle in two lavish gowns. If that’s the case, May 19 is going to be one hell of a fashion extravaganza that will have royal wedding watchers on the edge of their seats.