HAVE you ever held in a fart to save face?

Chances are, if you're honest, the answer to that question is a yes. 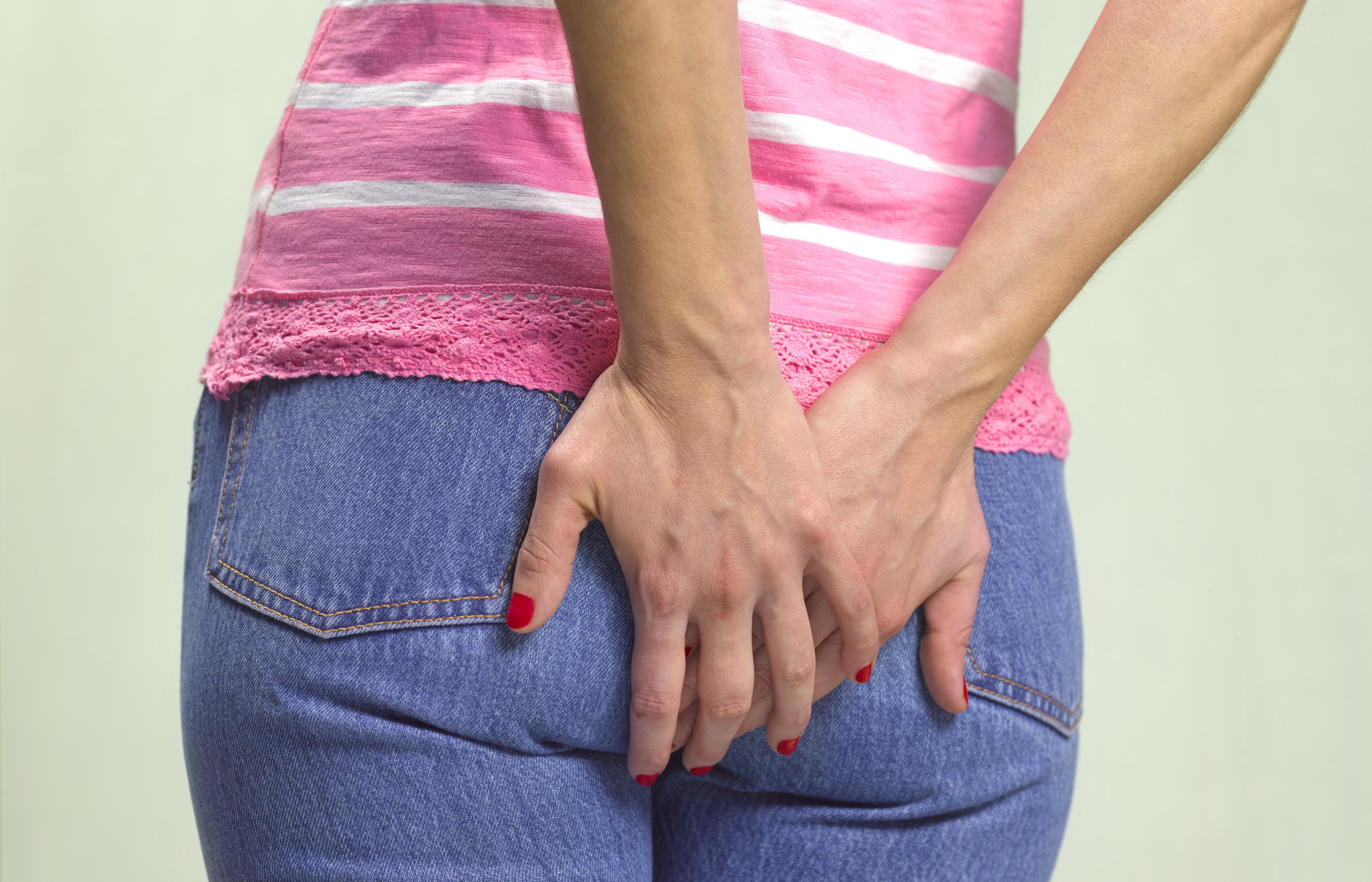 But, what you're about to read might make you think twice next time you feel that build up of gas in your tummy.

Because holding a fart in, won't just leave you feeling uncomfortable.

It could end up in you breathing the fart out your mouth instead.

That's according to Professor Clare Collins, a nutrition and dietetics expert at the University of Newcastle.

Writing for The Conversation, she said holding in trapped wind can cause abdominal distension, "with some gas reabsorbed into the circulation and exhaled in your breath".

"Holding on too long means the build up of intestinal gas will eventually escape via an uncontrollable fart," Prof Collins added.

Meanwhile, she warned it could also lead to a condition called diverticulitis, but pointed out the evidence isn't clear.

That's where small pouches develop in the gut lining and become inflamed.

Breaking wind is an entirely natural response to the body's digestion of food.

As food is broken down in the small intestines, those bits that can't be digested move further along the gastrointestinal tract, reaching the large intestines or colon.

As the bacteria in your gut breaks down the food via fermentation, gases are produced.

Some are reabsorbed through the gut wall, into the circulation and are eventually exhaled through the lungs or excreted in the shape of a fart.

When it comes to researching breaking wind, Prof Collins said it can be hard to find willing volunteers.

But one recent study found that over a 24-hour period the average person farts around eight times (that's eight individual or series of farts).

The research found people fart more after a big meal and less so at night.

Prof Collins said the gases produced in the intestines comes from different sources.

"It can be from swallowing air," she said. "Or from carbon dioxide produced when stomach acid mixes with bicarbonate in the small intestine.

"Or gasses can be produced by bacteria that are located in the large intestine."

Why do farts smell?

The smelliest farts are due to sulphur containing gases, one study found.

The good news was in a follow up experiment the researchers found a charcoal lined cushion "helped quash the smell of the sulphur gases".

And last but not least in the fart news stakes, Prof Collins said it's bad news for jet setters.

"Pressurised cabins on aeroplanes mean you're more likely to pass flatus due to the gas volume expanding at the lower cabin pressure, compared to being on the ground," she said.

So what should you do next time you're overcome by the urge to pass wind in a public place?

Try to take yourself off to the loo, but whether you make it there or not, Prof Collins said the best thing for your gut health is to just let rip. 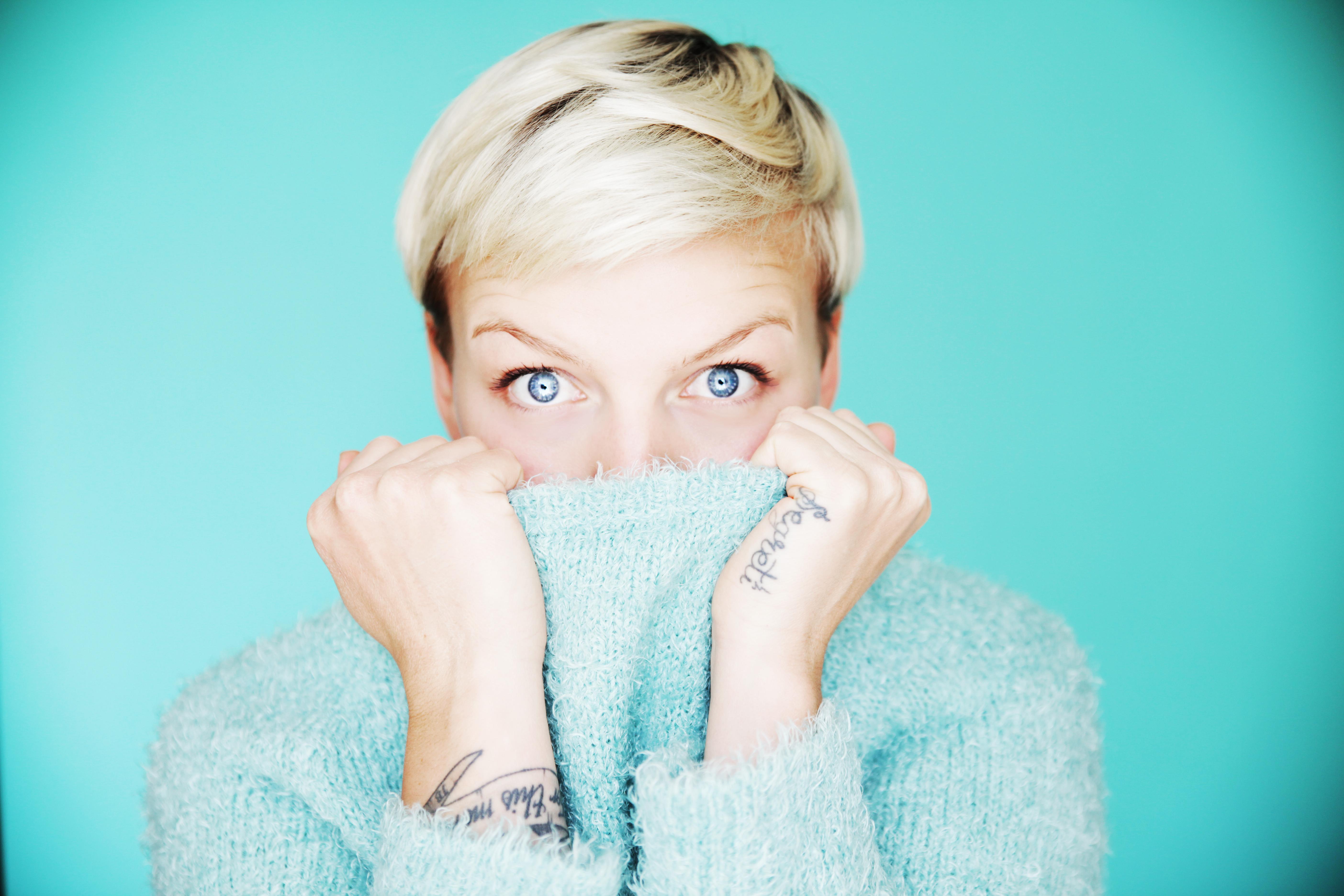