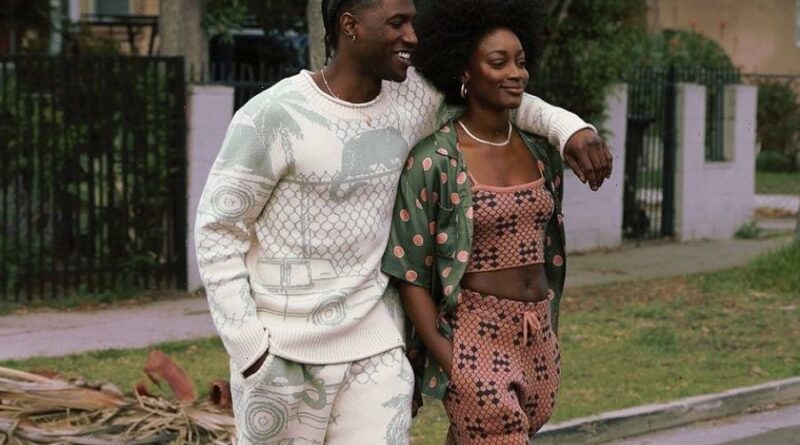 Over on the east coast, most would consider New York City as “The Concrete Jungle”, however, in this instance, Russell Westbrook has dubbed said nickname for the title of Honor The Gift’s Spring 2022 collection, which is inspired by the founder’s childhood in the inner city of Los Angeles. Growing up in a city full of dreams, built on concrete served as the starting point for Westbrook’s dreams becoming his reality. He pays homage to the inner city of L.A. with the collection and campaign, and pays it forward by selecting native emerging photographers to produce the nostalgic campaign.

The collection channels nostalgia through the use of vintage fabric washes, retro silhouettes, and graphics of classic cars—as a nod to Westbrook’s father’s collection of old school cars. Although the vintage aesthetic refers to a past time, “The Concrete Jungle” was designed with practicality and timelessness in mind, with the aim of creating clothes that will never go out of style.

Wardrobe essentials like t-shirts, crewnecks, hoodies, and tank tops are present in the collection, alongside statement pieces such as embroidered jackets, twill pants, canvas vests, and jacquard knits. There’s a piece of “The Concrete Jungle” for the whole family, with an offering of children’s, men’s, and women’s sizes.

Honor The Gift’s Spring 2022 collection, “The Concrete Jungle”, will be available for purchase on honorthegift.co starting April 1.