Oh, and he was a two-year-old boy called Leo. 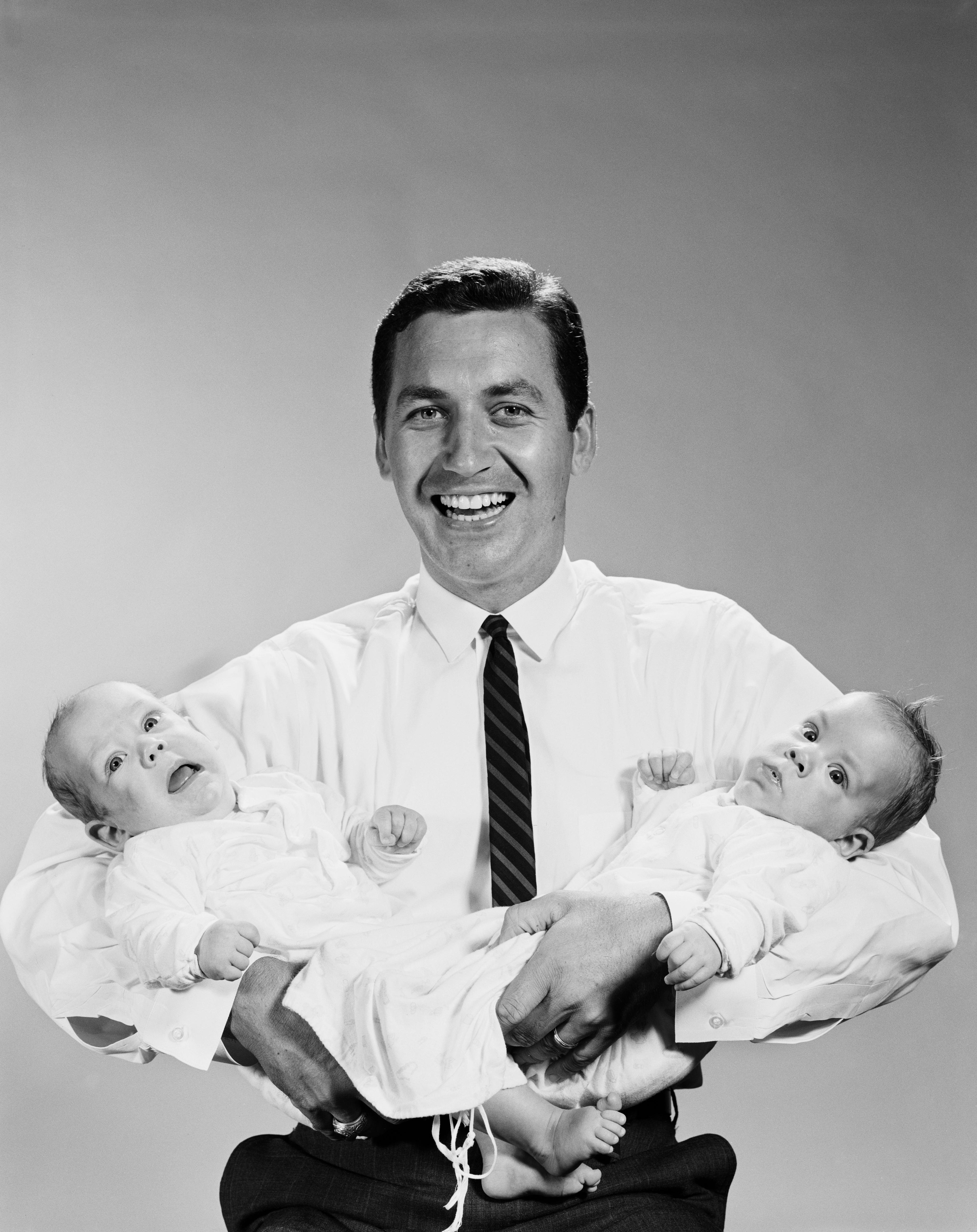 To explain, Leo was the son of my last serious girlfriend, and as soon as I met him on our second date I fell for him in a big way.

For six months I changed his nappies, let him jump on me and took him to the zoo, but after his mum and I split up in early 2016, I never saw him again.

While it didn’t take me long to get over his mum, I’ve still never really got over Leo –especially since I know it’s unlikely I will ever now be a dad.

I’m 45, painfully single, and have long since got used to the childless life. 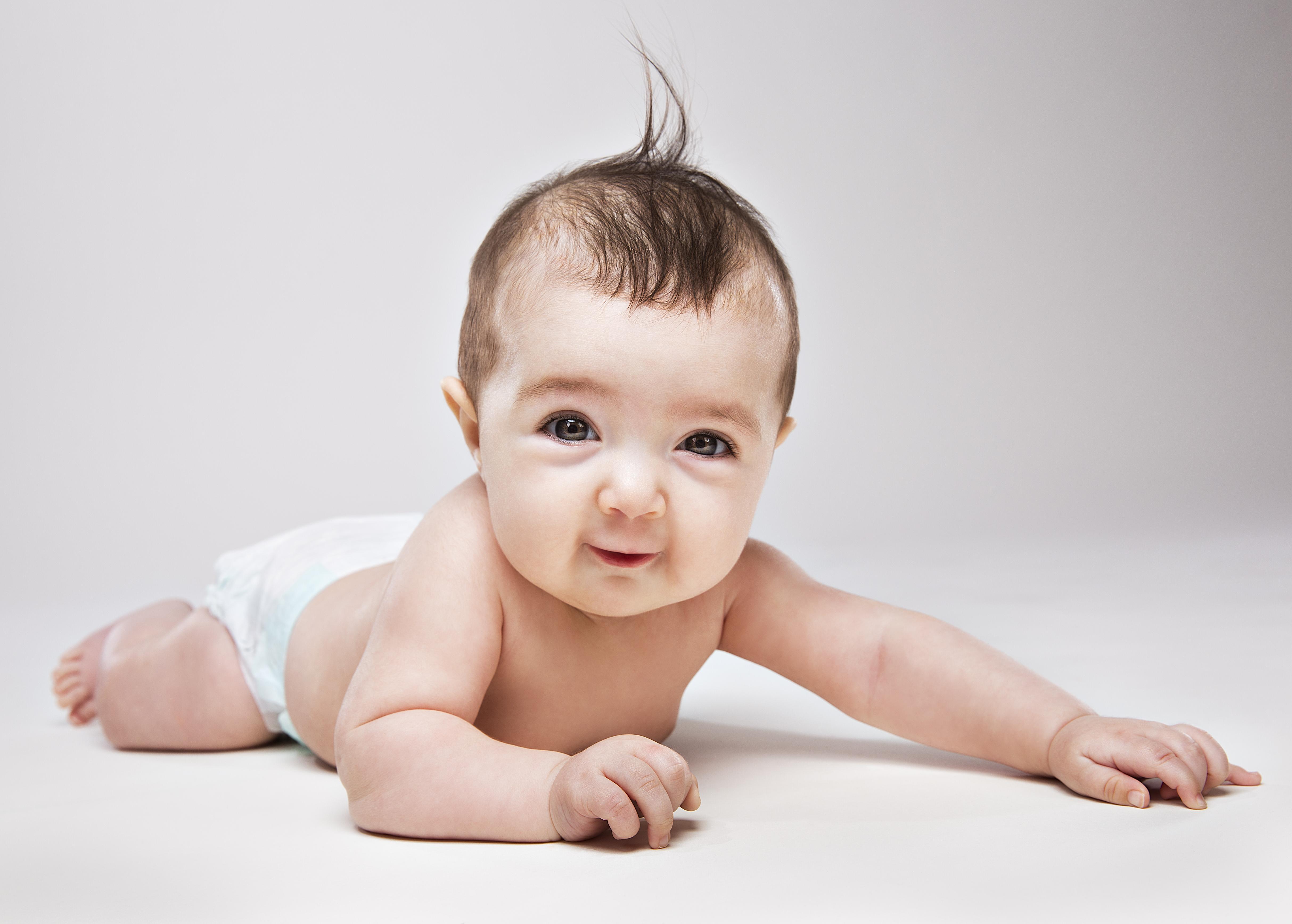 Oddly, until I was 30, I was always terrified of babies – then I held one for the first time.

It was at a party and this particular 18-month-old was the host’s neighbour’s son.

He was full of a cold, bawling his eyes out and inconsolable.

But then I picked him up and started making stupid faces at him. I’d always had nightmare visions about dropping crying babies, but amazingly this one stopped wailing and started smiling.

It was then I realised: “Oh god, I want a baby.” This was in the early Noughties when it was cool to have a young family, thanks to the Beckham Effect. 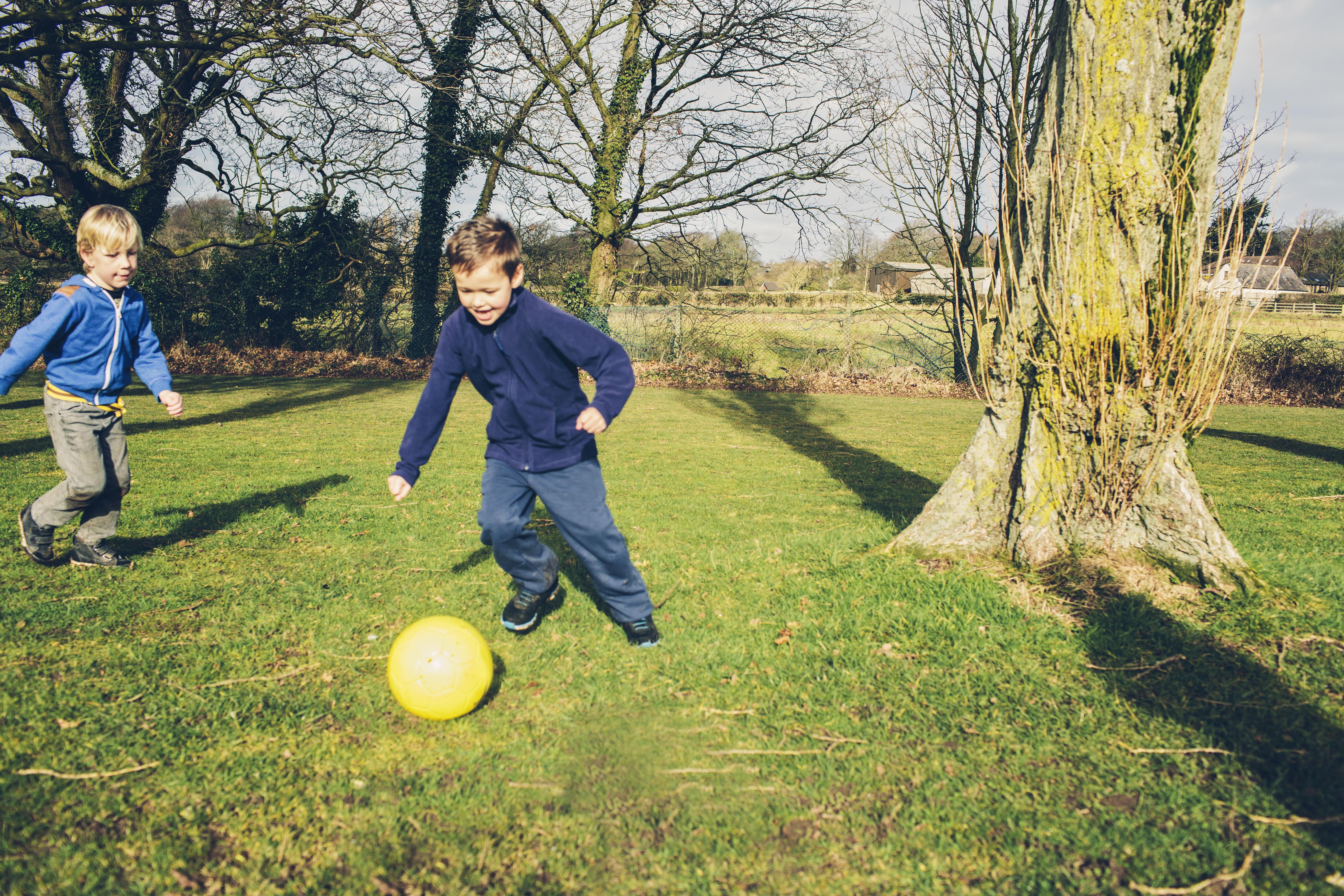 David almost single-handedly showed us you could be a dad and remain at the top of your game. The problem was, I couldn’t find anybody to actually have a child with.

The two defining relationships of my 30s were with women who were both adamantly anti-kids, so it wasn’t something I made a fuss about, as I thought either they’d perhaps change their mind one day or I’d just learn to adapt.

And when I was single, it wasn’t exactly something I’d shout about on a first date.

I might have mentioned I’d like to have kids one day if someone had asked, but nobody ever did. If they had, I’d probably have replied: “Why? Do you know someone who does?”

I find my broodiness is met with indifference

Eventually, I was the last wannabe dad standing. And as a broody bloke – or a “broke” as some of my friends hilariously put it – I find my yearning for a child is met with indifference.

My mates with kids are mostly busy, and my friends with no thoughts on fatherhood think I’m a bit of a sap.

Indeed, brokes such as myself are of such little concern, the Office of National Statistics doesn’t even bother researching us, so I can’t even tell how alone I am.

There are organisations like The Dovecote and Gateway Women, which provide emotional support for childless women, but very few are aimed at men. And it gets worse. 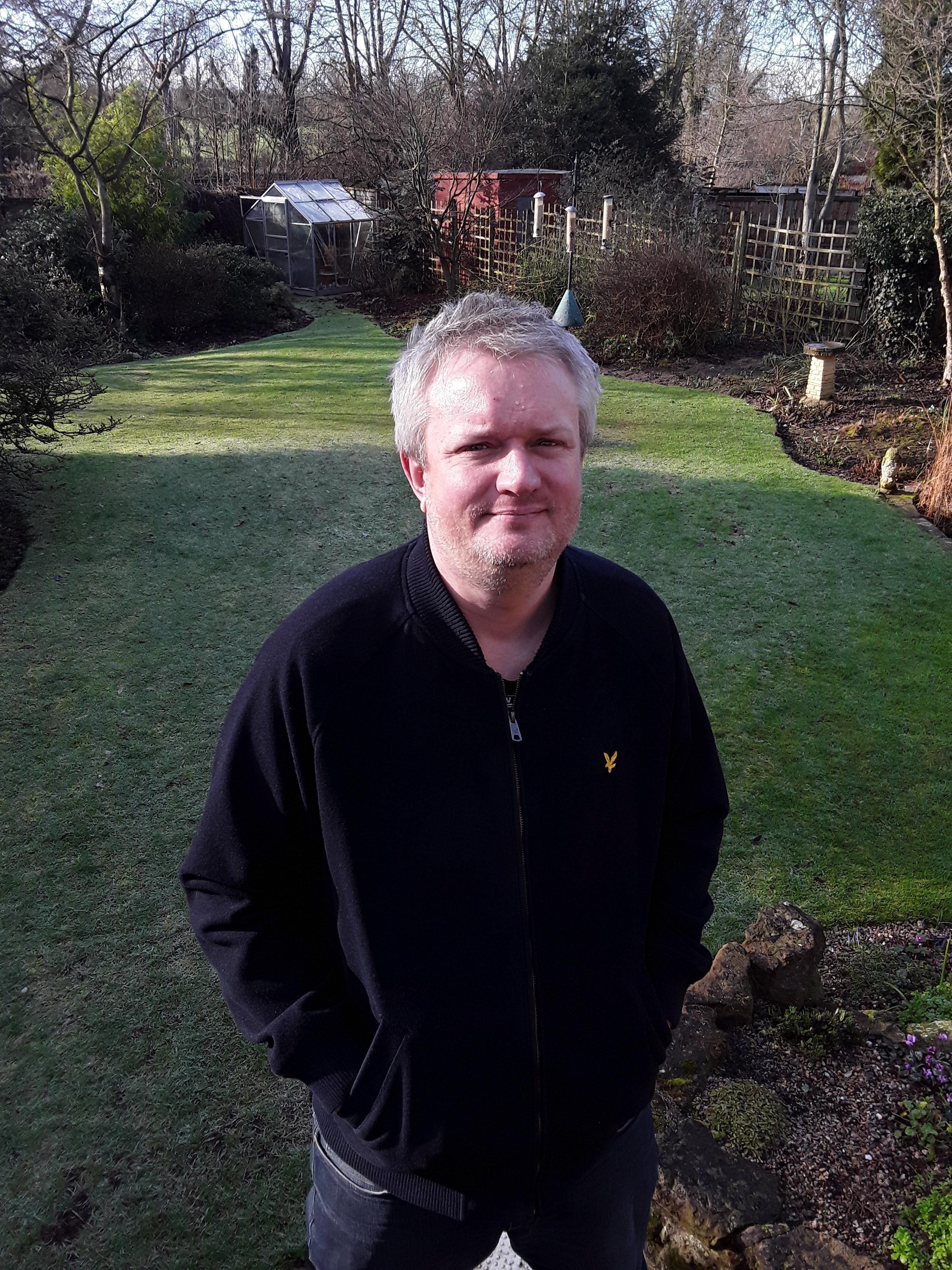 According to Dr Robin Hadley, an expert in male childlessness, fatherhood just isn’t as attainable as it once was, so my chances of becoming a dad are getting slimmer by the day.

“Society and the economy have changed significantly,” he explains.

“The elements many believe need to be in place before fatherhood – a job, owning a home, finding a partner who wants to be a parent – are not so easily achievable. On top of that, there is a certain stigma attached to being a childless man, which causes some people to see you as less masculine.

“Many men don’t want to be an ‘old father’ either, where they will not be able to engage in activities because of their age. In my experience, I would say the percentage of men over 50 who become fathers is less than 5%,” adds Robin.

And with just five years until I’m 50, I can see what he means.

While every part of me yearns to be kicking a ball with my kid, do I really want to be a 50-something chasing a toddler around the garden before keeling over and dying from the exertion? I don’t think I do.

And that’s why, although it might not be a reproductive issue for guys, us men do have our own biological clock, too. And I have to tell you, it really sucks.