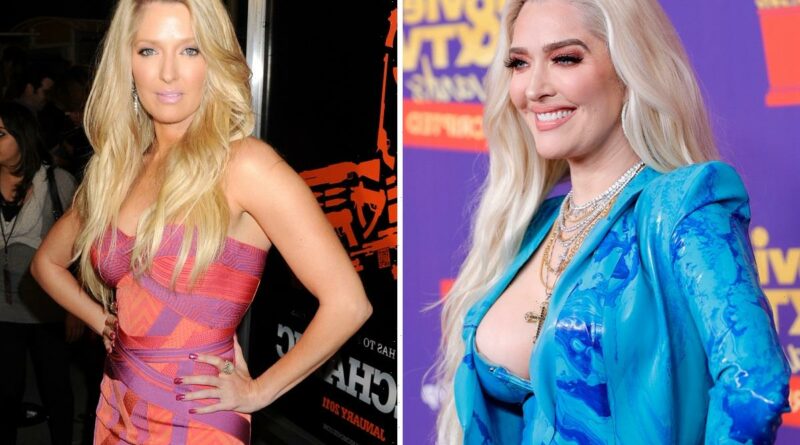 Erika Jayne, 50, does not look a day over 30 and a Hollywood doctor theorizes it might all be thanks to expensive cosmetic procedures and fillers, ranging from $2K to $10K each year.

The Real Housewives of Beverly Hills star has admitted to previously getting rhinoplasty and breast implants, but there could be more. 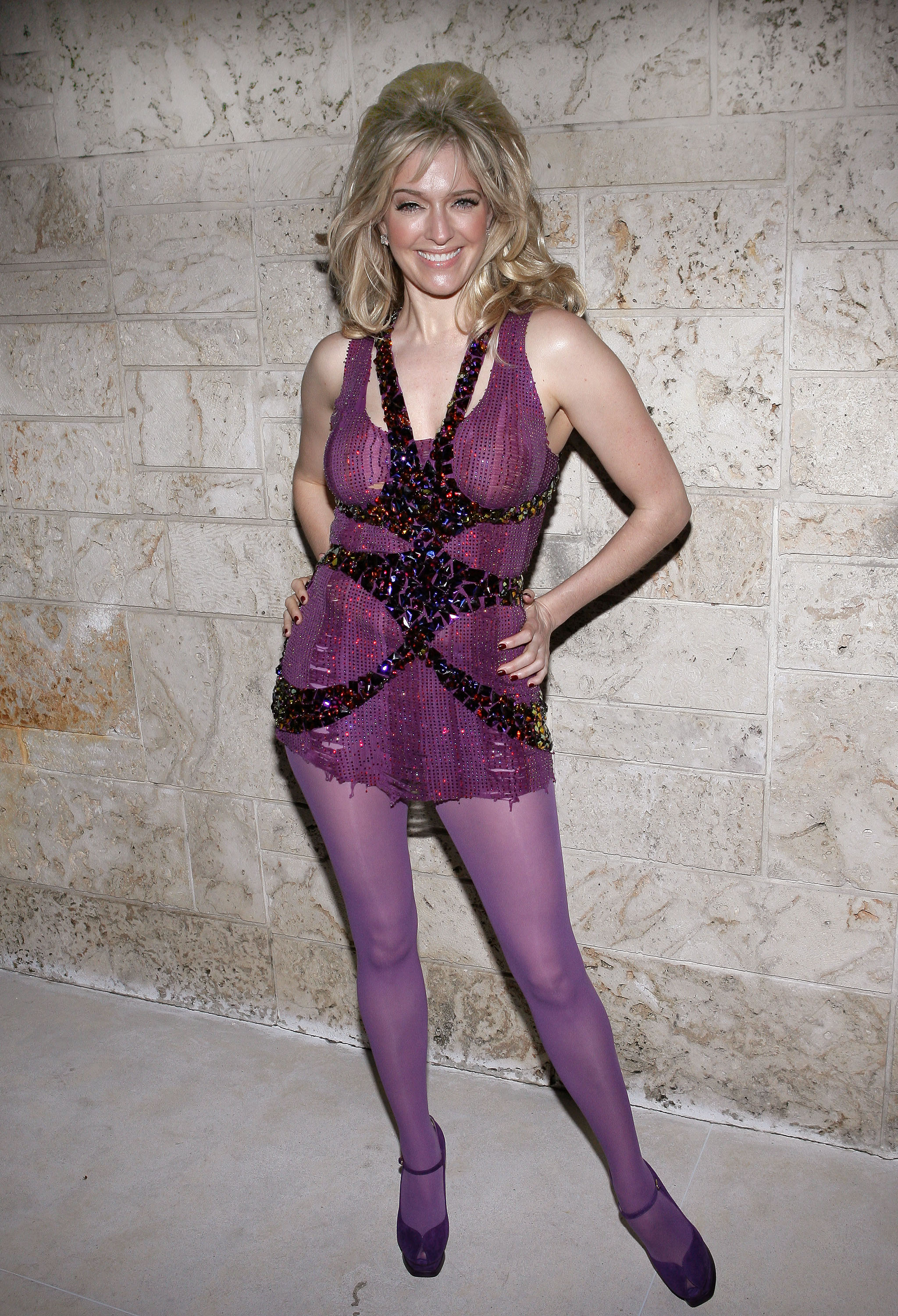 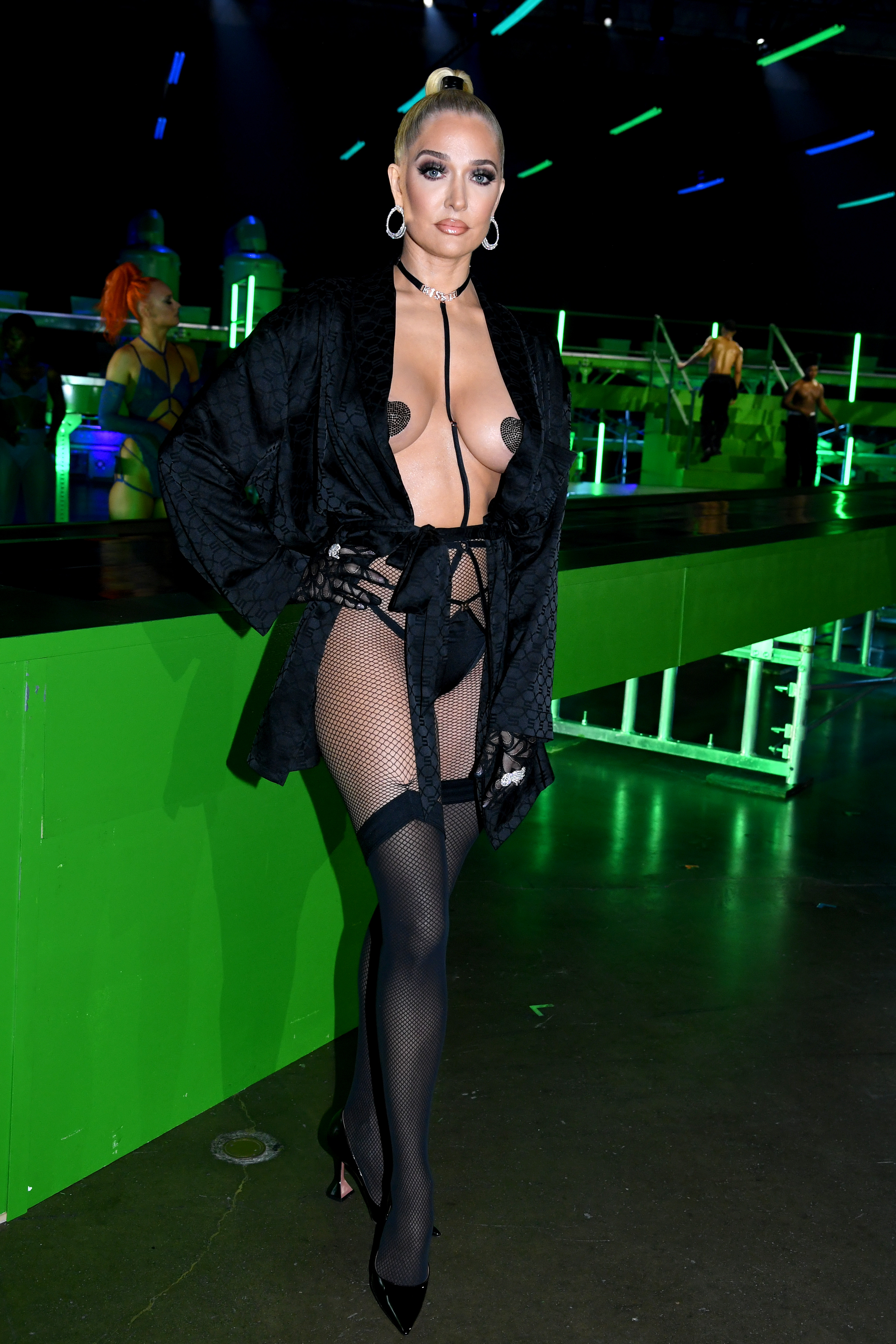 Before becoming a housewife in 2015, Erika had appeared in movies, like Lowball in 1996, and shows like The Young and The Relentless.

Since first appearing on shows and making a name for herself as a singer, she has transformed into a different person.

She is now someone who demands attention as soon as she steps into a room by simply being herself.

In her 2018 book, Pretty Mess, the star revealed she had gotten a breast augmentation and in March of the same year, she admitted to getting a nose job.

At the time, when Bravo boss Andy Cohen addressed her ever-changing look with some pics, she told him: "It was the same face, just a different nose."

However, Dr. Michael Newman, a Beverly Hills plastic surgeon, believes she might have gotten a couple of more things done, especially to her face. 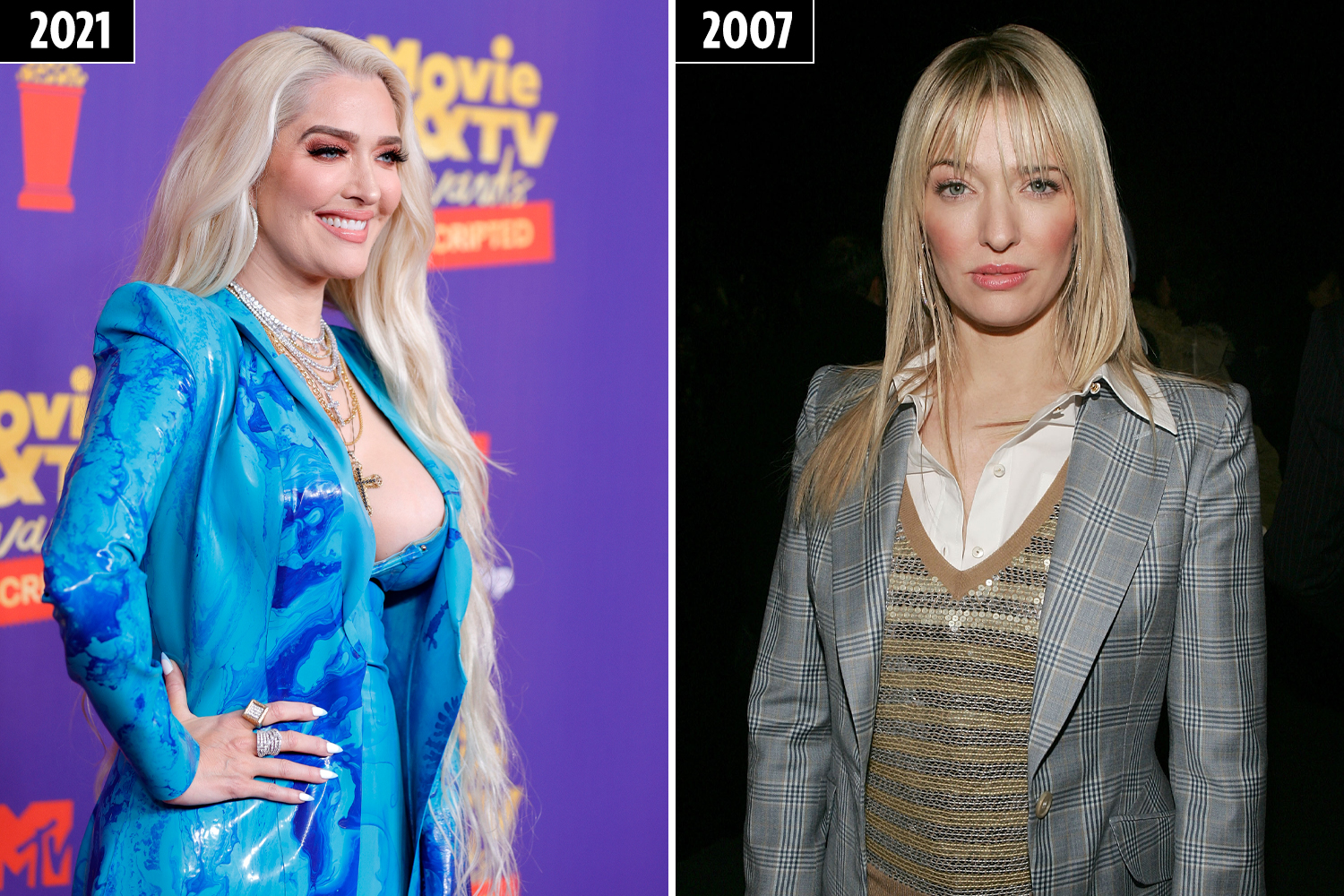 Though it's unclear when Erika actually got a boob job done, it's obvious that she went up a few cups after she got married to ex-husband Tom Girardi almost 20 years ago.

Her radical change happened somewhere between in the early 2000s. 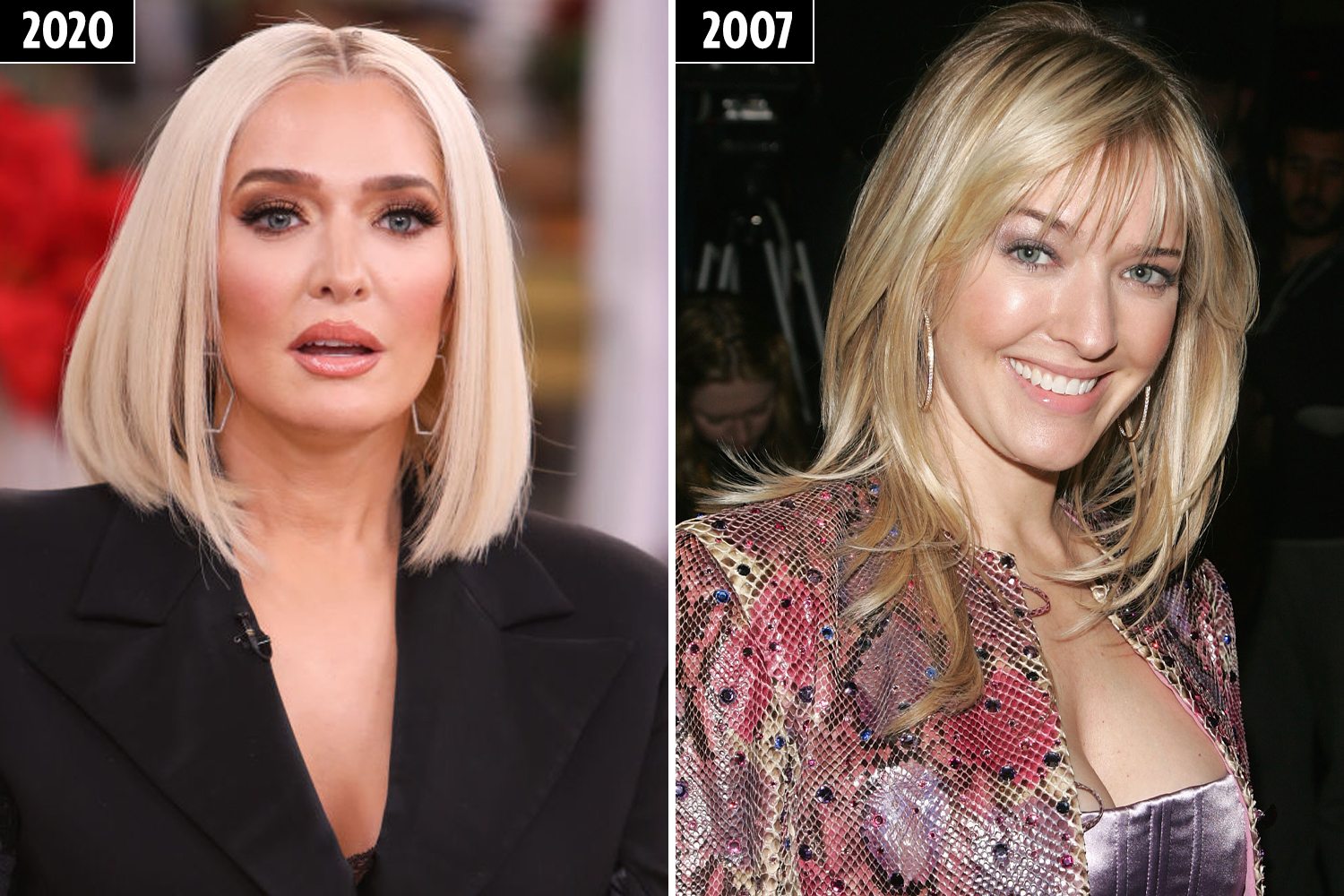 Between 2010 and 2015, Erika also got herself a new nose as she underwent a rhinoplasty, which simply changes the shape for aesthetic or medical reasons.

She opened up about the procedure back in 2015 as they looked over some of her old pictures.

However, Dr. Newman, according to his years of experience in the plastic surgery field, believes "she may have had rhinoplasty surgery more than once" to achieve the desired look. 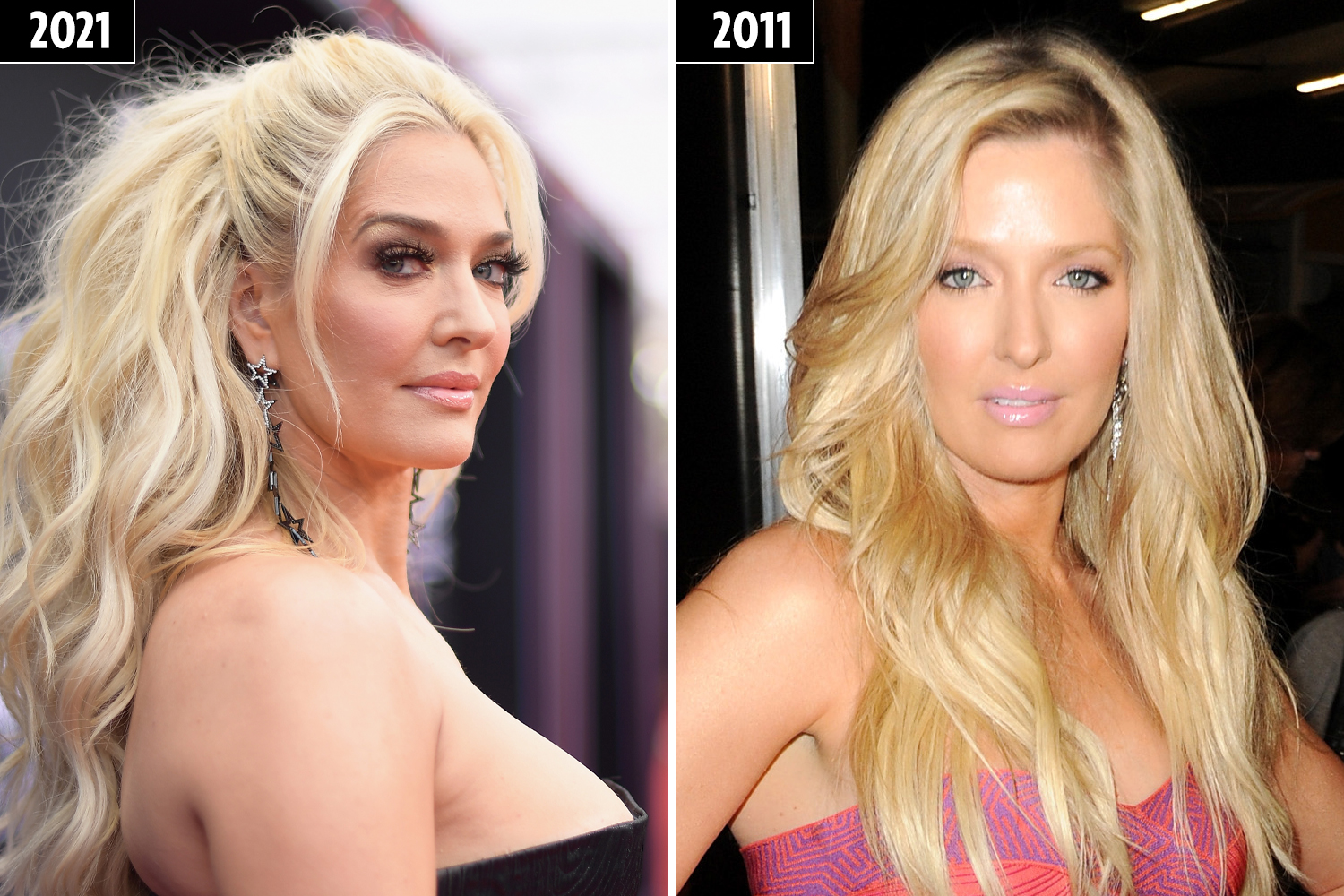 Additionally, she may also have gotten fillers on her top lip and even her face.

Erika has also admitted to getting Botox, though she hasn't been open about how often she gets it done.

However, in an interview with Wendy Williams back in 2015, she admitted that she could sometimes spend over $40K a month on her looks alone.

When talking about the rumors, she said: "That is true. You know, it can get there for sure.

"If you want to look good it’s hair, it’s makeup, it’s wardrobe, and then those people that help facilitate that. They’re not cheap, you know?"

Of course, since filing for divorce from her husband Tom Girardi, Erika has held back on some of her excessive spendings.