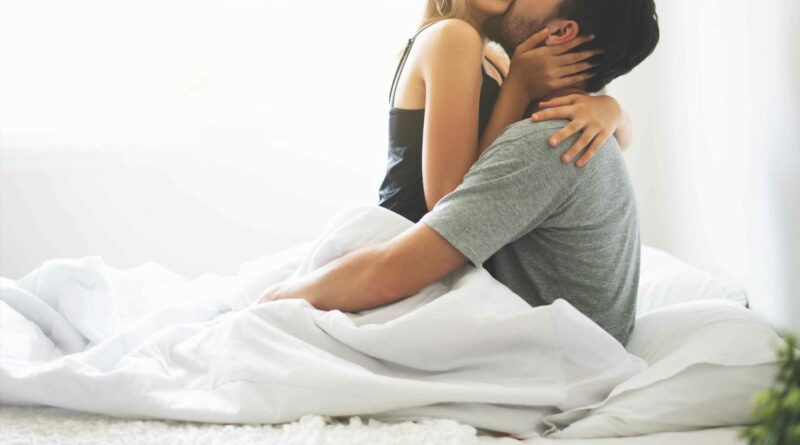 A WOMAN has revealed her plans to have her hymen sewn up so she can become a virgin once again on her wedding night to mark finally settling down.

Scrolling through her Instagram, Leila Morgan, 34, from Bristol, felt her heart sink. 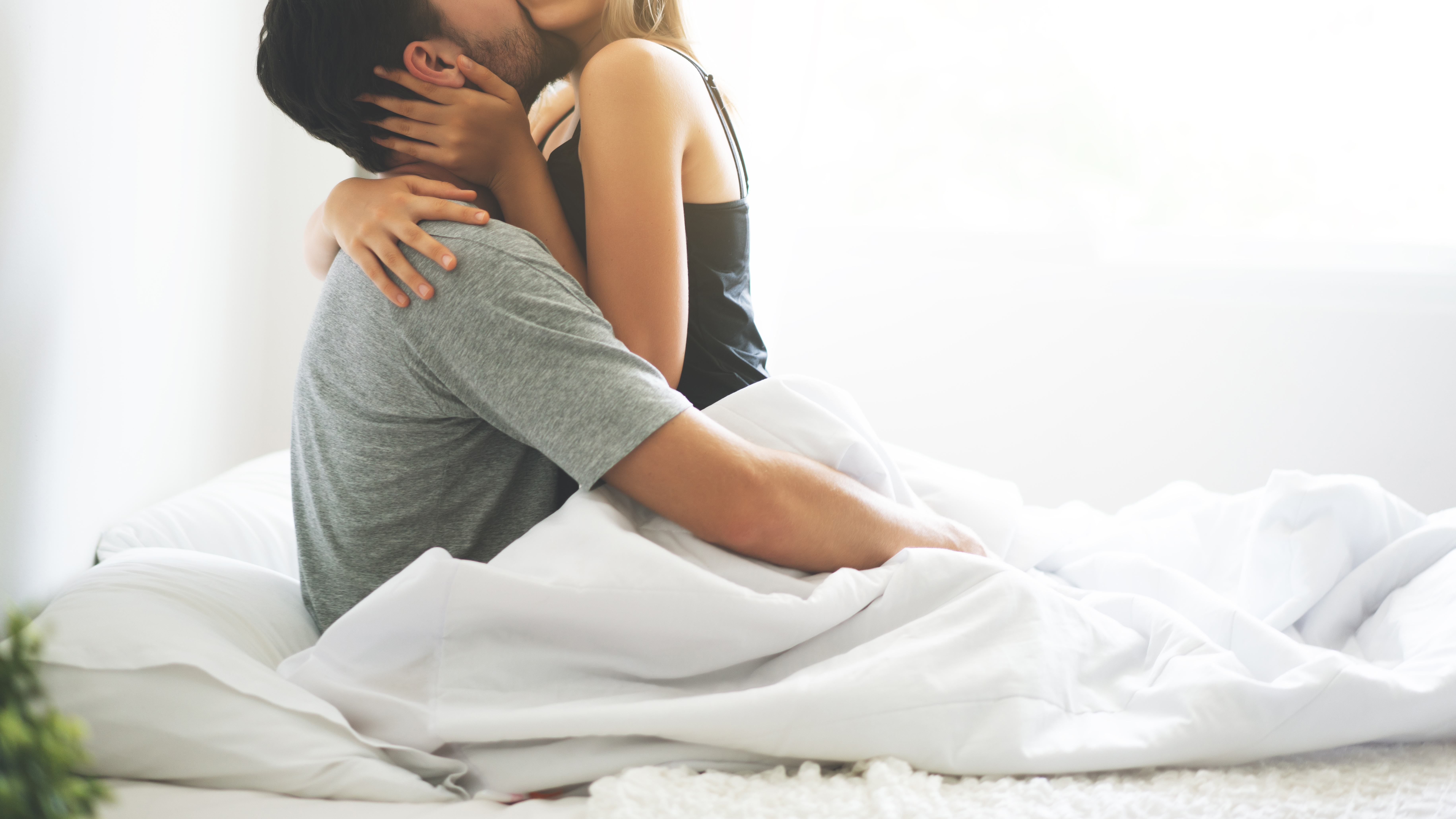 So many of her girlfriends had loved-up photos of themselves with long-term boyfriends or husbands-to-be. So many of them were married or engaged and Leila realised she was the only one out of her group of friends who was still single.

The beautician, who since the age of 15, has had a lot of casual dates and "quite a colourful sex life" by her own confession decided to sign up to online dating agencies on a mission to finally find someone to settle down with.

“I had had a wild dating life since I lost my virginity at 15 years old, and if I am honest, I have been very experimental sexually all my life, going to swingers’ parties, fetish clubs and so on," Leila confessed.

"But it was important to me to settle down and have a family.”

She was looking for that someone special and when she met Mike, 35, from Surrey on an online dating site, she knew she had met the man of her dreams.

"Not only did we have so many things in common, it was like we had known each other in a previous life," she revealed.

"Travel, hobbies, food and our love for dogs was amazing, but our sense of humour and emotional compatibility made us soul mates."

Leila said: “The only difference was that Mike had only had two sexual partners and both had been long-term relationships.

"And whereas I was very confident and experienced sexually, he was very unworldly and innocent when it came to sex!

"I was honest with him from the start about my sexual history and even though it turned him on hearing about it, he felt a bit intimated as I suppose all men feel when a woman has had more sexual experiences than them.

“We had only been on four dates and hadn’t even slept together when Mike proposed to which I instantly said yes!"

Leila explained that she wanted sex to "feel brand new" again with Mike, so decided to look into hymen reconstruction surgery.

“He is my soul mate and I wanted the first time we had sex to feel brand new for me and that’s when I decided to become a re-born virgin and get hymenoplasty which is available in so many UK clinics," she said.

As well as "designer vaginas" – also known as labia reduction – which Gemma Collins has boasted of having had done, hymen reconstruction surgery is widely available in the UK.

This is where the hymen is "sewn back up" from the original torn hymen tissue by fine dissolvable sutures to restore a woman’s virginity.

The newly formed hymen will also bleed when torn giving the experience even more of an authentic feel. The procedure takes 1-2 hours and costs vary from £1700 to £3000.

“It’ll be worth every penny,” Leila who is getting a loan for the op, says.

“I’ll be losing my virginity to the man of my dreams and even though it’ll be painful like the first time always is, it’ll make my wedding night feel traditional and romantic.”

Everyone associates a woman being a virgin on her wedding night a prerequisite of religious and traditional individuals.

"Virginity tests" and bedsheets inspected after a couple's wedding night to check for bloodstains that prove the bride's virginity are a part of Middle Eastern and Asian cultures – hence the thousands of clinics offering hymen reconstruction in Muslim countries: Iran, Dubai, Saudi Arabia, Indonesia, Pakistan and Turkey.

Many Muslim women have talked about how their virginity is tied in to family honour and how it can be grounds for instant divorce, shame and ruining of the family name if they don’t bleed on their wedding night.

But now many other women, like Leila, are getting hymenoplasty or Vaginoplasty-vaginal tightening (where the inner vagina walls and muscles can be reshaped and tightened to produce a more toned and tight vagina) for their own pleasure, and not as it is widely known for religious or cultural purposes.

“It was all Leila’s idea,” Mike says of her decision.

“To be honest, I am just excited for our first time and it’s even more of a novelty that it’ll be on our wedding night, with or without a hymen.” 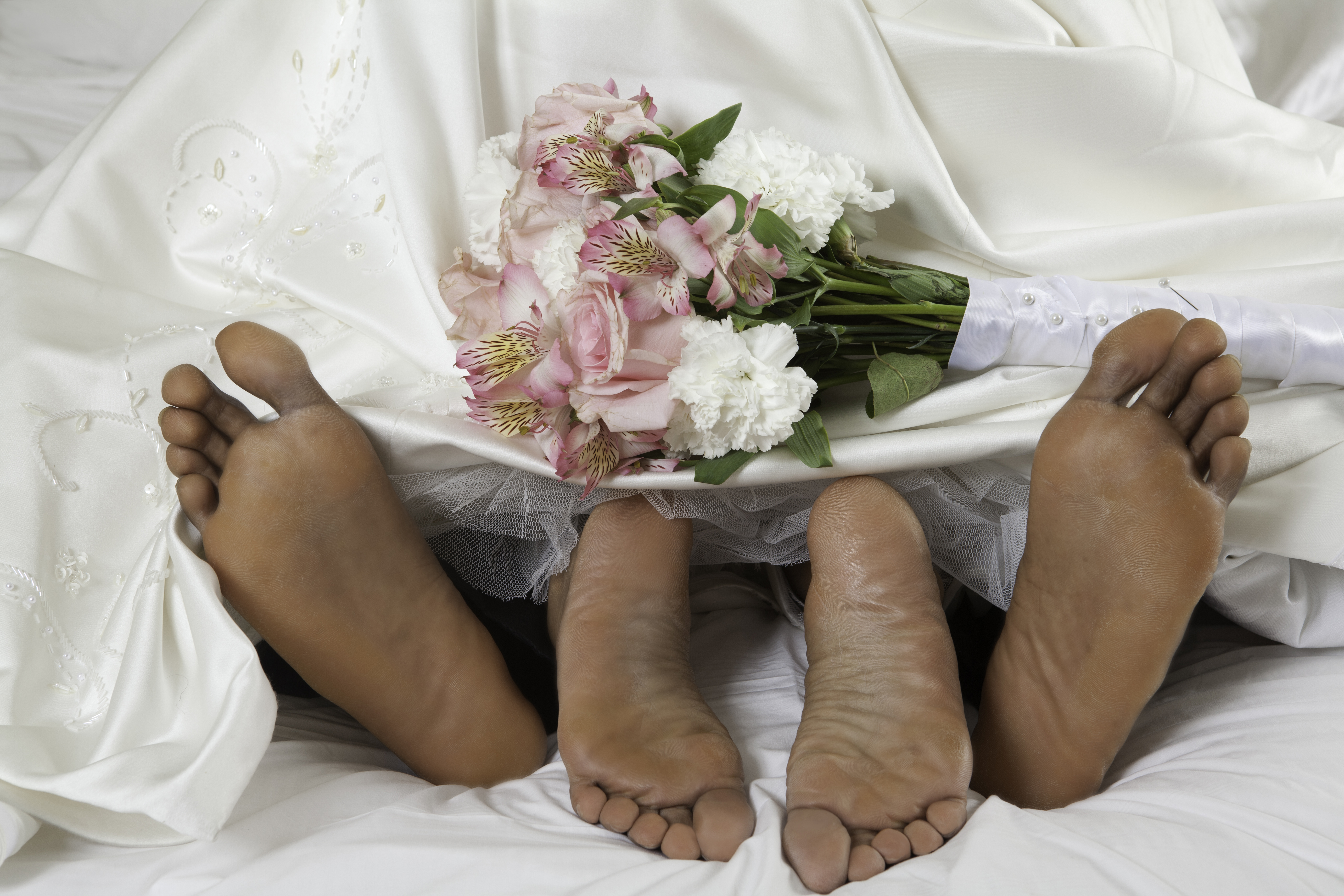 For more real life stories, one woman asks how much people pay for wedding cakes with photo of three-tier option but that’s not what has people talking.

Plus, an expert reveals the do’s and don’ts for wedding night sex & why you shouldn’t feel bad if your partner falls asleep.

And women who fell pregnant during threesomes reveal all… including a bride who slept with her new groom AND the best man.