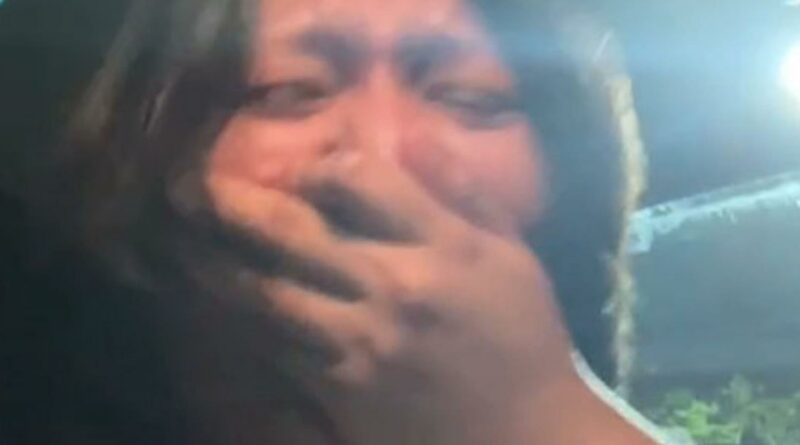 A woman named Johanna learned that lesson the hard way. 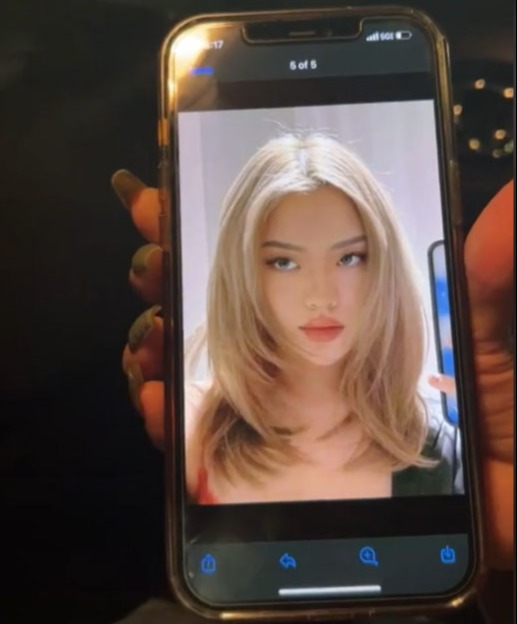 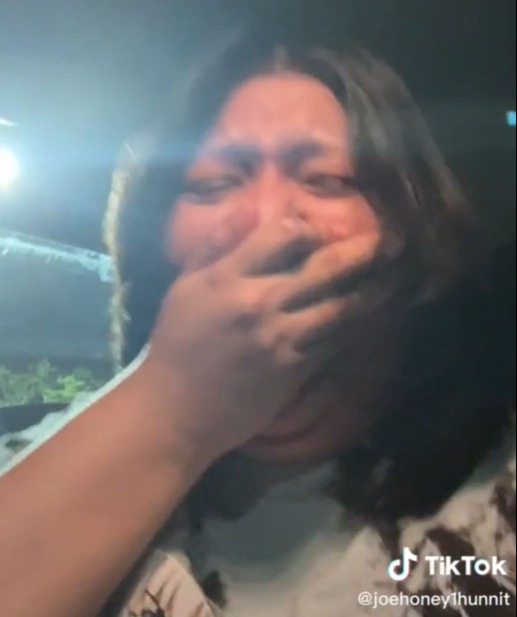 In a TikTok that's racked in over 1 million views, Johanna revealed her disastrous haircut.

She showed her hairstylist a photo of a model with a short, choppy layered cut.

But, Johanna ended up with something completely different.

Although the haircut was not what she wanted, she was able to laugh it off. 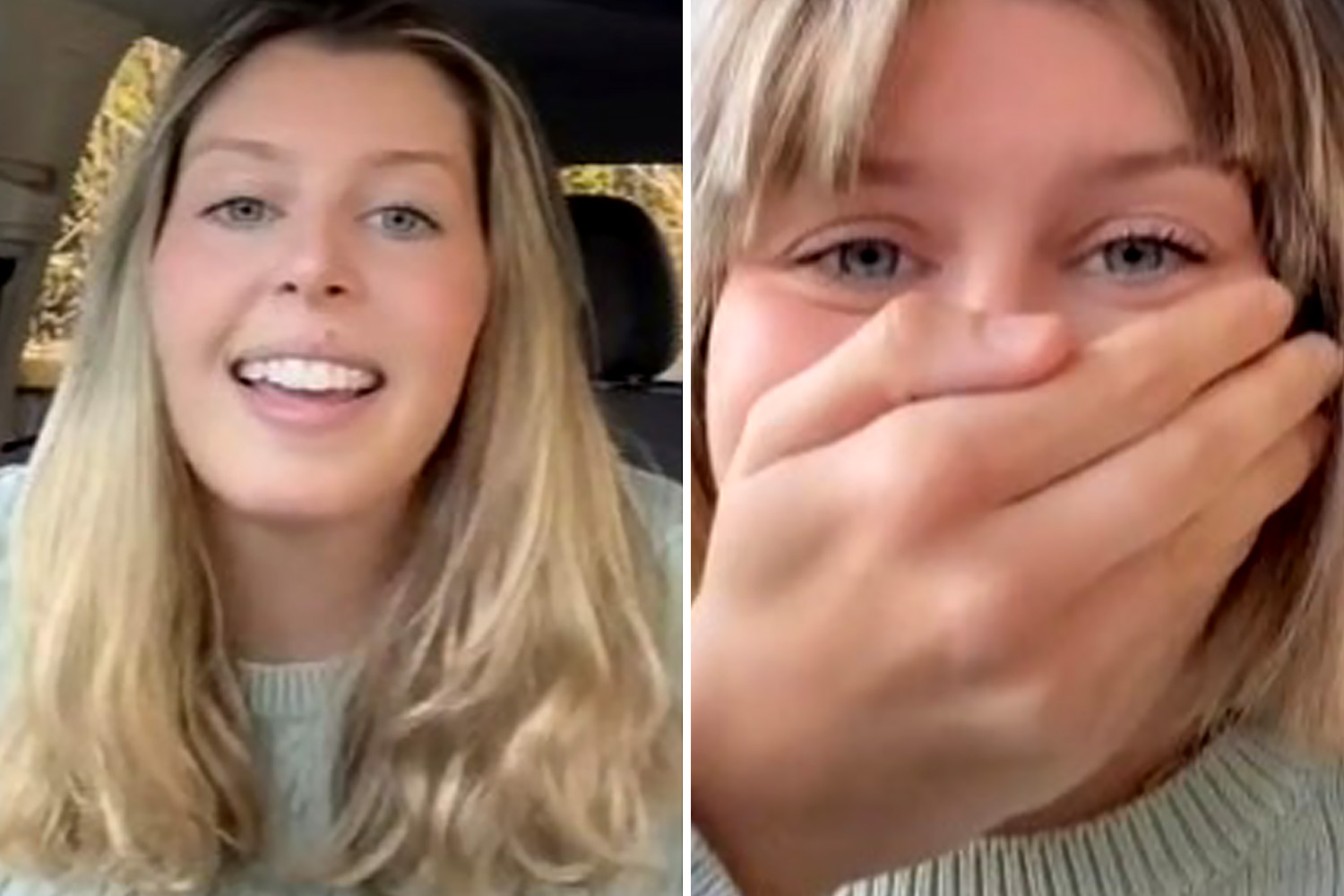 Meanwhile, in the comment section, one person wrote: "It's giving Professor Snape," which had over 44k people liking the comment.

Others were just as shocked at the results as Johanna, like one who wrote: "I would never go out in public again omg."

Another added: "Are you sure you went to a hair salon and not Petco?" 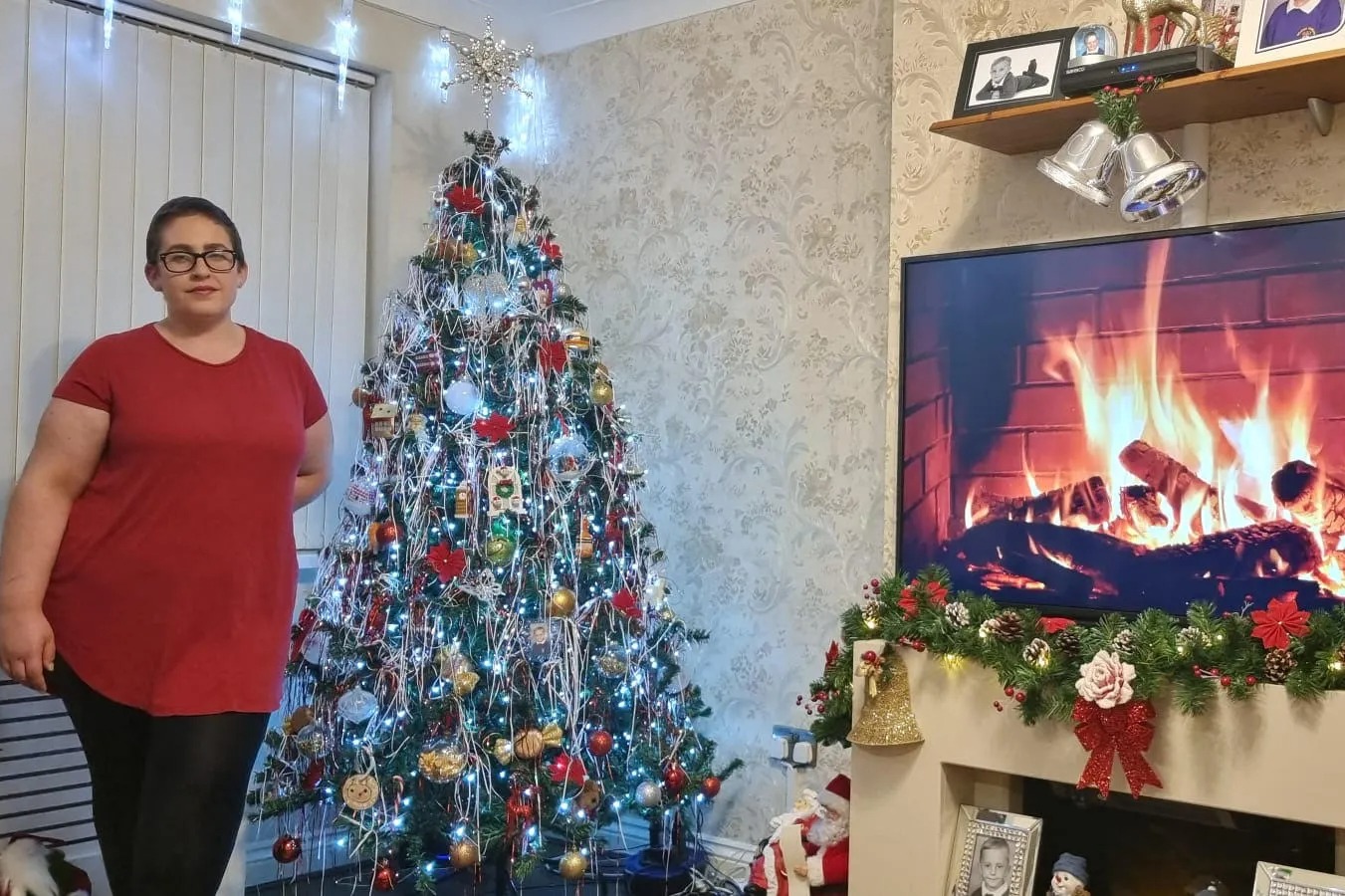 I live in a council house, trolls hate my Christmas with 10k fairy lights

Someone else commented: Ummmm bestie you need a refund."

"Baby you don't have that face shape for that. Not all cuts go with everyone's face shape, customer is not always right," one comment read.

To this, Johanna replied in a subsequent video: "I know I'm not a skinny girl but I've been to other hairdressers for something to go with my face…

"Yeah I did ask her before she started cutting 'What do you recommend for my hair?' and she was like 'No that picture will look fine.'"

Johanna then said her hairstylist went a little "scissor happy" with her previously long hair.

In another video, Johanna shared she has another appointment with a different salon, and was assured that they have good reviews.

Additionally, one woman asked her hairdresser for platinum blonde but was left looking like a leopard.

Another woman shared how she tried to give herself cute French braids but people couldn't stop laughing at her results. 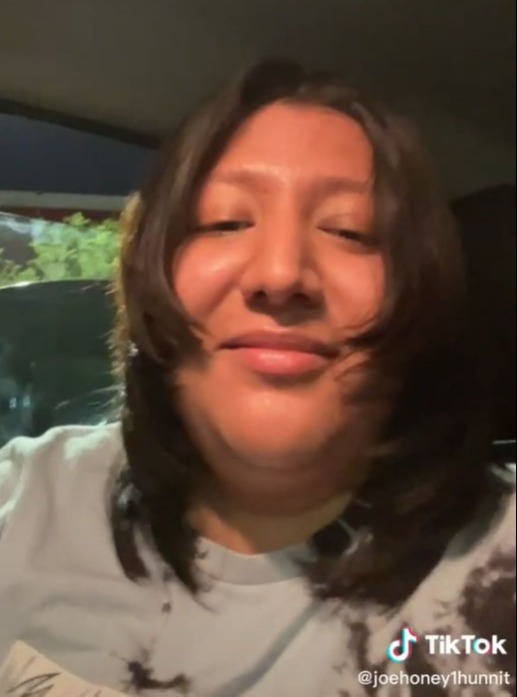 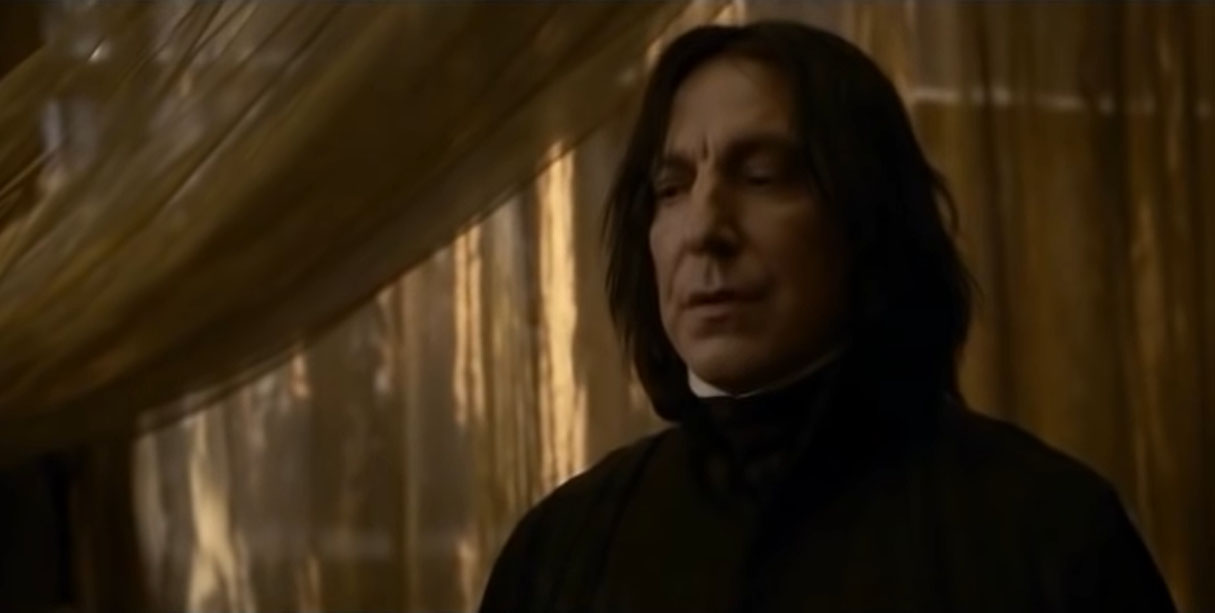