WHEN you attend a wedding – you expect to at least get fed.

However, one man revealed his brother and his wife skimped out on important things to save money and didn’t even have enough food for all their guests. 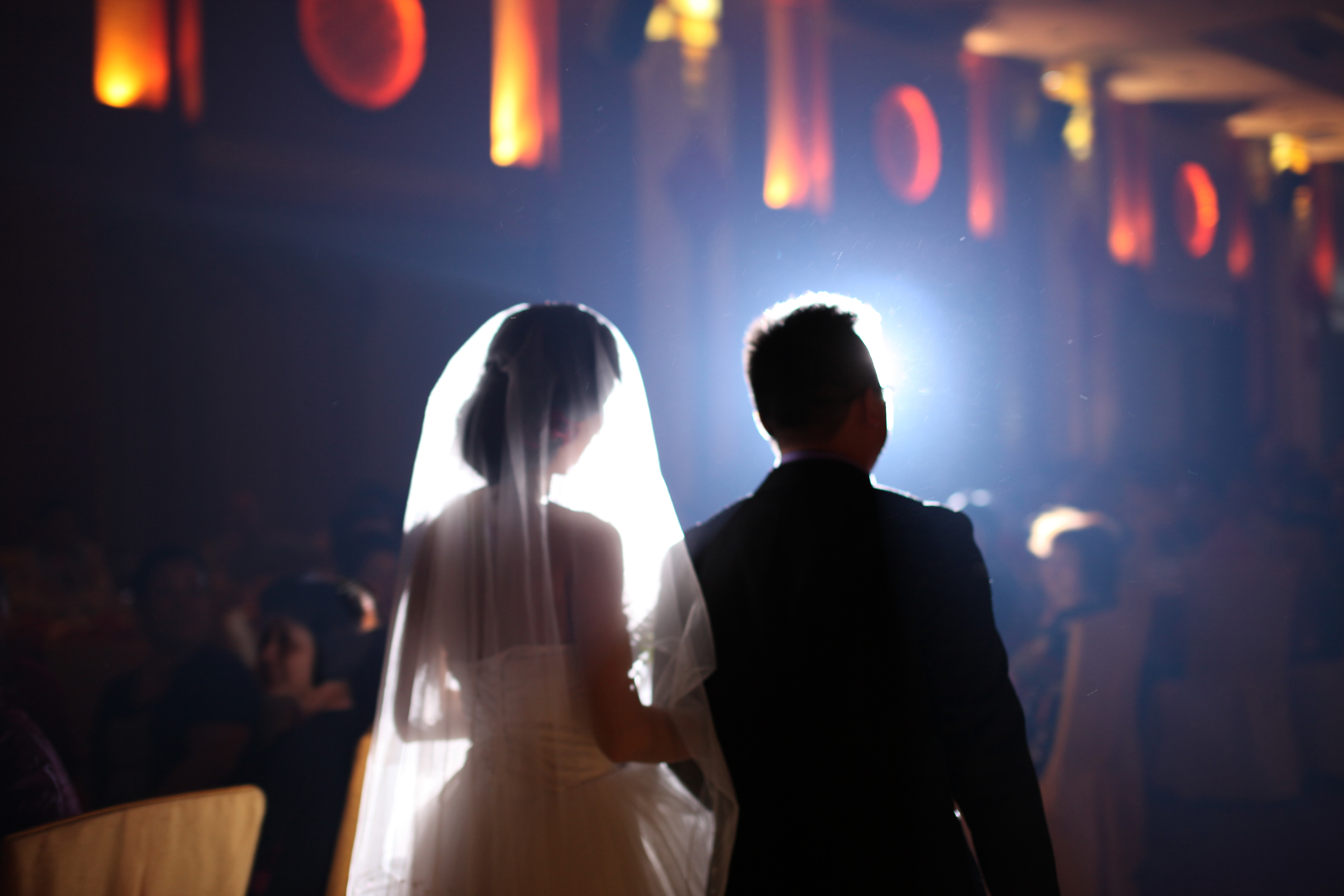 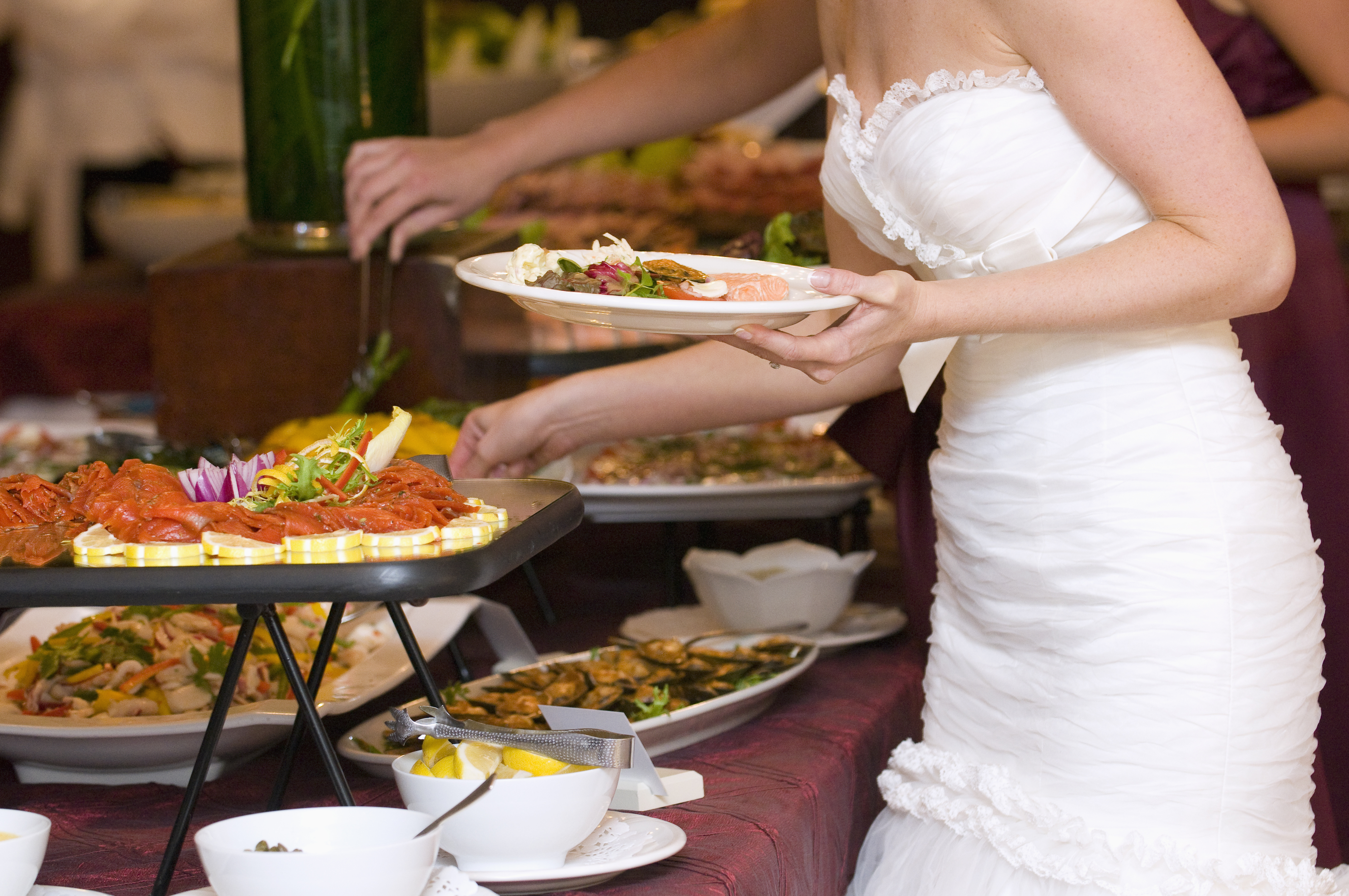 The man, who complained about the event in an anonymous post to Reddit, said his brother and sister-in-law had huge dreams for their wedding, but a very small budget.

He added that the reason for the long guest list was due to his sister-in-law’s culture – but the family simply didn’t have the money to afford such a celebration.

When the groom's parents said they would help financially, but not cover the entire shindig, the couple limited their list to 200 people – but still paid for a venue that could “easily fit 3,000 people,” according to the poster.

“As the location was expensive, they decided to cut costs by letting the heaters be turned down all evening (in snowy February),” the man shared.

He also said the couple decided to be frugal with the food, which meant not everyone got to eat. 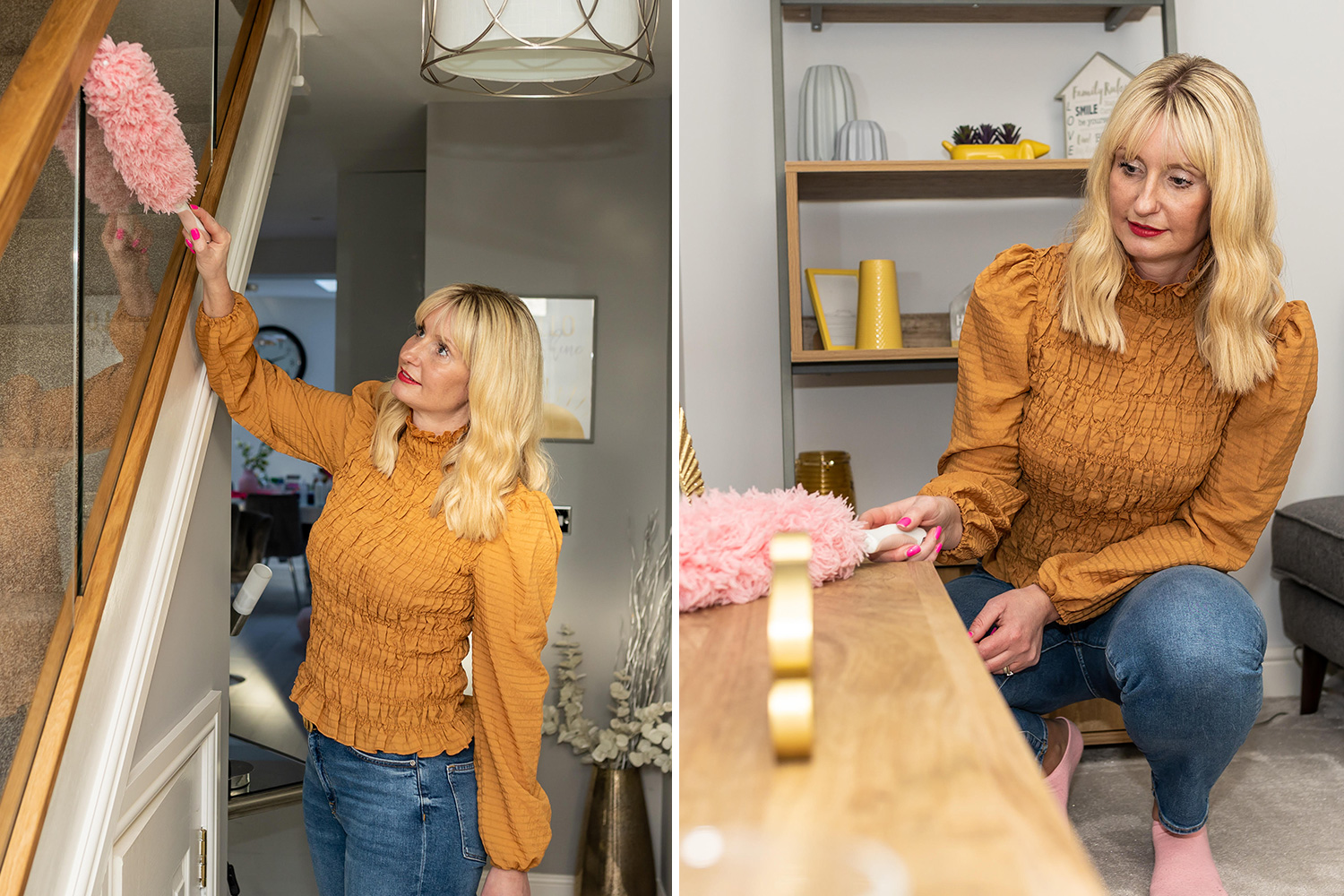 I'm a professional cleaner, here's your yearly rota to keep on top of it

“The cake was a regular 16 piece cake for exactly 16 people and there was food for about half the people,” he claimed.

“The food itself was three small potatoes with a small chicken breast.

“But again, only half the people got something to eat.”

However, the icing on the cake might have been where the couple also decided to spend their money: on two extravagant dresses he estimated to be worth nearly $25,000.

Readers in the comment section were amused by the questionable decisions made by the bride and the groom, with one claiming they likely succeeded in having their big day “talked about for years to come.”

“The people who did get to go will tell the ones who didn't just how much of a bullet they dodged,” another user commented.

Even the original poster admitted his family was stunned by the wedding, but his brother and sister-in-law don’t see anything wrong about how they handled it.

“[My sister-in-law] still sees no wrong in it and loves to talk about how wonderful her wedding was and how well they had it all organized,” he wrote.

“We just scratch our heads in awe as everybody else had a horrible time until someone had the bright idea to order some booze from another nearby store.”

Money is something that causes many issues for people, and weddings are no different.

One man who also vented on Reddit revealed he revoked his mother’s wedding invite because she gave his sisters money for their wedding, but didn’t offer him any.

Furthermore, a bride claimed she told her parents they couldn’t come to her wedding if they didn’t help pay for it. 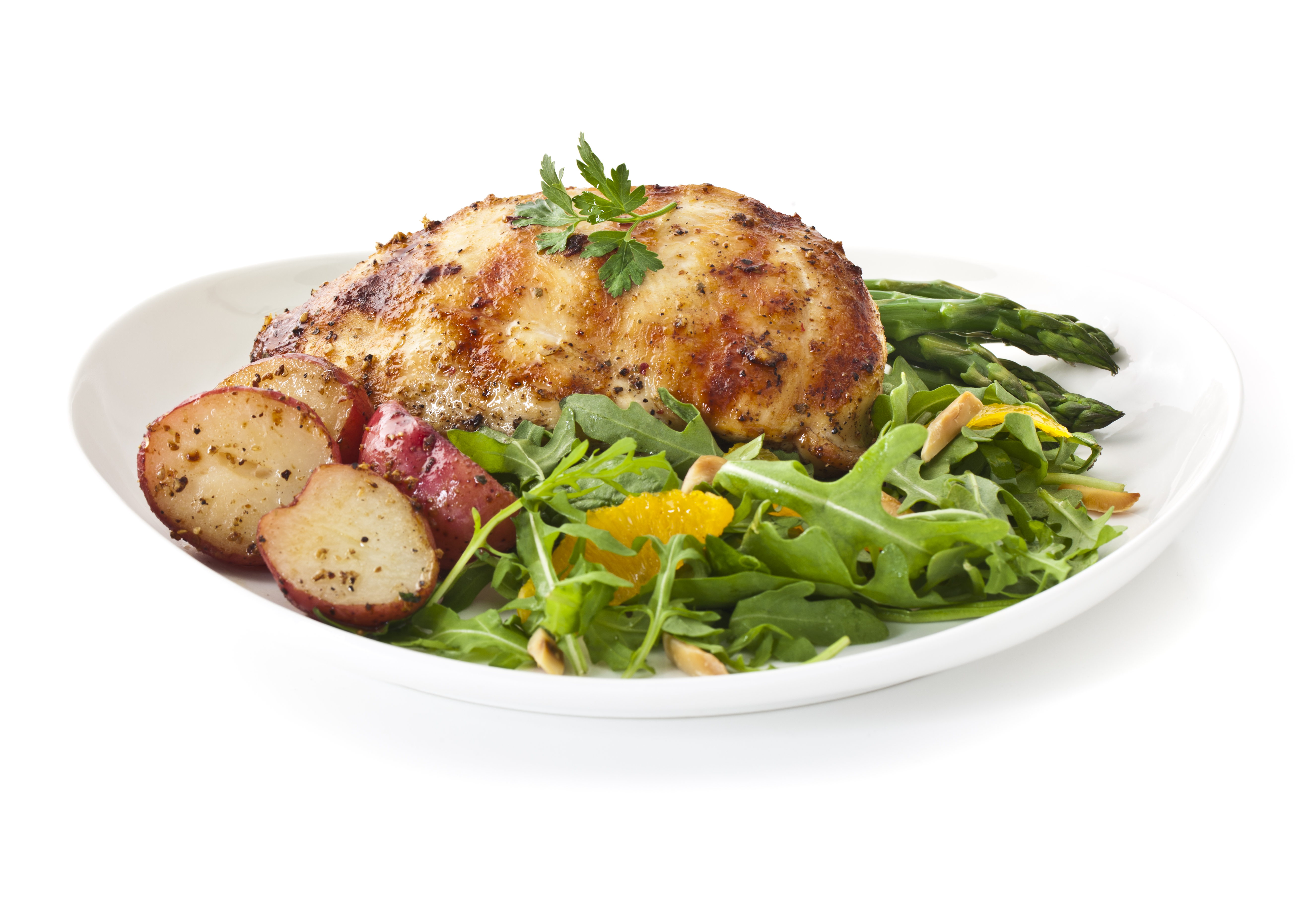 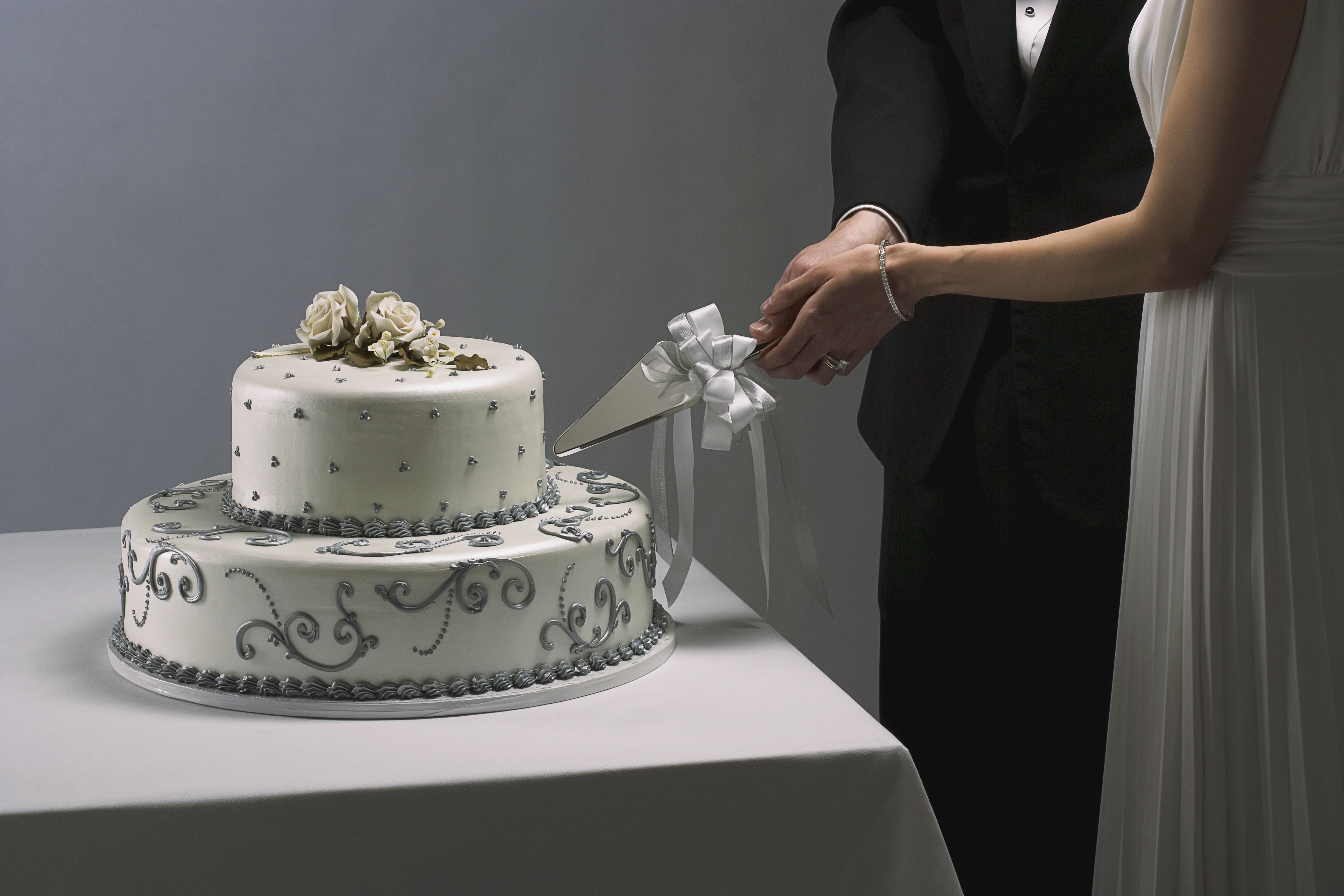