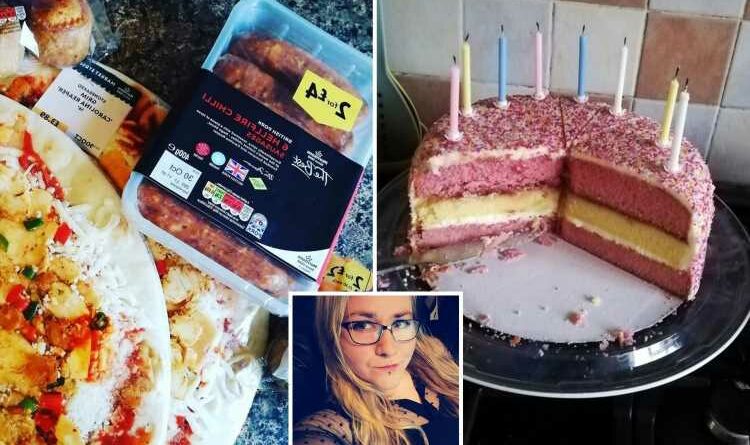 A SAVVY shopper has revealed how she uses the budget-friendly Too Good To Go app to save money on her weekly food shop.

Rebecca Lambert, 31, from Sheffield, started a YouTube channel Rebbie Reviews to document her bargain buys after discovering the supermarket deals. 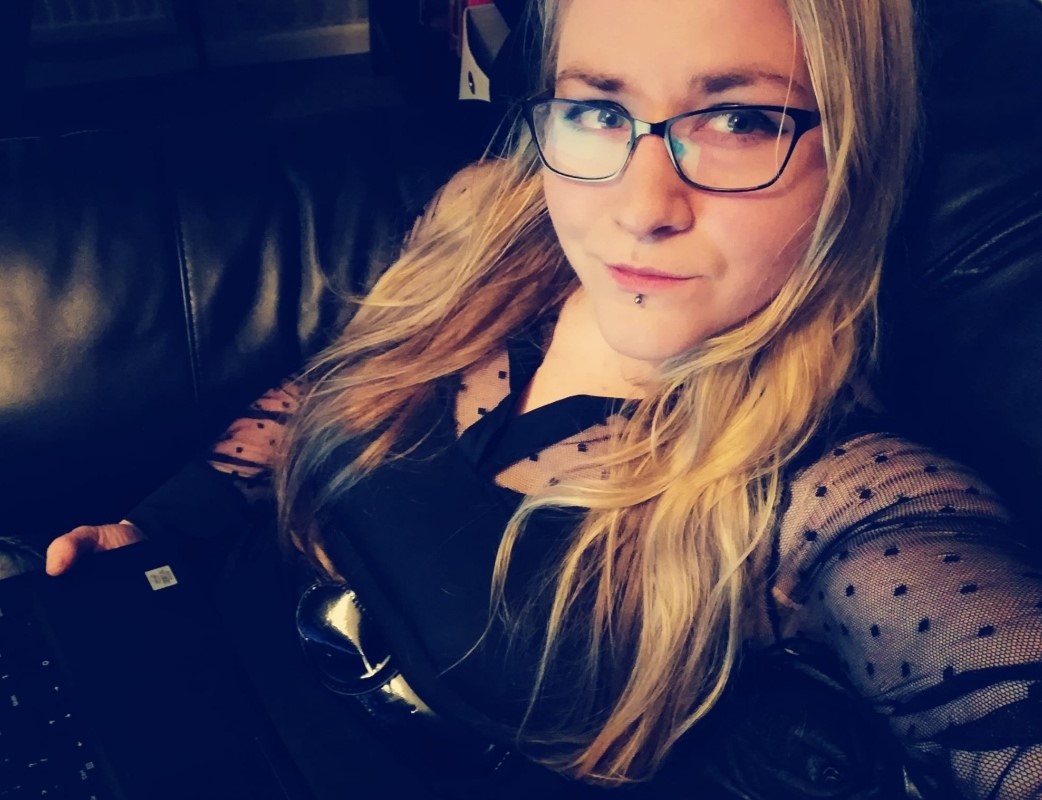 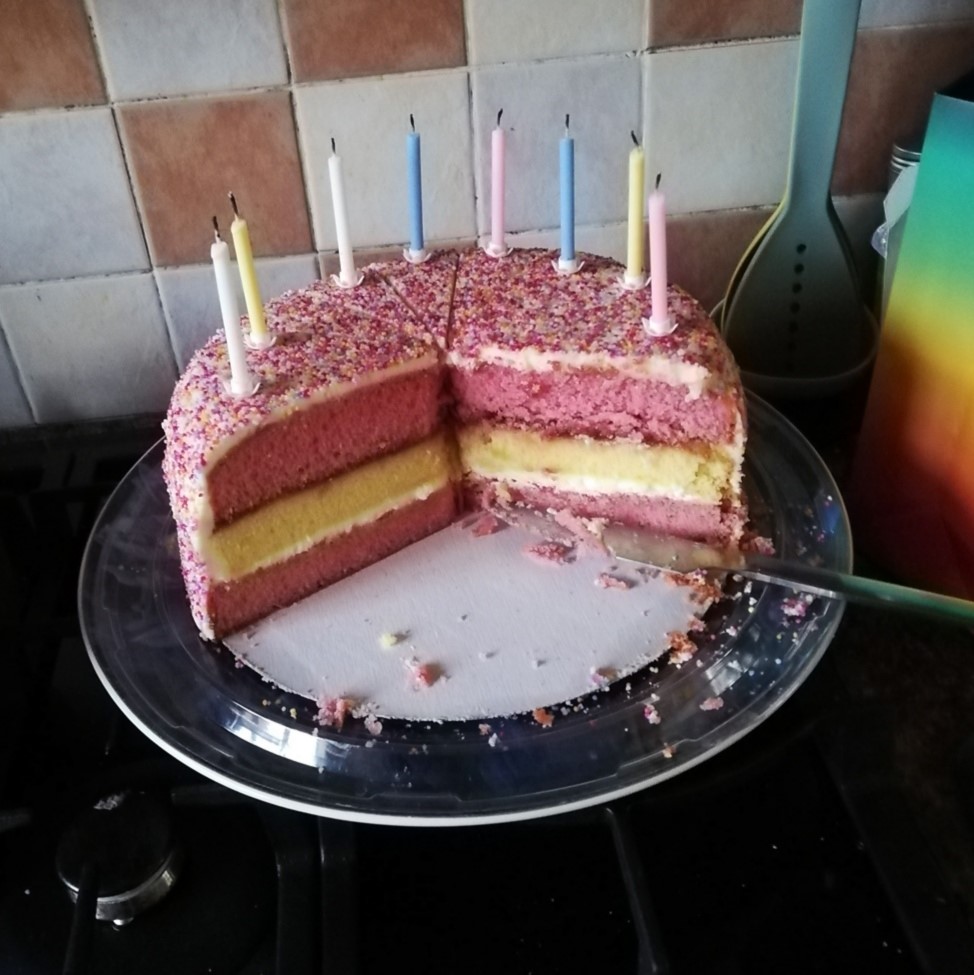 The software tester, who shares her vlogs and reviews online, said she wanted to start getting used to the camera so began filming her finds.

And before she knew it, she realised she loved sharing her tips with people who are also interested in saving money and food waste.

She recently shared a video of herself unboxing a Morrisons Too Good To Go package.

She said: “I actually started my channel mostly to get used to being in front of a camera.

“My previous job was getting more and more Zoom related and that’s something I struggle with so I wanted to try to do something positive and enjoyable to help me get used to it.

“When I heard about the Too Good to Go App, I thought it was a good way to create content and share something with people who might be interested in saving food waste and money at the same time.”

Rebecca spends £40 a week on her weekly shop but said it can vary if she’s having guests or a dinner party for a special occasion.

But she always tries to watch her spending and keep her weekly supermarket bill as low as possible.

The first time Rebecca used the Too Good To Go app was when she started her Youtube channel and she reviewed it for her first video.

Now she loves using it for the Morrisons box.

She said: “I like Morrisons for its wide range of foods and it often has new things to try that other shops don’t.

“Using the Too Good To Go app, I got a big box of oats which has been really handy and it was well in date.

“It’s been used for porridge, overnight oats and flapjack so far and we’re still using them!

“Other than that we’ve had bread, danishes and fresh veg so it’s a nice varied bag you get and quite a bit for the price too.

“I like to try new things and the app means I can afford to do so more often. This way I can give businesses my custom without worrying too much about the pennies!”

Rebecca also admitted that she loves using the supermarket Morrisons for other reasons too.

There was a big layer cake I managed to get it for just under £10, pre sliced and ready to hand out. It was delicious and would have cost £40 from a bakery!

She said their Halloween range is one of the best – and it’s more budget friendly than some other supermarkets.

She noticed that other shops price their seasonal items quite heavily but she knows she can go to Morrisons for ‘something original and tasty at a fair price'.

Rebecca added: “I love making chilli so Morrisons’ scarily spicy range is a firm favourite. Also the fresh fruit and veg stock is a big draw for me.

“I also get bargains when shopping in Morrisons normally. I even got my birthday cake at a reduced price actually!

“It was a big layer cake covered in hundreds and thousands which would have cost about £40 if it came from a baker.

“But I managed to get it for just under £10, pre sliced and ready to hand out. It was delicious!”

The 31-year-old enjoys making her meals for cheap and has lots of tips for others looking to cook on a budget.

BUY IN BULK AND FREEZE LEFTOVERS

She encouraged fellow shoppers to buy in bulk and freeze leftovers.

Rebecca said: “We do eat what I refer to as ‘freezer food’ but we prefer to keep it fresh where we can so after cooking, I tub up the leftovers and freeze them.”

This is a great way to save money and save waste.

Another one of her top tips for budget shopping is to avoid labels.

She revealed there are so many brands out there that are the same as others but said some just have a fancier label.

Her tip is to not skimp on quality, but she advised shoppers to avoid the luxury labels if you’re on a budget.

One of Rebecca’s other tips is to not go shopping when you’re hungry.

She said this is because you can be more objective when you’ve already eaten and that in itself will save the pennies!

Rebecca added: “I also have lots of go-too budget recipes I use regularly.

“Lentil Dahl is a really good one, it’ll keep a household fed for ages because you can cook it in a large batch.

“I also look out for reduced stickers to get the best bargains. They’re a great thing and don’t forget, anything you can throw in a freezer is fab.” 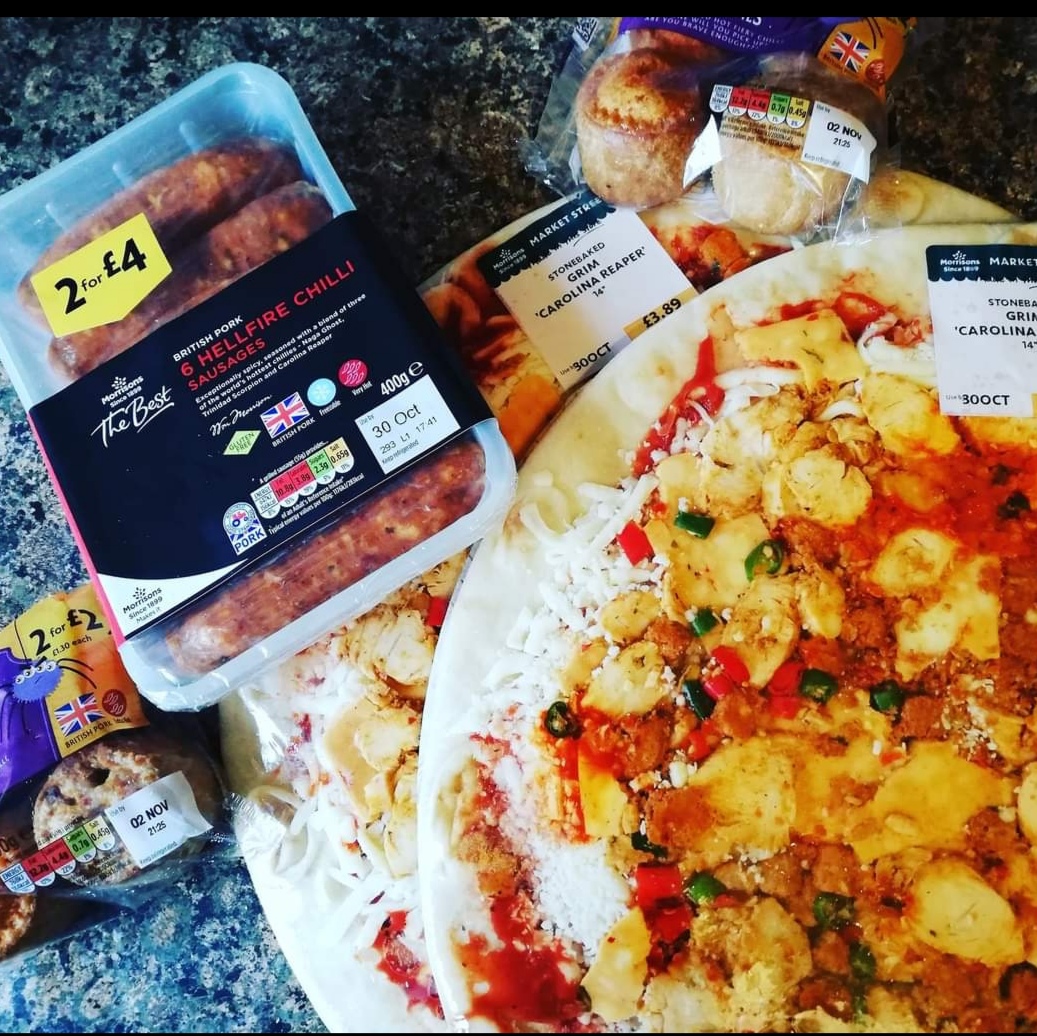 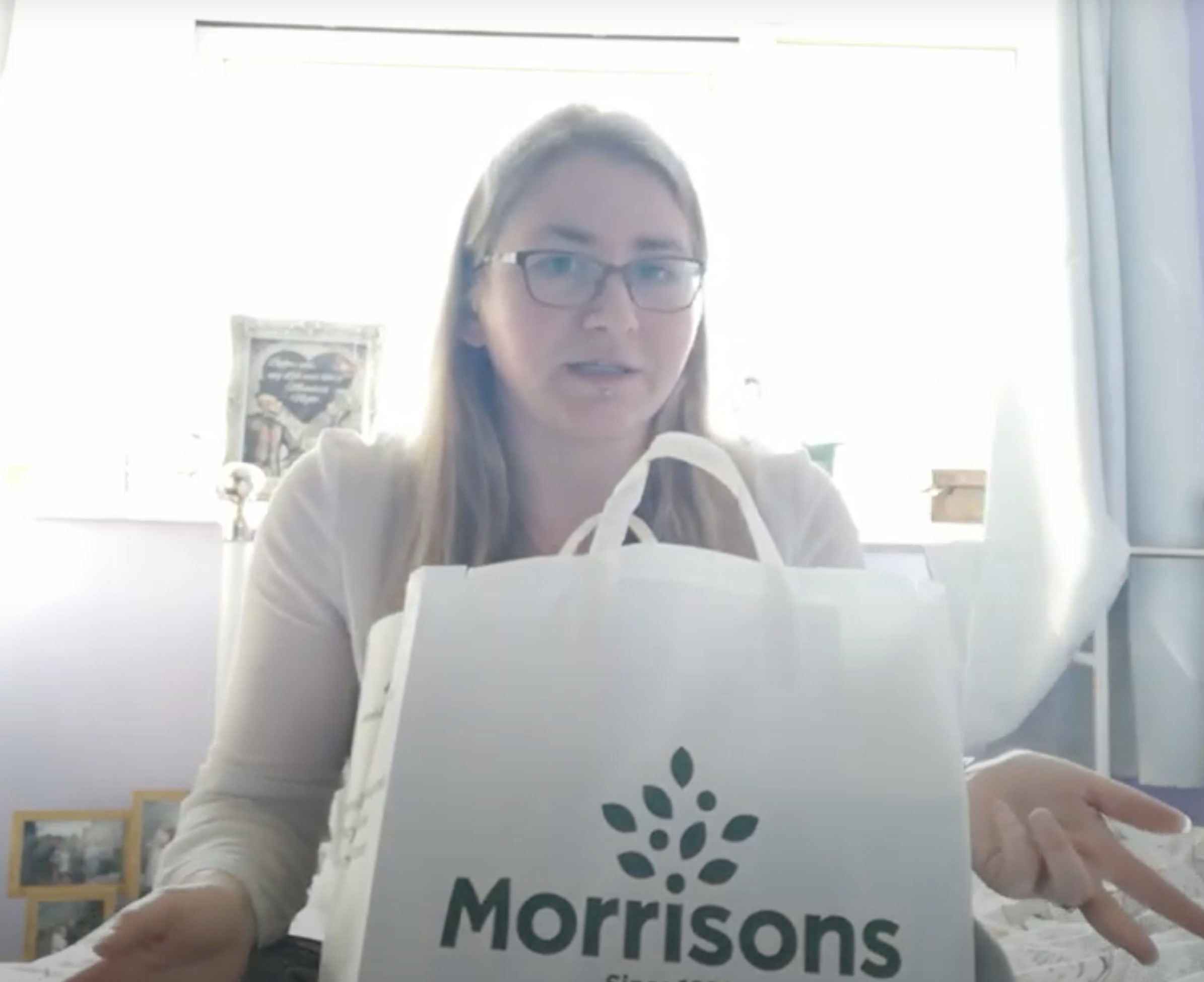 In other money-saving news, check out this mum who raves about simple ‘52-week challenge’ that’ll help you save over £1k without even noticing.

And this savvy mum shares a different envelope hack for saving £5,050 in less than half a year.