Home » Fashion » I feared my body was packing up at 47 – every time my husband said I looked beautiful I cried, says Seema Malhotra 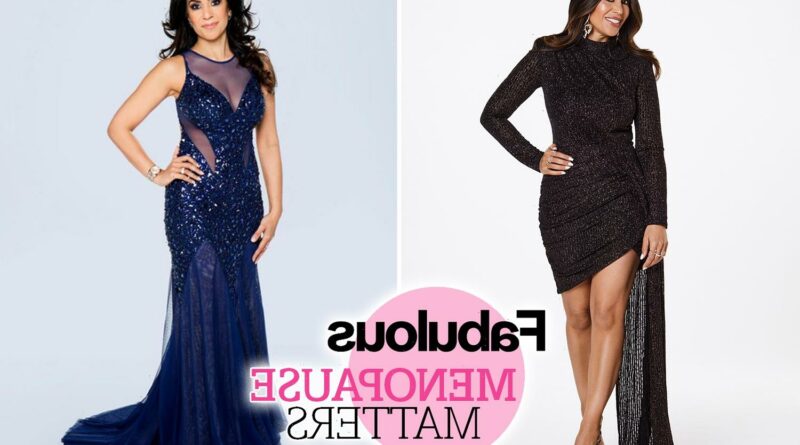 During a board meeting, as my colleagues and I discussed a collection of designs we’d worked on, I realised something was wrong. 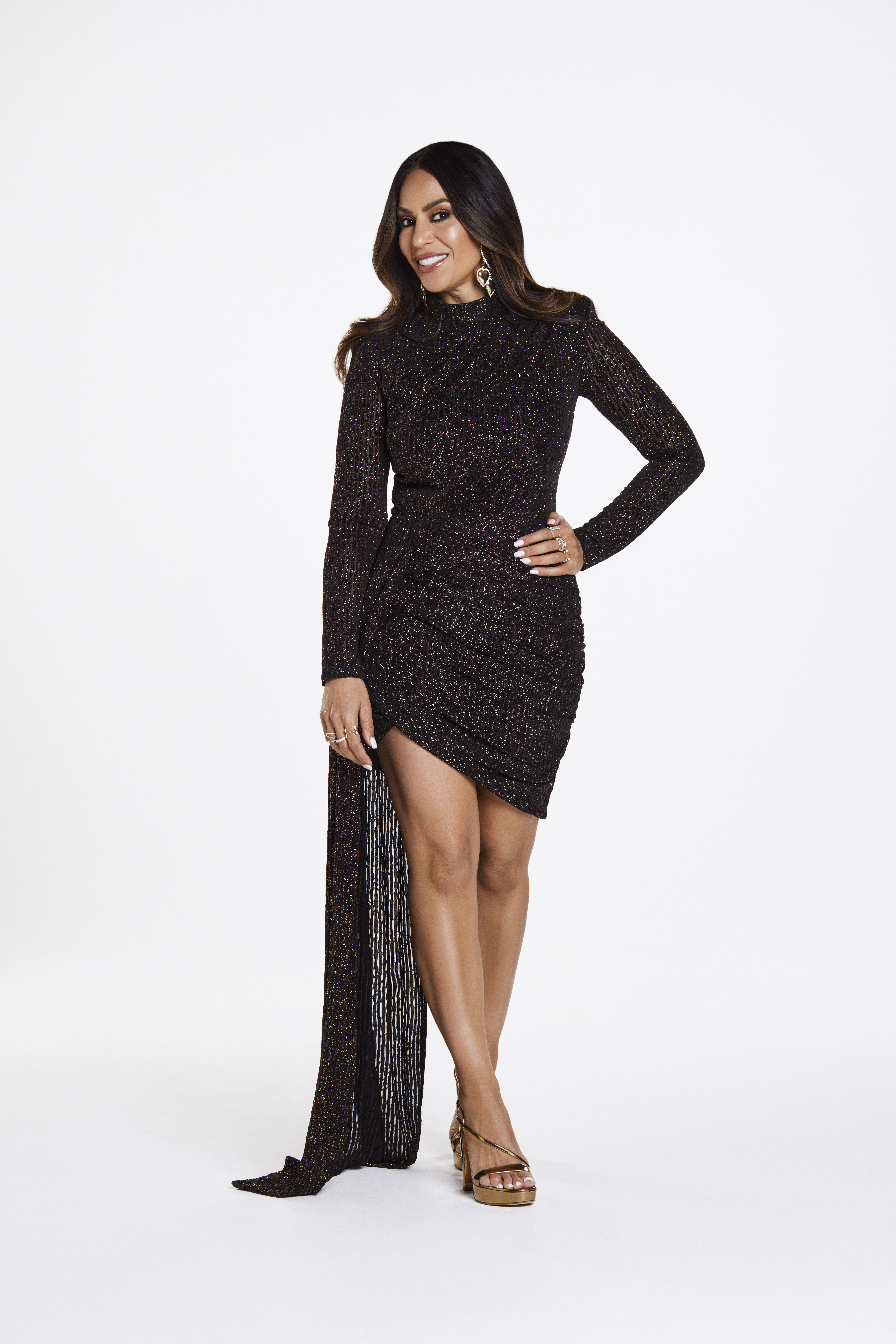 I had zero recollection of the designs and it was such a scary feeling.

I thought I was going crazy and at first, my colleagues thought I just wasn’t paying attention and found it funny.

However, in that moment I no longer felt like a boss, but a failure.

I’m a mum of two [to Neil, 25, and Aaron, 22], a reality star on The Real Housewives Of Cheshire and I run clothing company Forever Unique, a restaurant and an aesthetics clinic, so I’m normally very active and business-like.

Yet three years ago, I was experiencing memory loss and wanted nothing more than to stay in bed all day.

My energy levels were down, I had mood swings and night sweats, I couldn’t sleep and it felt sore to breathe.

I needed to urinate more frequently, and I feared my body was packing up at 47.

I was experiencing a loss of libido, because I was so exhausted.

I didn’t feel sexy – my breasts were tender and my weight crept up from 8st to 9st.

My self-esteem and confidence stooped to an all-time low, and if my husband [Sandeep, 51, CEO of Forever Unique] told me I looked beautiful, I’d burst out crying, yelling: “No, I don’t – I feel horrible.”

I was completely in the dark about the menopause and hadn’t the faintest idea why my mind or body was behaving in the way it was.

In British-Asian culture, it wasn’t something we spoke about growing up.

Looking back to my early 20s, I remember my mum Pramila, now 72, telling us she kept getting hot flushes, but I just thought it was because she wasn’t very fit.

As soon as I explained my symptoms to my GP back in 2018, she said it sounded like the menopause.

After a blood test, it transpired my oestrogen levels were low and I was prescribed HRT tablets.

I kept forgetting to take them, though, so I tried an HRT patch for six months, until I began to break out into a rash and my doctor took me off it.

I no longer felt like a boss but a failure.

I’m not using anything currently, as I suffer from ovarian cysts and have been told to avoid HRT.

Instead, I’m trying to eat as healthily as I can, avoid alcohol and caffeine and I take vitamin B1 and evening primrose oil.

I’m having my ovaries removed soon, and then I’ll have an HRT implant to help with my symptoms.

Exercise has always lifted my mood, even more so during the menopause. I do a lot of Pilates and yoga, and I now attend a dance class twice a week called Diva Fever, where I instantly turn into Beyoncé!

Plus, I’ve made friends there with a couple of fellow menopausal women.

The best advice I can give is to talk to your family to give them an insight into how you’re feeling.

My husband is great because he understands what I’m going through.

Support from loved ones has blown me away, and my generation of British-Asian women are much more open about the menopause.

I have a wonderful relationship with my mother because we chat so openly about it now.

I’ve made sure employees understand what the menopause is, too, as they’ve seen me go through it.

I don’t have any sisters and I’m in a house full of men, so I didn’t know who to turn to at the start and I think that’s why I got into such a rut.

I get excited when I see anything about the menopause on TV or in magazines now, because up until a year ago it didn’t feel like there was anything.

My husband has been super-sympathetic, and hopefully I’ve armed my sons with the knowledge they’ll need to support their partners later in life.

An estimated one in five of the UK’s population are currently experiencing it.

Yet the menopause is still whispered in hush tones like it’s something to be embarrassed about.

The stigma attached to the transition means women have been suffering in silence for centuries.

The Sun are determined to change that, launching the Fabulous Menopause Matters campaign to give the taboo a long-awaited kick, and get women the support they need.

The campaign has three aims:

50% of respondents said there is not enough support out there for menopausal women, which is simply not good enough. It’s time to change that.

What is the menopause and what age does it usually start?

Menopause is a natural part of ageing, which usually happens when a woman is between the age of 45 and 55.

In the UK, the average age for a woman to go through menopause is 51.

It occurs when oestrogen levels in the body start to decline.

During this time periods become less frequent or they can suddenly stop, and after menopause occurs women will be unable to become pregnant naturally.

Around one in 100 women experience menopause before the age of 40, and this is known as premature ovarian insufficiency or premature menopause.

Many celebrities have spoken out about their own experiences, including Lisa Snowdon, Davina McCall, Michelle Heaton and Zoe Hardman.

What are the symptoms?

Menopausal symptoms can start months or years before your periods stop, and can last until four years or longer after your last period. 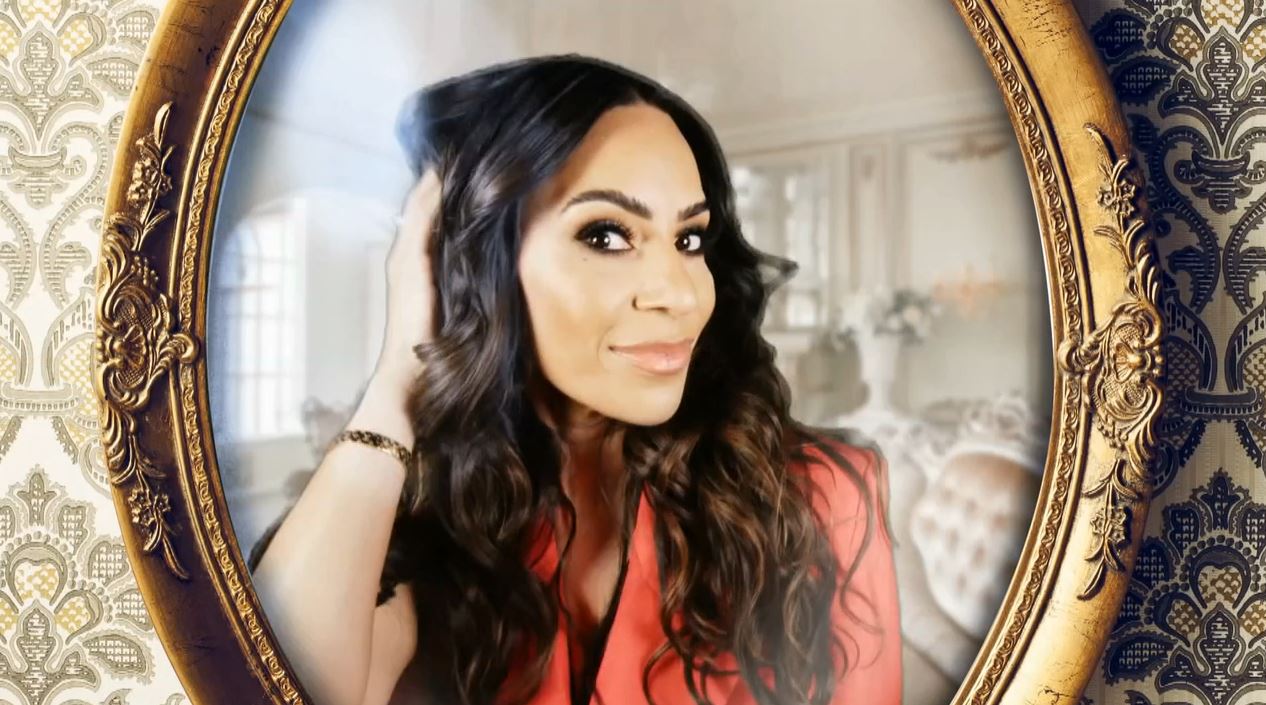 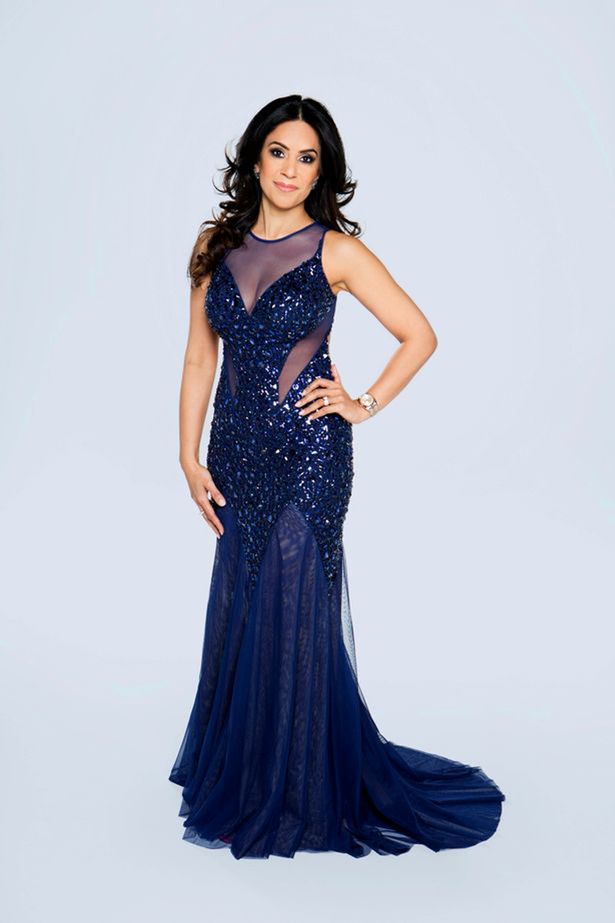 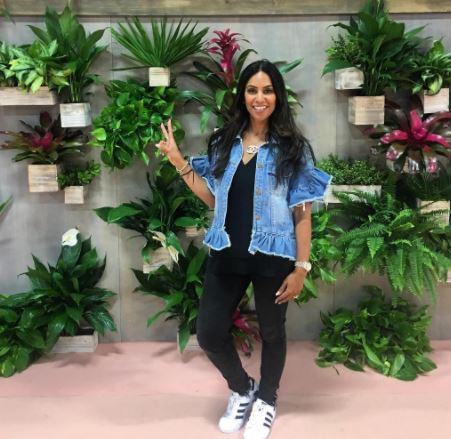