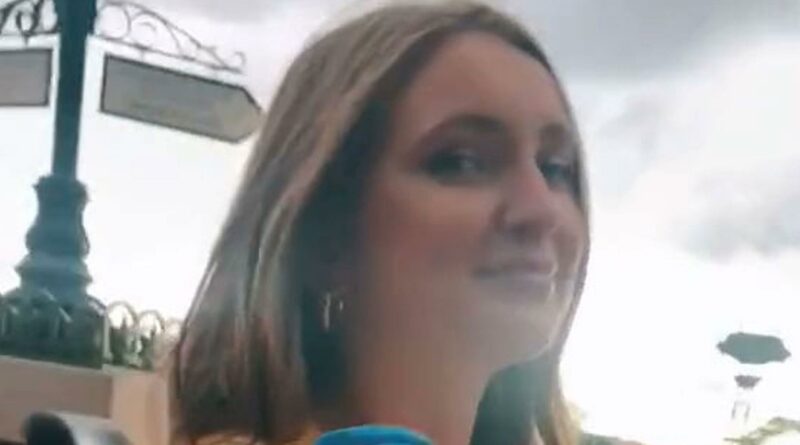 ANYONE who has ever been to Disney World knows the importance of choosing practicality over fashion.

A TikToker revealed that she was dress coded for the top she wore to the Magic Kingdom. 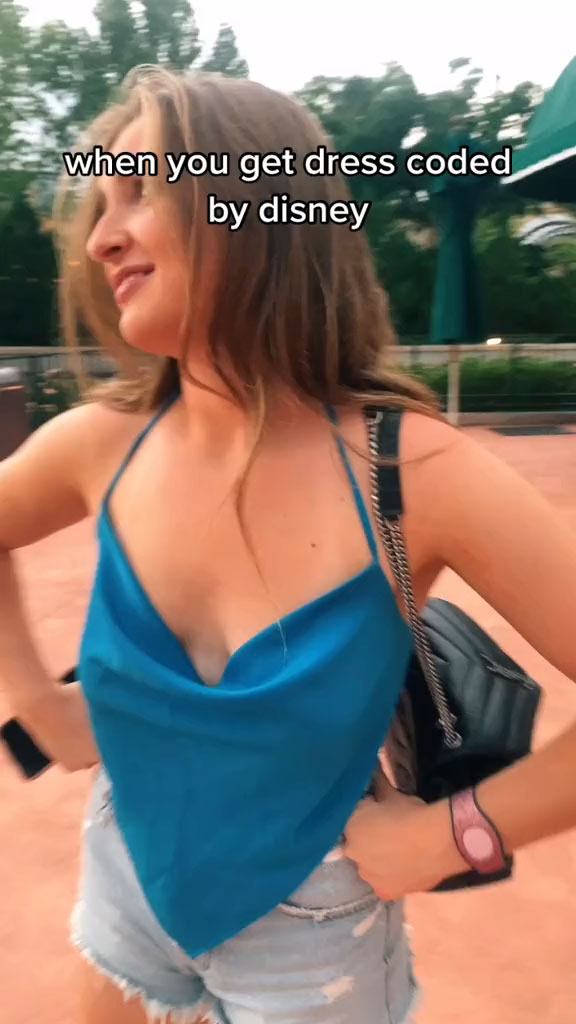 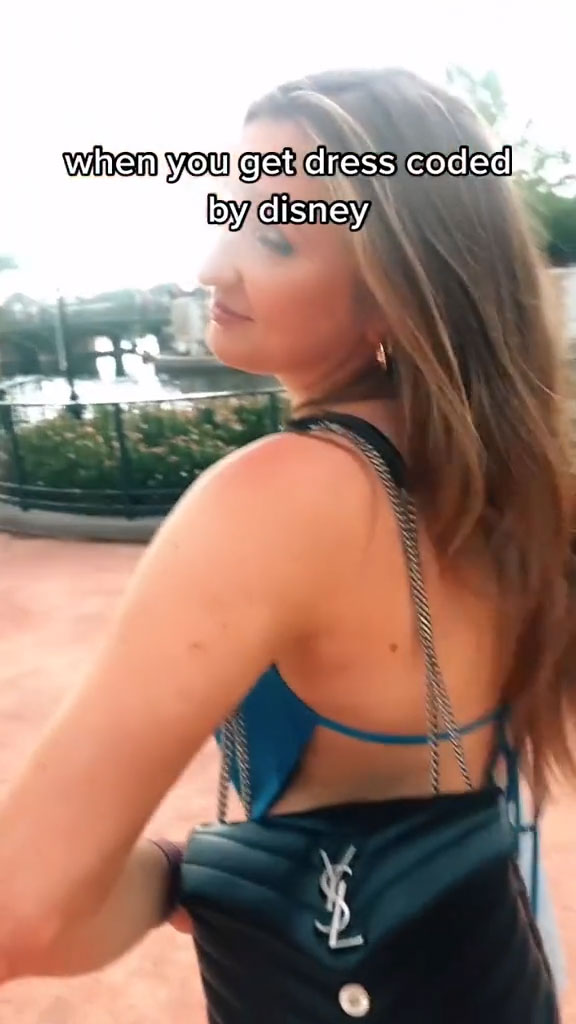 In her video, Jordyn can be seen wearing a blue satin handkerchief top.

The influencer completed the look with denim shorts and a black YSL bag.

However, the top proved to be the issue as Jordyn was given credit to buy a replacement shirt at one of the Disney stores. 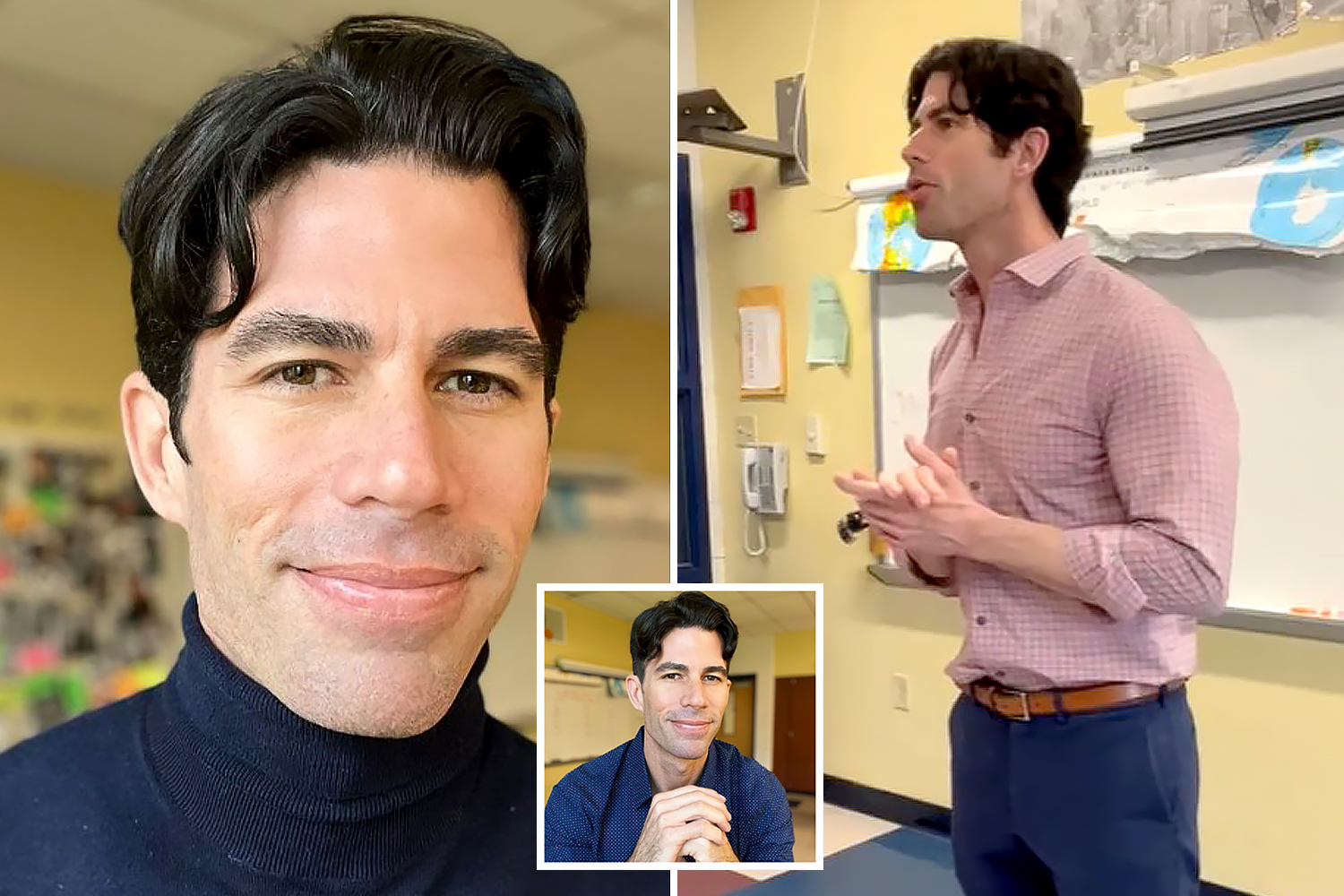 She showed her viewers the receipt for the $20 T-shirt she was given for free to cover up.

The yellow oversized T-shirt had a colorful Disney World logo printed on the front.

"When you get dress coded by Disney so they give you a free T-shirt out of it," Jordyn wrote in her video.

Park staff appeared to be concerned about the back of the top as it could become untied on a ride.

Plus size woman shares the perfect party dress, but not everyone's convinced

"Disney doesn’t like backs I guess," the influencer captioned her video.

Jordyn's followers took to the comments section to share their thoughts on the situation.

"I don’t think this was because her shirt was small or revealing I think it was because it could potentially untie and become more revealing," pointed out one viewer.

Another user said: "They’re like 'That’s inappropriate for children.' No…? They don’t care. They want to go on rides and talk to characters."

"I definitely don’t think it’s inappropriate or anything but just not practical for Disney Land. Like that thing is gonna be flying around on rides," commented a third person. 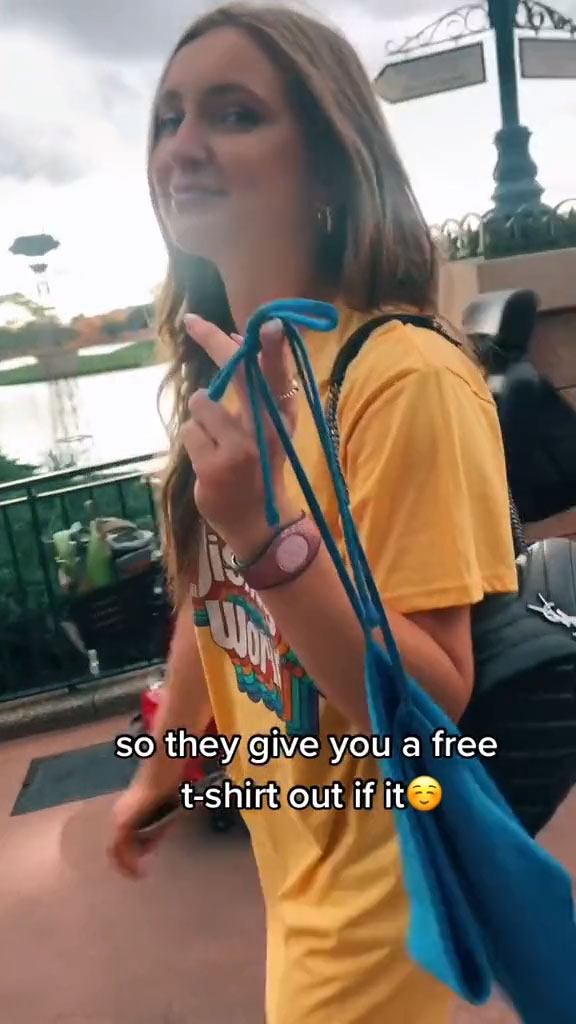