Home » Fashion » I had the worst fake tanning disaster ever, I just wanted to be bronzed but ended up looking like the Grinch 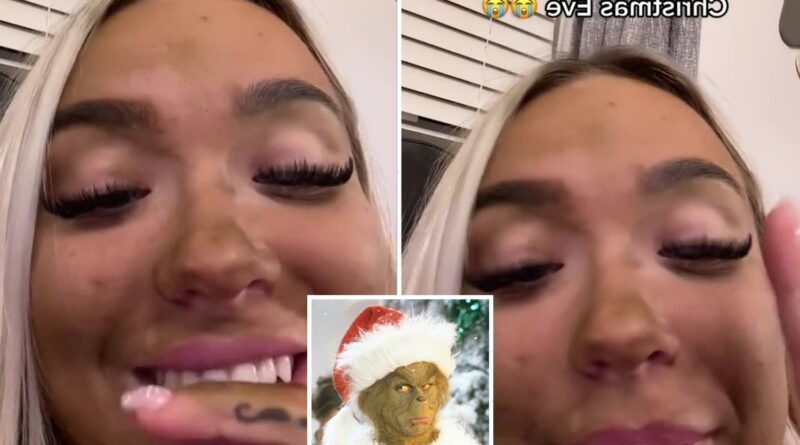 A FAKE tan lover was mortified after her bronzing lotion left her green just before Christmas.

Courtney Jones, 21, revealed she had put on too much tanning product, making her look like fictional character the Grinch, infamous for his green fur. 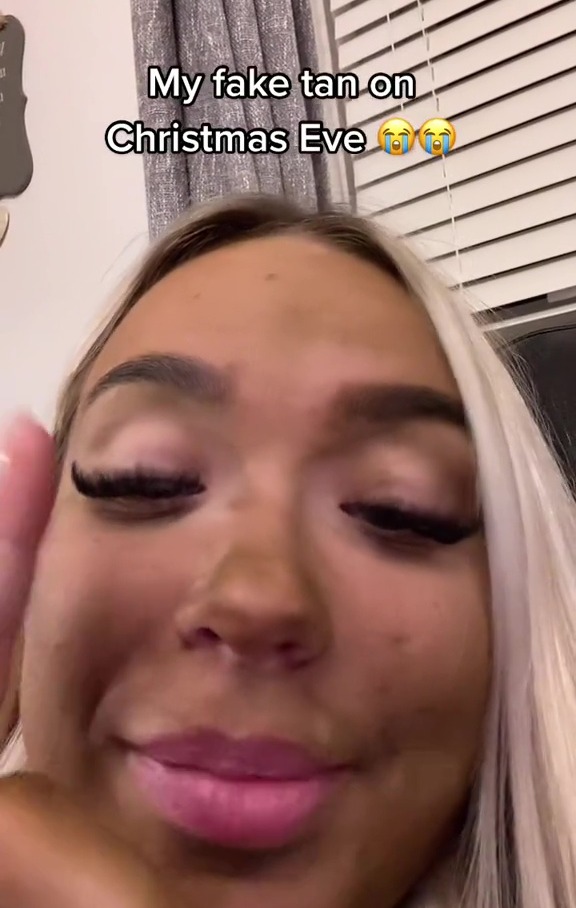 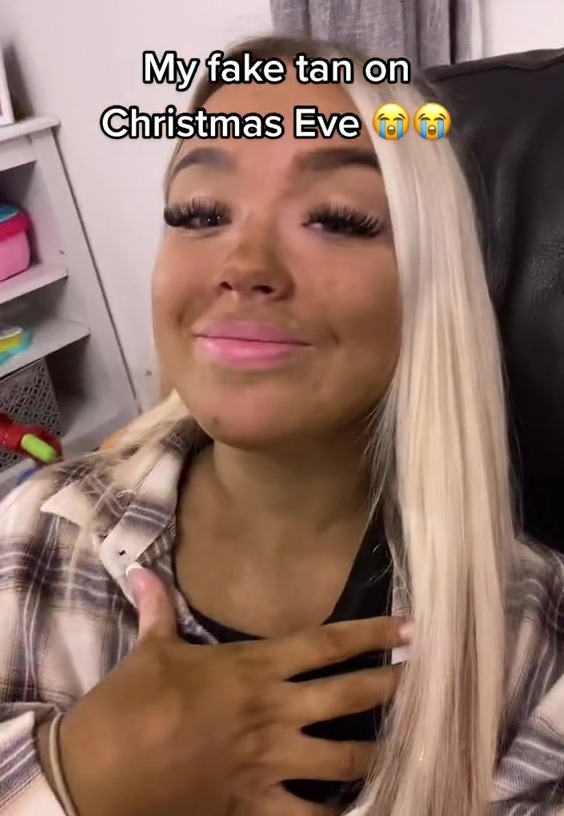 Not only was she left olive green, but her snaps also revealed a patchy mess on her face.

To make matters even worse, this all happened on Christmas Eve, she claimed in a video on TikTok, which has gone viral with more than 1.1 million views.

Luckily, it seems as if that the festivities weren't completely ruined, as she then managed to sort it out by applying make-up and covering the green tint.

It also appears that Courtney isn't the one only to have experienced this, as viewers shared their stories.

''THIS HAPPENED TO ME,'' wrote one person.

I was incontinent so I got a £4k designer vagina, reveals Nicola McLean, 40

''Feel like this happens to every girl for every single onccasion,'' a TikTok user thought.

Someone else found a striking resemblance between her and Ross Geller from Friends.

On the topic of fake tan horrors, mum mortified after fake tan fail leaves her looking like Ross from Friends after she was sprayed TWICE.

Plus, fake tan fanatic shares simple product which stops her sheets getting messy and people are rushing to buy one.

Meanwhile, this mum goes bright GREEN after using out-of-date fake tan – and her pals joke she looks like the Wicked Witch of the West. 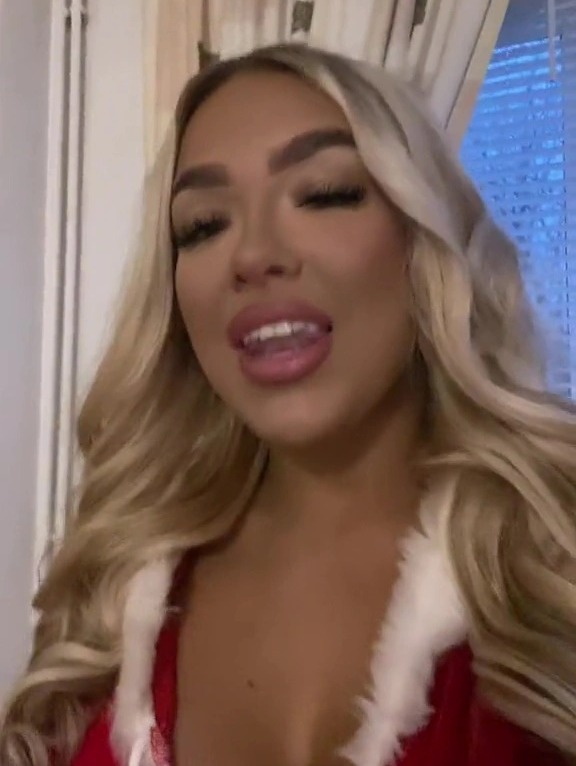 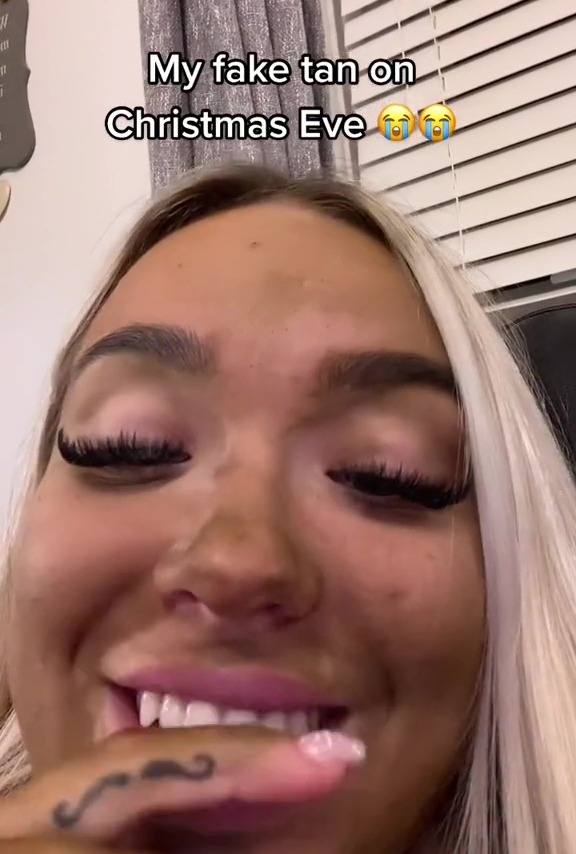 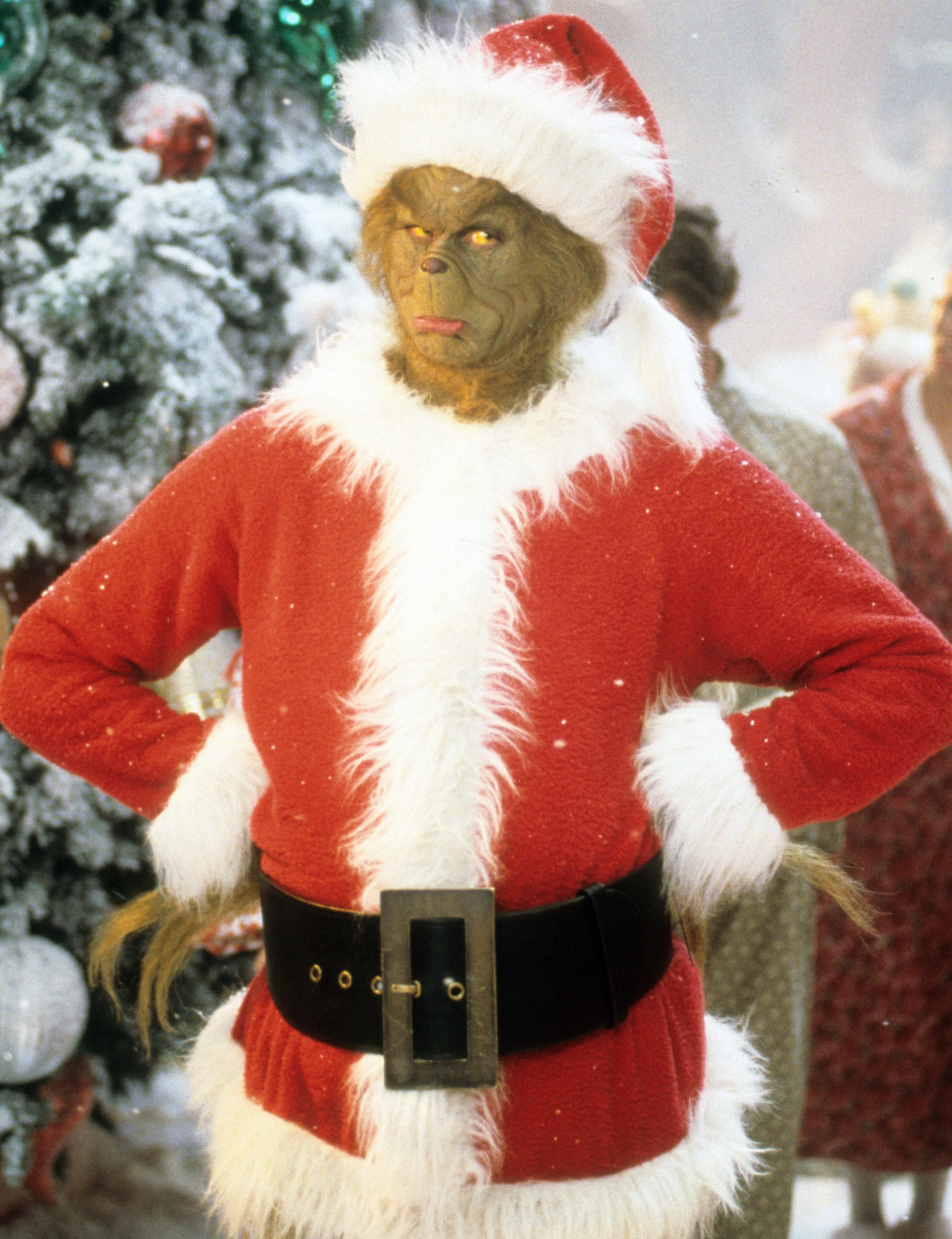