RECEIVING a botched tattoo is bad enough, but one woman's nightmare didn't end there.

She claimed she complained about the tattoo online without naming the tattoo artist, but the artist's wife took the criticism personally and reacted in a cruel way. 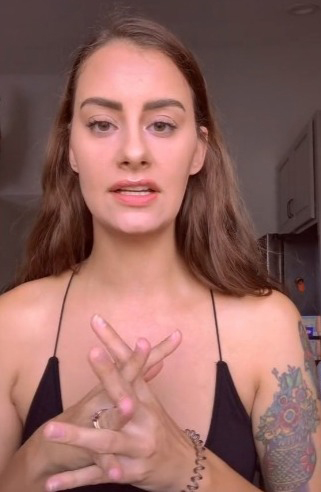 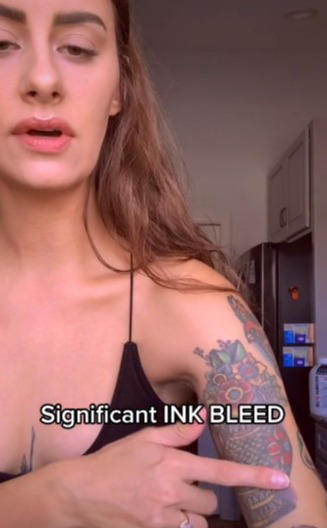 In the first video, she claimed she hired a tattoo artist she had used before to cover up a tattoo.

Unfortunately, the artist pressed too hard on her skin, causing the needle to be injected into the fat layer below her skin, which causes what's called an ink bleed or blowout.

She said that at first, she thought the resulting discoloration on her skin was just a bruise on her arm, but it didn't go away after a month. 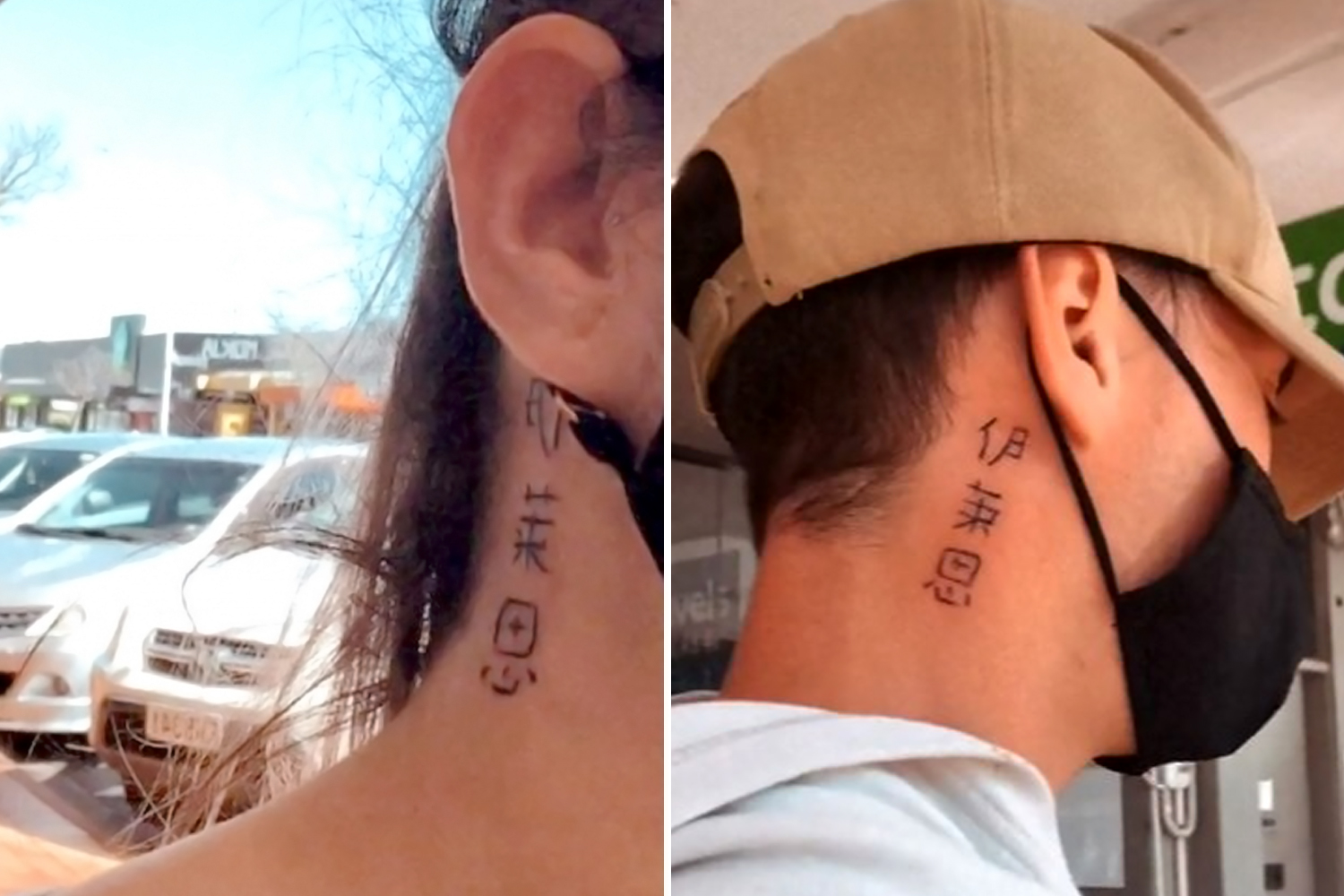 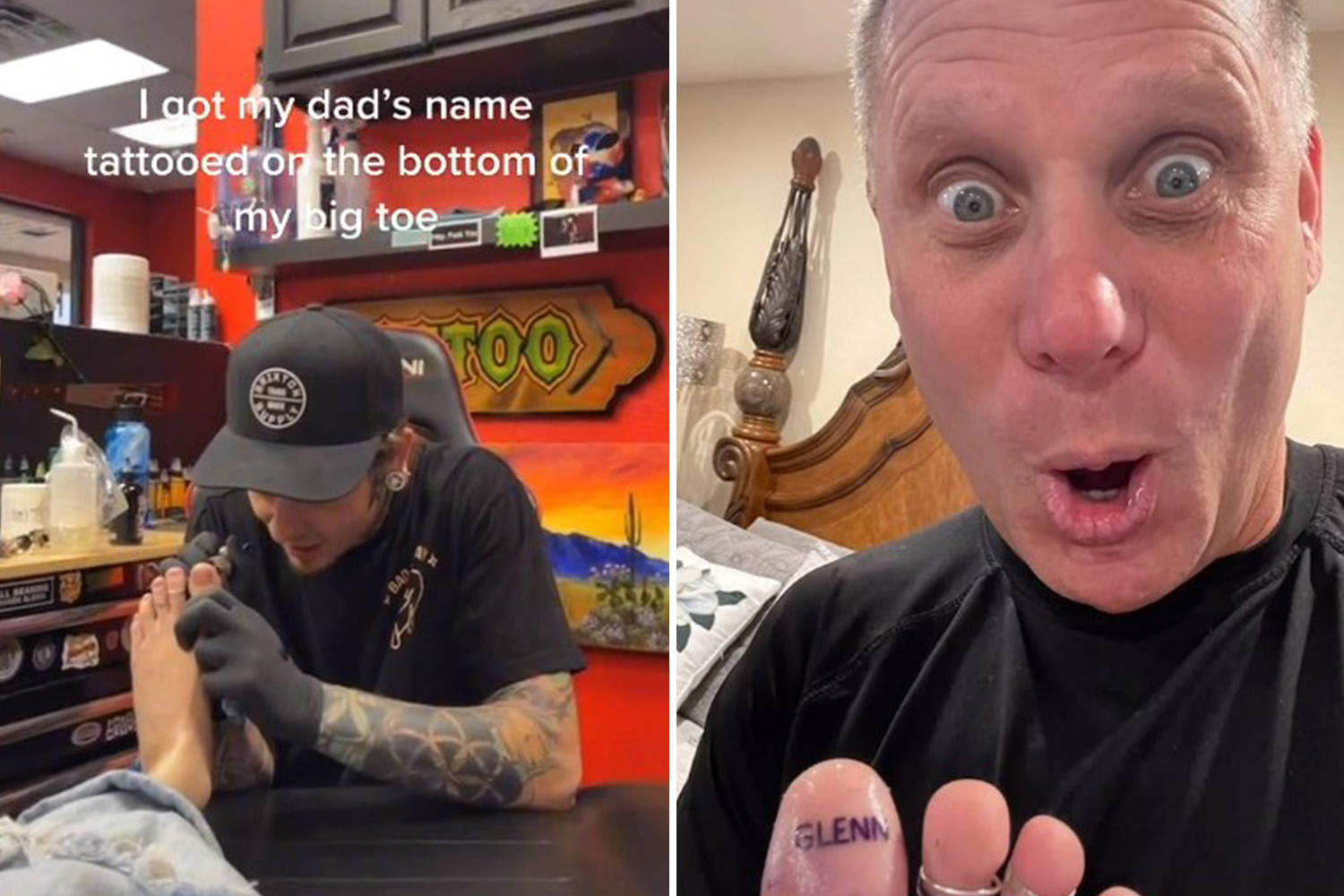 After doing some research, she came to the conclusion that it must be ink bleed.

The tattoo artist apparently denied that he could have made such a mistake.

"Pretty much, he blamed the ink bleed on my skin type … not his fault because he's never had it happen before," she noted, clearly annoyed.

At that point in the video, Cooper revealed her arm, and it looked like a faded bruise that took up several inches of skin. 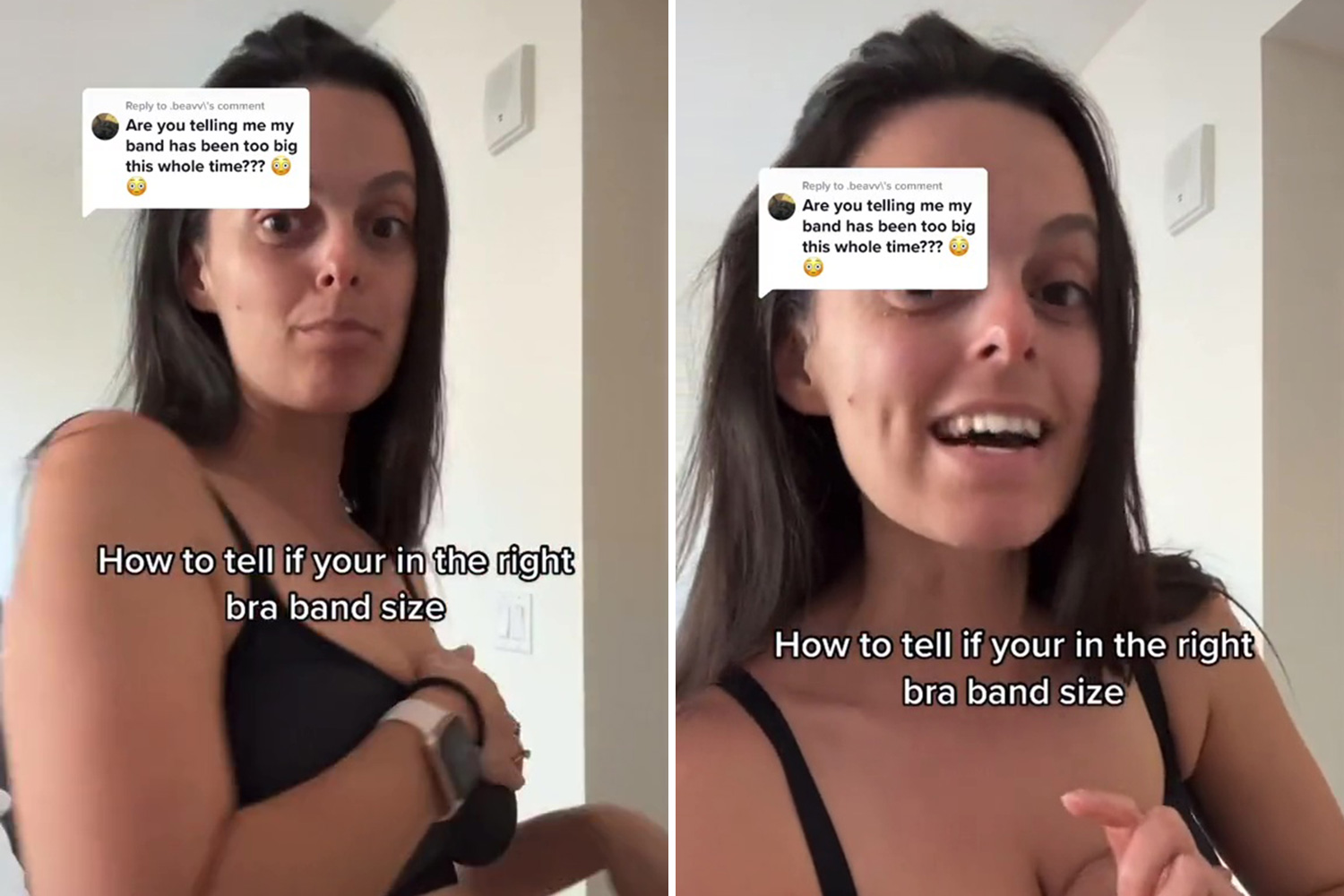 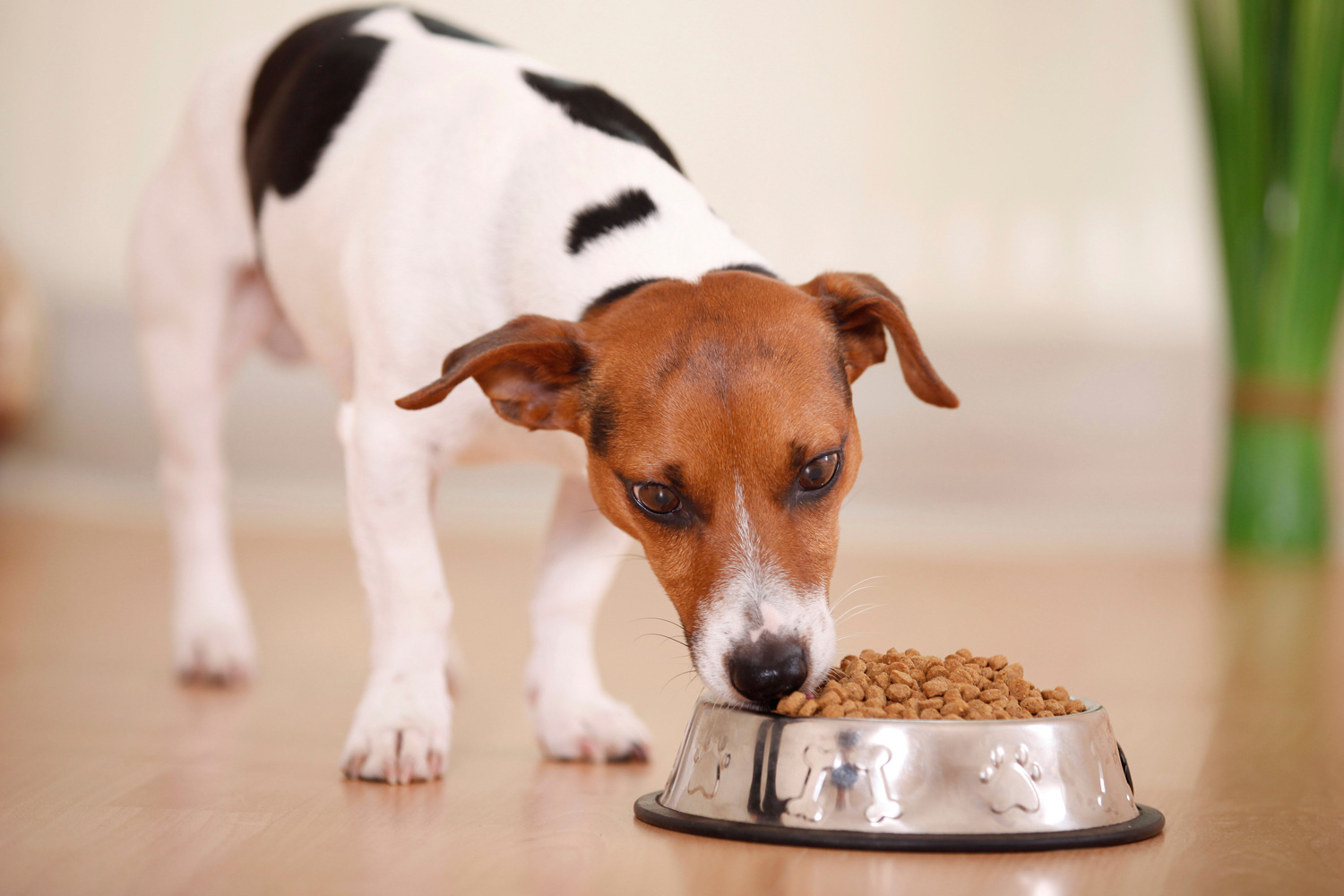 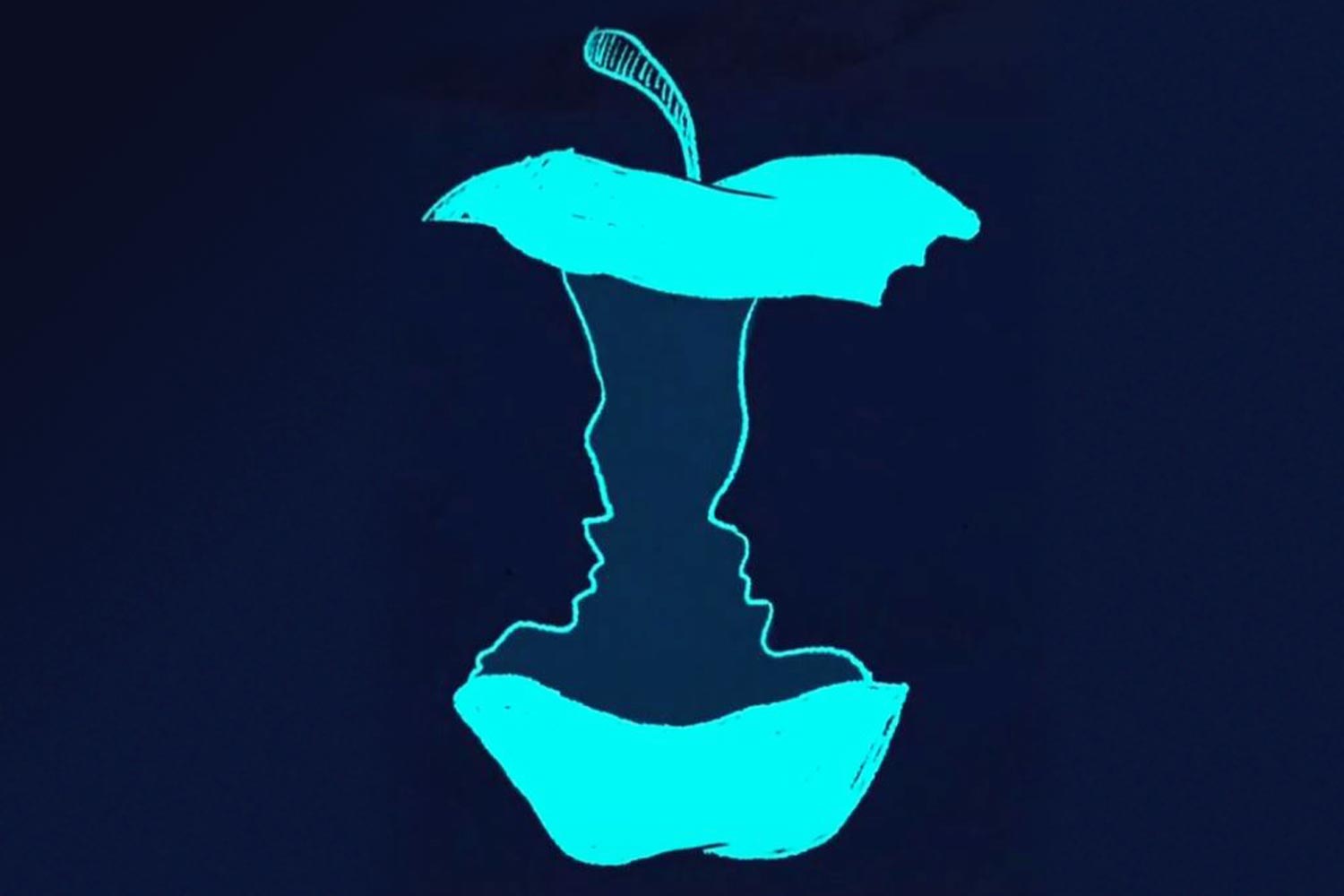 Optical illusion reveals if you're happy in life – so what do you see?

She explained that she was so self-conscious about the ink bleed that she got another tattoo in the area to try to cover it up.

"Obviously, it's still there and I'm getting very, very, very like insecure about it at this point even in photo shoots, when I just go places I have to wear something long sleeve to cover it up.

"Even my wedding day I had to get a long sleeve dress because I didn't want this showing in my pictures," she claimed.

Cooper went on to explain that she's now undergoing the process of getting the bleed and tattoo removed.

She also revealed she decided to post about her experience to raise awareness, but did not reveal the name of the artist or the shop he's affiliated with.

And unfortunately, her complaint caused her even more agony.

Cooper shared a long post on Facebook to warn others about ink blowouts and to remind folks that tattoo removal is always an option.

She claimed her artist never told her she could get her botched ink removed.

In the post, she documented the steps she is taking to correct the problem and said she is "proud" of herself for "sticking with it and trusting the process."

She concluded by writing: "I still have not decided what I am going to get in place of the one I'm lightening…

"I'm also going to find a tattoo artist that has experience with my skin texture and someone that has been tattooing for a long time.

"Tattoo removal is amazing but I don't want to go through it ever again lol."

Cooper said she was friends with the tattoo artist's wife on Facebook at the time, but after the unnamed wife saw the post, she apparently retaliated.

"I posted that on Facebook and his wife who I was in a book club with, she actually deleted me out of the group chat for the book club and everything and she didn't give me an explanation," Cooper claimed in her second video.

"I was so confused.

"I was nice about it the whole time with him,

"I didn't say anything mean to him."

Then, Cooper shared a screenshot of an alleged tweet from the wife slamming her over the situation.

"If you f**k with my husband you also f**k with me," the tweet supposedly read.

Cooper's best friend, however, came to her rescue and accused the wife of outing her own husband since Cooper never mentioned his name.

Cooper said that the wife eventually apoligzed to her, but she did not reveal where their relationship stands.

Concluding the story, Cooper said: "I just wanna tell my story and if you struggle with ink bleed, like you can get tattoo removal and it's not your fault.

"It's not. It's because the artist is inexperienced with a needle and went too deep." 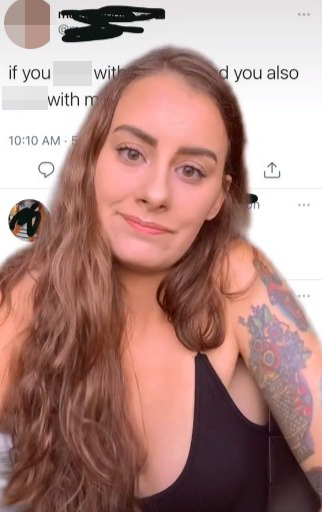 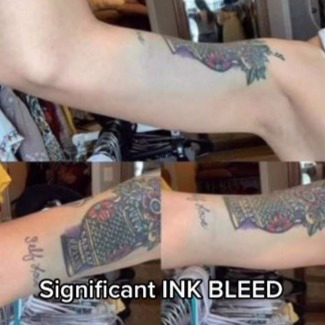