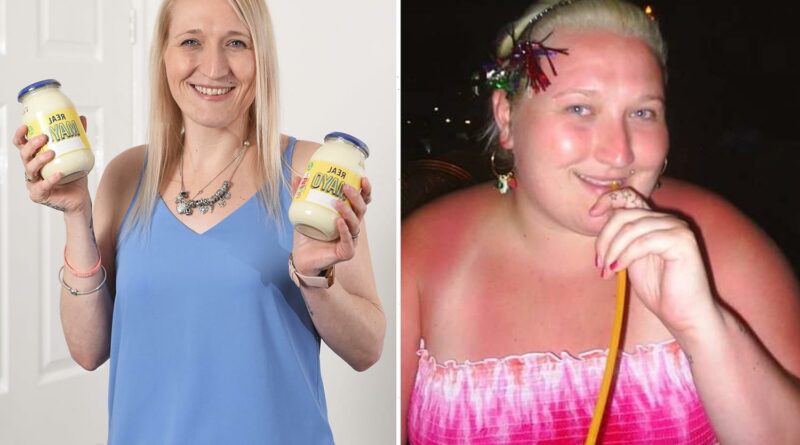 A MUM of four has lost 10st after overcoming an addiction to mayonnaise.

Charlotte Jones, 33, weighed 20st 4lbs and was a dress size 24 after her unhealthy eating got out of control. 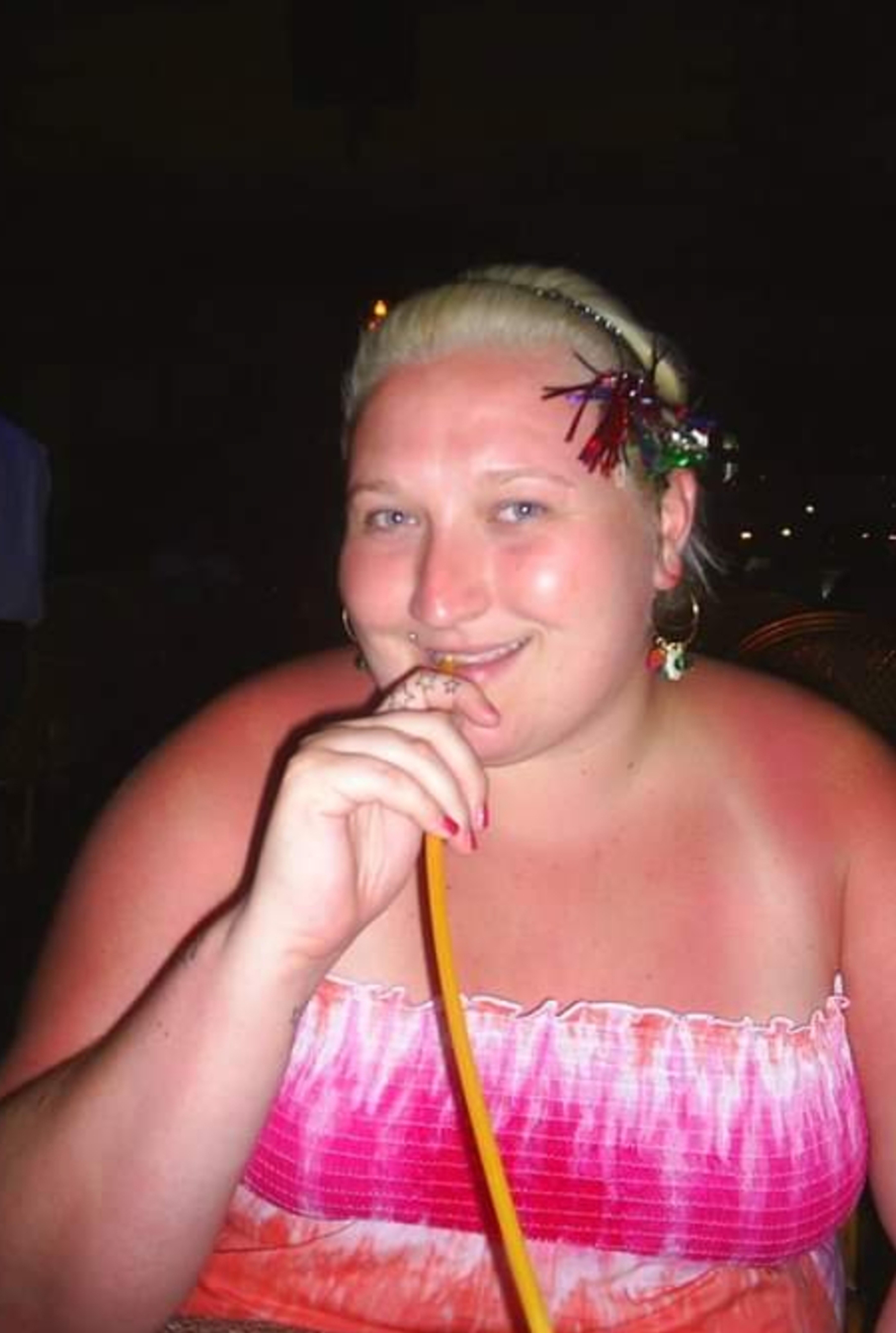 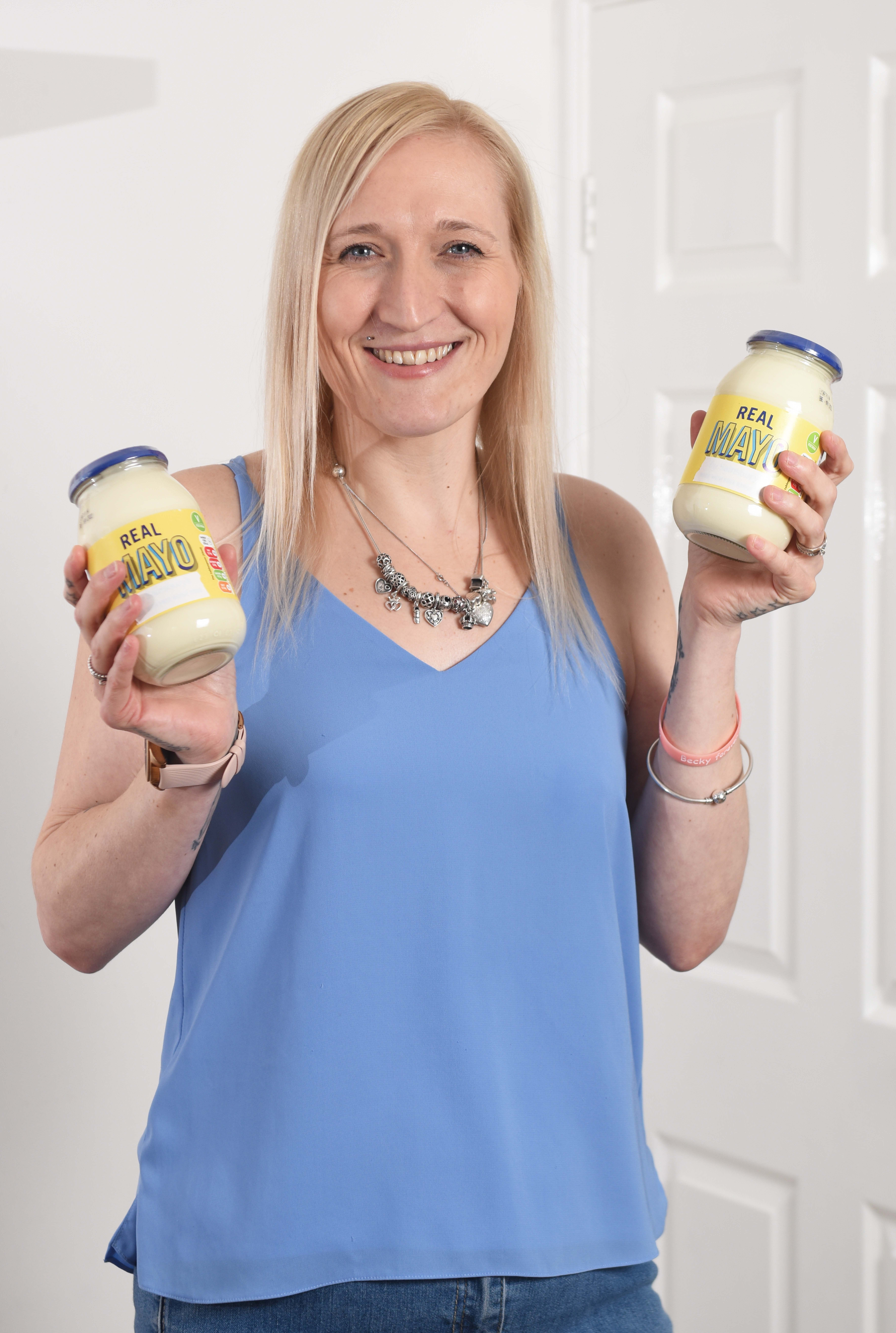 She would put mayo on every meal.

She also tucked into Chinese take­aways and kebabs at least three times a week and lots of chocolate.

But Charlotte, from Gloucester, changed her ways earlier this year after a close friend died.

She said: “It made me think. She was slim and I am overweight.” 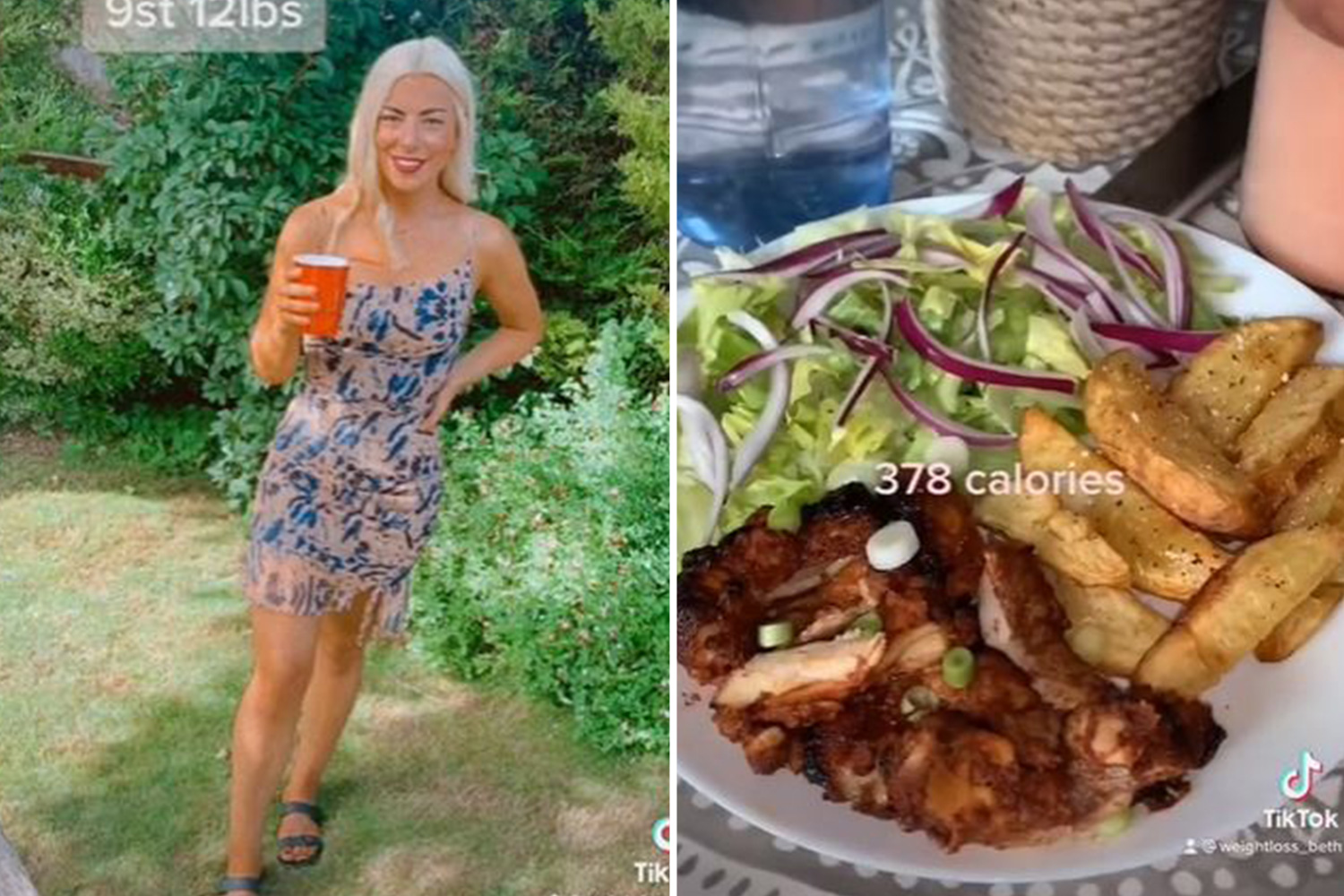 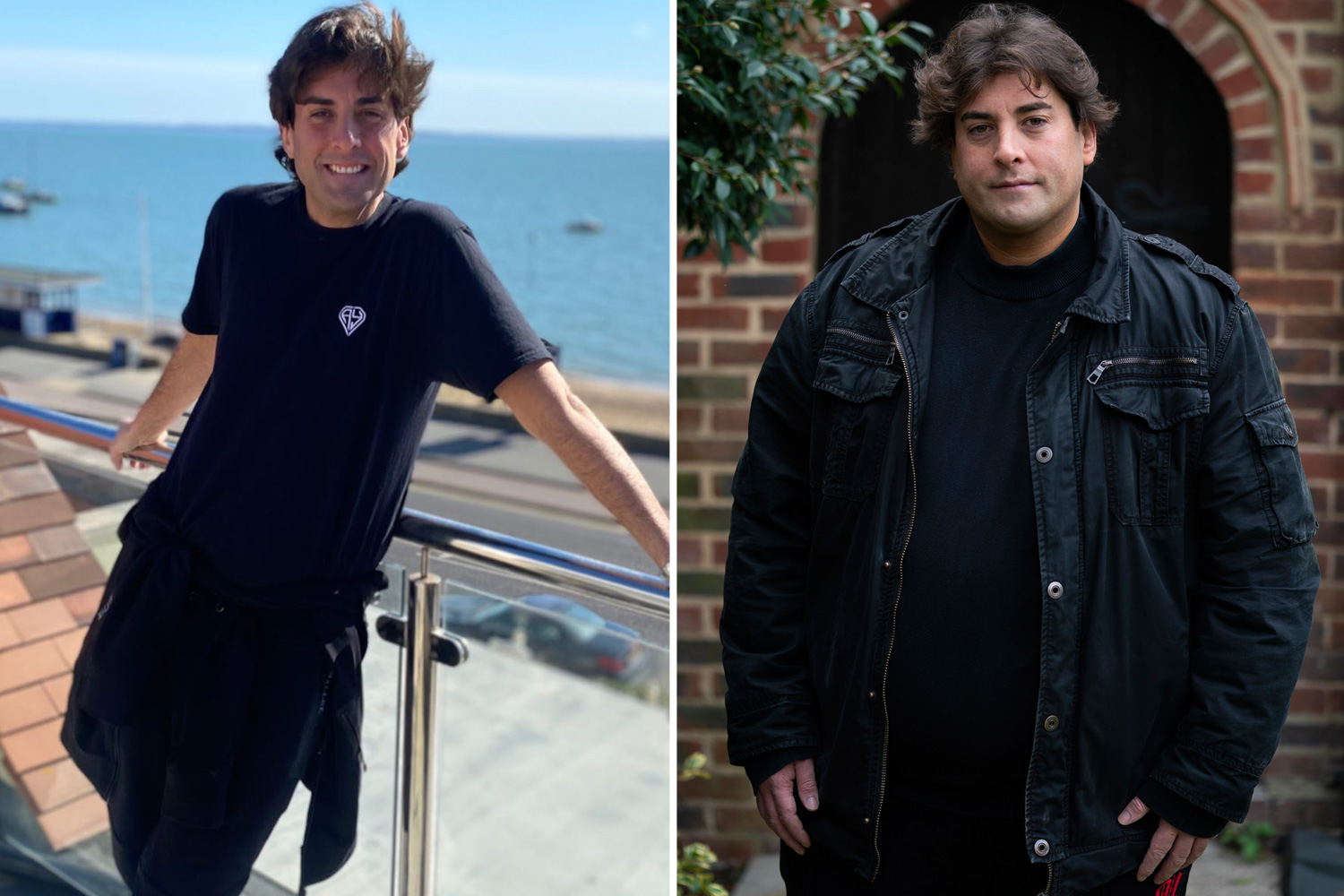 A gym exercise regime and a healthier diet have now slimmed her down to an amazing size ten.

Charlotte had many obstacles to overcome, one of her biggest being exercise.

She said: “One of the biggest was the gym. I think going to the gym takes bravery and I was so nervous.

“But I managed it. Since then I’ve trained up as a PT.

“I’ve lost all this weight purely through diet and exercise. I haven’t popped any pills or any fads, just the old fashion way.

“I get asked that all the time. I also get asked if I’ve had a stomach sleeve a lot, too.”

Charlotte says she is now much happier and able to chase after kids Oakley, 18 months, Henry, three, Logan, eight, and Lacey, ten, without becoming breathless.

She added: “My tastebuds have also changed, black olives and bananas are now some of my favourite foods now, whereas before, I would turn my nose up at them.

"I also eat a lot of chicken, rice, mainly protein based.

“I used to eat loads of chocolate too, but now I won’t eat the whole bar, I will have it in moderation.

“No I never eat it anymore; I prefer my low fat salad cream these days.” 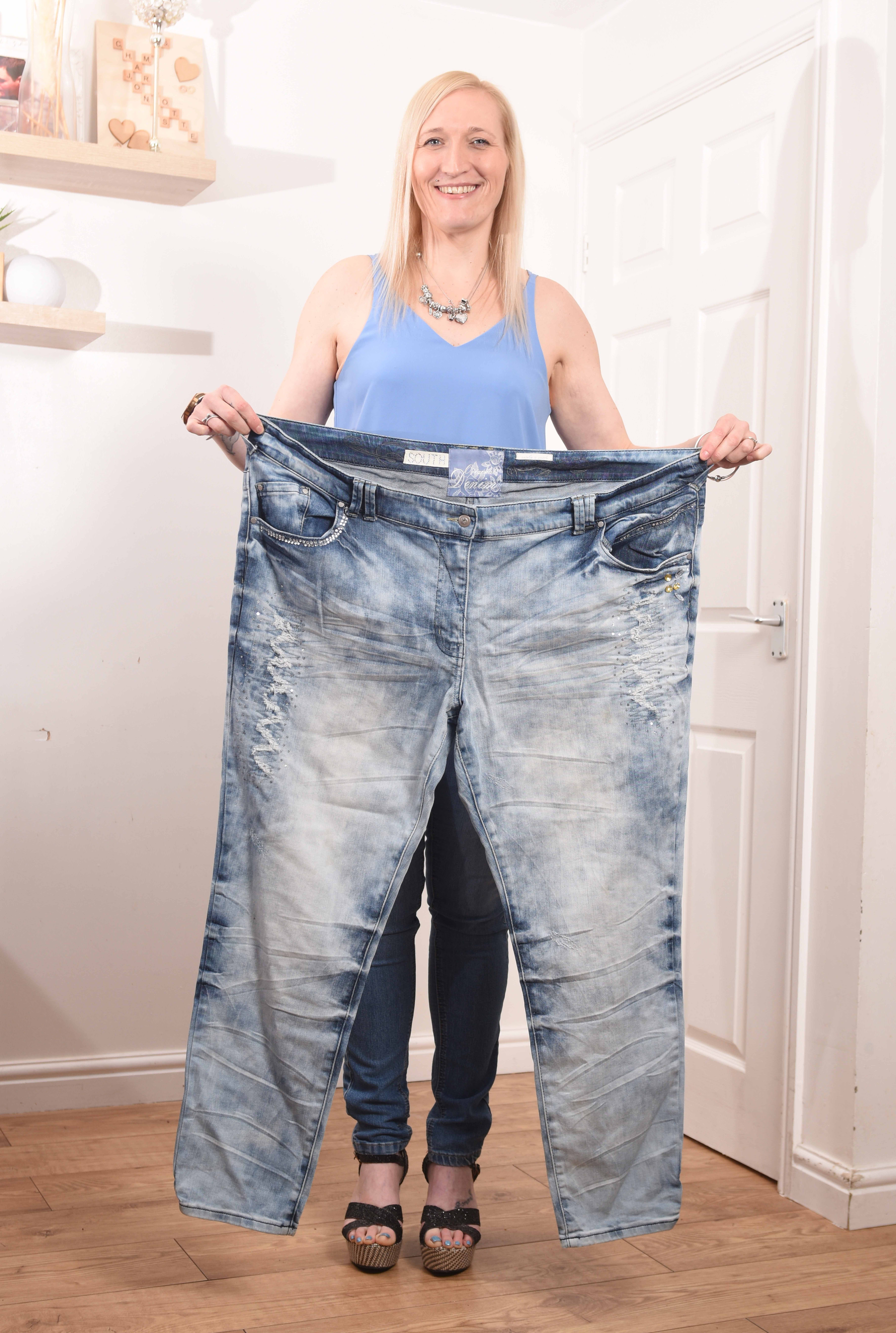