Home » Fashion » I 'moved into a cubicle at work in protest – I sleep under my desk, keep food here & shower on site'

A MAN decided to move into his cubicle at work because his job doesn’t pay him enough to afford an apartment.

The video shows user @calm.simon unpacking his belongings into the drawers of his cubicle as a voice-over plays. 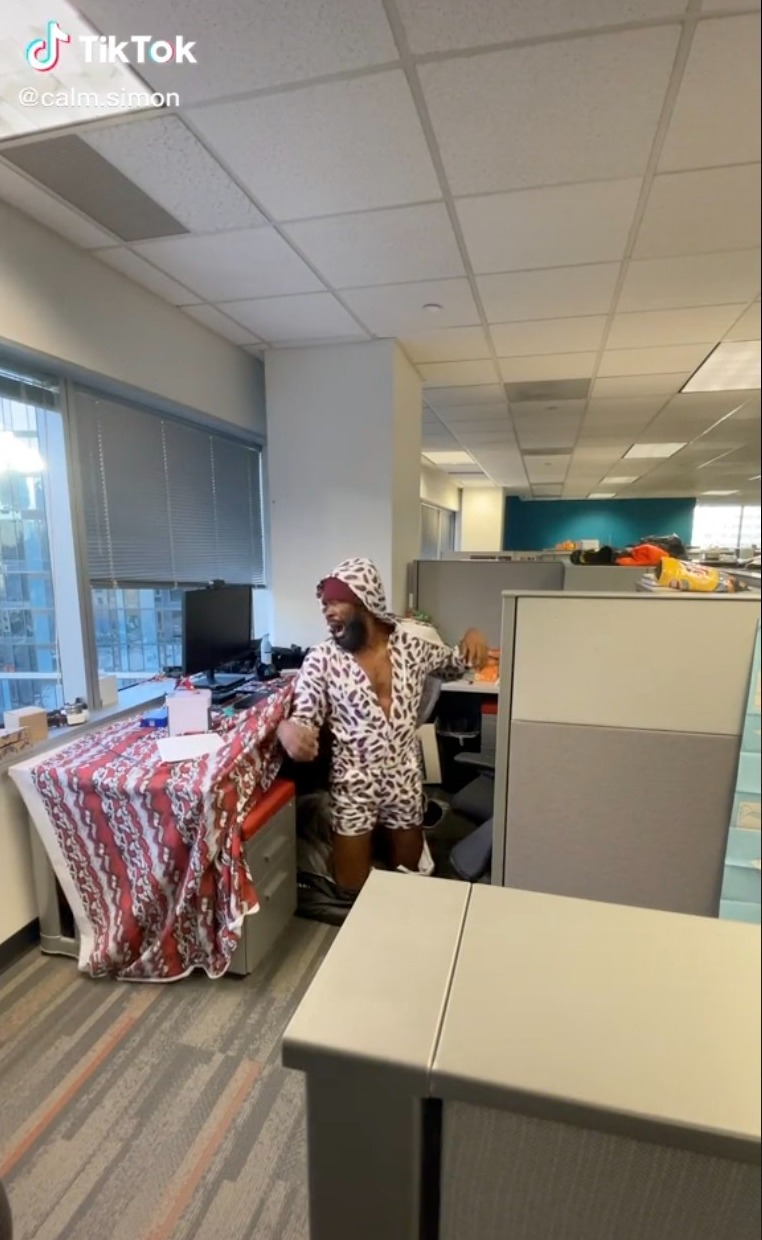 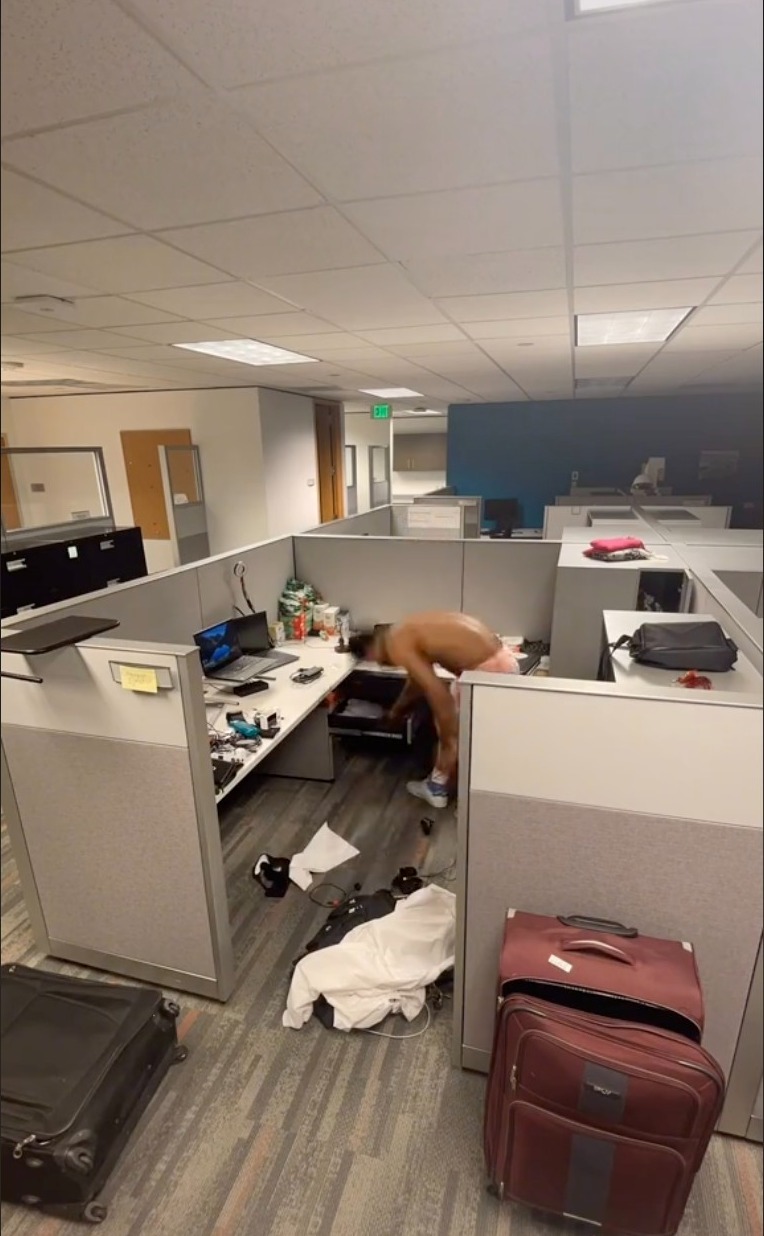 “I am moving from my apartment and into my cubicle at work,” he explains. “They do not pay me enough to do both. So as a matter of protest, I am just going to live at my job.”

“We’ll see how long I can get away with this,” he says.

Multiple follow-up videos were made by @calm.simon to answer people’s questions. He said that showers were available in the second building and that he keeps his food in the break room fridge.

Some viewers argued that he was squatting in the building. 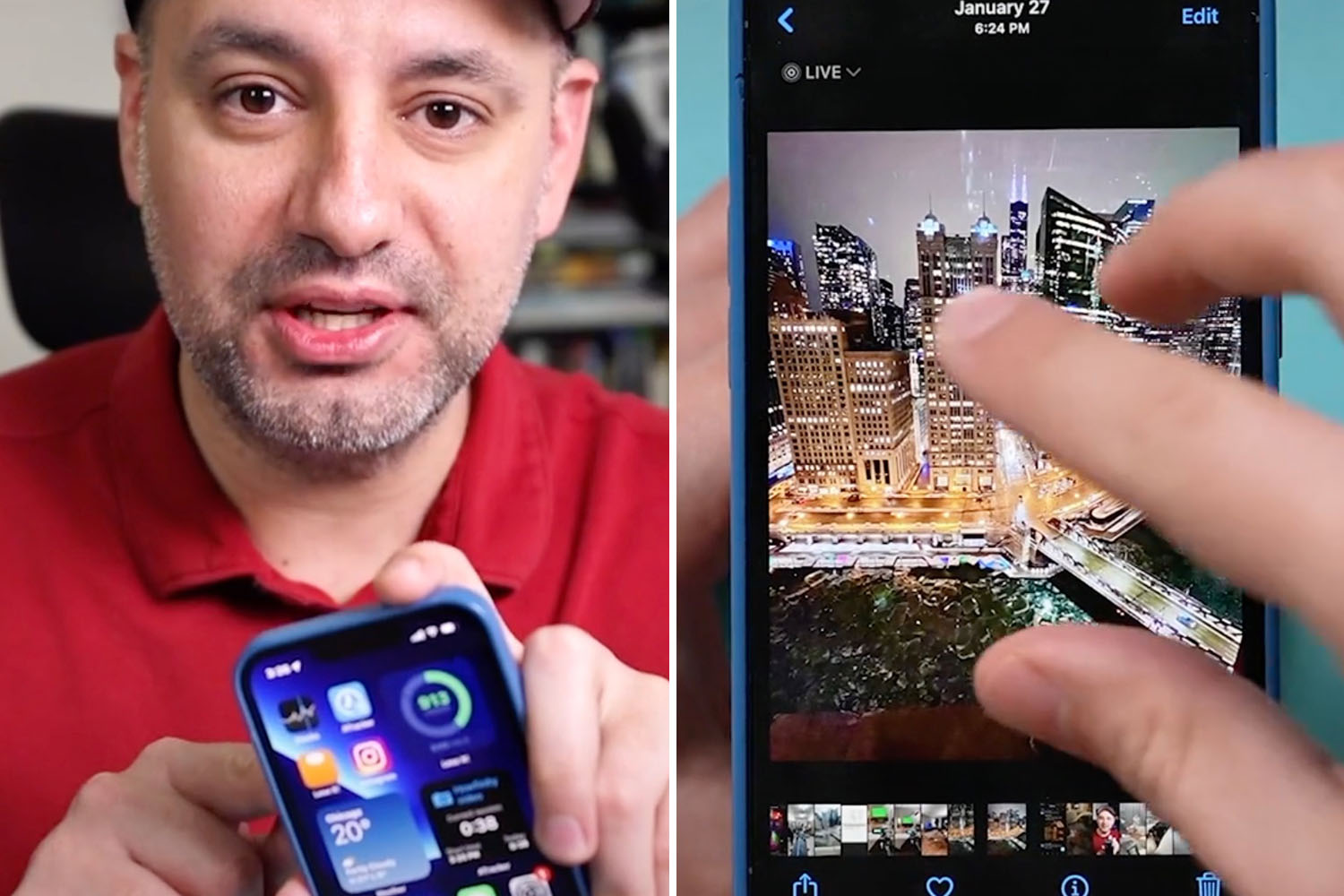 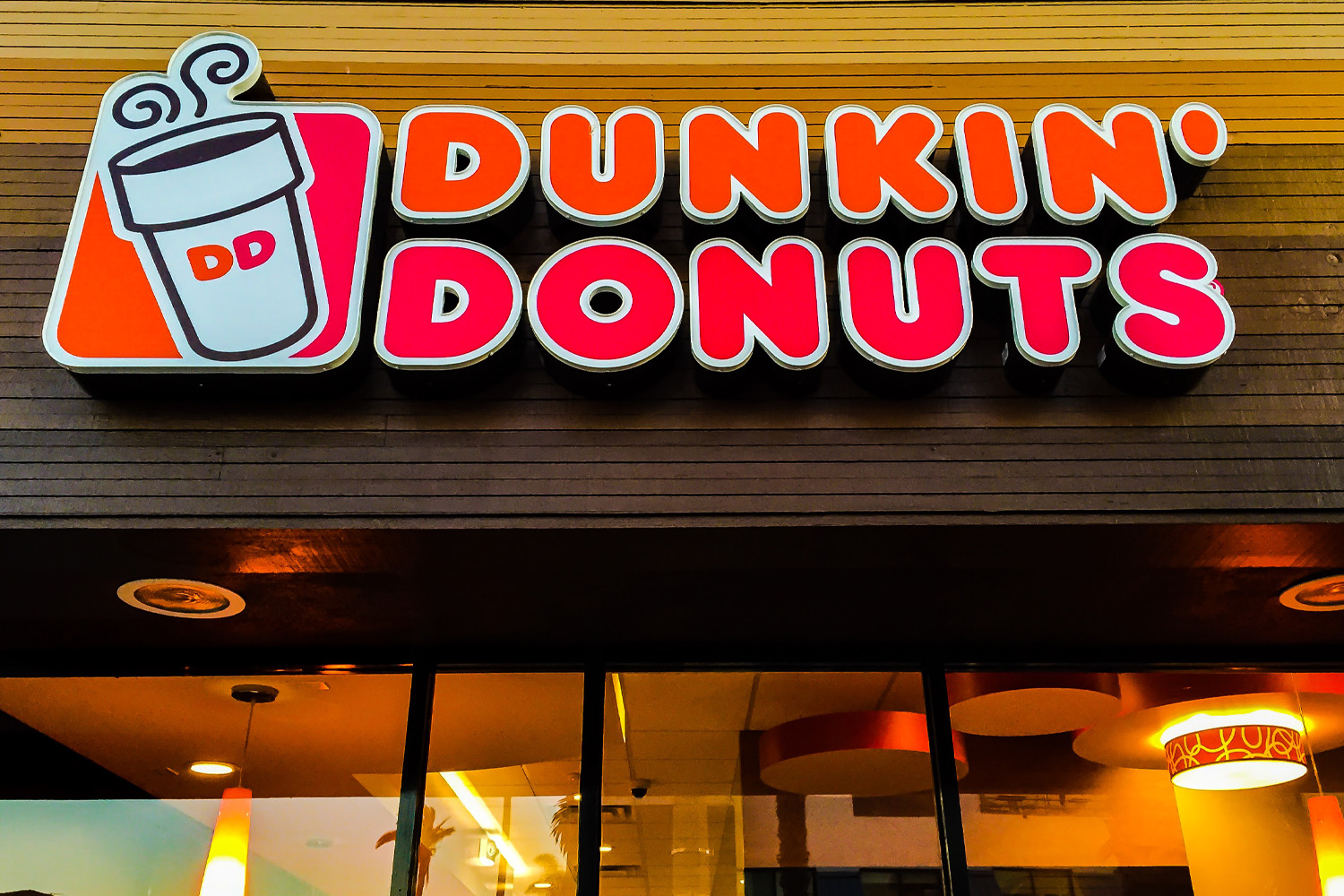 “Squatting is unlawful, and nothing I’m doing is technically unlawful,” he said. “It’s just frowned upon.”

The first video gained over 10millions views with some viewers praising the TikToker. 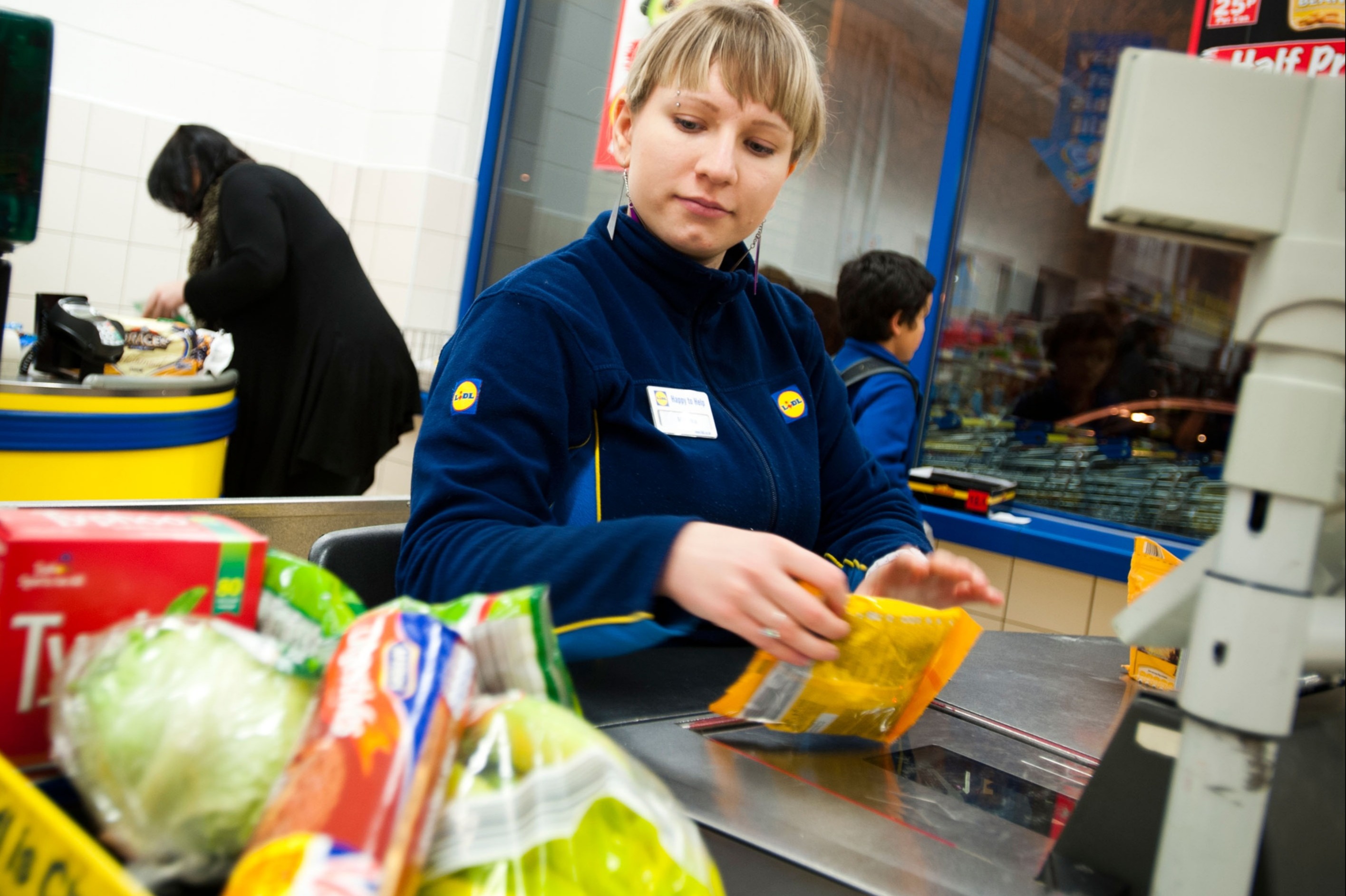 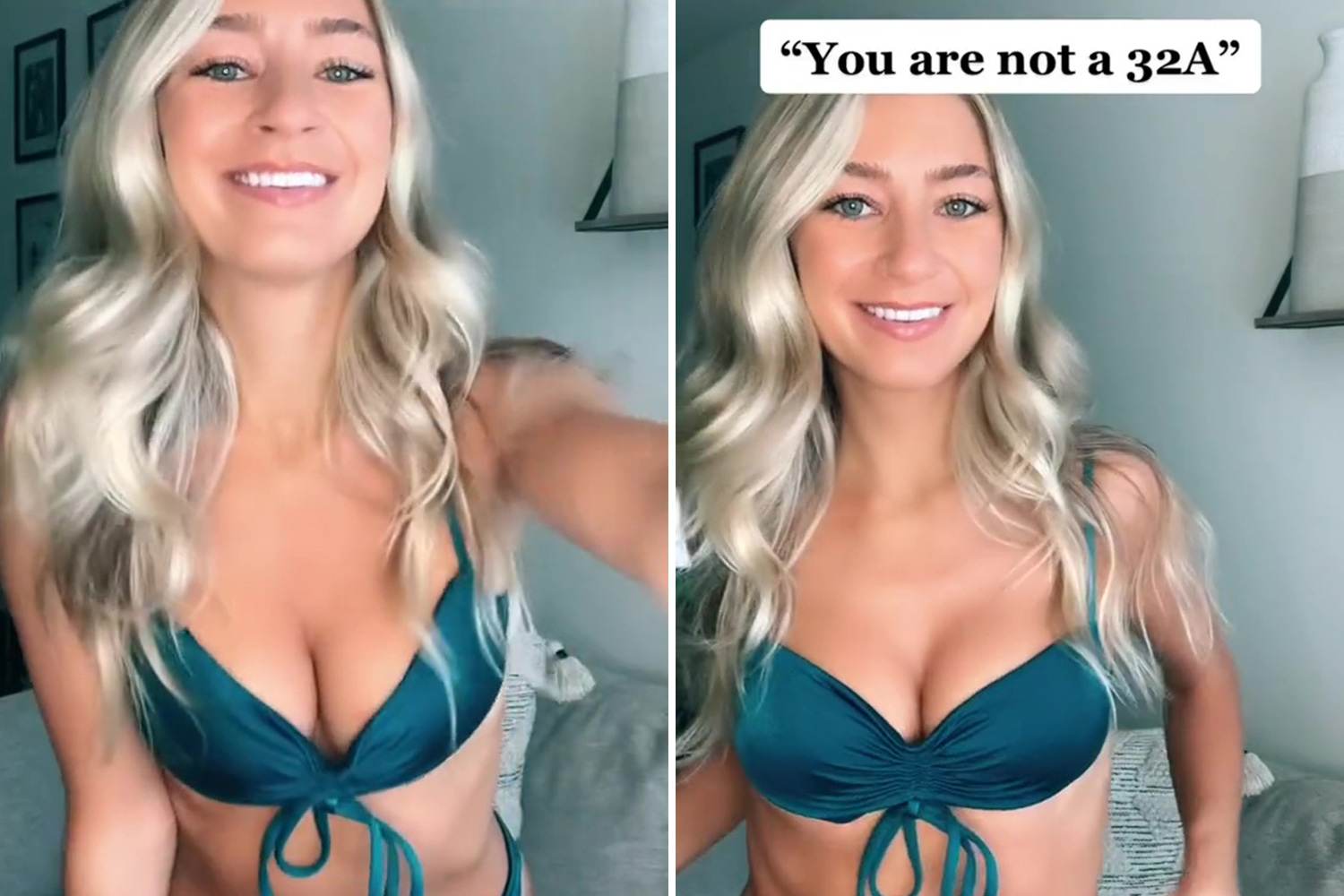 “It will eventually come to this. Use their electricity, gas, water, internet! Power 2 U!” said one user.

Another person said, “With gas prices the way they are, I don’t blame you!”

However, many people had questions about the logistics of living in a cubicle without getting caught.

“Where would you go when you call in sick?” said one user.

“What about the cleaning people?!” asked another.

Others shared their own experiences of themselves or a coworker living at their job.

“I did this in 2014. It took three weeks to get fired and evicted. Best of luck,” wrote one user.

“I had a coworker to do this at a job. Everyone knew and no one said a word to him about it,” said another user. “He had a lil grill he use [sic] to cook on & everything.”

“My coworker that was homeless did this for a year…they never said anything to him,” said a third user. 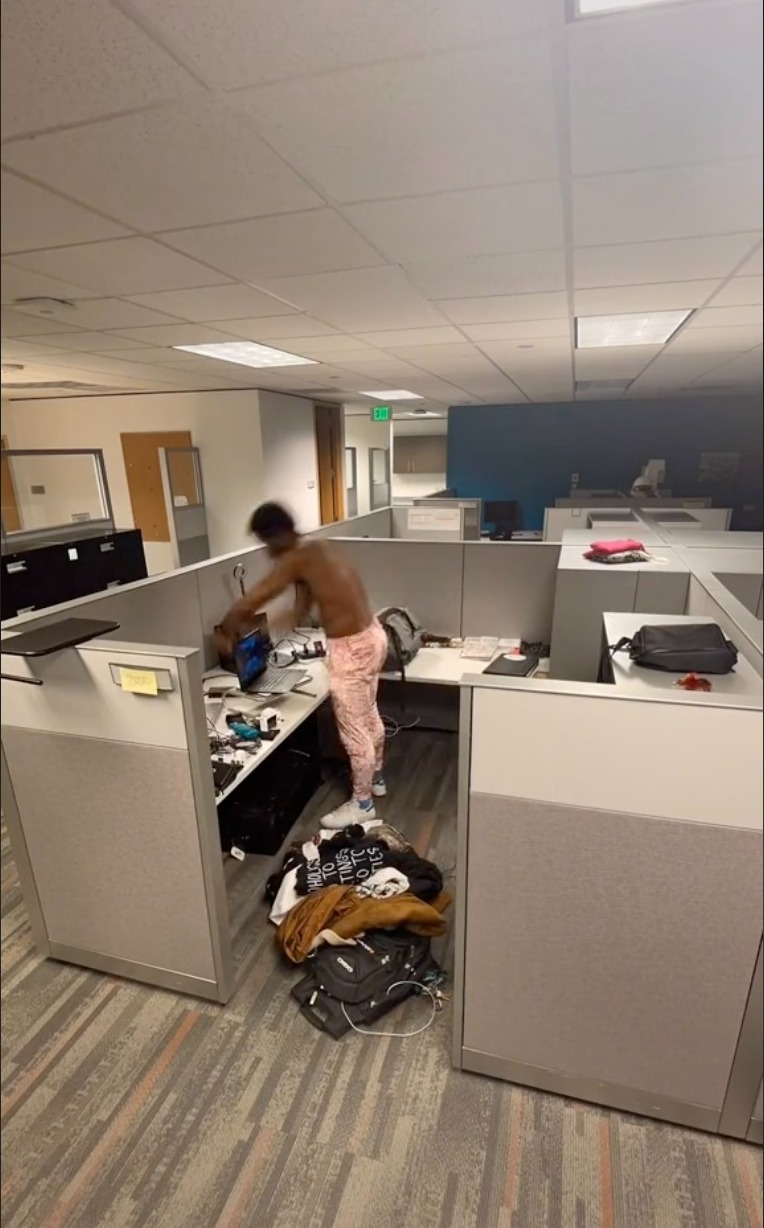 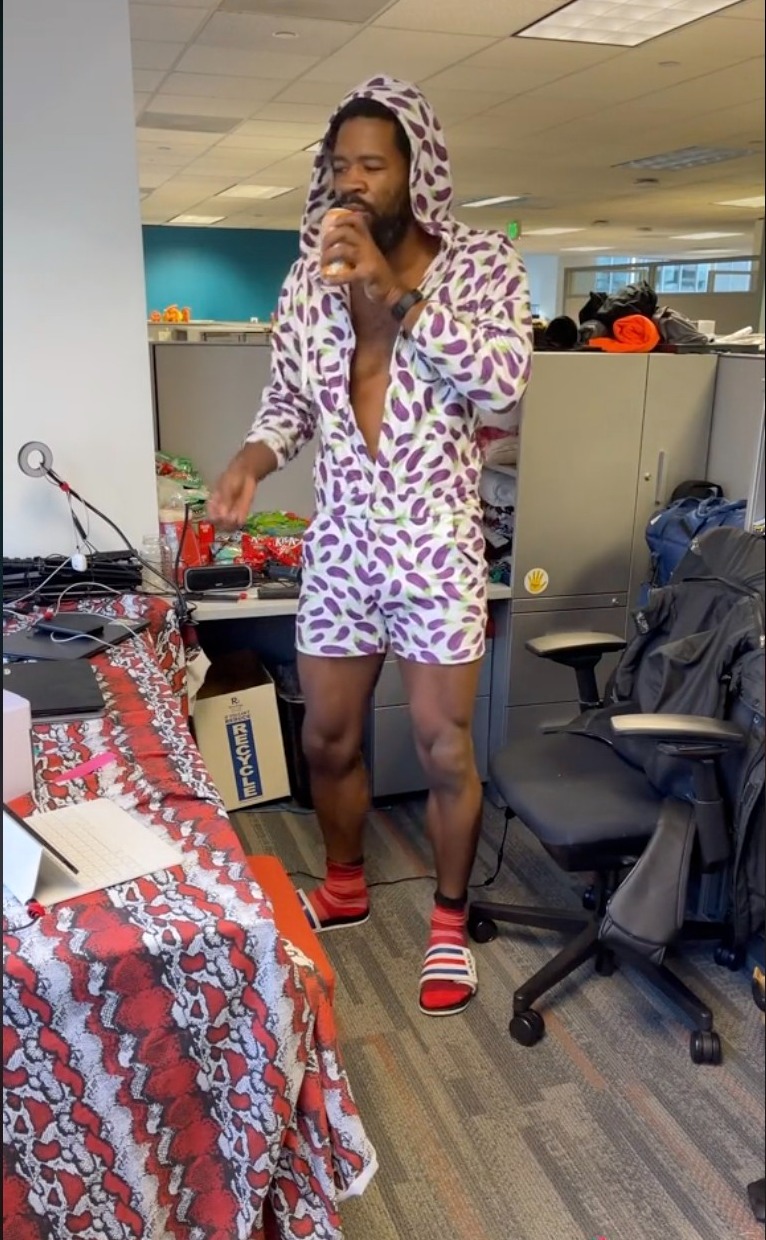