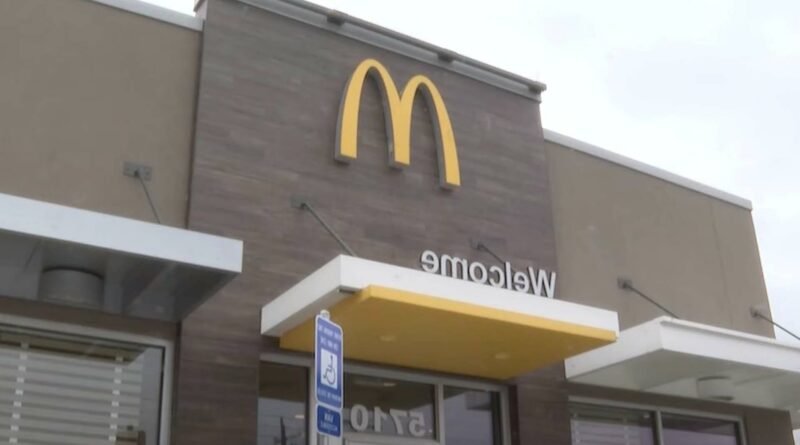 A NEW mom has decided to name her daughter in honor of McDonald's after giving birth in the restaurant's bathroom.

Alandria Worthy says she has been slammed by trolls for the name she chose for her baby daughter but she insists it's actually cute. 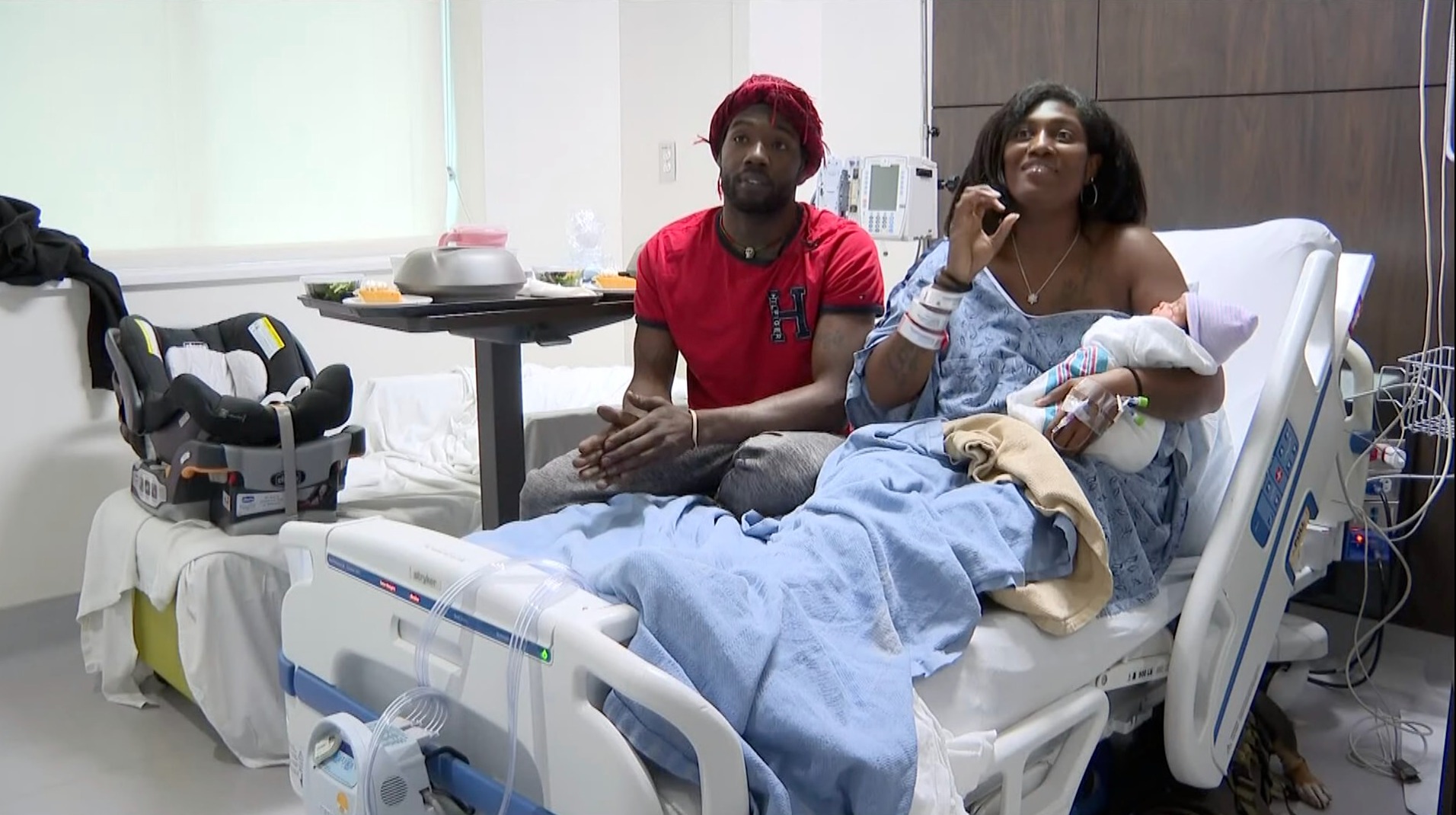 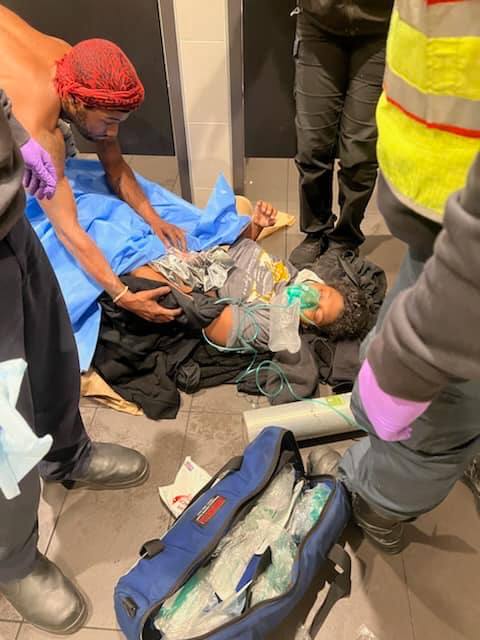 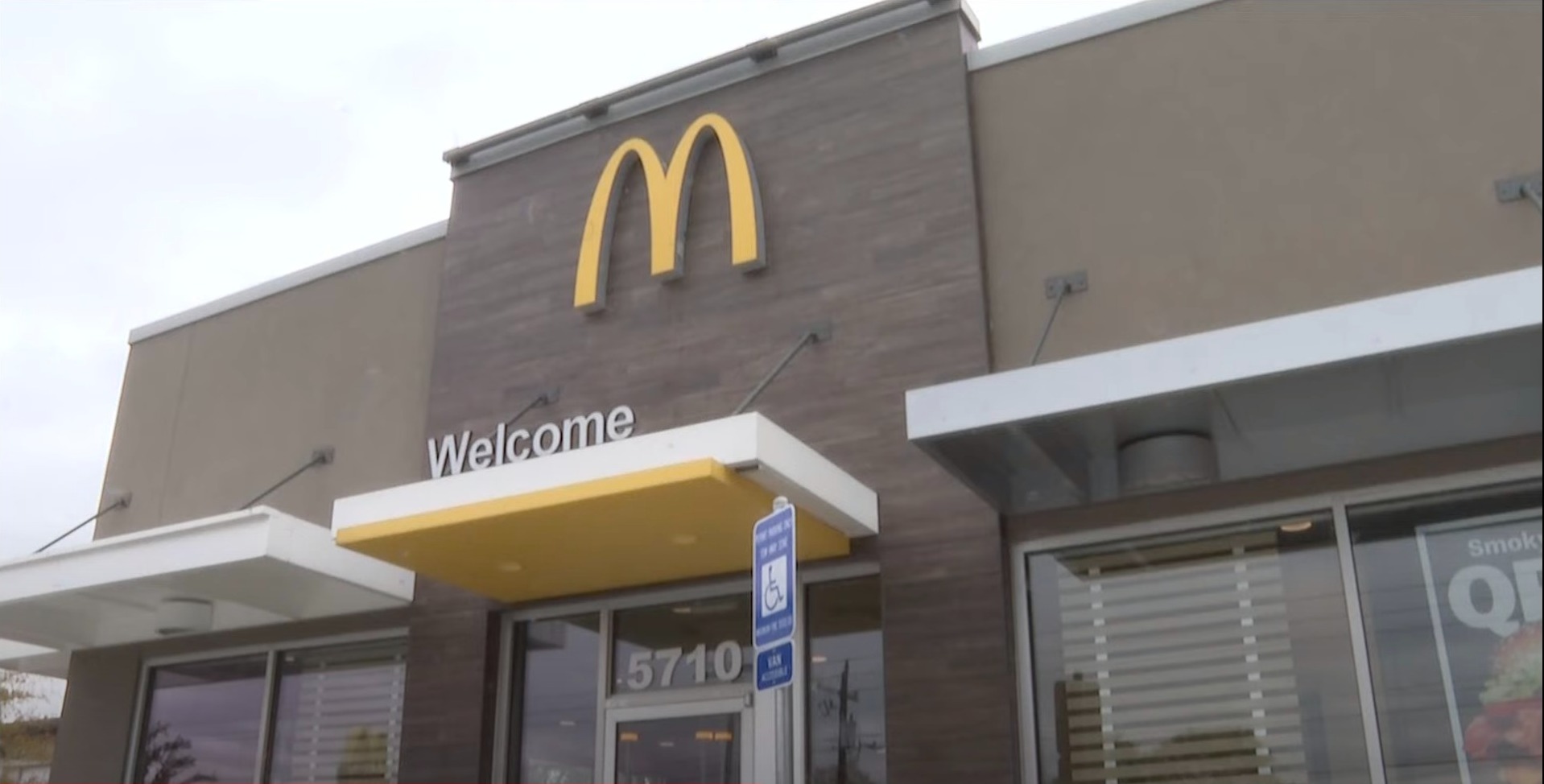 Mom Alandria told WXIA-TV she was on her way to the hospital alongside her fiance Deandre Phillips when they stopped at the fast food chain so she could use the bathroom.

Alandria said she started screaming as her water broke immediately sending the restaurant's manager Tunisia Woodward to find out what was happening.

She said: "I open this door, didn't see anyone, but I saw feet (under the door). 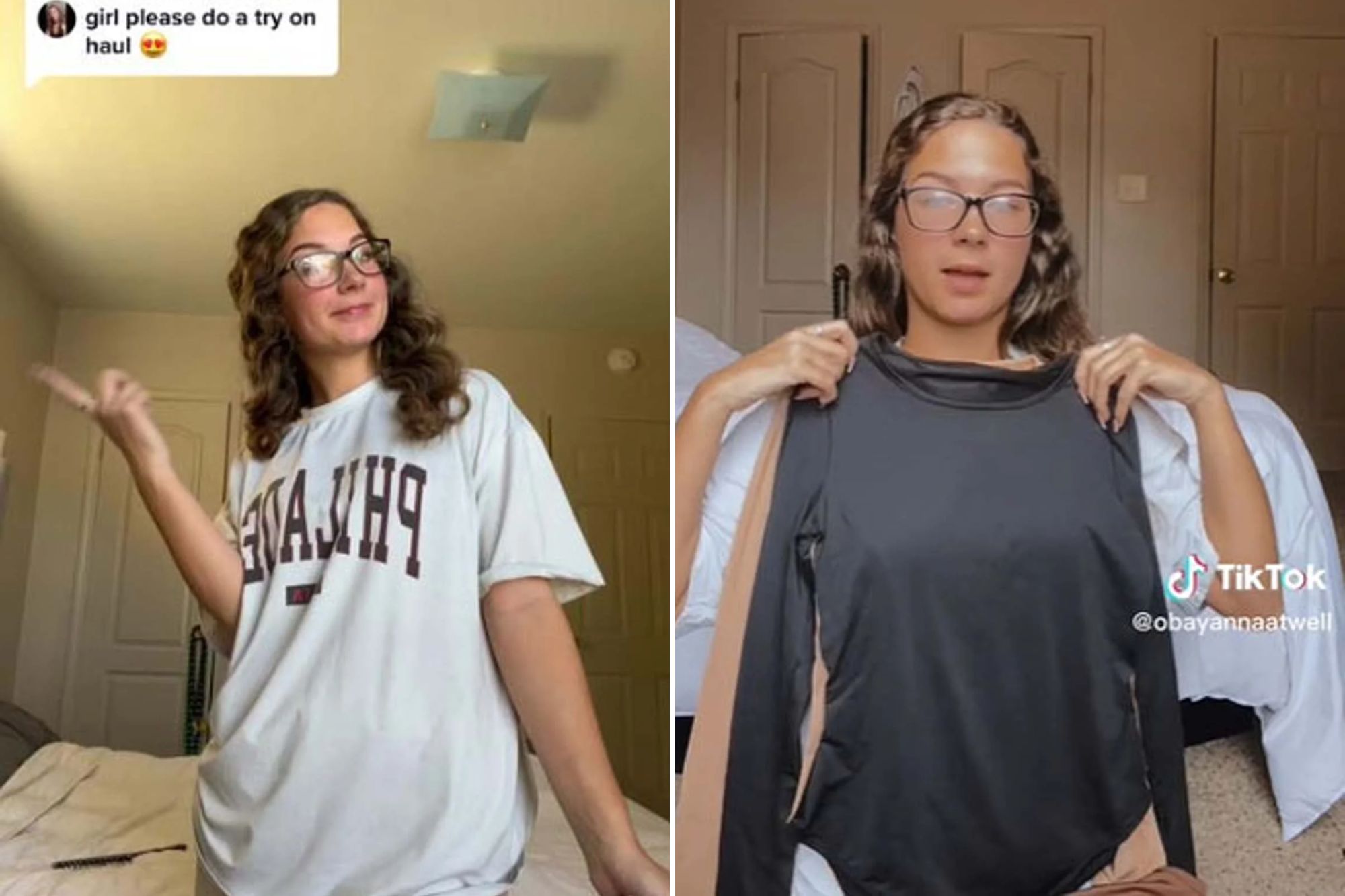 "I opened, and she was on this toilet lying back, screaming. Then I knew to tell my crew, 'We're having a baby today.'

McDonald's staff rushed to help while Deandre came in to the store only to find Alandria had gone into labor.

He said: "I was trying to calm her down because she was frantic.

"I was like, Just breathe. I got her on the floor, and I took off my clothes. The ladies at Mcdonald's were at her front side, holding her hands, I had her feet propped up on my knees. 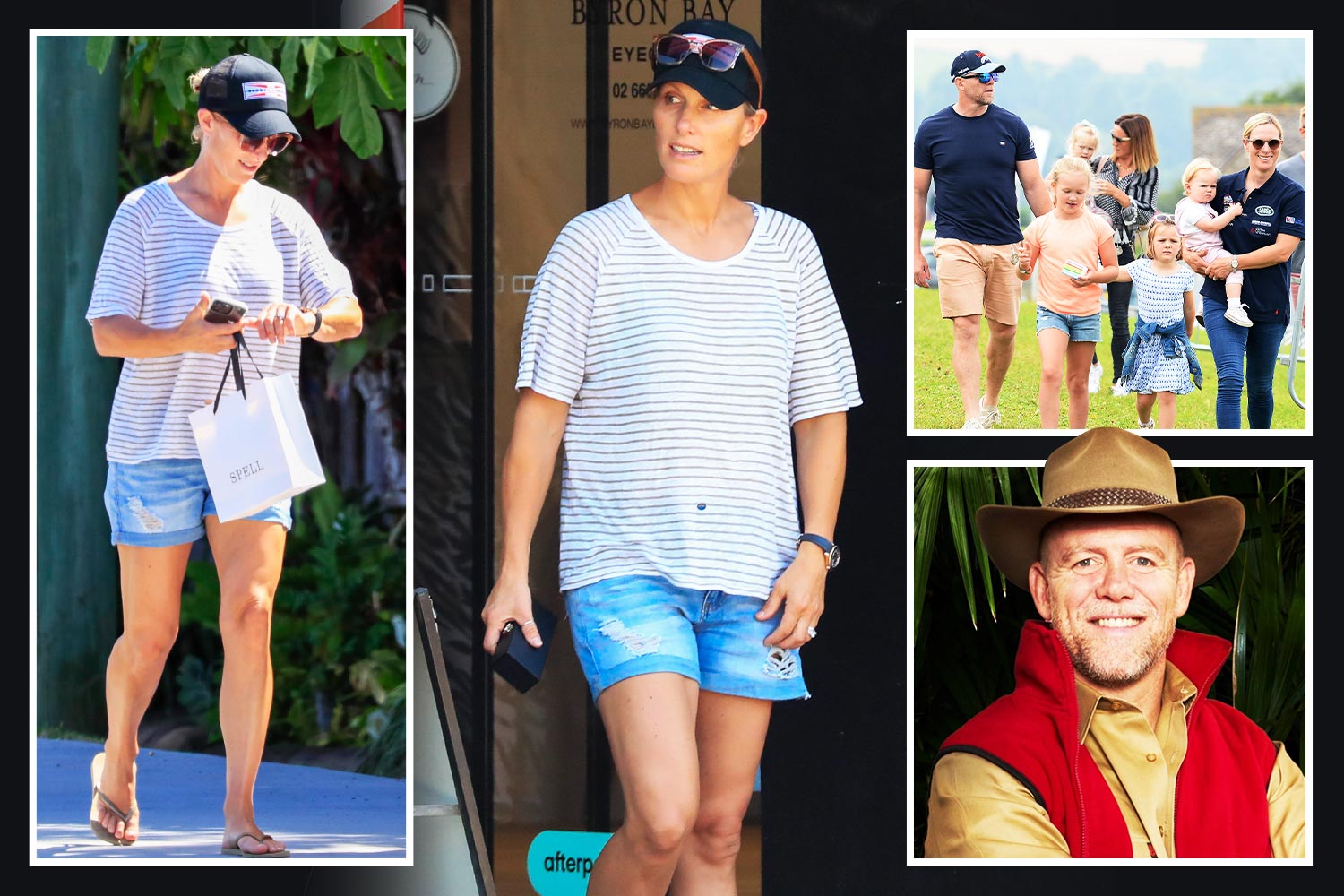 "We told her to push three pushes. She was a fighter."

The parents tell the TV station divine intervention brought them to McDonalds where three women could help.

Woodward said: "We all are mothers and so we put our heads together and all we needed daddy to do was catch the baby. And he did."

Deandre said: "She's definitely a nugget. My parents loved the name, too. We were like, okay, it fits her. My little nugget."