A WOMAN has revealed how she quit her whole life for love – but he dumped her before she even got on the plane.

In 2017, Stephanie Gorton, who was 27 at the time, sold her car, moved out of the home she’d been renting with a close pal and quit the job she’d spent five years in, all for a man. 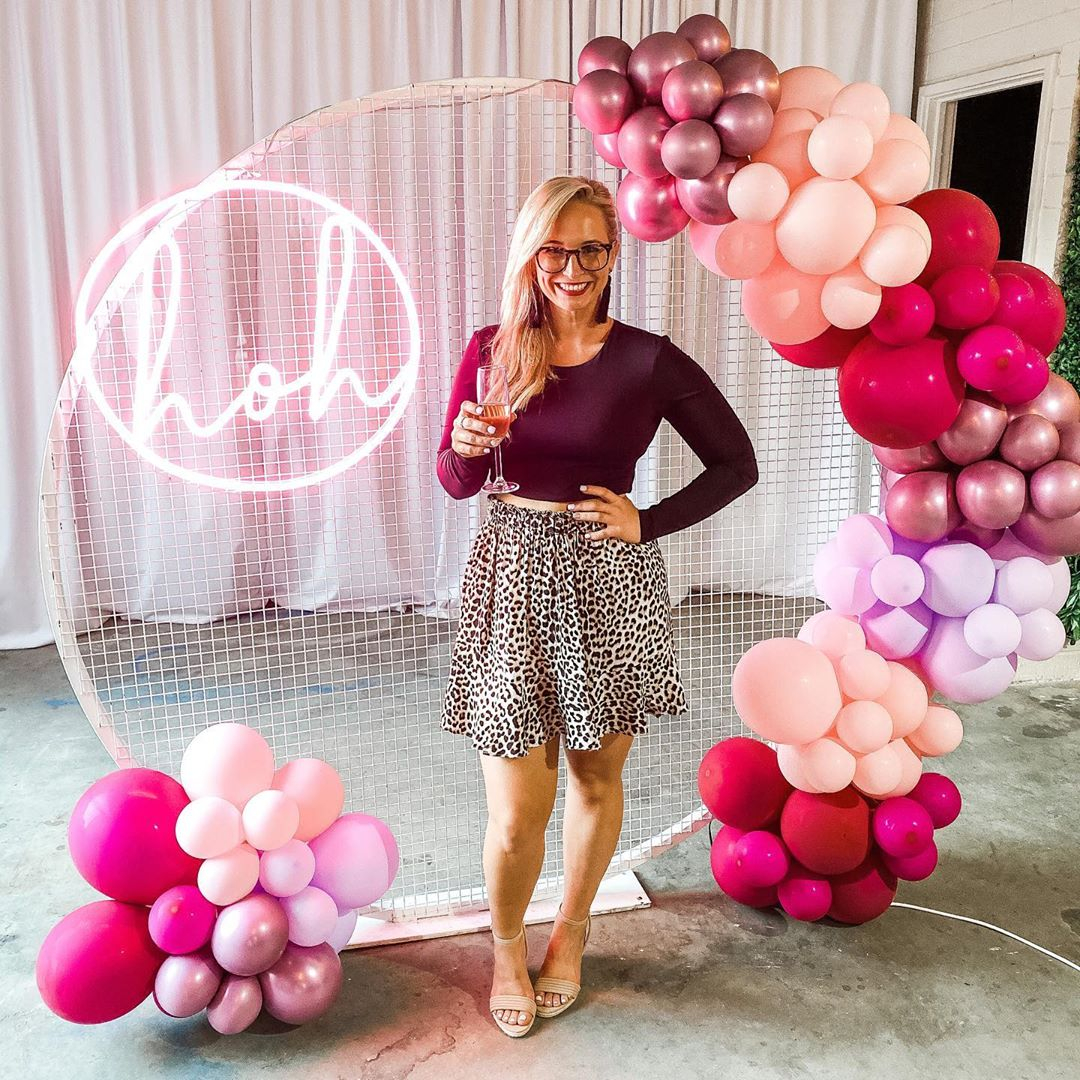 The Australian bought a one-way plane ticket from Perth to Scotland, temporarily moved in with her mum and shipped over some of her belongings ahead of her arrival.

Stephanie had met “Mr Right” on Tinder a year before when he had been visiting Australia and was “totally sold”.

The pair had dated long distance with Stephanie flying to meet him on his travels around the world.

Eventually they decided to settle in his home country Scotland together, and they looked at rentals and even discussed names of their future kids. 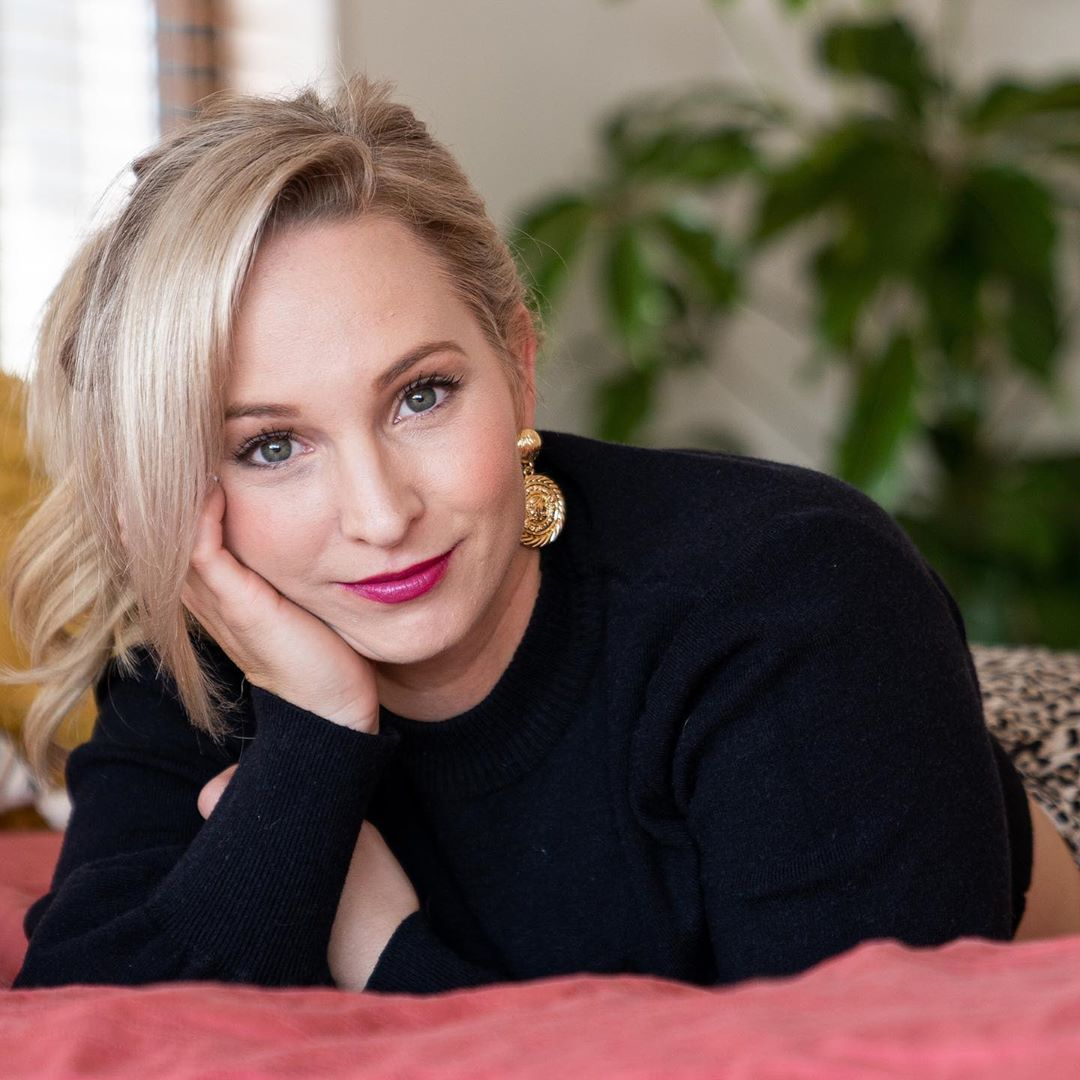 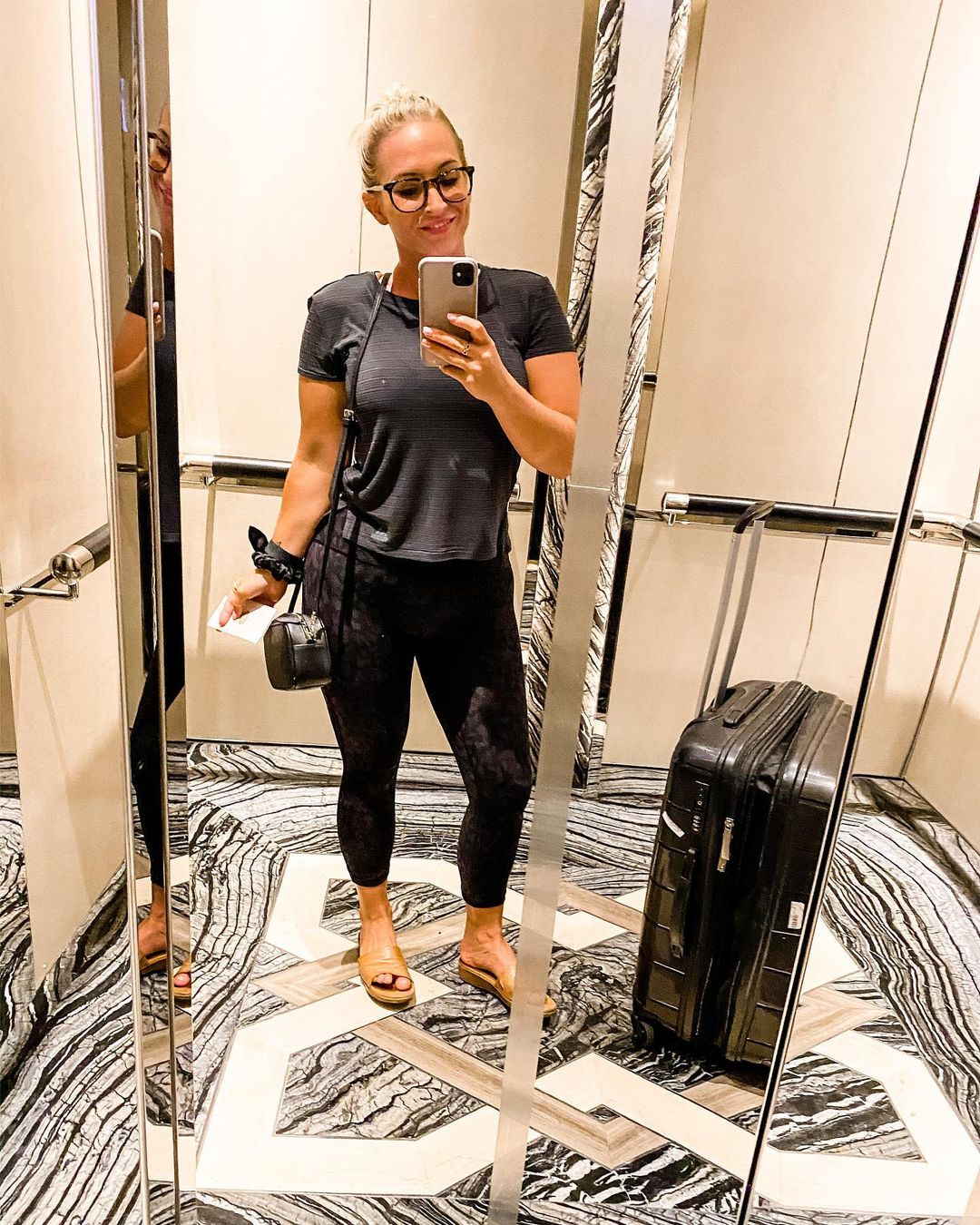 However, four weeks before she was about to get on the plane, her boyfriend went silent.

Speaking to Mamamia, Stephanie said: "In those four weeks I was always trying to chase him up… I was even contacting his mum.

“In hindsight, there were red flags all the way through. It wasn't like it was the perfect relationship, there were trust issues… but I adored him. I thought it was love, and love 'wasn't supposed to be easy but you fight for it', That was my mentality."

Stephanie decided to investigate further, but said it was like her “heart and gut already knew.”

It turned out that her man had been spending a lot of time with a girl from South America.

Eventually he called her two weeks before the flight. 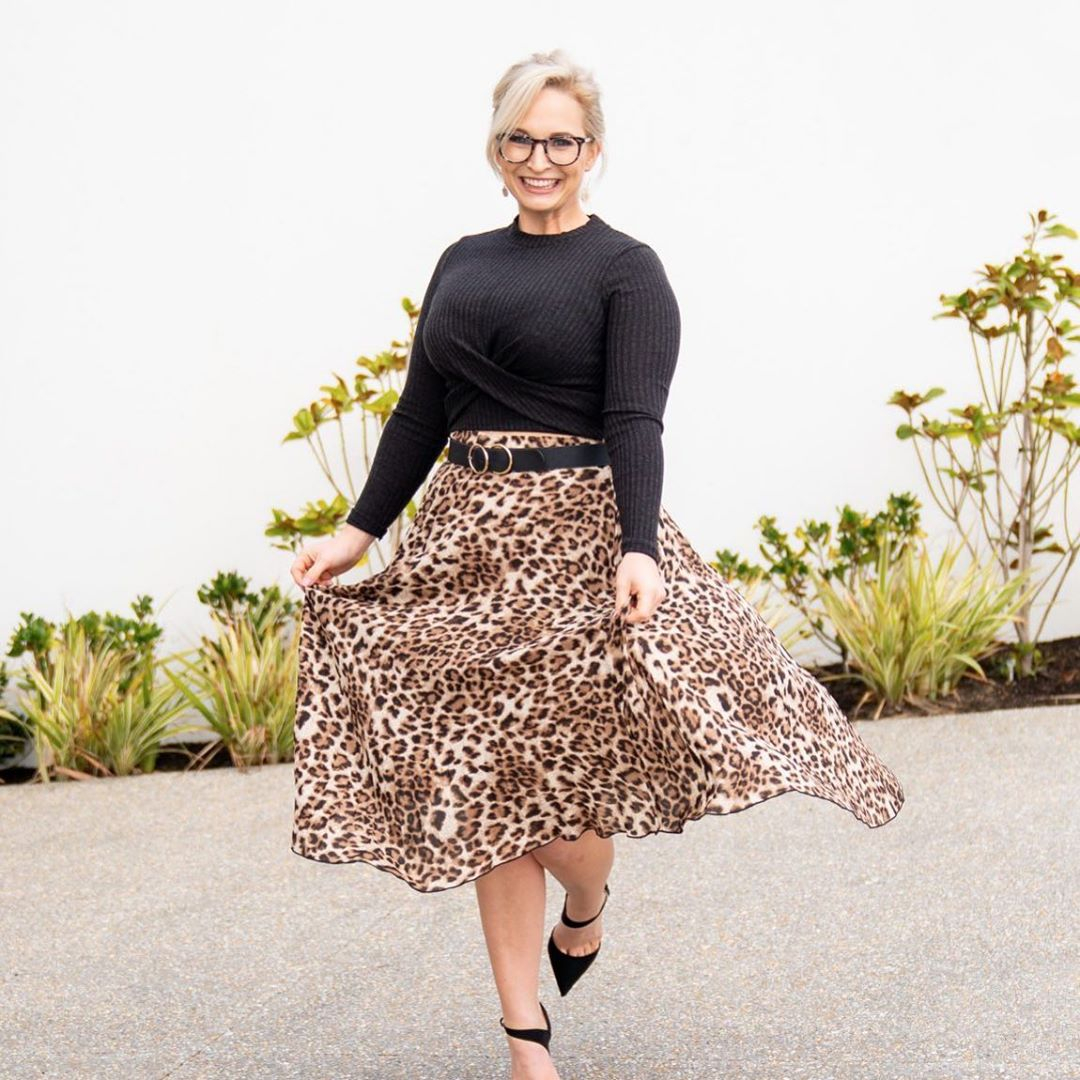 He said: "Steph it's just too hard, it shouldn't be this hard. If it's hard now, it's going to be even harder later. You're going to come over and have no friends and you'll just be relying on me and I am not in a good place financially [right now]. Let's just take a step back and give it a bit more time.”

It came out that he had lied to her about other girls he had been seeing and travelling with.

Heartbroken Stephanie said the worst part was going back to her job and telling everyone she wasn’t moving to Scotland after all.

After 14 days of crying her eyes out, Stephanie ended up having a revelation that would prove to turn everything around.

She looked around at her life and realised she needed to get a hobby – besides crying and drinking wine. 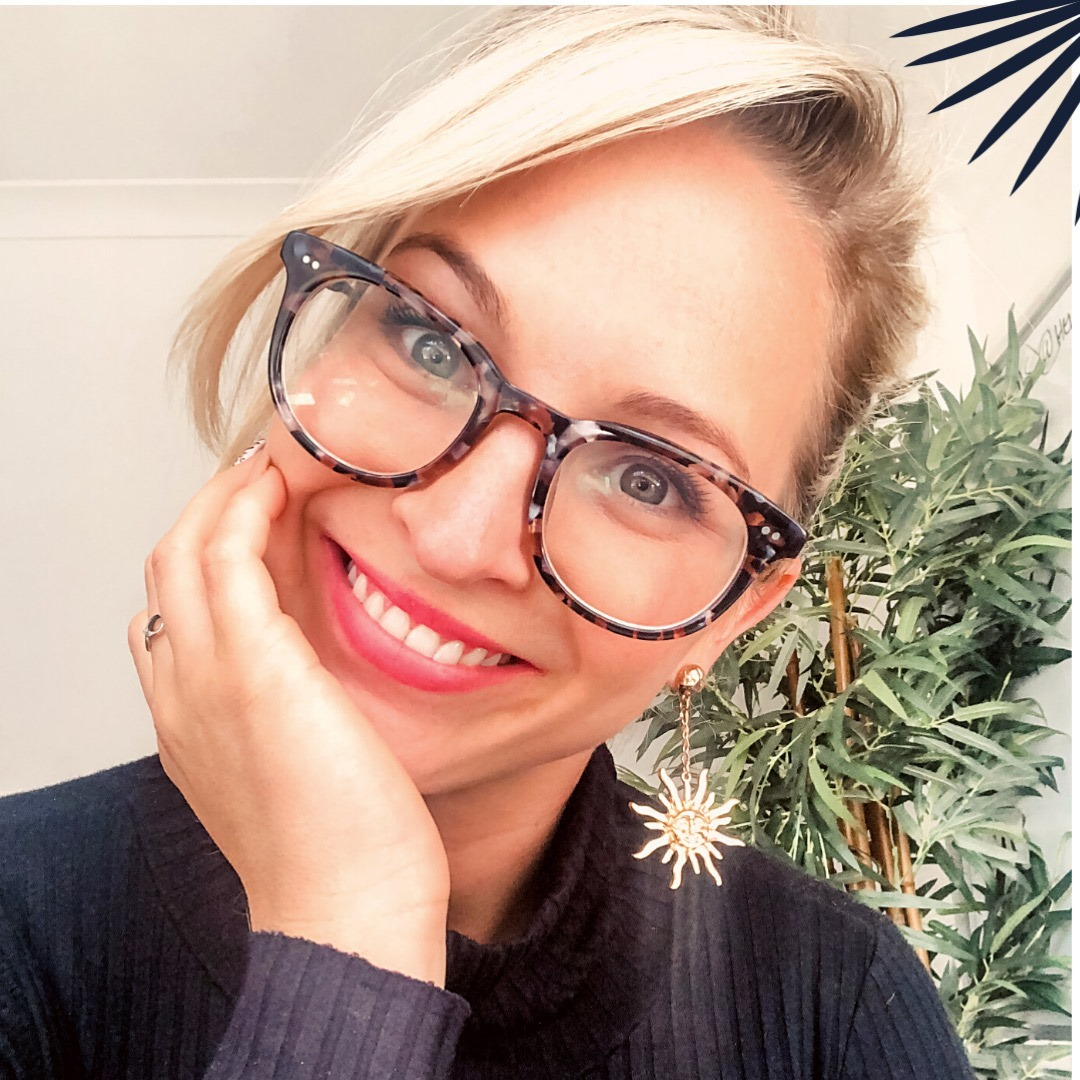 After booking onto a flower arranging class and realising that it took her mind off her situation for three hours, she decided to organise her own workshops at weekends.

Nine months later, she quit her job and worked full-time on her startup business, House of Hobby.

But Stephanie didn’t stop there, starting a second venture of business coaching. 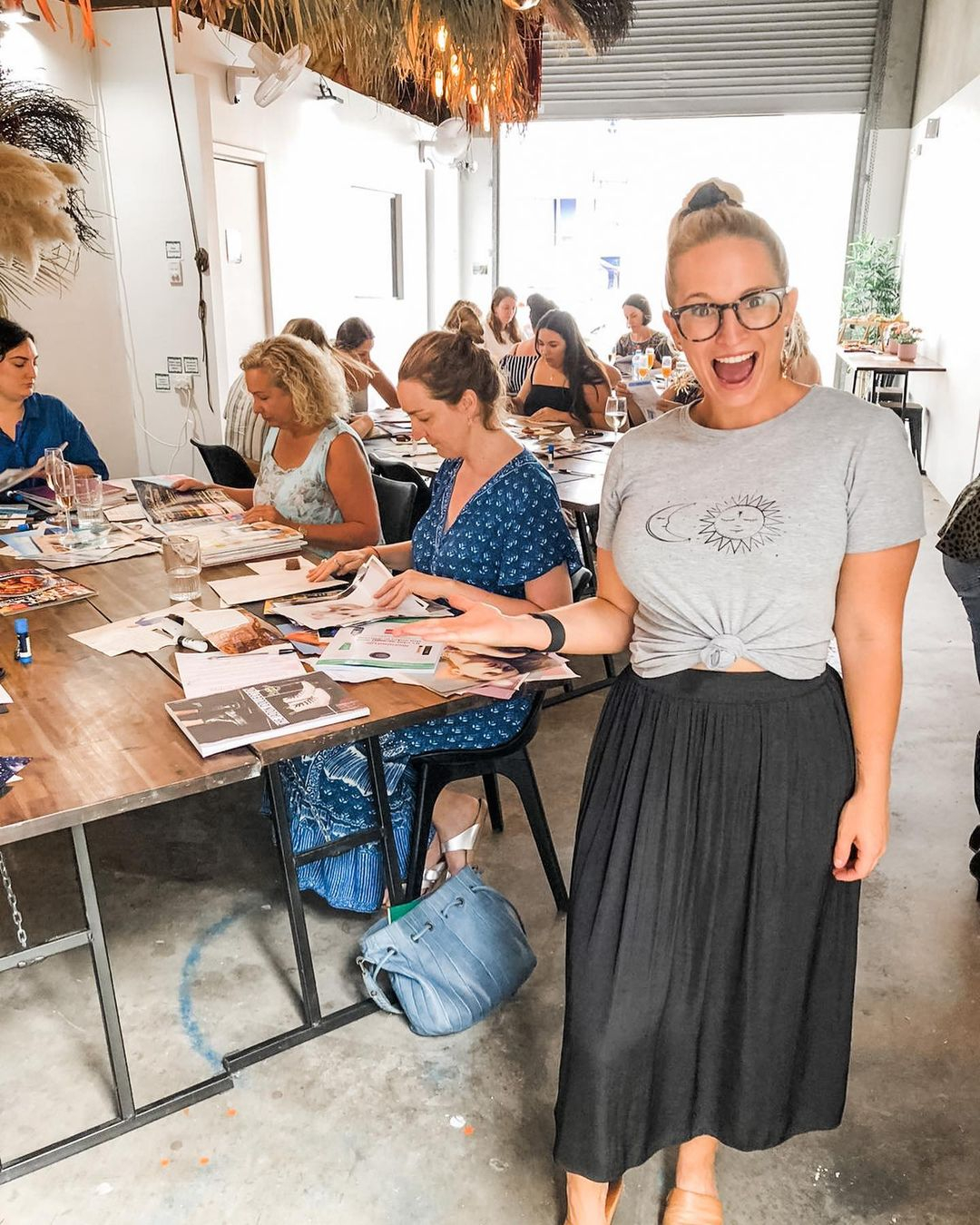 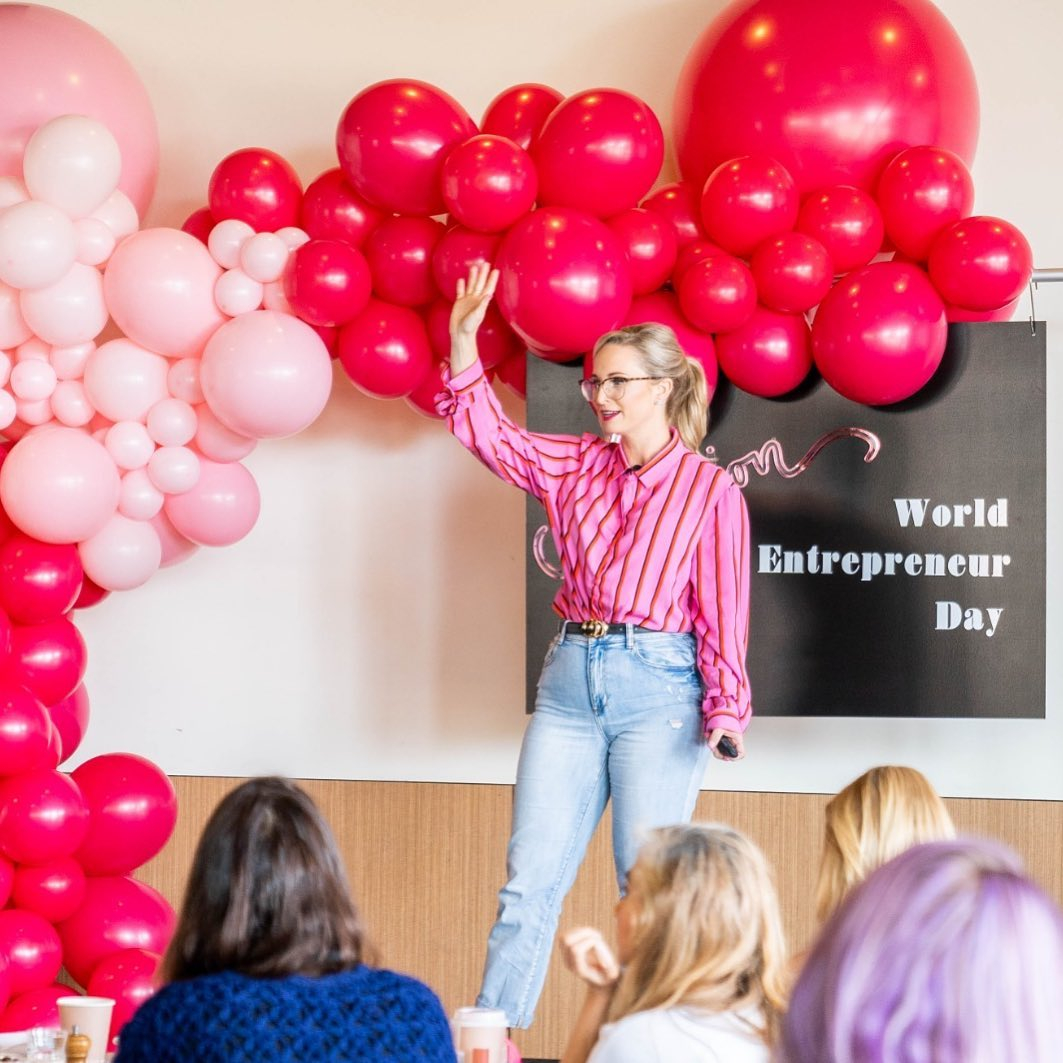 She ended up selling her hobby business for a six-figure sum, and is now earning “five times more” on her second, and is close to bringing in $1million in the next financial year.

And thankfully Stephanie has since found love with Tim, who she’s happily been with ever since.

She credits hitting rock bottom for finding herself and is glad she never got on the plane. 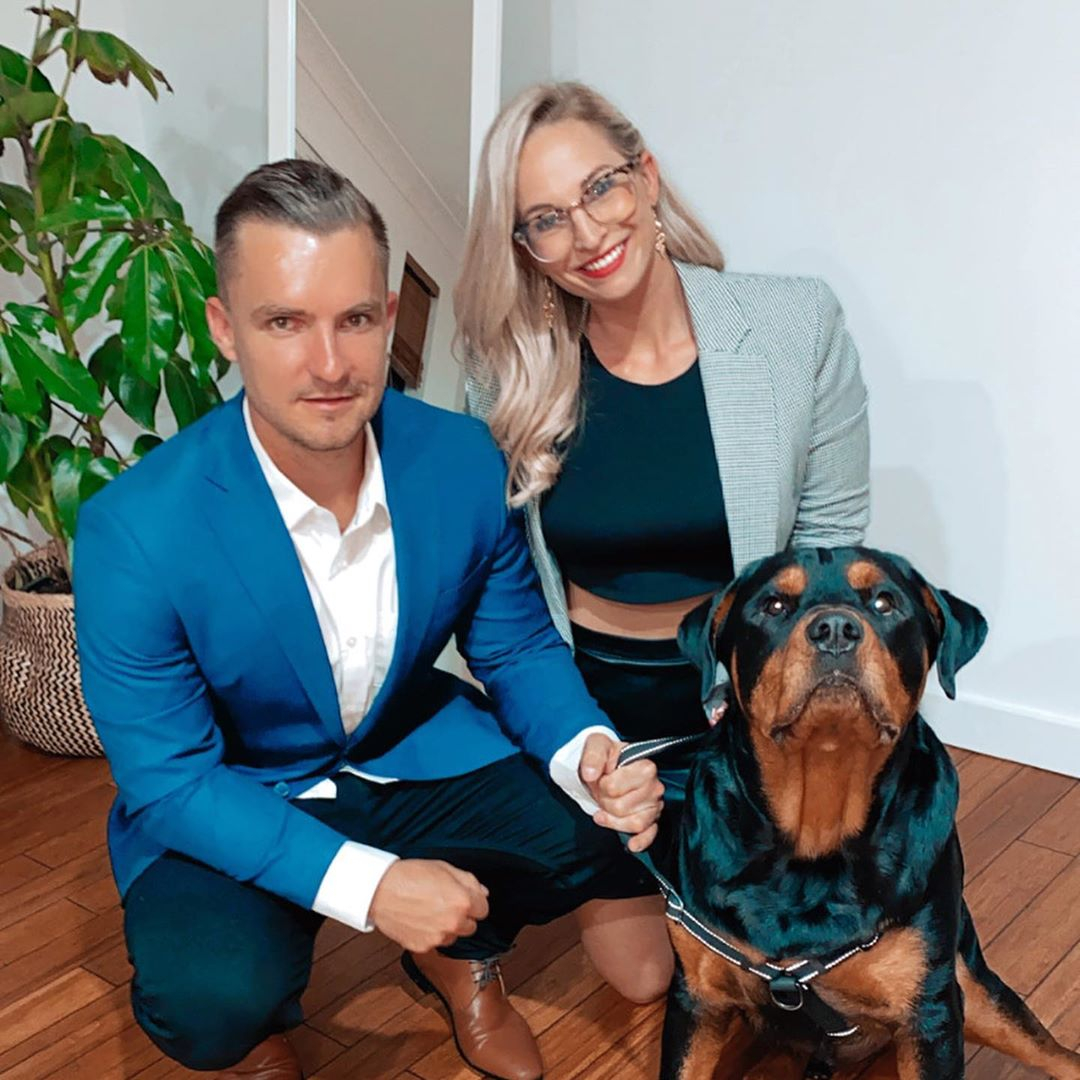 We shared how a new husband dumped his wife a DAY after their wedding.

And a woman dumped by her boyfriend for being ‘too fat’ to have a baby loses 12st in just a year.