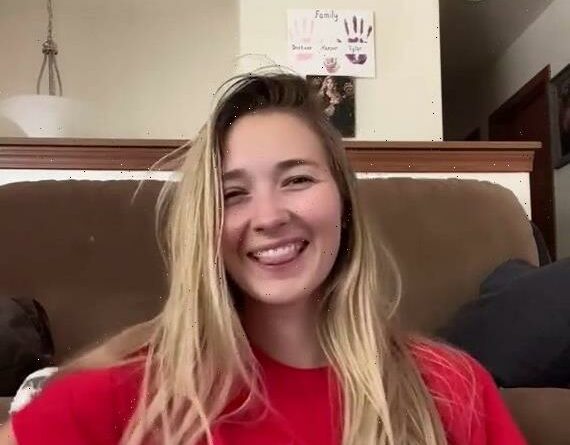 A MUM has revealed how she refuses to send her daughter to childcare as the standards are so low.

TikTok user Des, who posts under @olddavenportfam, uploaded a video on why she won’t work and wants to look after her daughter at home instead. 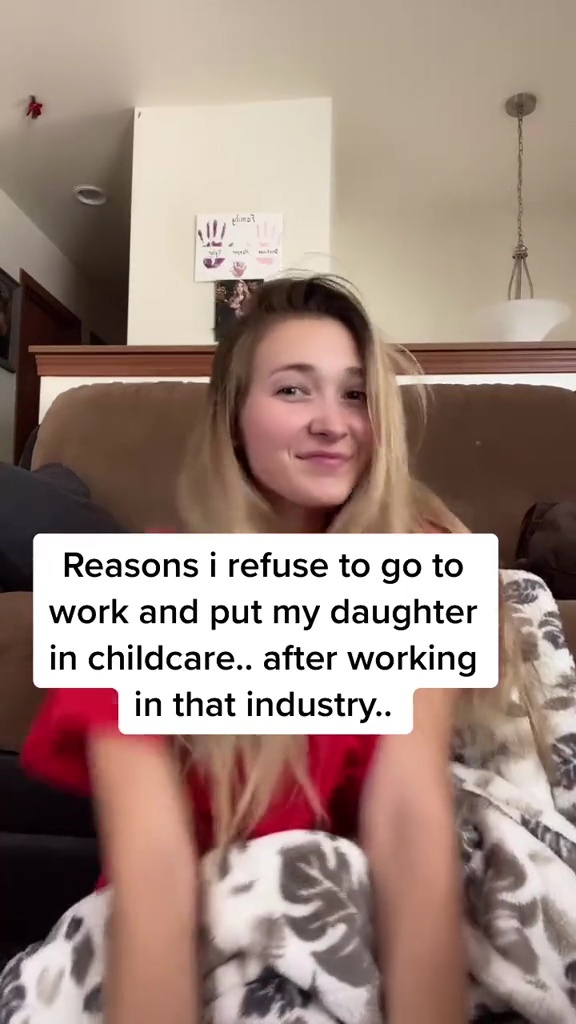 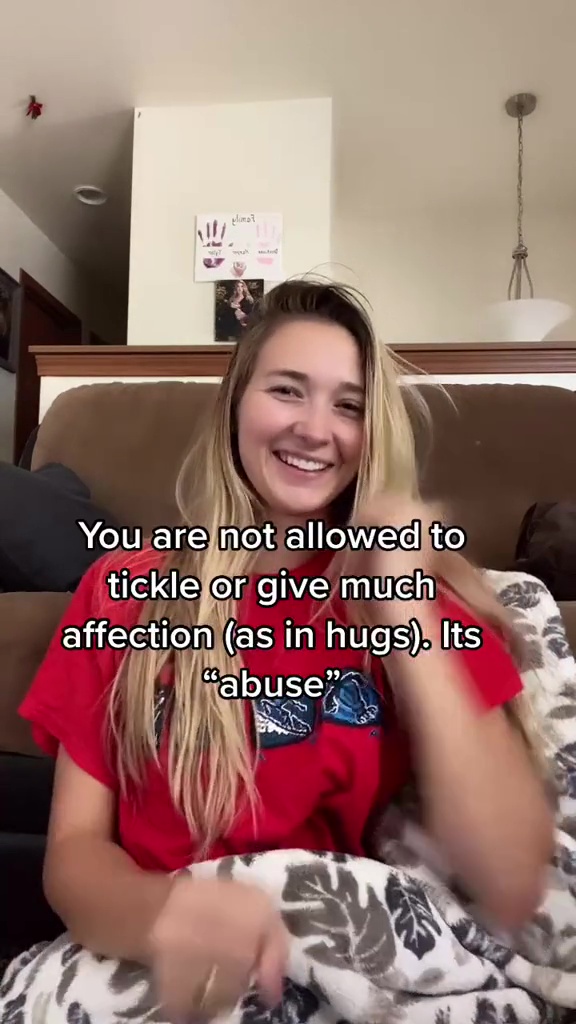 She wrote: “Reasons why I refuse to go to work and put my daughter into childcare…after working in that industry.

“You are not allowed to tickle or give much affection (as in hugs). It’s abuse.

“You’re not allowed to pick what your child eats. They feed them c**p food.

“They don’t allow time for them to be kids. Very strict on ‘playing’.

“Incident reports are not always reported. Lots of confusion.”

She added that she could “go on about things.”

The cost of childcare expenses are also a growing problem for many parents in the UK.

Previously, another mum took to mumsnet and questioned whether her kids' nursery is providing a good enough service for the money she pays.

The mum took to the popular forum to question whether her children's nursery should be filling their time with letting the children watch TV.

The anonymous woman asked for advice after collecting her kid from nursery to find him and some of the other children glued to the TV.

The woman was left fuming as she claims she pays the nursery £1,200 a month to look after her kids three days a week, whilst she works full-time. 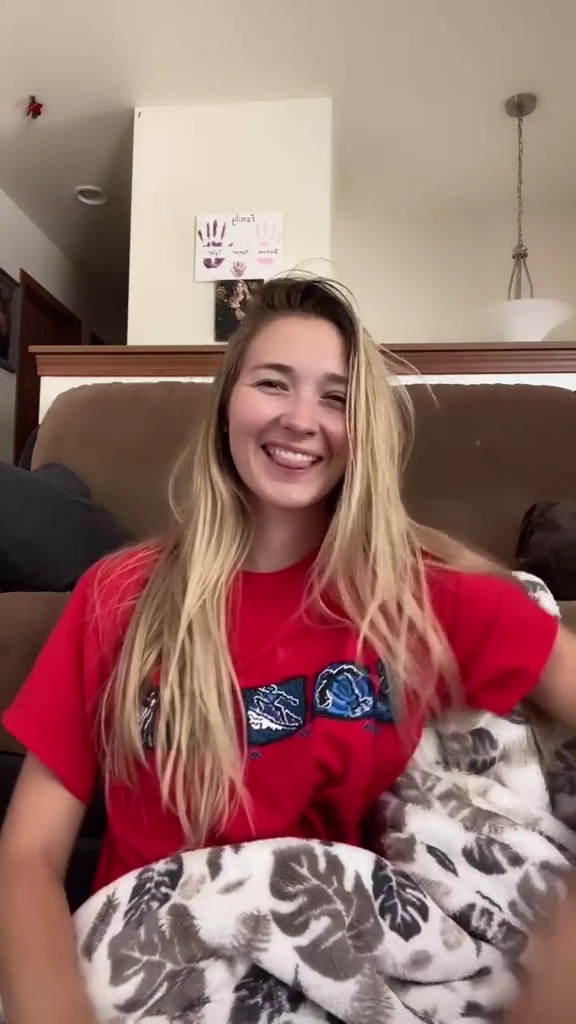 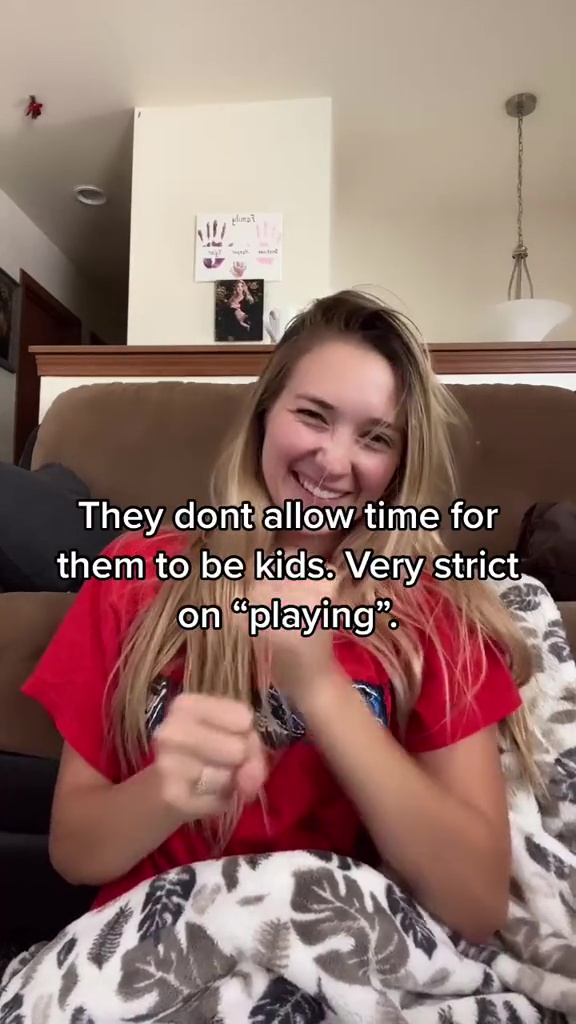 Plus, a nursery worker reveals the most annoying things parents do when dropping their children off.

And, a woman shares a clever tip for keeping your children's' bath toys from getting mouldy.

Meanwhile, one mum has come out saying she never changes her child's nappy as she never wanted kids to begin with and always makes her husband do it.