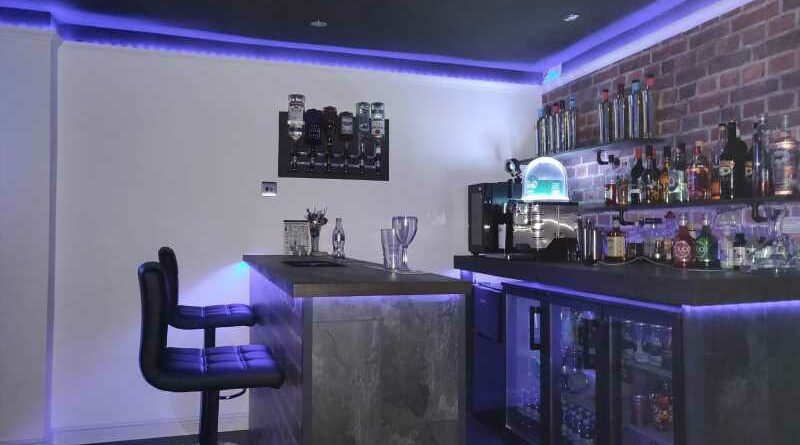 A DAD has revealed how he built an enormous PUB with its own hot tub in his garden and did all the work himself using YouTube tutorials.

Billy Fletcher said he felt inspired to make the watering hole in his back garden after seeing others do DIY projects on Facebook. 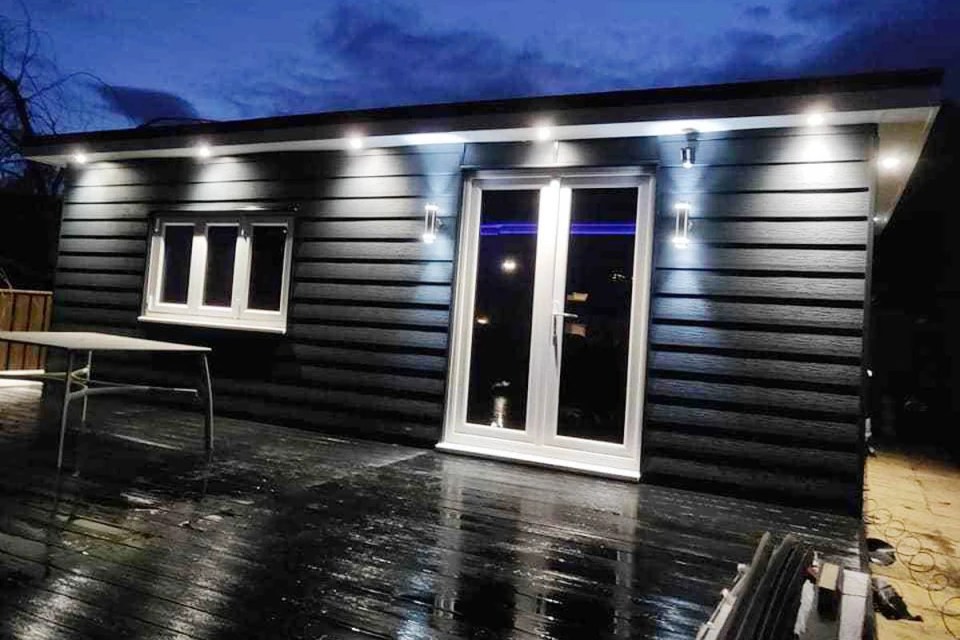 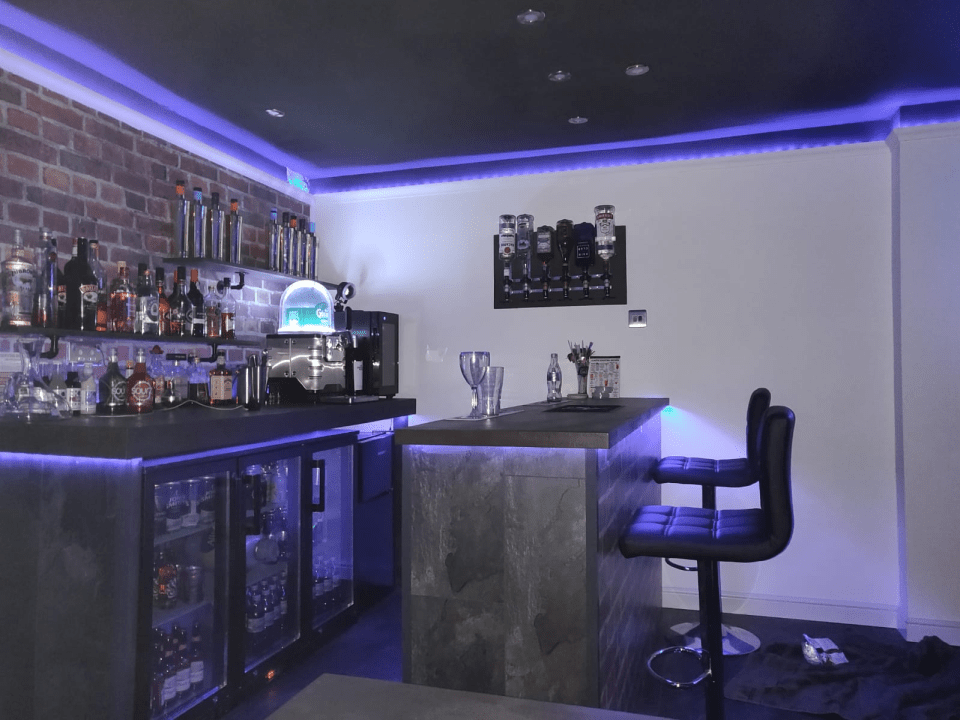 The ambitious homeowner said his holidays were cancelled during the pandemic, so he was able to put the money he saved towards the epic pub project.

Billy, 56, from Northumberland, planned his Fletcher’s Bar while recovering from a knee injury, but returned to his job as a production manager for Nestle during construction.

He would work late into the night and over his weekends to get the pub finished, and he spent roughly £19,500 in total.

Speaking to the Mirror, he said: "I've never built anything like this before – the biggest thing I've ever put up is a prefab shed and a greenhouse.

"I always fancied [doing] one when I'd retired anyway, and I'm only a few years off retirement.”

He made his own furniture for the pub and picked up materials secondhand on Facebook Marketplace.

He said his wife only got on board with the dream when he agreed to add a £3,500 hot tub.

Billy dug the foundations himself and bought a cement mixer to start construction.

He then added a roof, windows, insulation and also had to make sure the building was water-tight.

Billy said it wasn’t all plain-sailing though, and he nearly gave up a number of times.

One area that went wrong was when he realised his roof insulation had been installed incorrectly and had to start again.

But he soon fixed his error and then moved on to hiring an electrician to kit out the inside.

Then he laid a floor, added the bar, decorated the room and made seats and cushions himself.

Billy said friends and family were excited to visit his pub for a tipple, and he said he can squeeze eight to 10 people inside for a mini party.

He concluded: "It's been a bit of a journey – it was hard in the winter. I've enjoyed doing it but I wouldn't do it again, no way.”

We shared how a woman transformed garden into trendy chill out space for just £100 using bargains from Homebase.

And this mum reveals the incredible games room she created for her son for just £16.