Home » Fashion » I was banned from a ‘party bus’ because of my size – they said ‘no big girls’, I was so embarrassed

BEFORE hitting a new club, it makes sense to Google their dress code first – just to see if there's anything you should avoid wearing.

Earlier this month, plus-size social media star Fallon Melillo, 27, decided to do exactly that when she was putting together her outfit for a new "party bus". 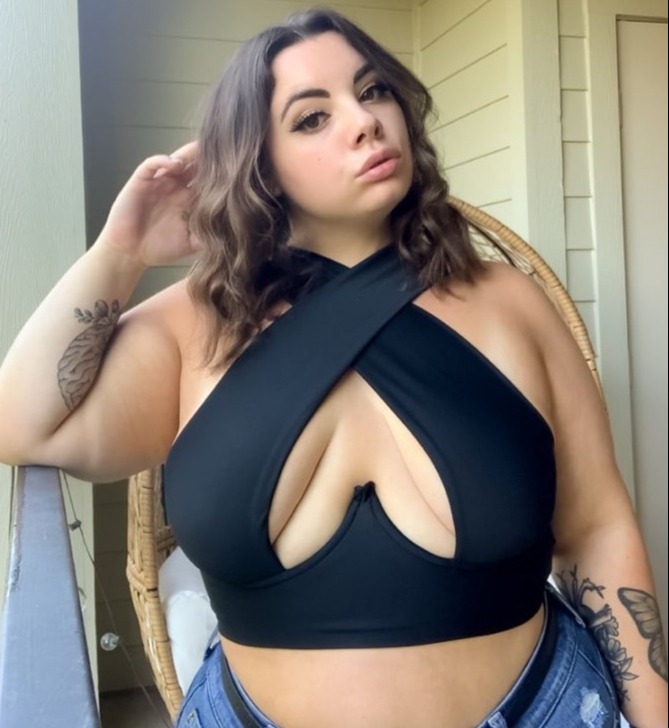 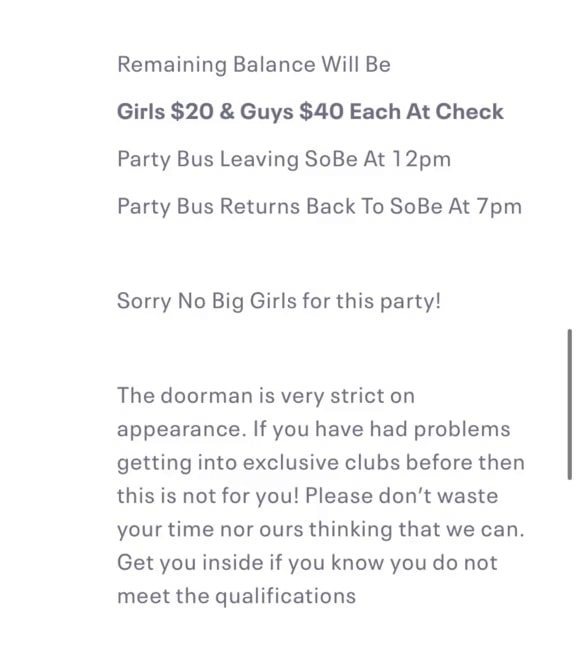 But while she was expecting to find out the establishment's policy on trainers and jeans, Fallon was horrified to find they've BANNED "big girls" from their vehicles.

In a series of viral TikTok videos, the star – from Houston, Texas – explained how her and some friends wanted to ride the "party bus" to a pool party on a recent holiday to Miami.

After they'd all bought their tickets, Fallon decided to check out their website the night before for more details – which is when she came across the bizarre warning.

It read: "Sorry, no big girls for this party! The doorman is very strict on appearance. If you have had problems getting into exclusive clubs before, then this is not for you!

"Please don't waste your time nor ours thinking that we can get you inside if you do not meet the qualifications."

When the group asked the promoter who sold the tickets for clarification, he said he didn't know anything about it.

But when they turned up to the party bus the following day, Fallon claims she was denied entry in an encounter she described as "downright rude and humiliating".

The body acceptance activist says the group was pulled aside by a male staff member who told them Fallon couldn't board the bus.

She said: "I am bigger than the average girl. They decided to tell us that we couldn't get on the party bus.

"They did refund our money but it was very embarrassing going there and them telling us that we can't go."

Urging viewers to boycott the company, Fallon added: "For any women – even if you're skinny and you would be allowed on the bus – I just don't think that it's right to be supporting a business and giving them money to support this ideal.

"I am confident. But at this moment I felt embarrassed being denied access and turned away at the door to get on a bus due to my size." 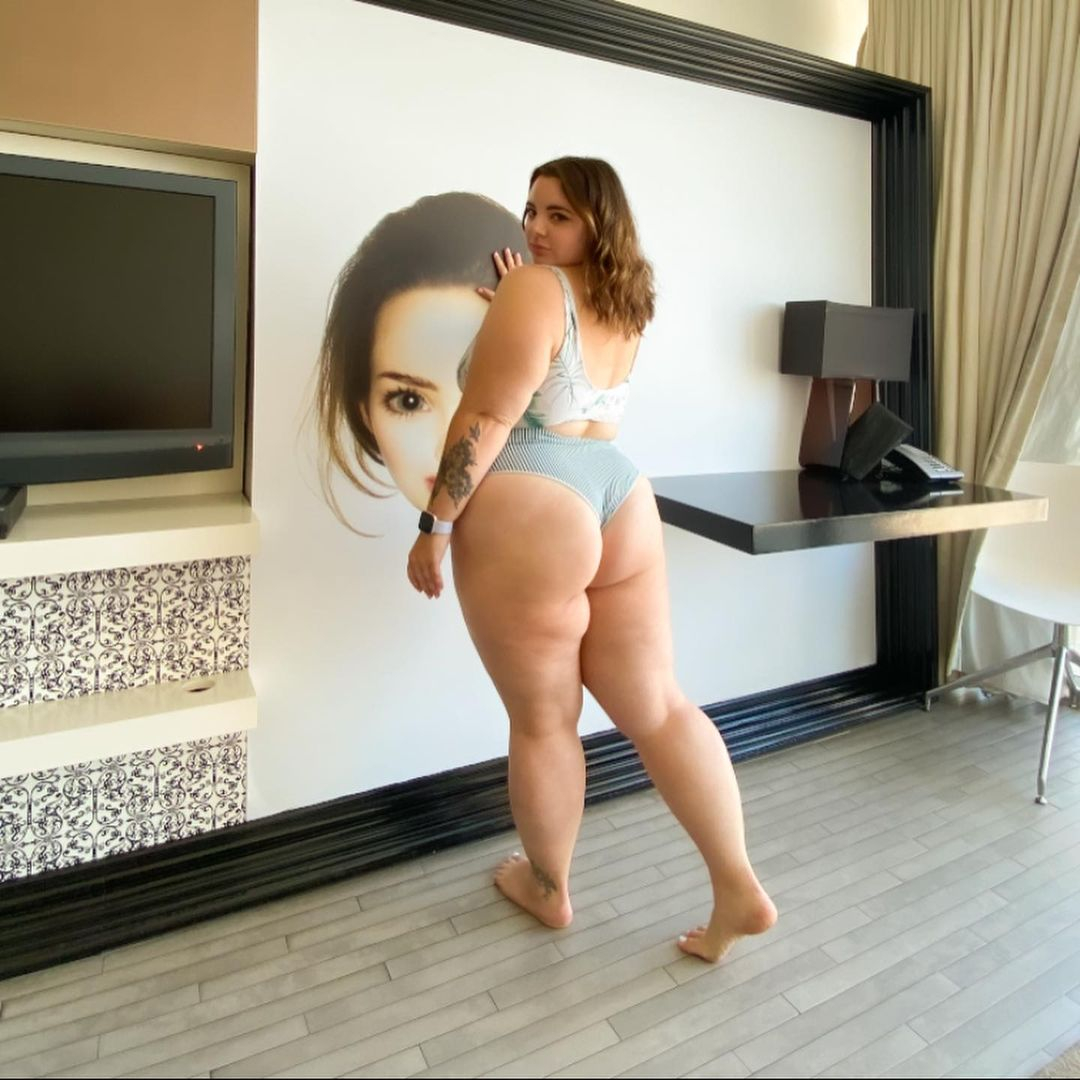 Needless to say, Fallon's experience struck a chord with fans and the videos inspired them to speak out about their own experiences.

"I’ve been turned away from a club for the same thing before," one replied. "So messed up."

Another added: "This is the kind of thing I need skinny people to understand when I say it's not the same as when someone told them to eat more."

For more real life stories, this shopaholic couple were slammed for splashing £1k a MONTH on food for family of four – and £200 a pop on toys for ‘fussy’ kids.

And this woman was left heartbroken after mum cruelly tells her ‘she doesn’t have the figure’ to wear mini dress for date.