Home » Fashion » I was banned from having a pedicure at a salon because of my weight, I’ve never been so humiliated 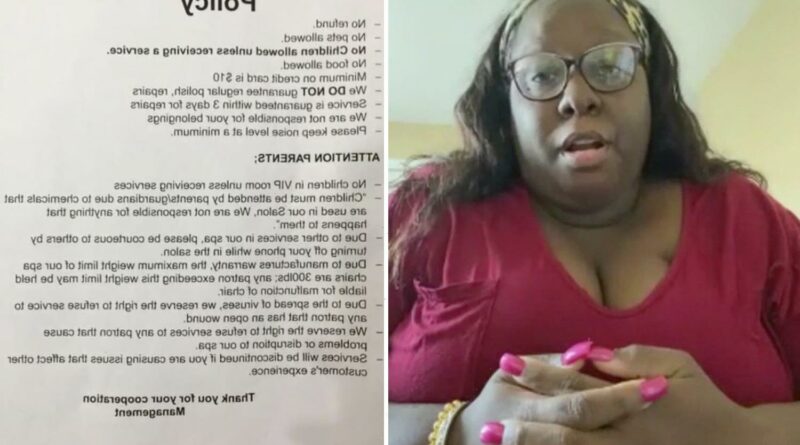 WHEN Ashley Cheffen first moved to South Carolina in 2018, one of her number one priorities was finding a new nail salon – and POSH Nail Spa II in Colombia ticked all the boxes.

But despite having nothing but positive experiences for three years, Ashley claims she was BANNED from having a pedicure last month all because of her weight. 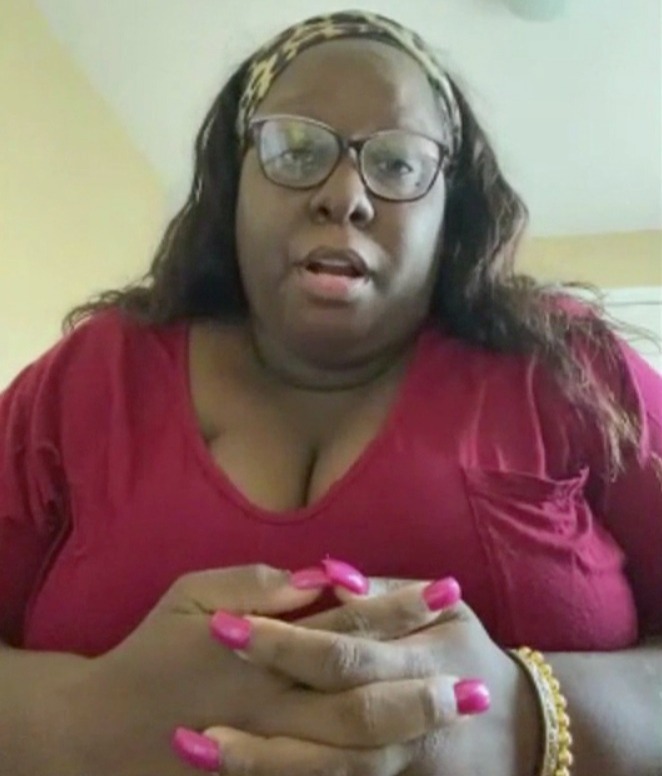 On 18 June, Ashley arrived for her appointment and was taken to a spa chair after a short wait.

As normal, the nail technician started prepping her feet – but she told Wach Fox News that it didn't take long for him to abruptly get up and leave without saying a word.

It was at this point that Ashley claims the receptionist came over to her and said they couldn't give her a pedicure because of her weight.

Ashley claimed: "She said ma'am, unfortunately, he's not going to be able to continue your services. 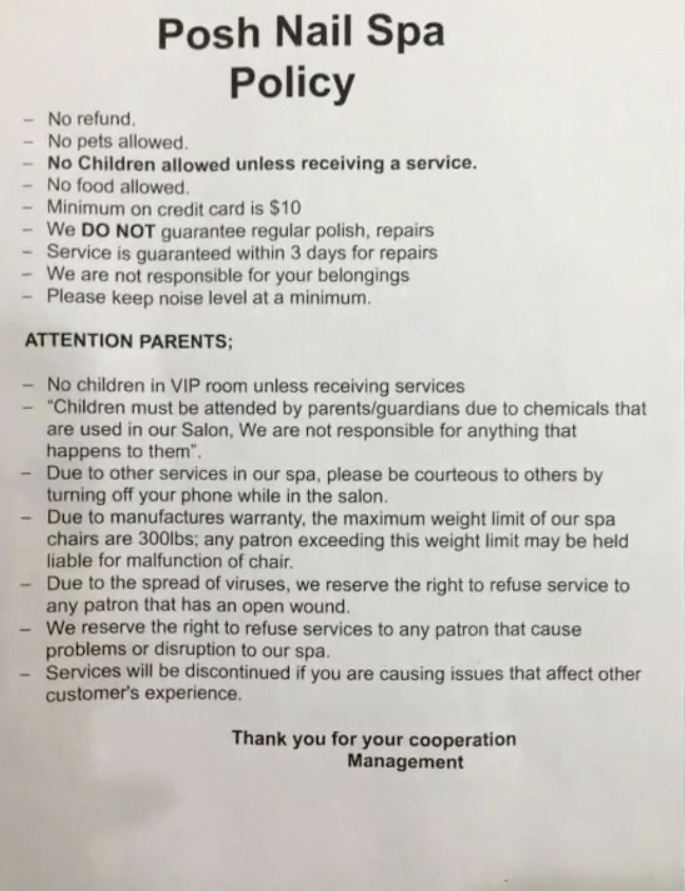 "We're not going to be able to finish your pedicure because of the weight limit of care."

As outlined in the salon's company policy, any customers weighing over 300lbs are responsible for the cost of the spa chair if it was to break.

But the document doesn't say anything about refusing service to customers because of their weight – and only mentions turning people away if they're causing a "disruption" in the salon.

However, Ashley was so mortified by the incident that she hurried out of the spa and didn't challenge them on it. 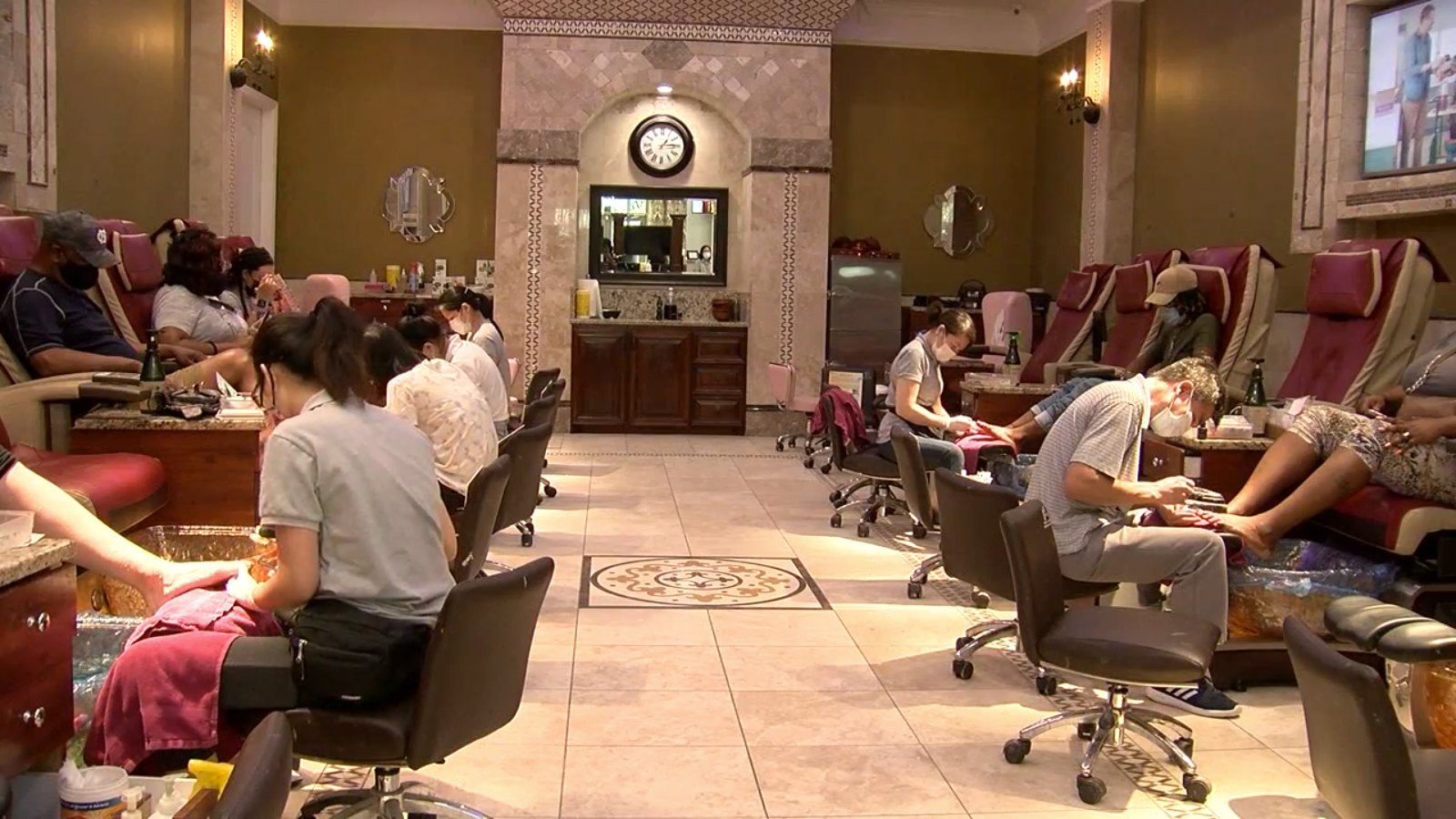 She continued: "I left, I sat in my car and I kind of just had a moment.

"I was embarrassed, I was humiliated and I felt horrible."

A spokesperson for the salon told the publication that the weight limits on chairs are imposed for customer safety and revealed the receptionist is no longer employed by the salon.

He said: "POSH is there to serve everybody and there is absolutely no discrimination against anyone of any size.

"As a manager, we will be going around and making sure that everyone feels comfortable."

For more beauty horror stories, this woman was mortified after semi-permanent brow treatment leaves her looking ‘like Angry Birds’.

And this beautician boasted she’s only one ‘brave’ enough to give client lashes – but was savaged for ‘caterpillar’ extensions.

Plus people are using MAGIC ERASERS to whiten their teeth on TikTok – but experts warn it’s incredibly dangerous.