Jennifer Ginley-Hagan, 28, from Liverpool, received the cruel message in June this year after going for a blind weight in – when you are weighed, but the group consultant doesn't tell you what the scales say. 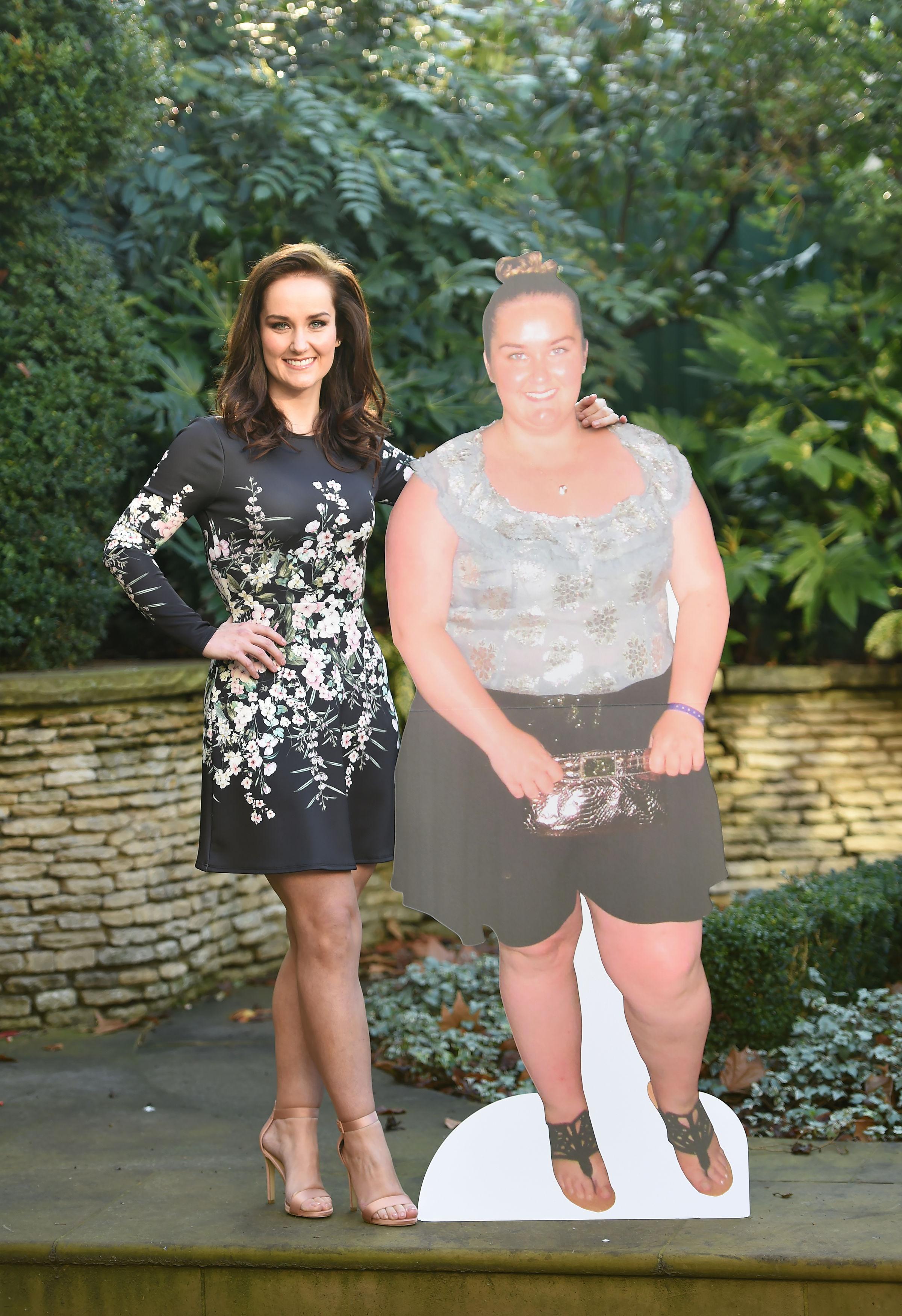 The message from the unnamed leader, which Jennifer accidentally received, said: "So Princess P had a blind weigh today. Plus 5!! She is only 5st lighter. Weighs 14st 4lbs!!"

The text ended with a 'crying laughing' emoji.

Jennifer, who has returned to her slimming group after regaining some weight, revealed what had happened on her Instagram page.

She said: ""It SICKENS me that I am having to make this public but I can only take so many LIES. I have never made this public for the sake of the person involved but I now do not care as I am being blamed for something that is NOT my doing." 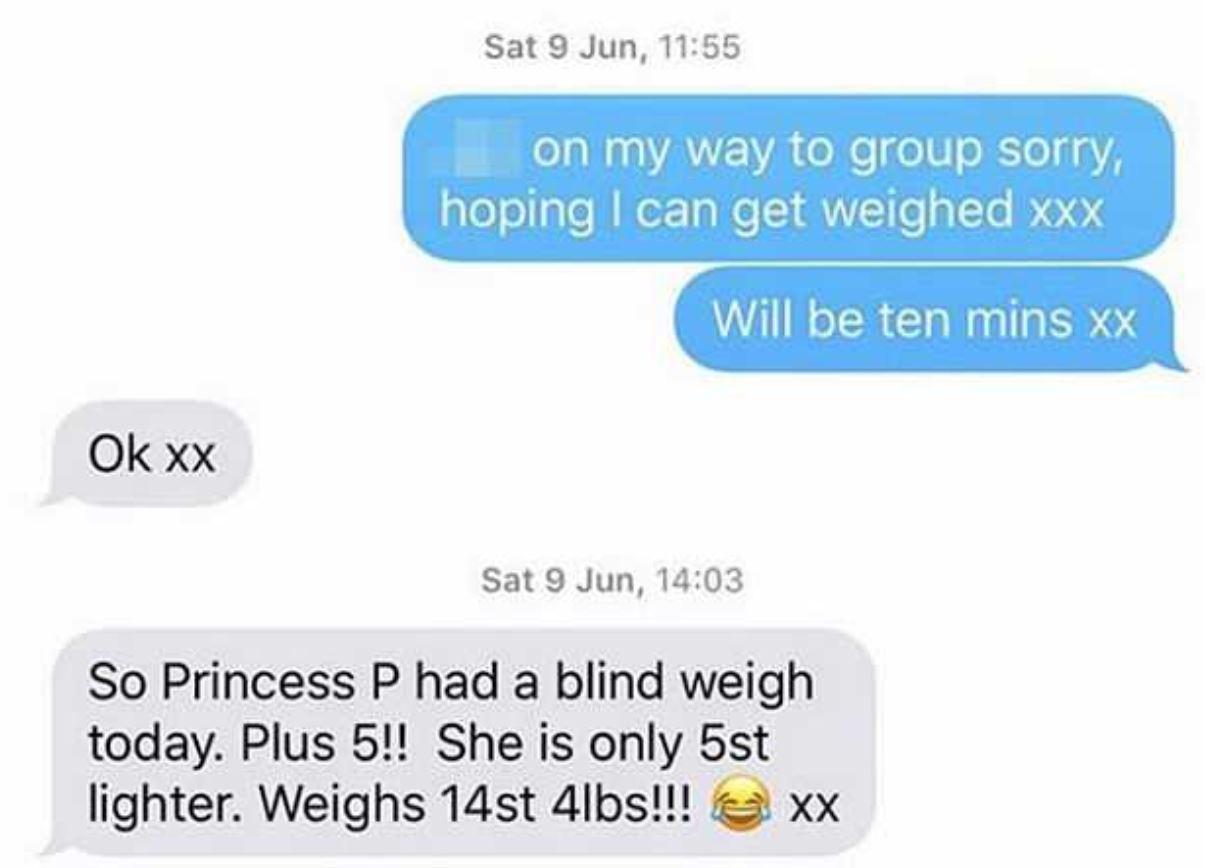 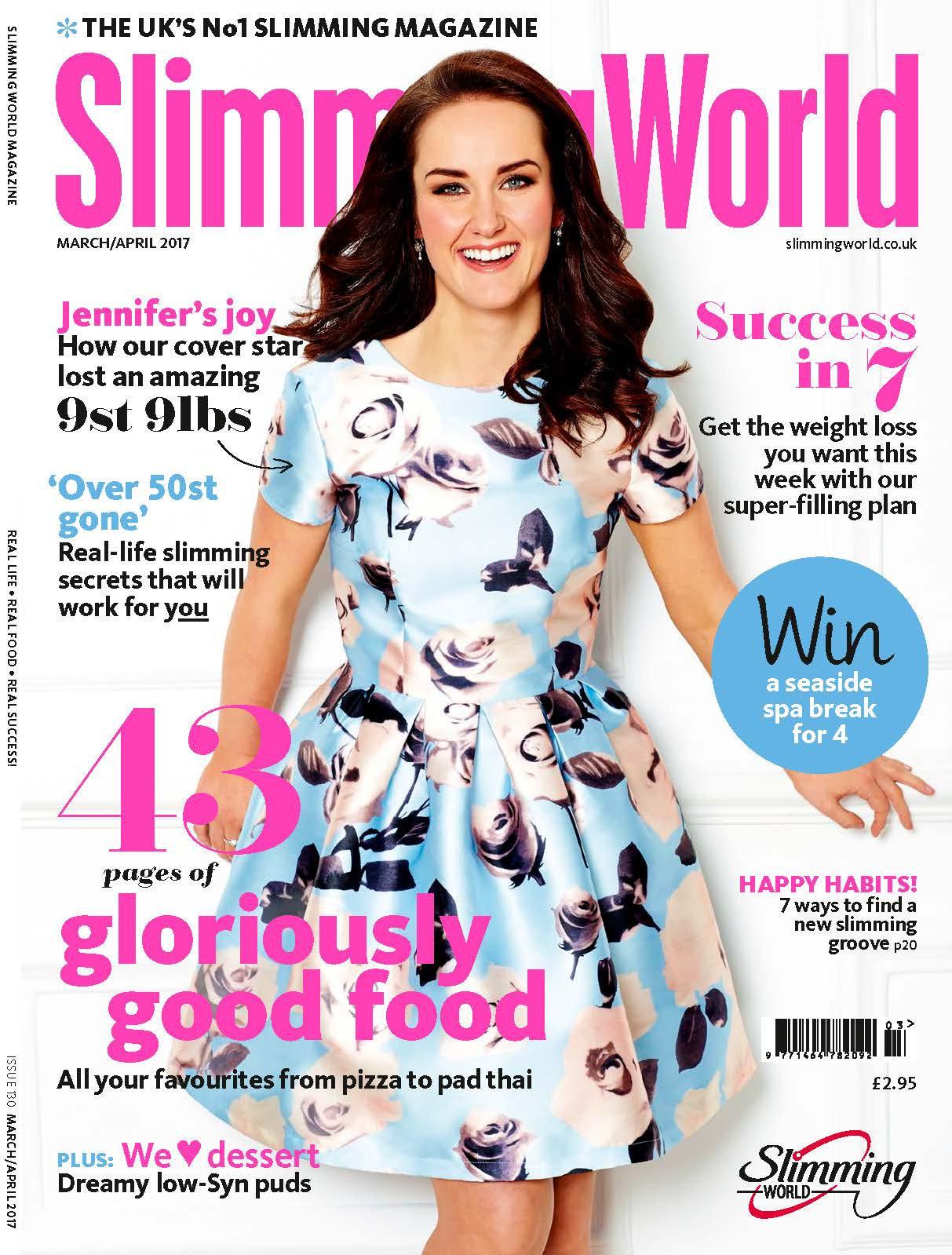 She continued: "My consultant never contacted me to discuss the gain and I didn't contact her, she hadn’t reached out in whole six months when I’d put on 3 stone.

"This is a text she was sending about me; ‘Princess Perfect’."

She told how, after receiving it, she was so upset she was unable to eat.

Writing on a now-deleted Instagram post, she said: "My gain, my exact weight and to finish it off. She mistakenly sent it to me. The intention is clear and undeniable.

"I was destroyed and hardly ate for about 3 days, I was ill. I felt like I was 19 and a half stone again and being mocked for my weight. My weight gain was MY fault. I didn’t deserve this. Imagine YOU received this." 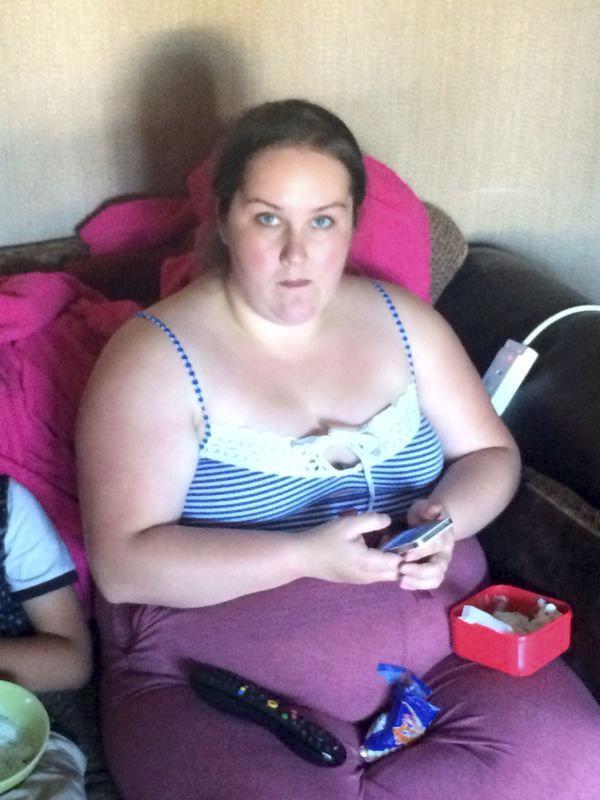 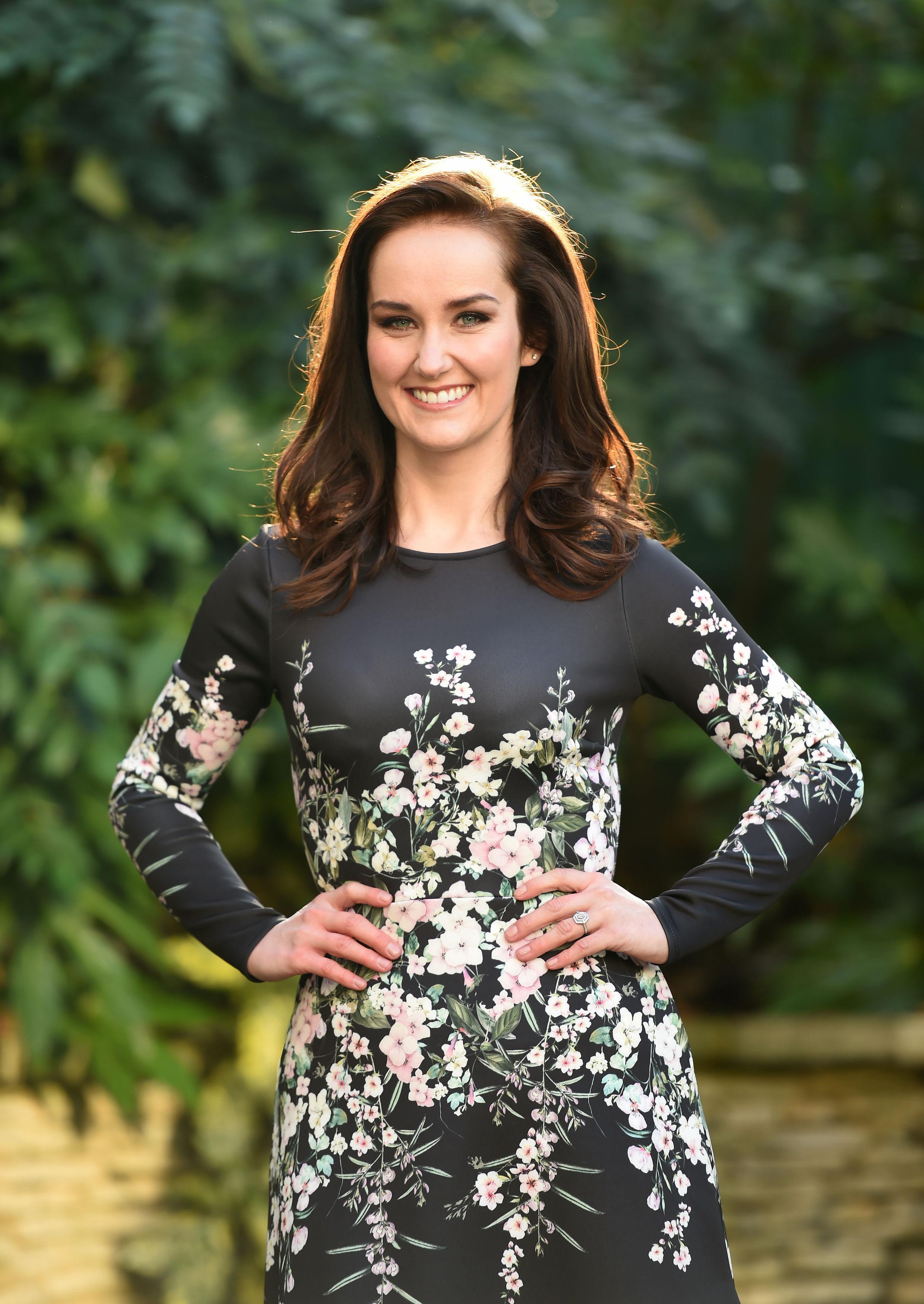 A Slimming World spokeswoman told the Mirror Online: “Every one of Slimming World’s 5,000 consultants is committed to, and accountable for, treating our members with respect, kindness and care, and to keeping our promise to maintain absolute confidentiality especially in relation to members’ weights.

"While we cannot comment on the details of specific cases, we can confirm one consultant had their licence terminated as a result of a recent investigation.”

An obese dad, 27, who tipped the scales at 29st sheds half his body weight with these simple lifestyle tweaks.

A mum shed a staggering 8st by ditching Starbucks coffees – after docs warned her she faced life in a wheelchair.