Home » Fashion » I was dress coded at a restaurant over my outfit while out with my kids – they turned us away at door, I'm livid | The Sun

A MUM has told how she’s constantly dress coded by bar and restaurant staff because she’s a goth.

Alternative model Jodie, 28, dotes on her daughter, seven, and four-year-old son who has severe autism and requires round the clock care. 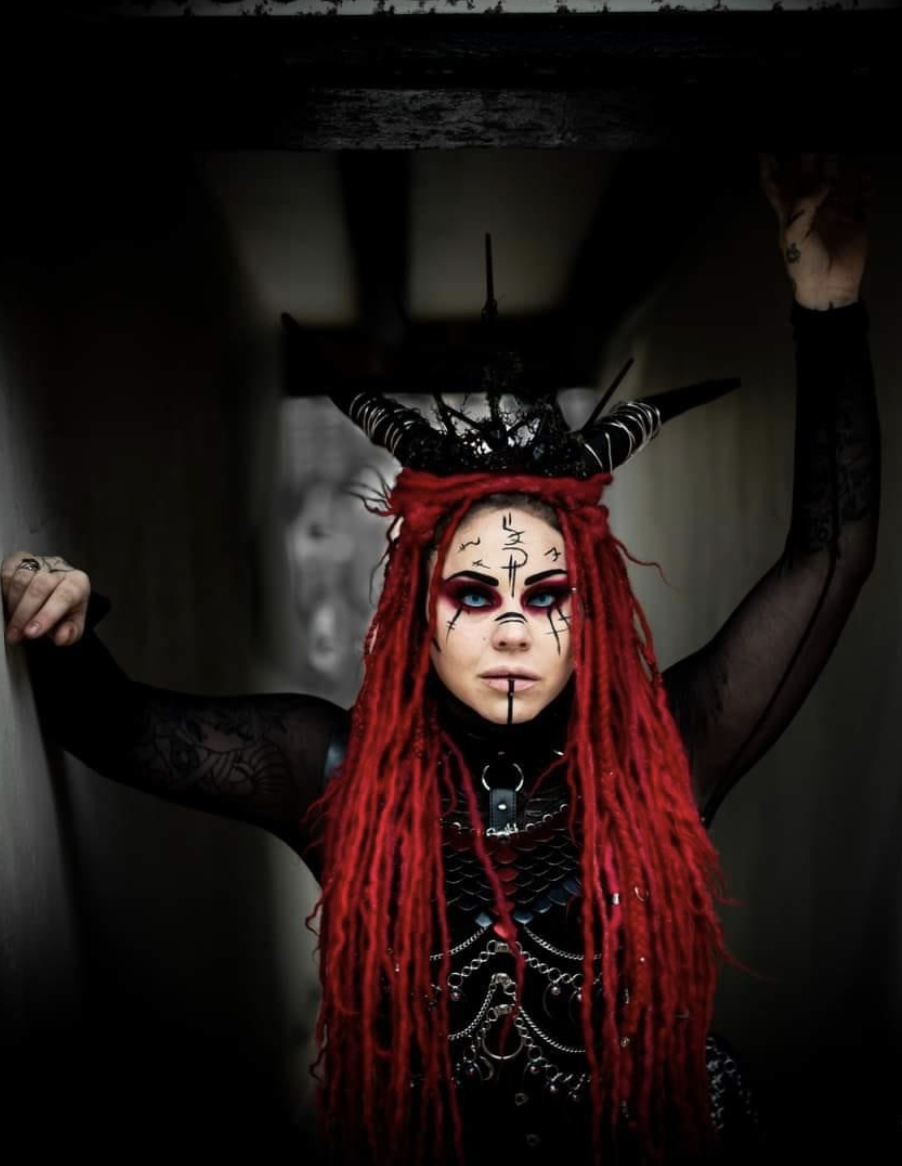 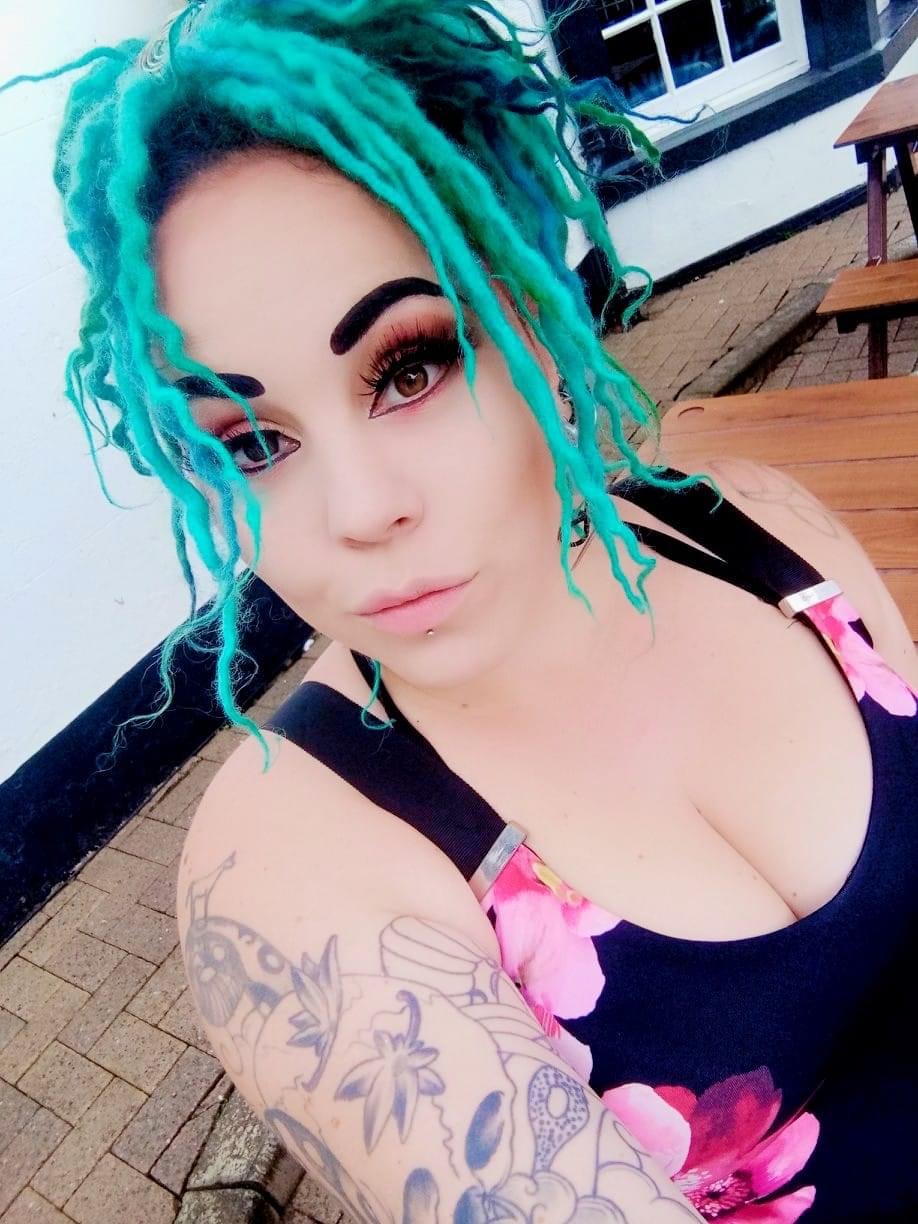 The single parent enjoys taking her family out for meals and always hopes they don’t experience any discrimination because of how she dresses.

But often her unique fashion sense leads to people turning her away at the door simply because of how she looks.

Jodie, who lives in Peebles in the Scottish Borders, says: “It’s happened plenty of times in restaurants and bars.

“It’s mostly comments that aren’t very nice but I’ve been refused entry a lot as well.

“I don’t get mad, I’m kind of adjusted to it, but it’s not funny when I’ve got the kids with me.

“We don’t usually get to a seat, they just say they are fully booked when they’re empty or they say it’s inappropriate to dress like I do in a family place and so I can’t stay.

“But that's not something I take personally.

“I think it’s the spikes and makeup and bullet belts.

“It does hurt but it's not something big to me anymore, I’m used to it.

“I’m a peace keeper and I don't need to waste emotions on people who are not worth.”

Jodie previously told how other parents banned their kids from play dates with her children because of how she looks.

She’s a successful alternative model and often poses for unusual photoshoots which can see her dressed as vampires, mermaids, pirates and vikings.

But the former pole dancer, who is instantly recognisable thanks to her tattoos, piercings and red dreadlocks, refuses to allow people to bring her down.

She said: “It still happens sometimes, they look at me like are you renting those kids, have you stolen them.

“I stand by myself. There’s a big group of mum stand in a big circle talking to each other about gin and Prosecco so I don’t fit in with the middle class mum section going on

“I dress like a big freak. I think it’s absolutely amazing. I wear platform boots, I’m well known for it. I wear them every day. They’re eight inches off the floor.

“I don’t look like what they think a mum should look like. I’m not conservative at all.

“I am a responsible parent even though people think I don’t look like one.

“People stare at me all the time so I’m used to it. All the little girls are like ‘this is cool’ and the parents says it’s not

“I’m a proper friendly and happy hippy, I’m lovely to everybody, I don’t have a grumpy goth face of any kind, I’m joyful to everyone.”