A WOMAN has claimed she will never go on dates again after a would-be Romeo turns out to be ''one of the Seven Dwarfs''.

With millions of potential people to match with, online dating is similar to gambling – you can never know what you're going to get, and one woman's experience serves as proof. 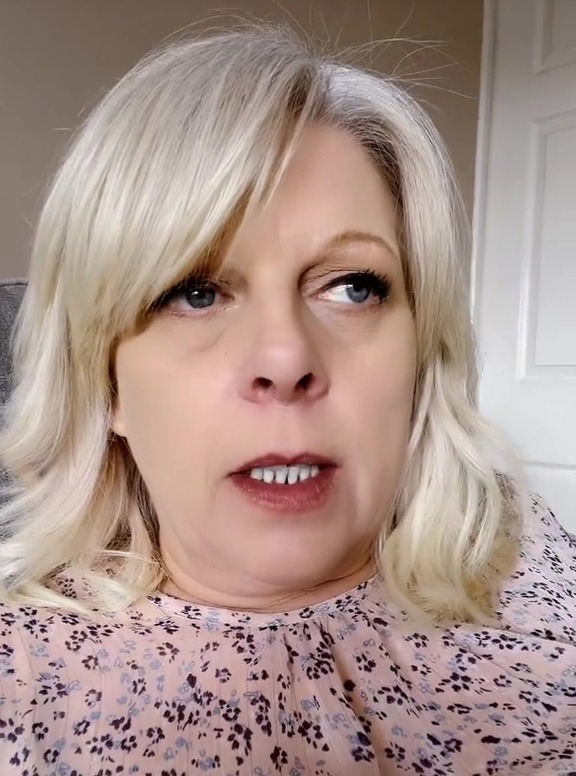 Looking to find a Romeo, Sarah Louise (@louiseb67) decided to join Facebook Dating to search for love – however, things didn't quite go according to her plan, as she took it to TikTok to share the story time.

In a clip, which has since gone viral racking up close to 108,000 views in just one day, Louise claimed that the day-out had been so bad, she promised to be done with online dating.

After stumbling across a Facebook profile she liked, Louise matched with the bloke who immediately invited her to grab a coffee. 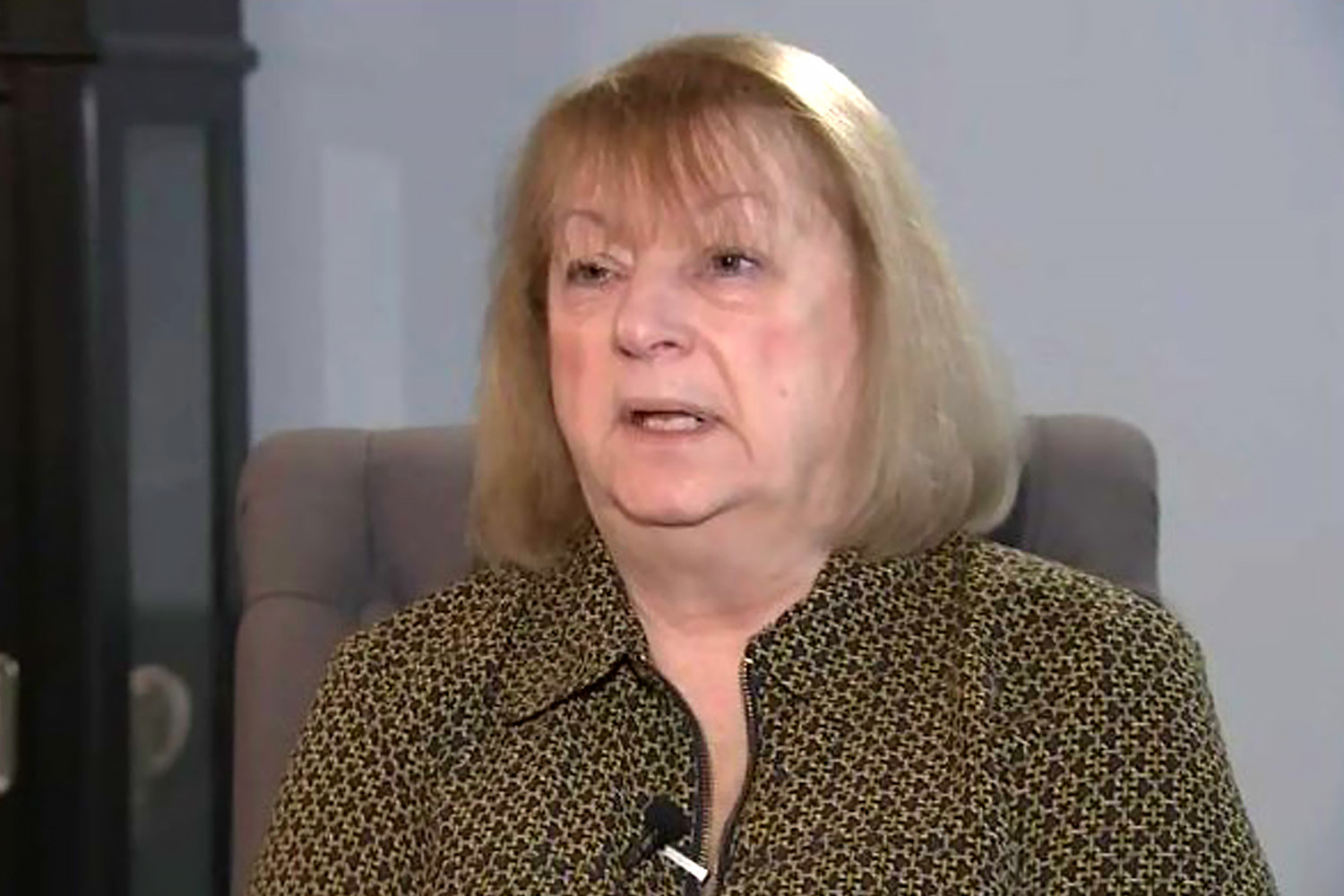 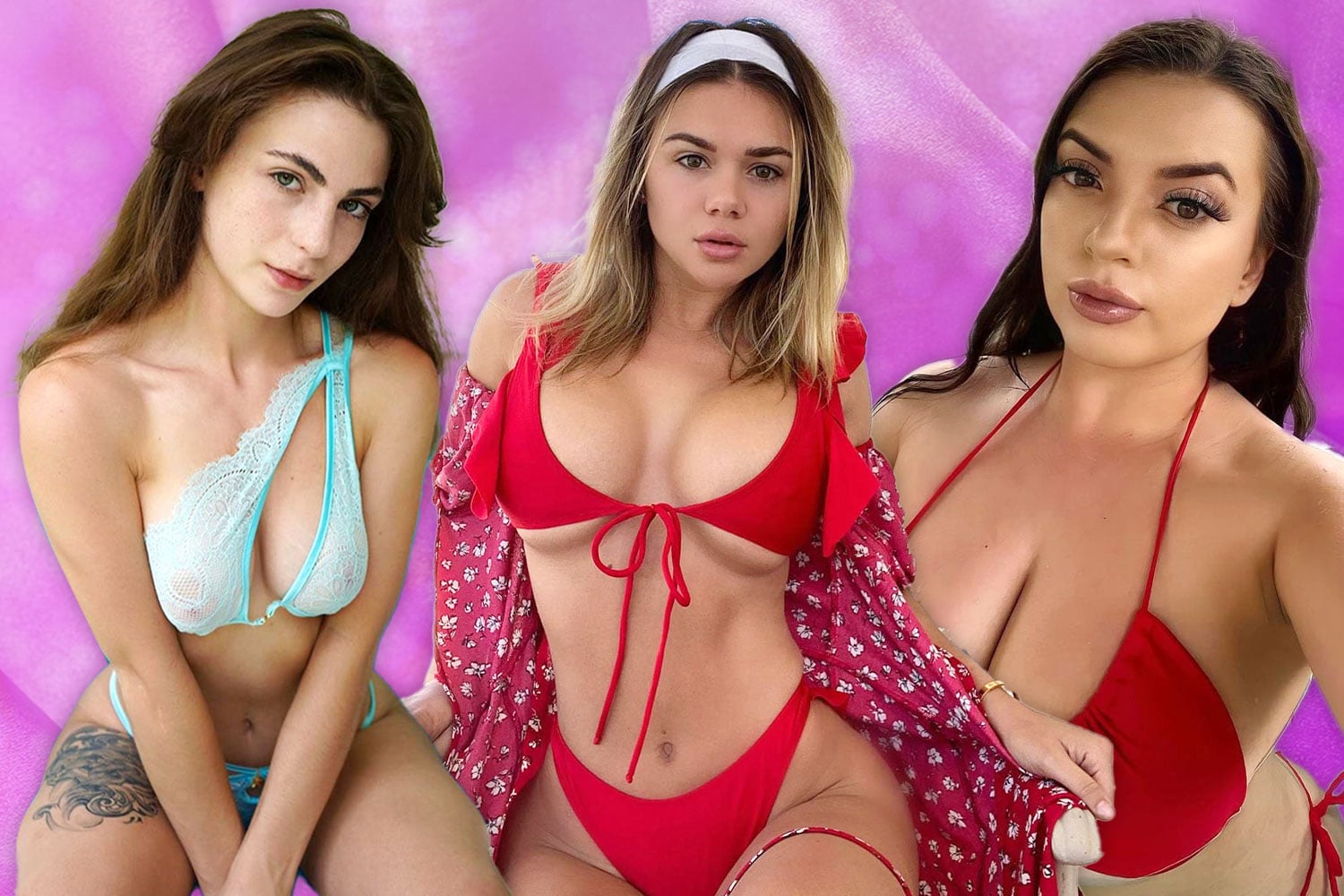 Not being too keen on messaging back and forth for days on end, the woman decided to ''give this man a chance'' and agreed to meet the 5'9 builder.

But upon seeing him walk across the car park, Sarah quickly realised the dreamy man had lied about his height and was in fact 5'4 – as tall as Sarah.

''He's wearing red trousers,'' she said, adding that he was ''basically one of the Seven Dwarfs''.

I looked at Azaylia & knew this was day she would die, reveals mum Safiyya

During the date, Sarah told the viewers, she was being quizzed a lot about her income, business, her family and others aspects of life.

''I just drank my coffee, talked at him and said 'I really need to go to walk my dog'.''

The two then walked back to her car where he attempted to hug and kiss her – ''I nearly punched him in the face,'' Sarah recalled.

After the date had ended, she saw him leave with a Bentley – one of the most sought-after luxury car brands in the world – and she finally realised why he had been asking all the finance-related questions earlier.

''I think he was quizzing me about money because he has money and he was checking to see if I was some sort of a gold-digger.

''I hope he doesn't contact me again, I won't be contacting him again.

''I will never date again – period.

Viewers were left in hysterics, with many taking it to comments to share their thoughts.

''I met someone who used a photo which was ten years old, first thing I asked was where are your teeth!!!!'' another unfortunate date-goer revealed.

A man added: ''same for us males, sorry to say…but also pleased to confirm there are good ones out there….somewhere!''

''Just join a club/ interest. Get you out. You will meet like minded people who’s friendship may grow [sic],'' a third suggested. 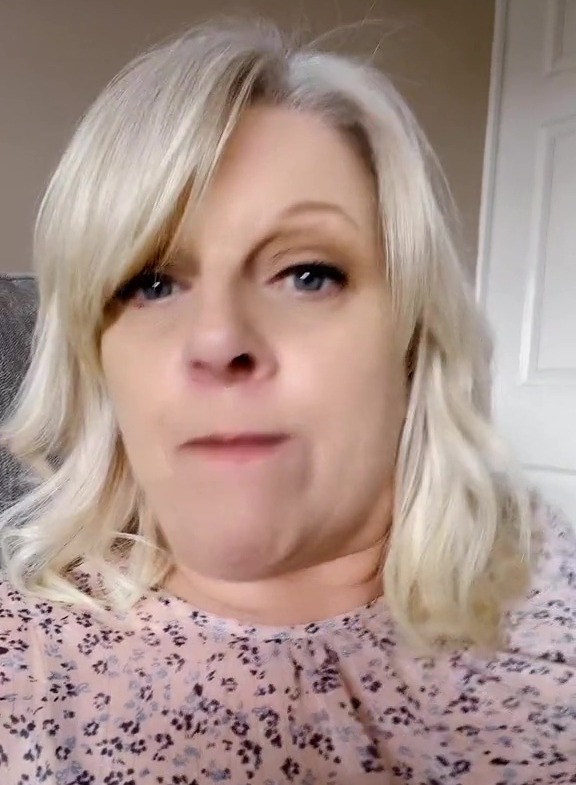