Home » Fashion » I was viciously trolled over my boobs after posting a dinner photo online, I can’t believe women were so cruel 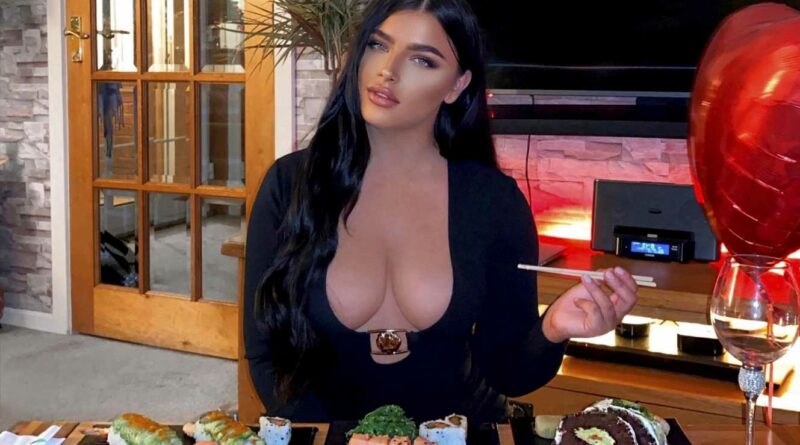 A MODEL has revealed her bullying hell after promoting a sushi restaurant on Instagram – and said it left her having a panic attack.

Emily Hawthorne, 20, posed wearing a low-cut dress in her home as she promoted a restaurant for Valentine's Day earlier this year – but had a panic attack when she read the comments. 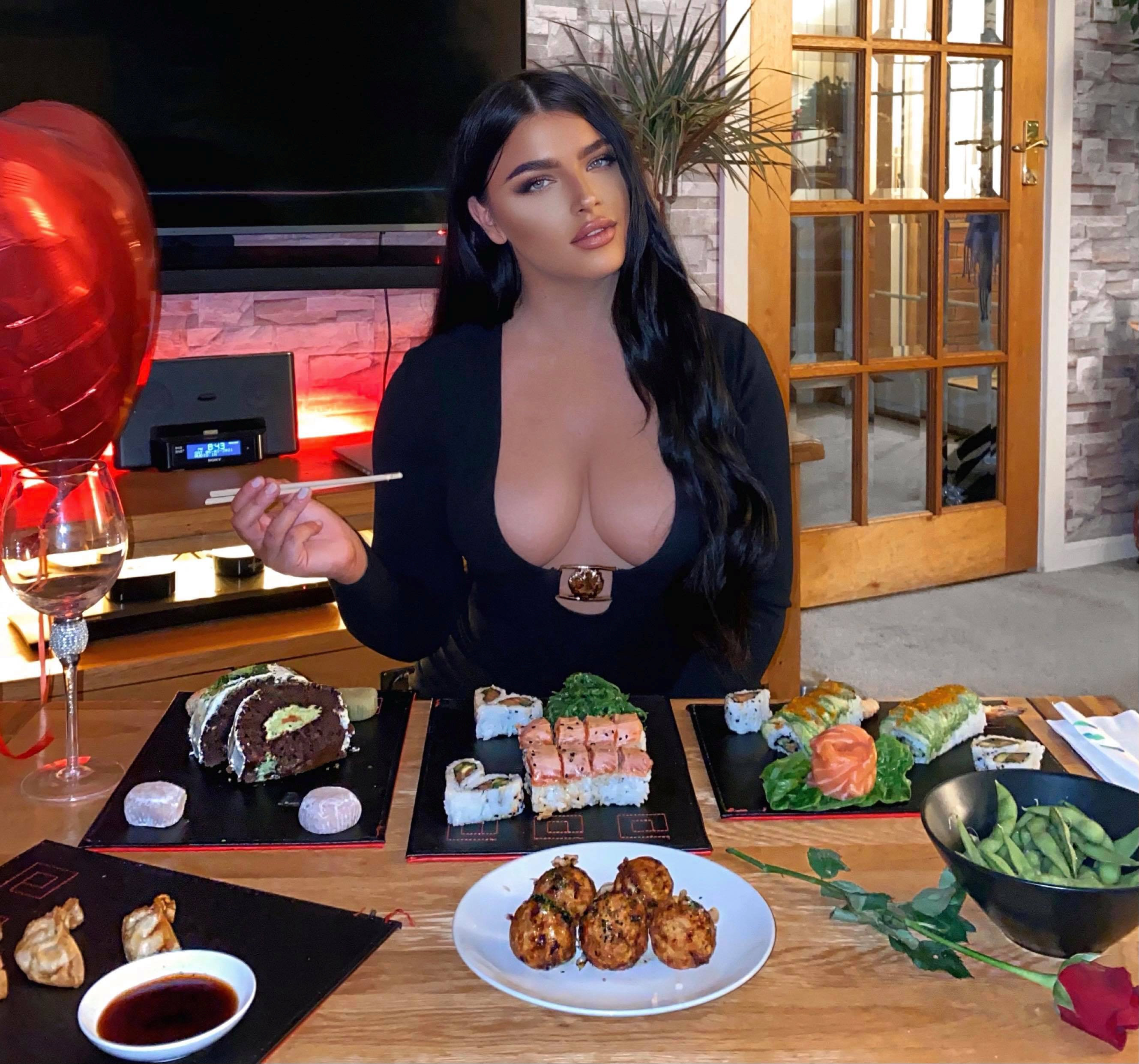 Japanese restaurant Maki & Ramen issued a statement condemning the shocking abuse Emily received and said it hoped 'women can dine in their homes in this time of great challenge, dressing however they feel comfortable'.

Emily, who has featured on Vogue Italia's website, said she wanted to 'delete herself' and was appalled by the misogynistic comments posted by other women.

She was tormented by bullies at school but signed with top agency Colours aged 16, and is now represented by Mayhem Agency.

Emily said: "I happened to check the comments to see how the photo was doing and the number of vile things being said about me was truly shocking. 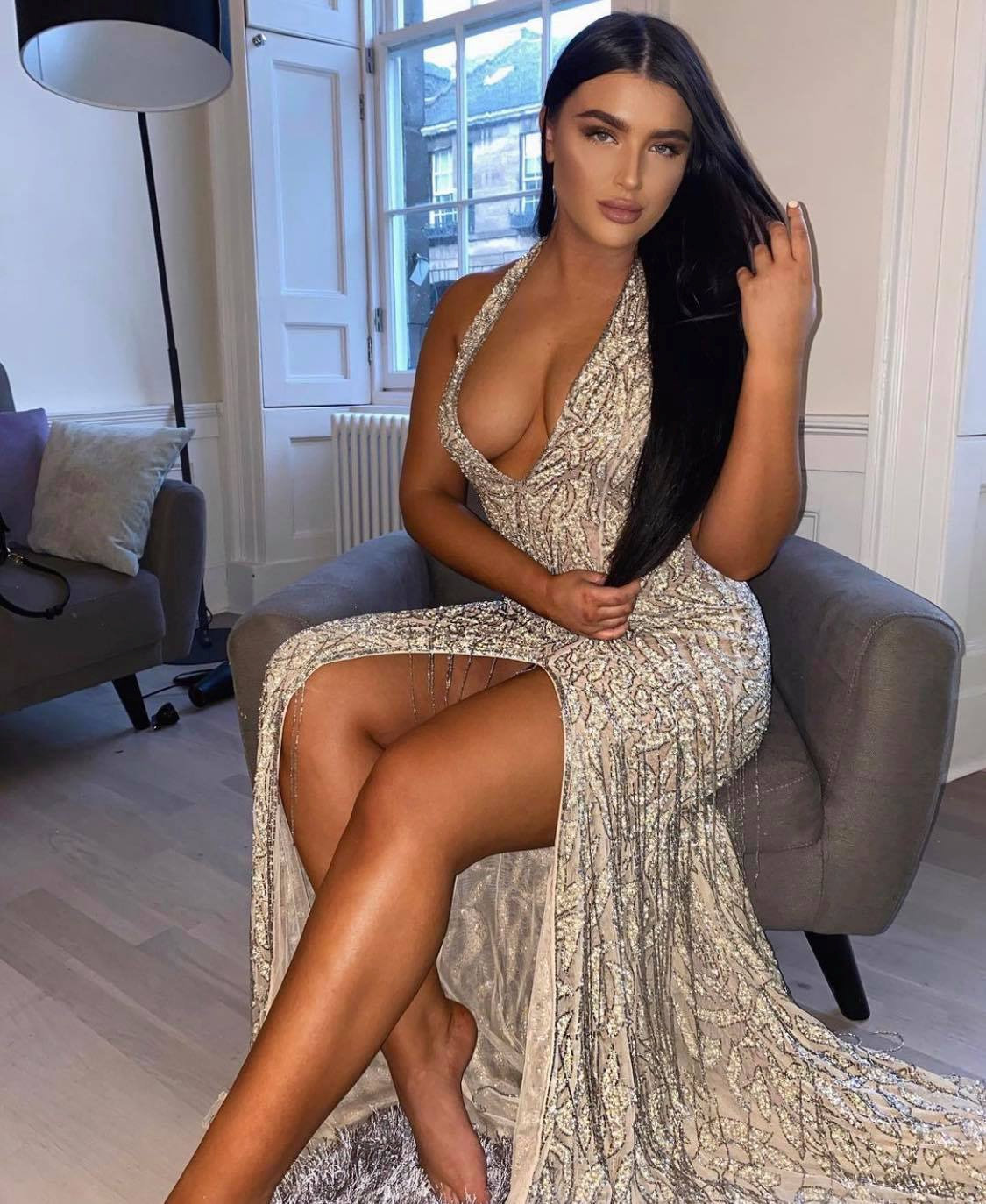 "I was physically shaking.

"I had a panic attack and I thought: 'I want to curl up into a ball and delete myself.'

"What was genuinely dreadful was that most of the comments were from women, saying rude things and tagging their friends.

"I was always taught that women should support women, so to see the harsh comments from females was horrible." 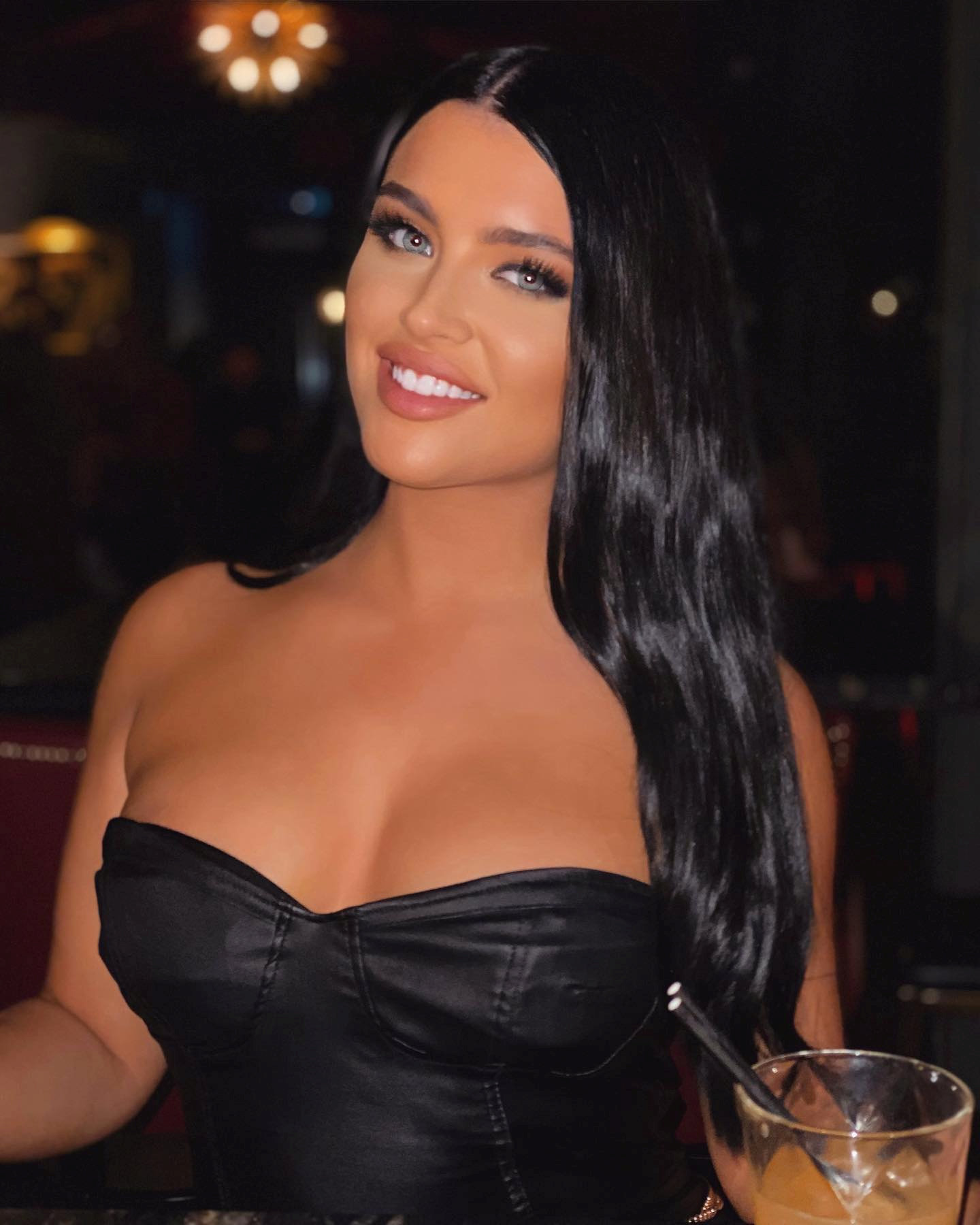 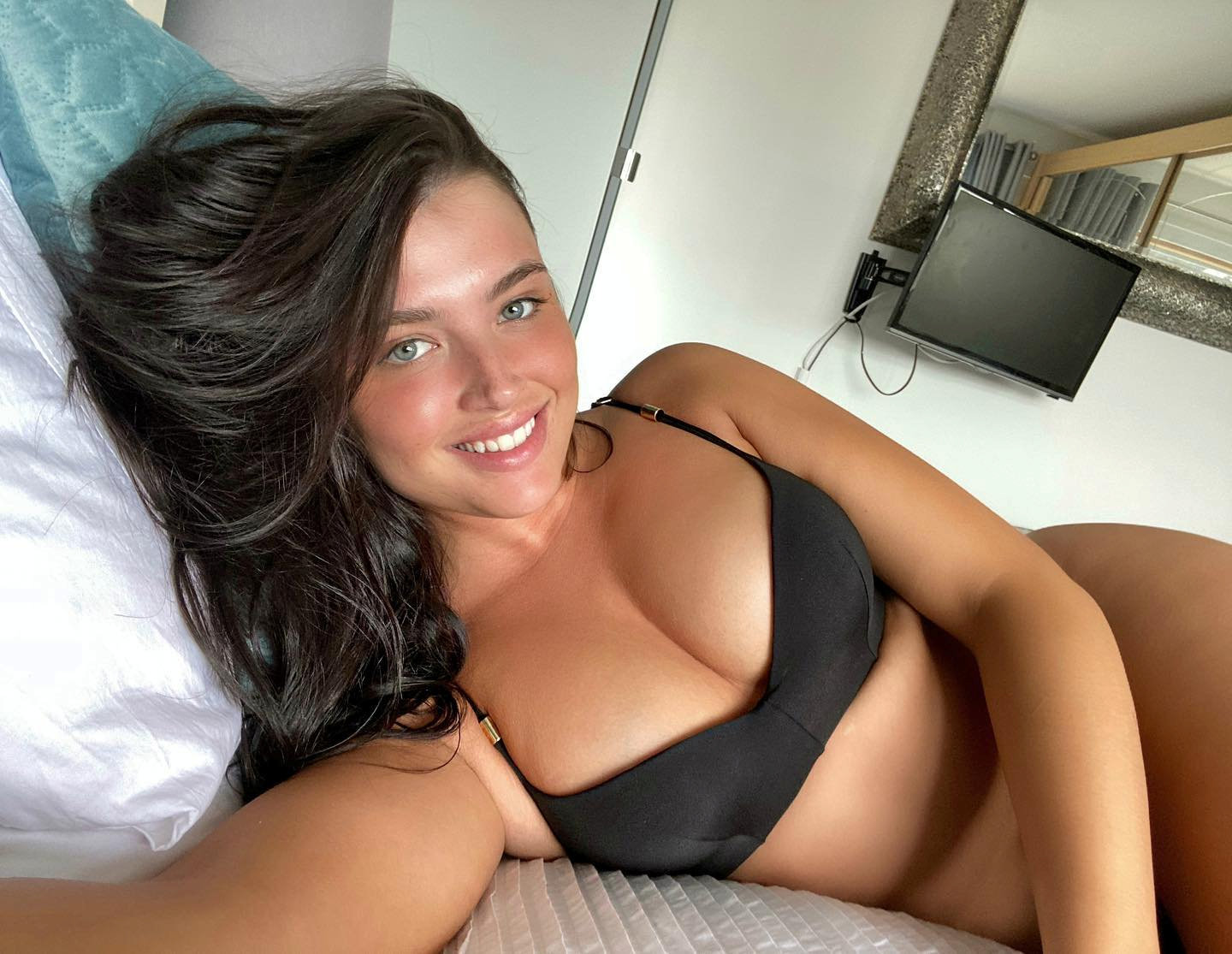 She told how cruel schoolkids would edit images she posted on Facebook to troll her online – prompting her to leave aged 15 with no qualifications.

Emily, from Longniddry, East Lothian, said: "I was bullied to the point I was depressed, upset and a danger to myself.

"The tragedy of being a victim of bullying in this day and age is that, once the taunting has finished at school, it moves online.

"People from school would take photographs from my Facebook page and edit them to troll me on Twitter and compare me to horrible things.

"At school, I was shoved in the corridors, people threw stuff at me and taunted me online, which led to me leaving school at 15 with no qualifications, which is disappointing because, growing up, they are very important.

"I remember being really young and not wanting to be alive any more." 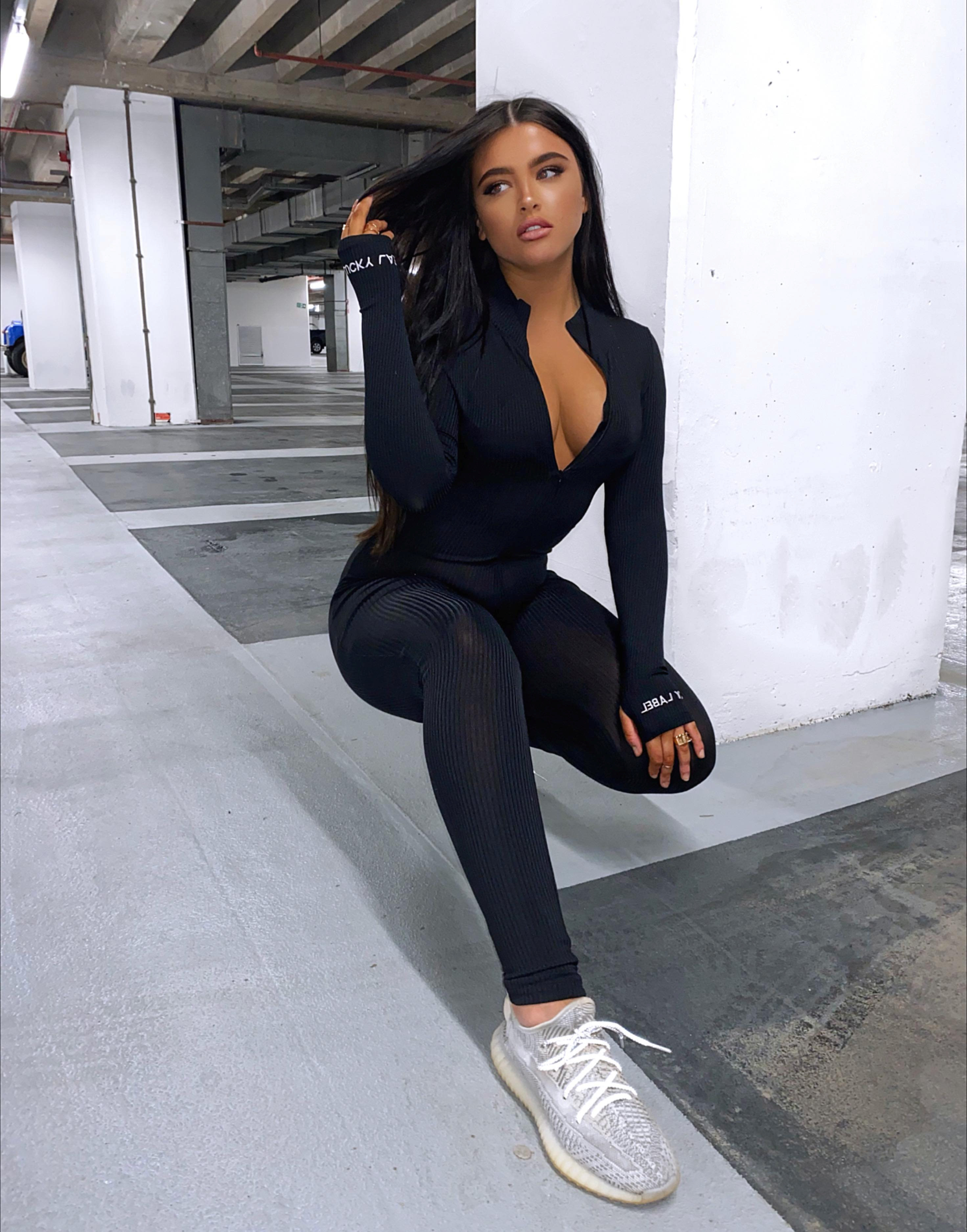 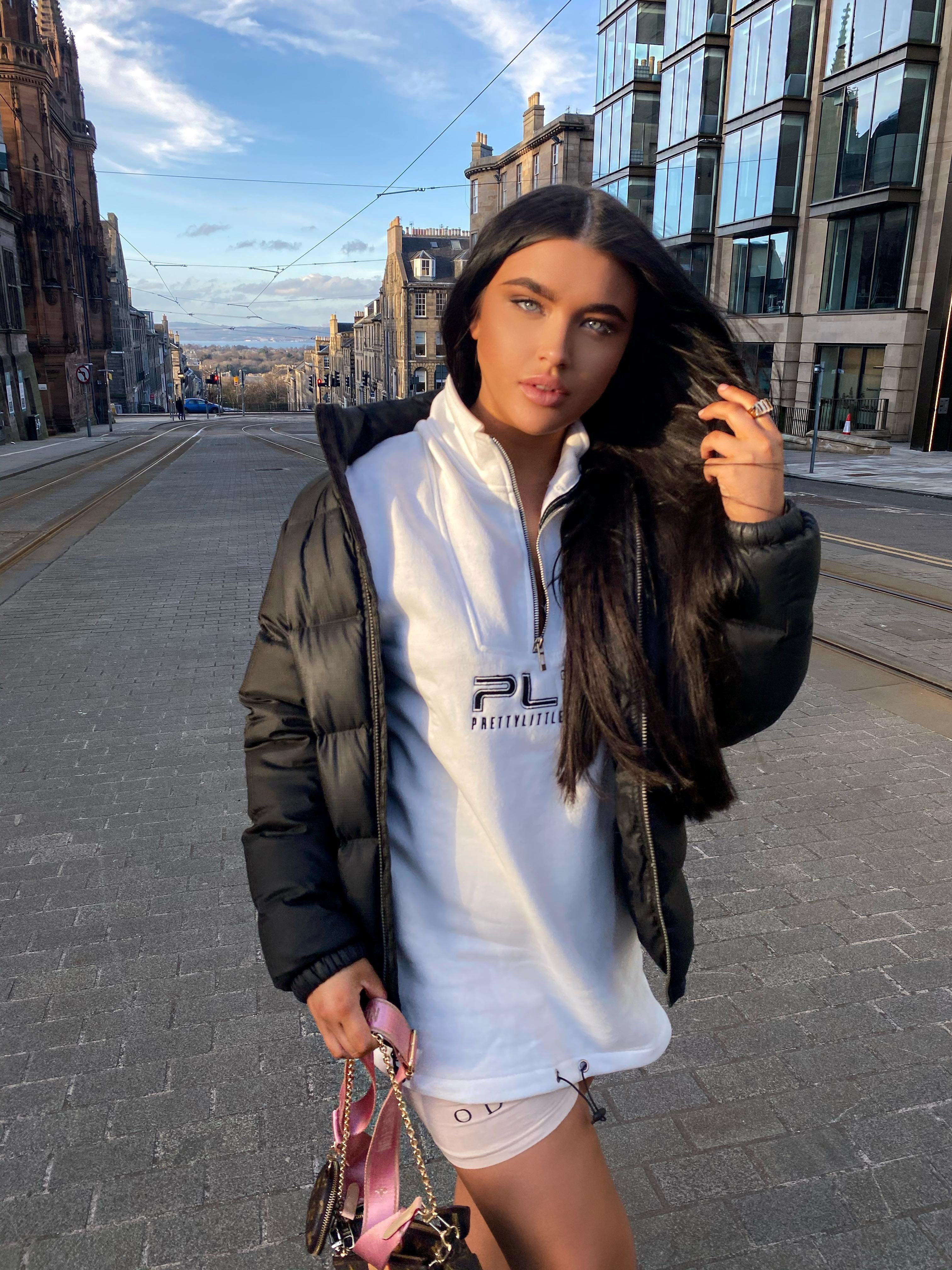 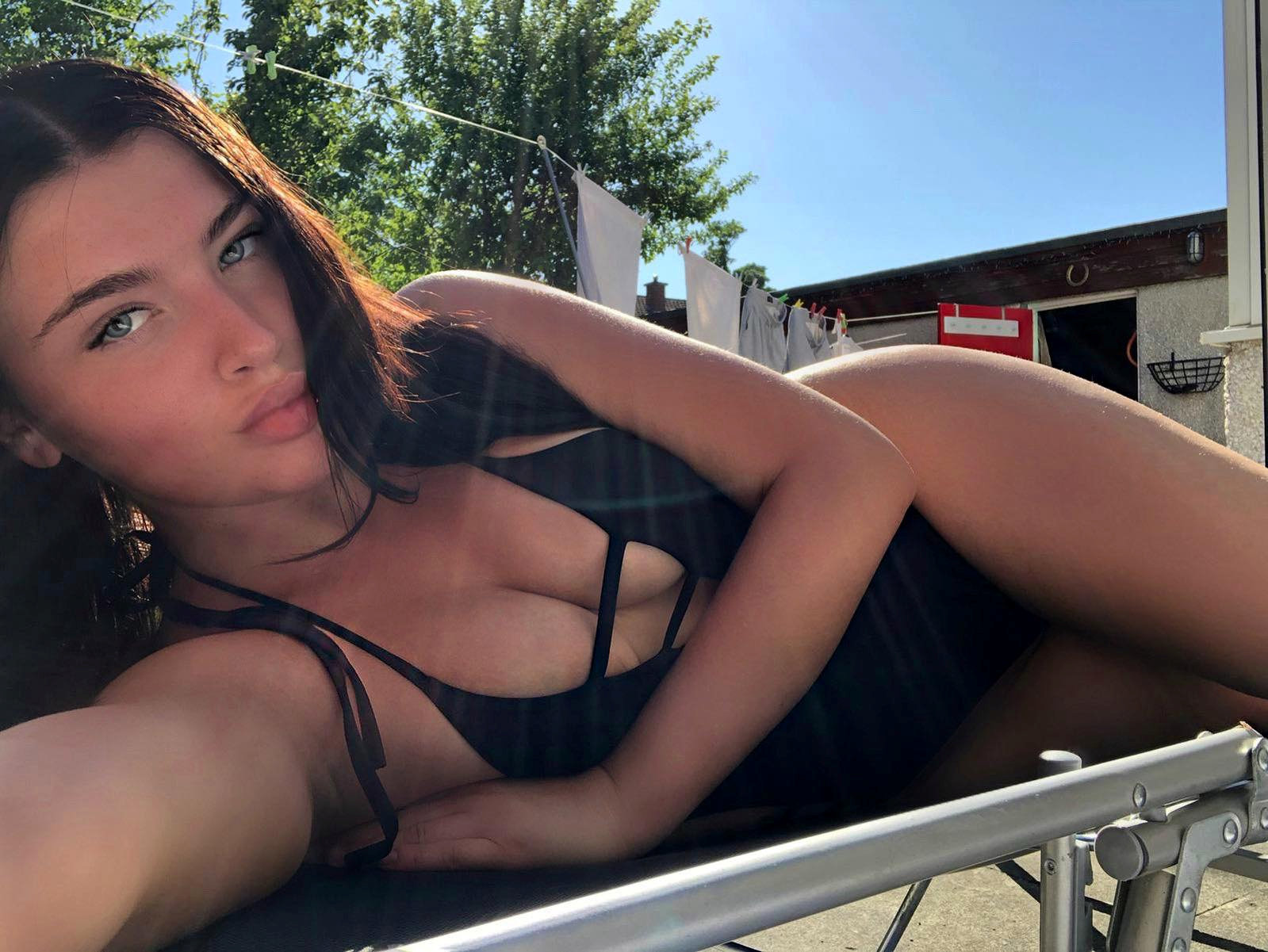 She added: "I felt let down, small and alone – flash forward a few years, and I now have amazing friends, lovely supportive people in my life and I love the content I put out into the world.

"Resources such as NHS 24 and online mental health chatrooms allowed me to speak to someone in confidence and they reminded me that I am worthy.

"You will always shine brighter than the people that try to put you down.

"I will never forget what I went through and how my bullies made me feel, but we should focus on building each other up, encouraging others to be the best they can be and remembering the Caroline Flack movement 'Be Kind'."

In a social media post, Maki & Ramen said: "As an all-female marketing team, we would like to express our hope that women can dine in their homes in this time of great challenge, dressing however they feel comfortable, without receiving comments of a judgmental or derogatory nature."

Meanwhile, a woman was horrified after Hinge date runs her selfie through ‘pretty scale’ website so he could be ‘sure she was cute’.

With record levels of depression, anxiety and low self-esteem — Fabulous investigates why our teen girls are in such a crisis.

And five women reveal how they learned to love their imperfections as survey uncovers body confidence crisis.