Home » Fashion » I work at a trampoline park and I’m always stunned by the bizarre things we find in the ball pit, especially after Xmas 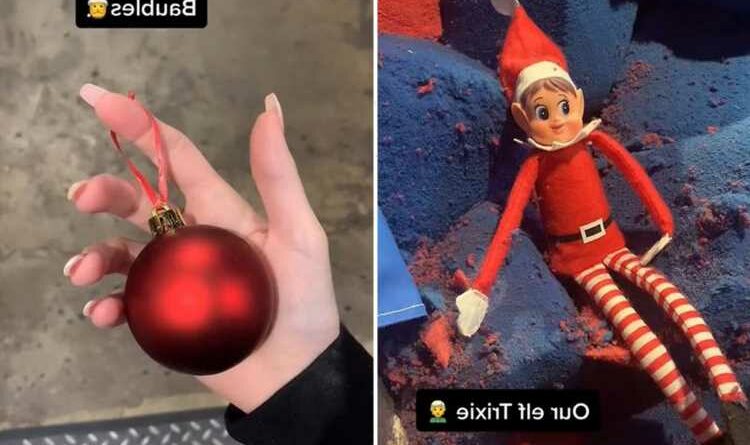 THINGS falling out of pockets is a given when you visit a trampoline park.

But someone who works at one of the centres has revealed the surprising things they found when they cleaned out the giant foam pit for the holidays. 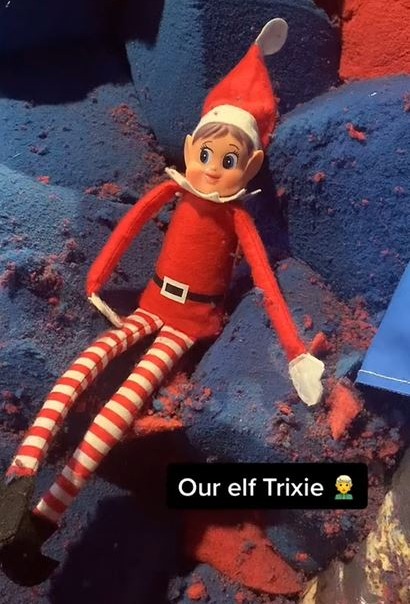 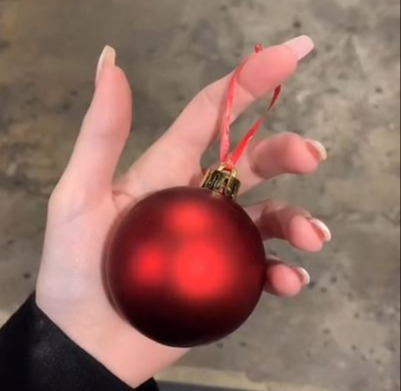 "What we found in the stepping stones foam pit – Christmas edition," the Fusion Trampoline Park in Carlisle, Cumbria, wrote on the video.

Among the less unusual things found in the pit were pens, loose change and masks.

However, there were also a host of bizarre items, including the trampoline centre's Elf on the Shelf – named Trixie.

They also found several Fusion branded socks, a tube of hand cream and a pair of mangled glasses.

A phone had also been lost amongst the foam cubes – sparking some hilarious comments on the video.

"My phone I got a new one OMG CAN I HAVE IT BACK PLZZ," someone wrote, while another person added, "My dream always use to be finding a phone in a ball pit when I was like 5."

I'm an organised mum, these are the 20 things you need to chuck NOW

Several bracelets were also found in the foam pit.

But perhaps the most bizarre item to be lost among the blue and red cubes was a lone red Christmas bauble.

"Who takes a bauble to play?" someone wondered. 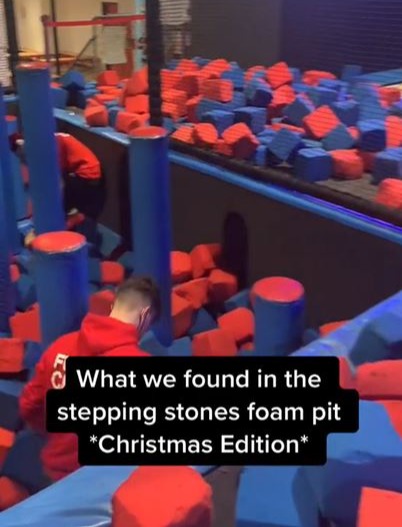 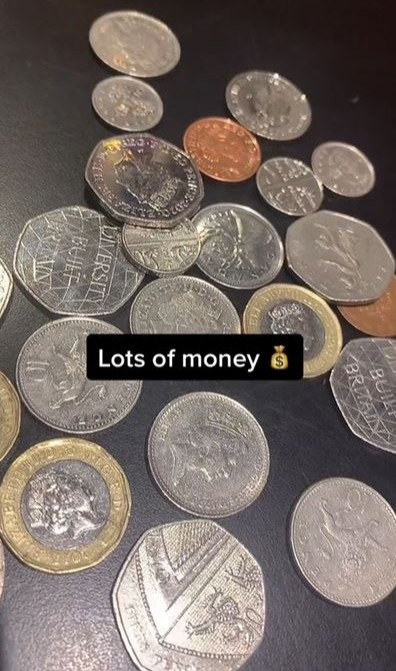 After the trampoline park shared the video, many people questioned what they do with the lost property they find, while others suggested there might be some rare coins among the loose change.

Another person suggested to their friend that they should keep an eye out for hidden treasures when they next go there, writing: "Let’s go searching hope we find an Apple Watch ahah."

If you're already worrying about spending money during the summer holidays, try this savvy mum's hack.

This mum has revealed the easy way to teach a toddler ANY word.

And another mum hack involves using Lego blocks to encourage kids to wash their hands.