Home » Fashion » I worked in B&M – I dreaded customers asking me for help, most staff don't have a clue | The Sun 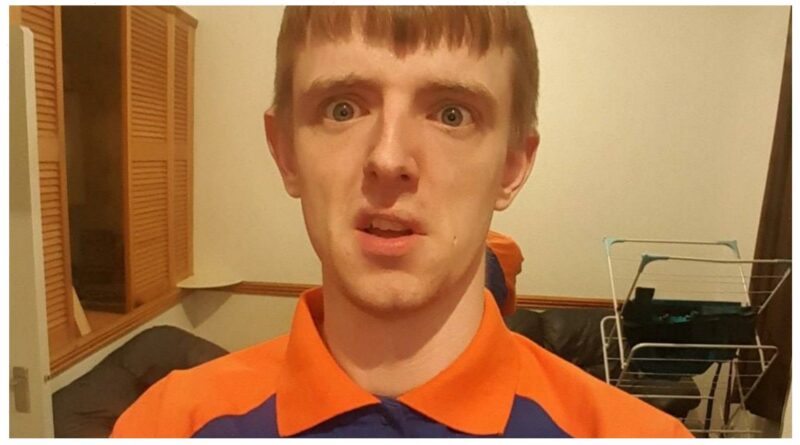 A FORMER B&M worker has revealed why asking staff where products are might prove to be more difficult than you’d think. 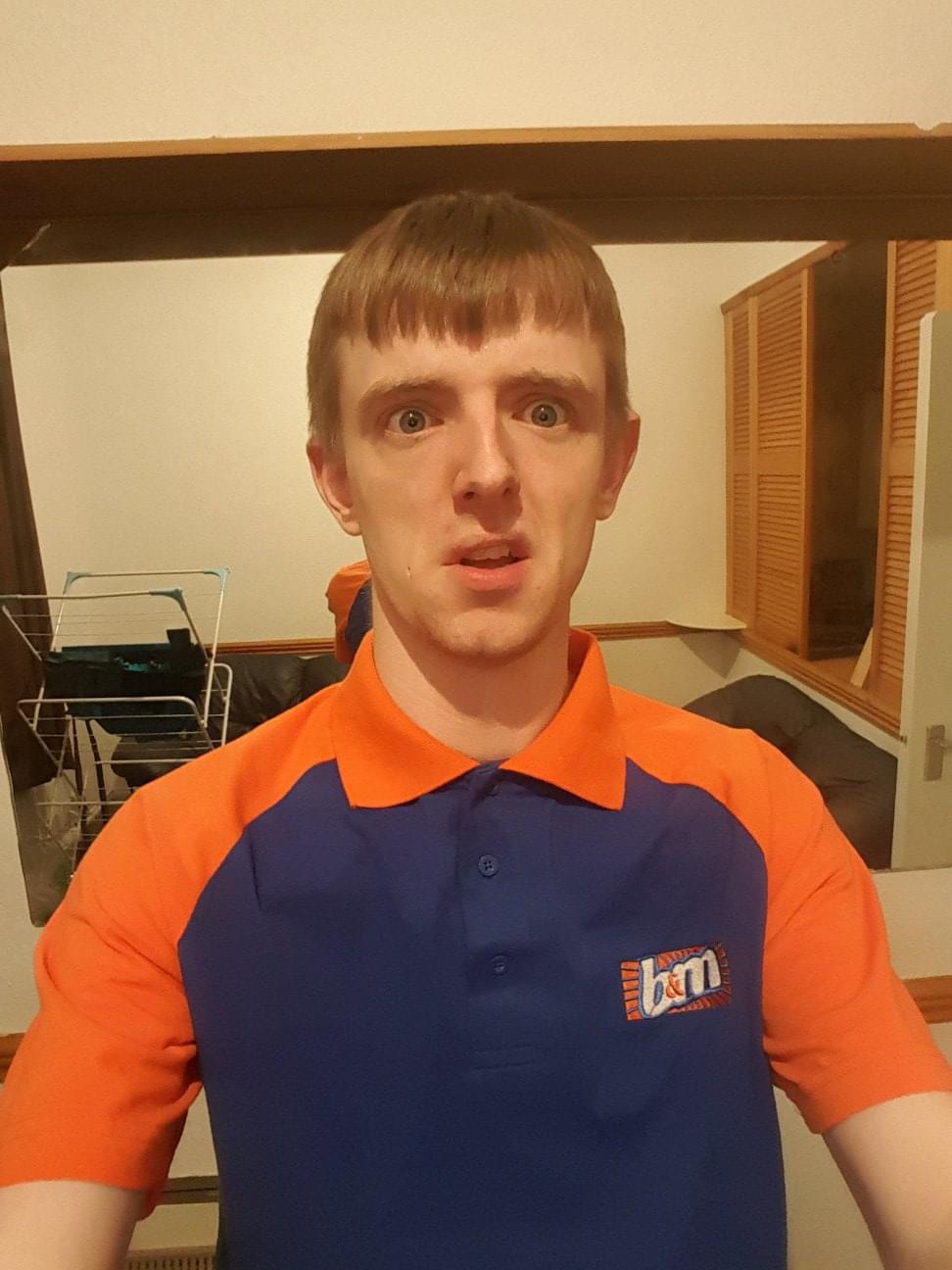 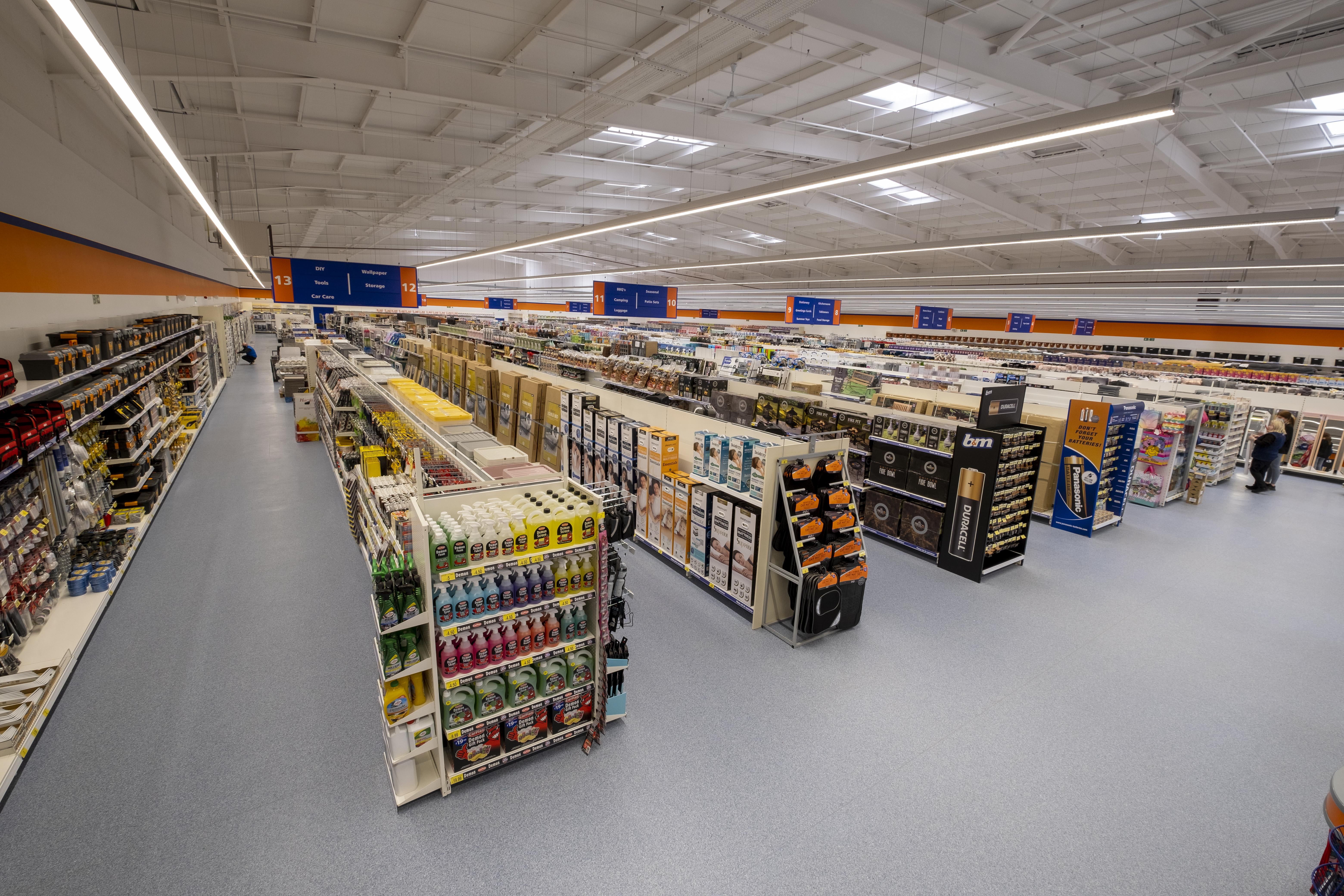 But he’d never seen a range of stock quite like everyone’s favourite bargain store when he joined B&M and pulled on the famous blue and orange polo shirt.

He admits he dreaded being asked to help a customer find something as he knew he likely didn’t have a clue where it was either.

Darren says: “Truthfully, B&M sells so many different things that most of the time colleagues won’t have a clue where items are.

“So if you ask if they can show you something and they give you a blank stare, it’s probably because they’ve just shown somebody where the sheds are, taken someone to the eggs and now they don’t have a clue where the blu tack is.

“There’s so many items filling the shelves that it’s funny when people think we’ll know off by heart where one of the million products are.”

Darren adds: “The other thing about B&M people need to realise is that we do a ridiculous amount of walking.

“I wish I counted my steps because I’m pretty sure I walked a marathon most days.

“You never had people ask where things were in similar locations.

“You’d always have to go from one side of the store to the other.

“I’d go home and my feet would hurt.”

Darren recently revealed the rudest customer habit that even left some colleagues in tears when he worked at Asda.

In particular, reducing the price of items was a painstaking task for the colleague unlucky enough to be given the sticker gun.

Darren says: "I think most people noticed just how rude certain members of the public can be when it came to us doing reductions.

"People would hang around waiting to be the very first to get their hands on reduced items.

"I've no problem with that as we all love a bargain and some people can't afford to buy as much and rely on discounts to feed their families.

"But sometimes you'd literally be in the middle of doing it and people would be bumping into you and reaching over you to grab the items before anyone else.

"They didn't care that they were knocking into me or think about waiting the few minutes until I was done.

"I remember colleagues would get upset sometimes because customers would shout at them if certain items weren't discounted enough.”