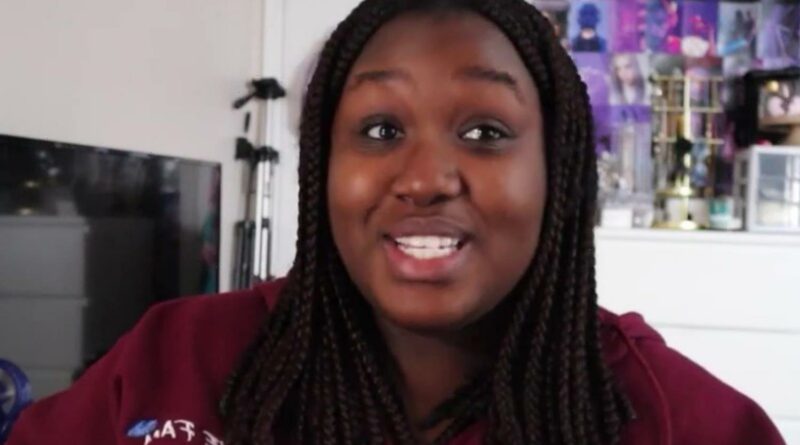 A WOMAN who is a self-described stay-at-home daughter has revealed how she spends hundreds of pounds of her parents money every week.

Suonnah, 21, who lives in Ottawa, Canada shared on her weekly spend on her YouTube channel admitting that she’s still adjusting to adult life. 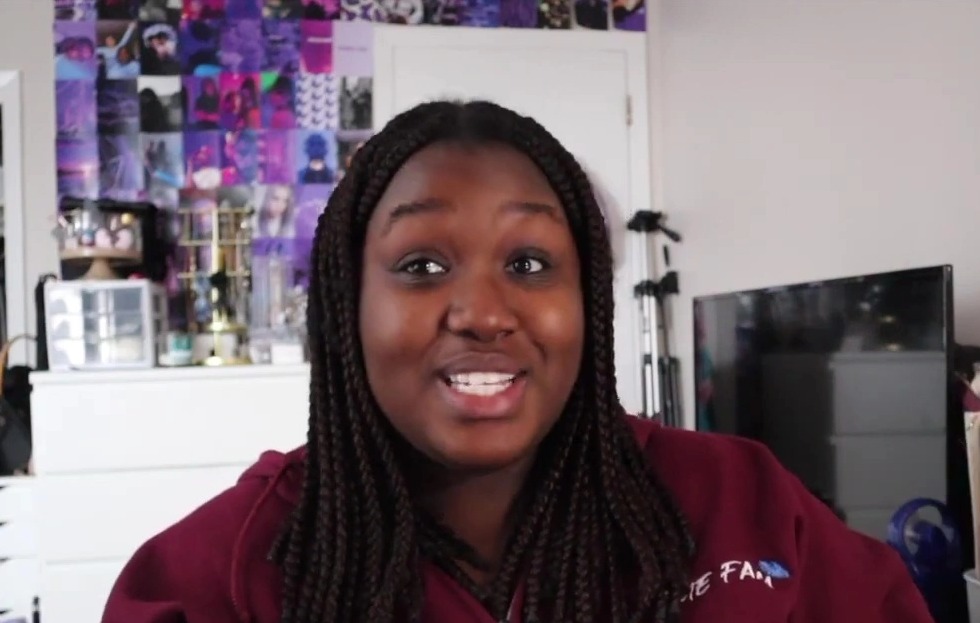 “I graduated university last year and I’ve been kind of taking it easy and my health wasn’t the greatest this year so I focused on getting better mentally and physically looking for other sources of income.

“For now I’m a stay at home daughter and I’m thriving.

“I am in no way trying to brag I am so lucky to be able to spend how I would like it  and so thankful.” 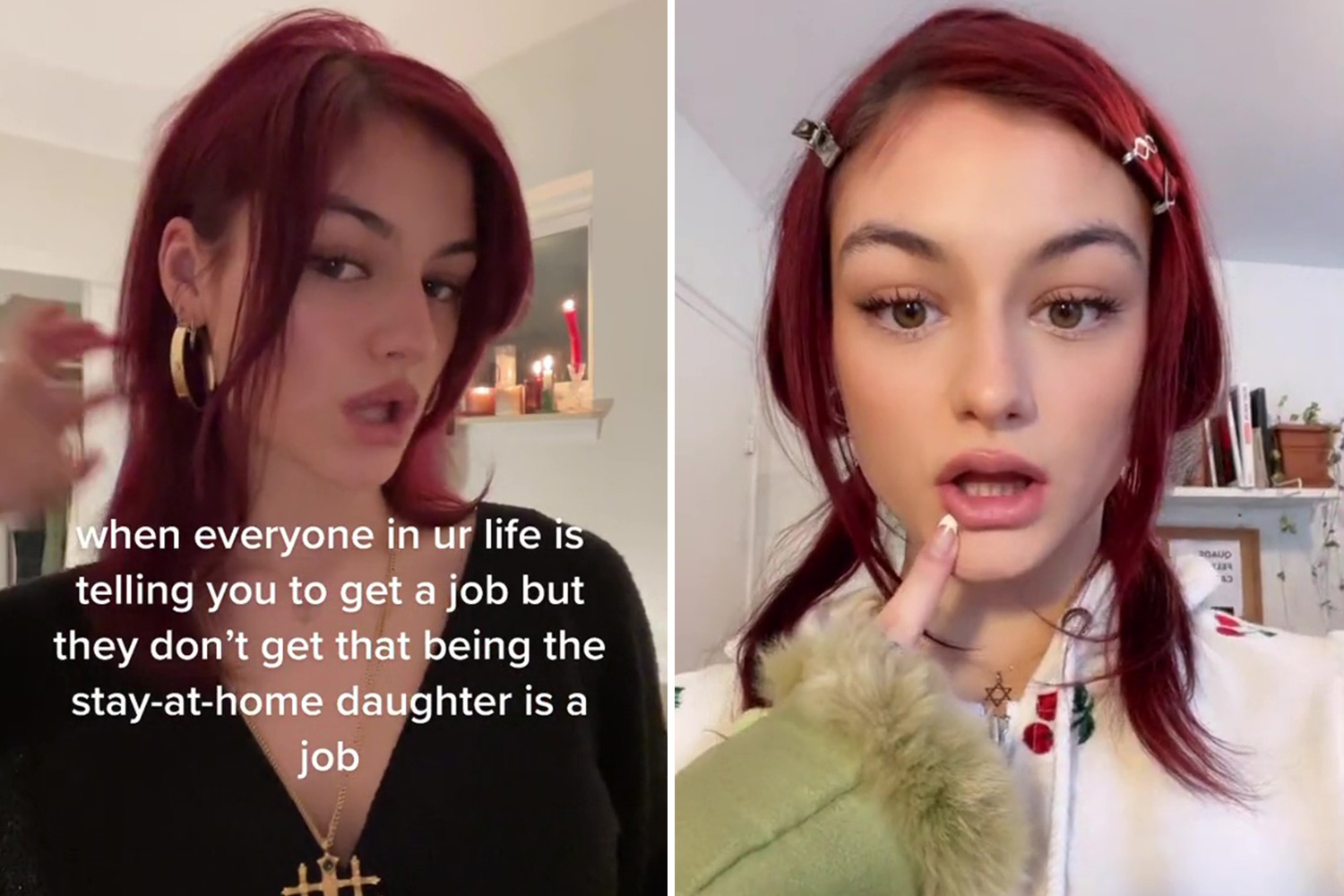 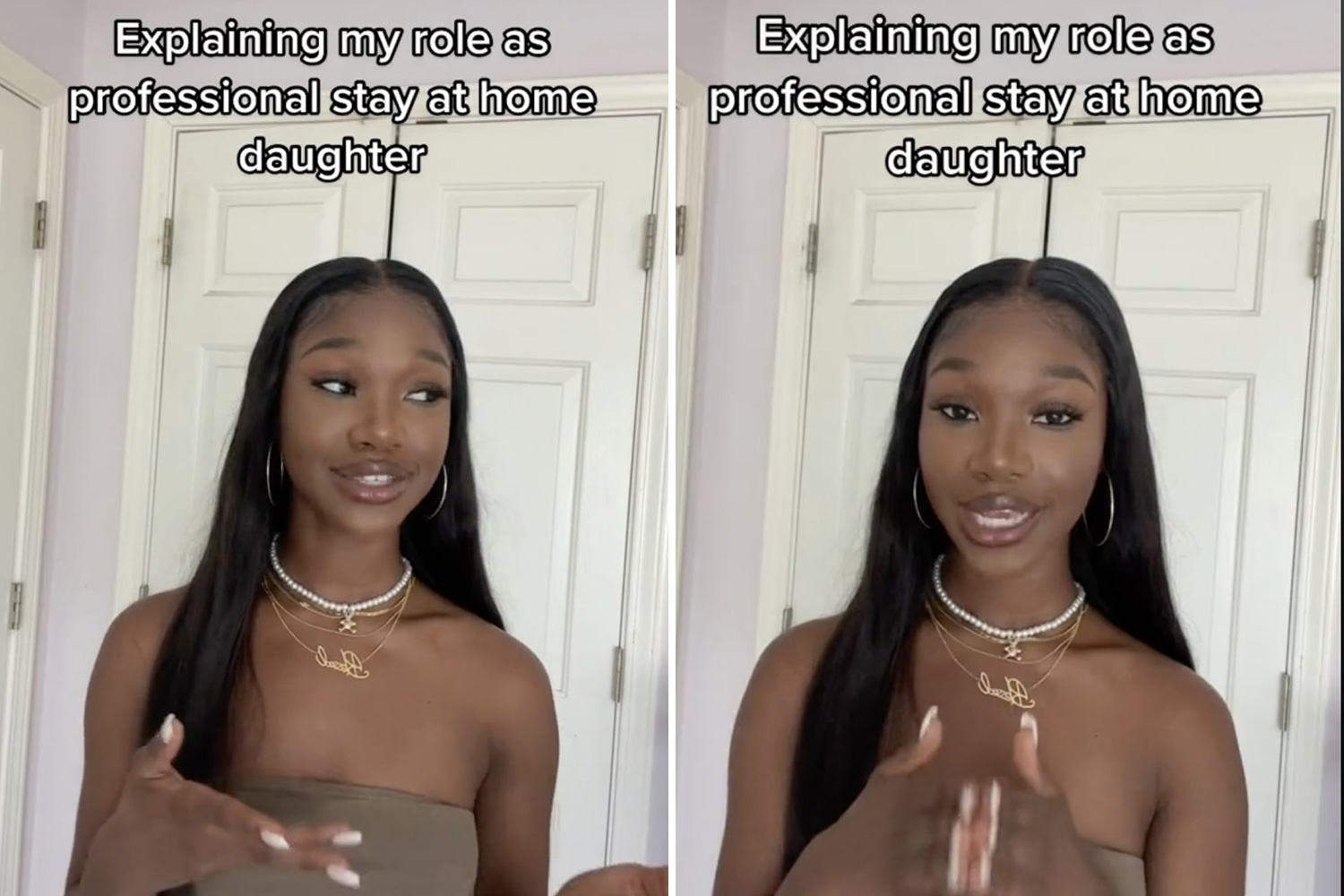 With no job to keep her busy, Suonnah fills her days with errands and shopping trips kicking off Monday by buying a book and taking herself out for Pho.

She says: “It was a good day, I just spent some time reading and getting pho and ordering stuff on Amazon, I didn’t do anything crazy.”

Tuesday she treated her family to some pizza but it was Wednesday where she had a real blow out.

Suonnah started the day with breakfast out before making a few spends in the hair supply store, corner shop and the supermarket before taking an Uber home with all of her shopping.

She then headed back out in an Uber to join her friend thrifting before forking out for a housewarming gift for a friend.

Suonnah adds: “When I was younger I did have a shopping problem I just acted like the credit card was something you can tap tap tap but I have got so much better with my spending.”

Thursday saw her enjoy “a cute little date night” with herself with a trip to the cinema followed by a slap up taco dinner with cocktails.

Friday, Suonnah’s only spend was on a one hour session with a personal trainer as well as taking an Uber there and back leaving her total at £455 for five days including bills.

She says: “I don’t regret anything. I had so much fun and I spoiled myself, it felt really good to put myself first.”