A YOUNG woman has revealed how she left her childhood sweetheart after having an affair with his dad, who is 36 years her senior.

Mackenzie Yocum, 25, and 61-year-old Jeff Scholl began having an affair while she engaged to his son, and they now have a five-month-old baby together – despite neither of their families speaking to them. 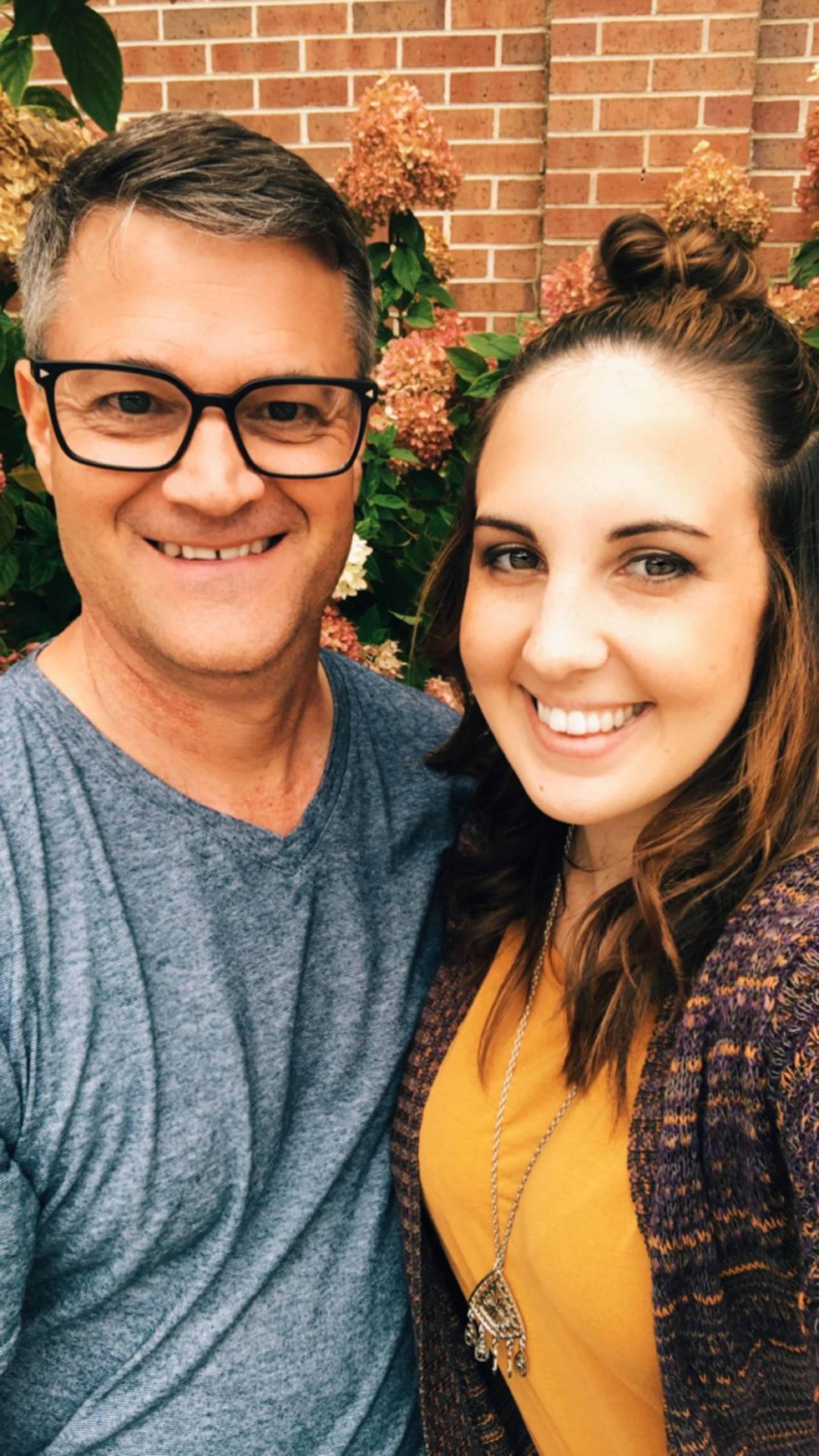 Walmart worker, Mackenzie, from Illinois, USA, admits she started admiring her married, soon-to-be father-in-law when her own relationship hit a rough patch.

She was grateful when her fiancé's dad, Jeff, who was going through his own divorce, offered her a shoulder to cry on.

The pair soon began a six-month affair but were eventually caught out, with Mackenzie admitting she regrets not being honest to Jeff's wife and son, who she dated for six years and has decided not to name, about her feelings for him sooner.

Mackenzie and father-of-four Jeff, who are still together and share son Wyatt, say that being caught out only secured their love for one another – despite some family members now refusing to speak to them. 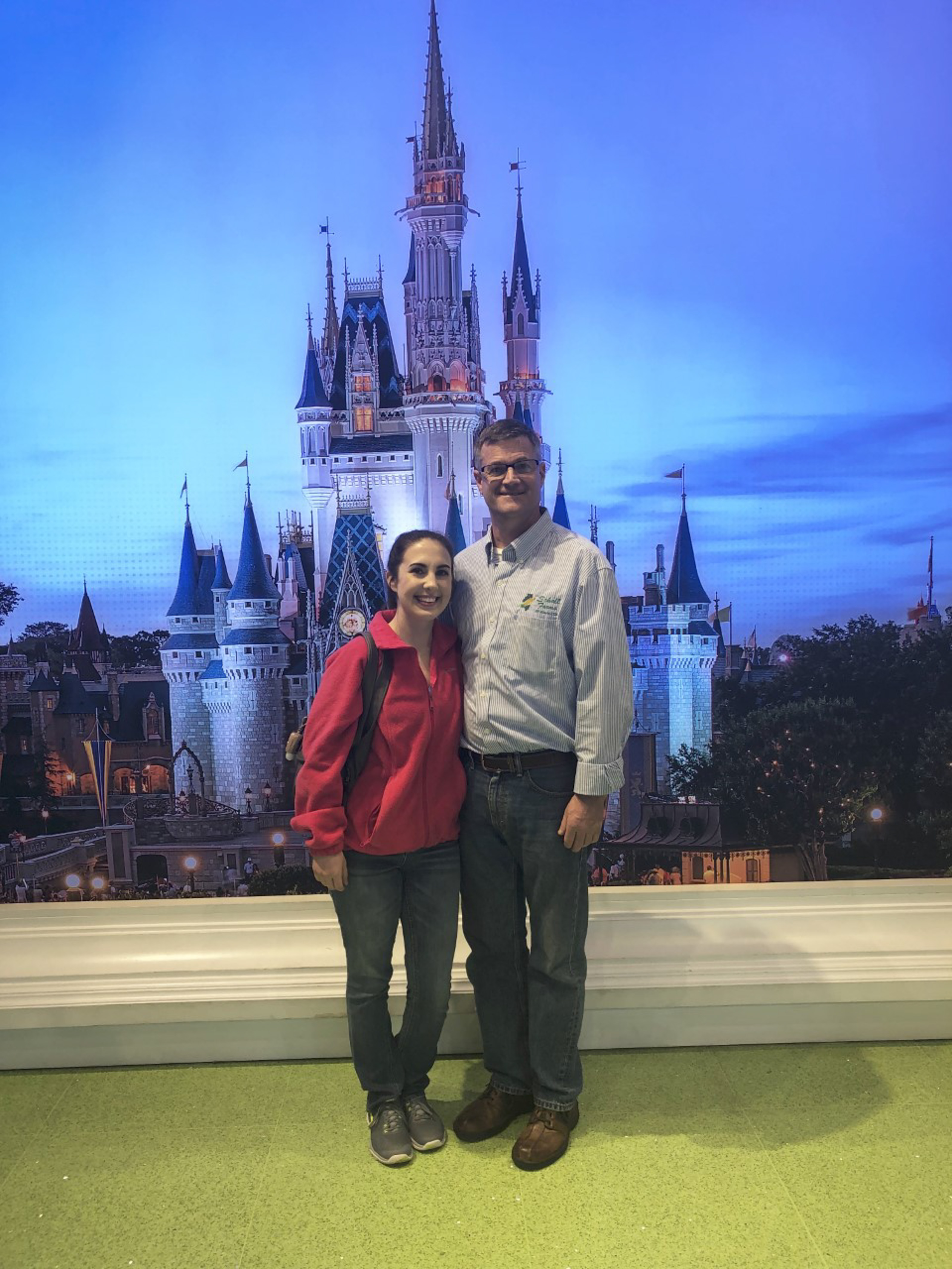 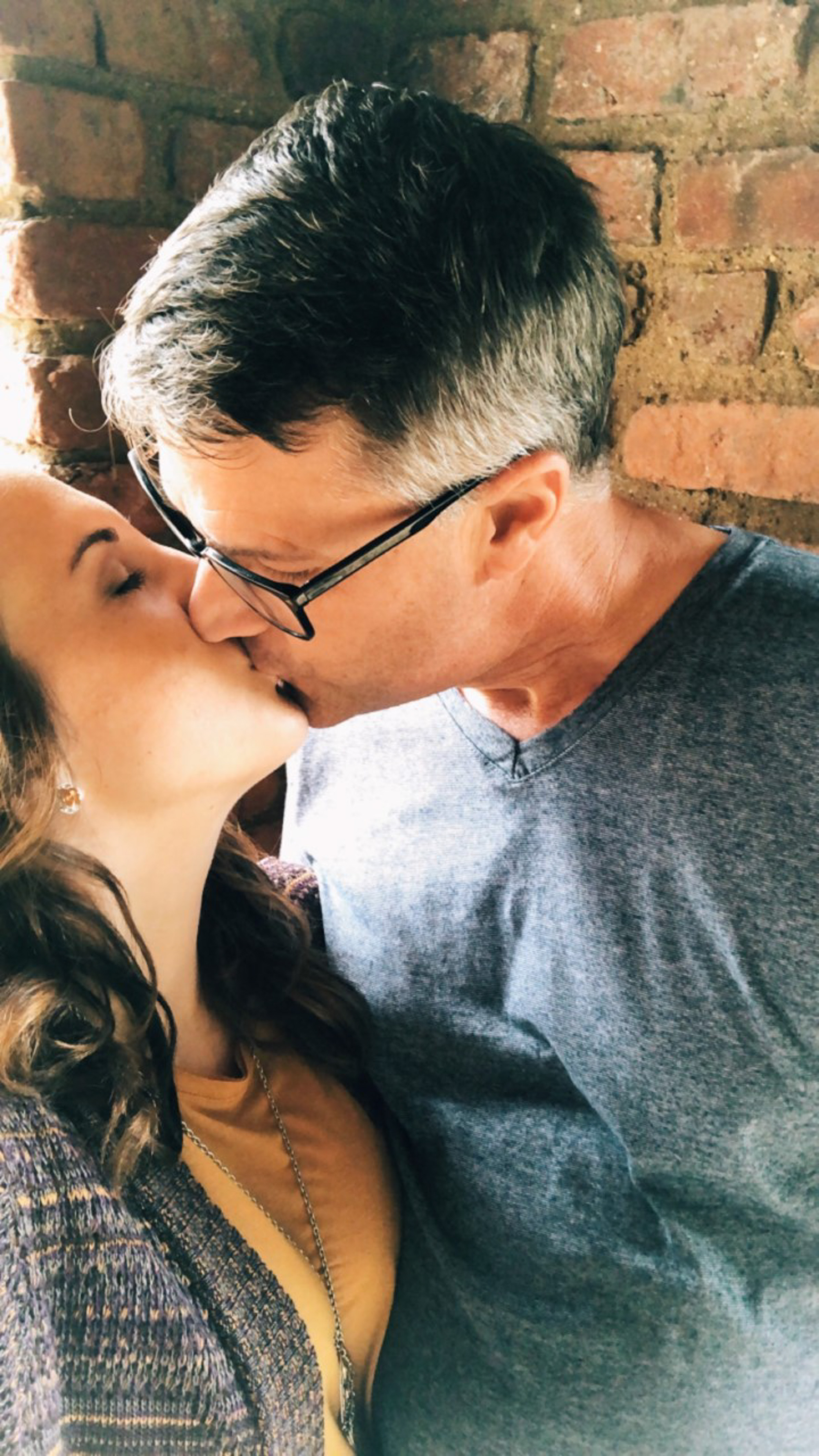 Both Jeff's son and one of his daughters, as well as his ex-wife, no longer have any sort of relationship with the couple, while Mackenzie's brother also cut her off.

Mackenzie said: "The one thing I regret is not being honest and starting a relationship with Jeff before our previous relationships had ended.

"We should have just been honest about our feelings and said we weren't happy.

"I was with his son for over six years, but Jeff was always so welcoming. I was really unhappy in the relationship with his son at the same time that Jeff was on the brink of a divorce."

Mackenzie claims her fiancé and his mum discovered their affair in 2018 and when both relationships ended, she and Jeff, who already had three children with his ex wife, were able to continue their romance. 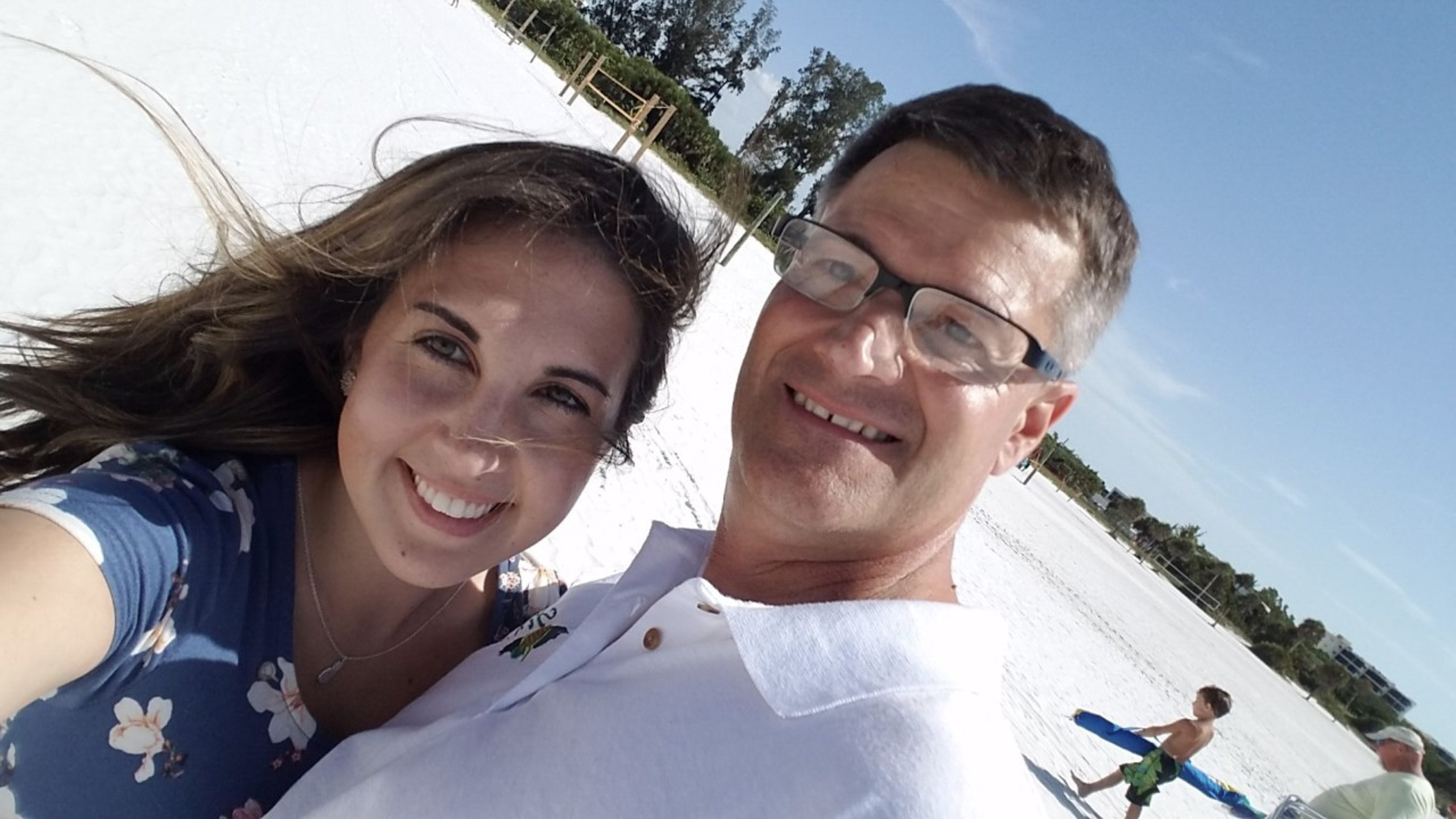 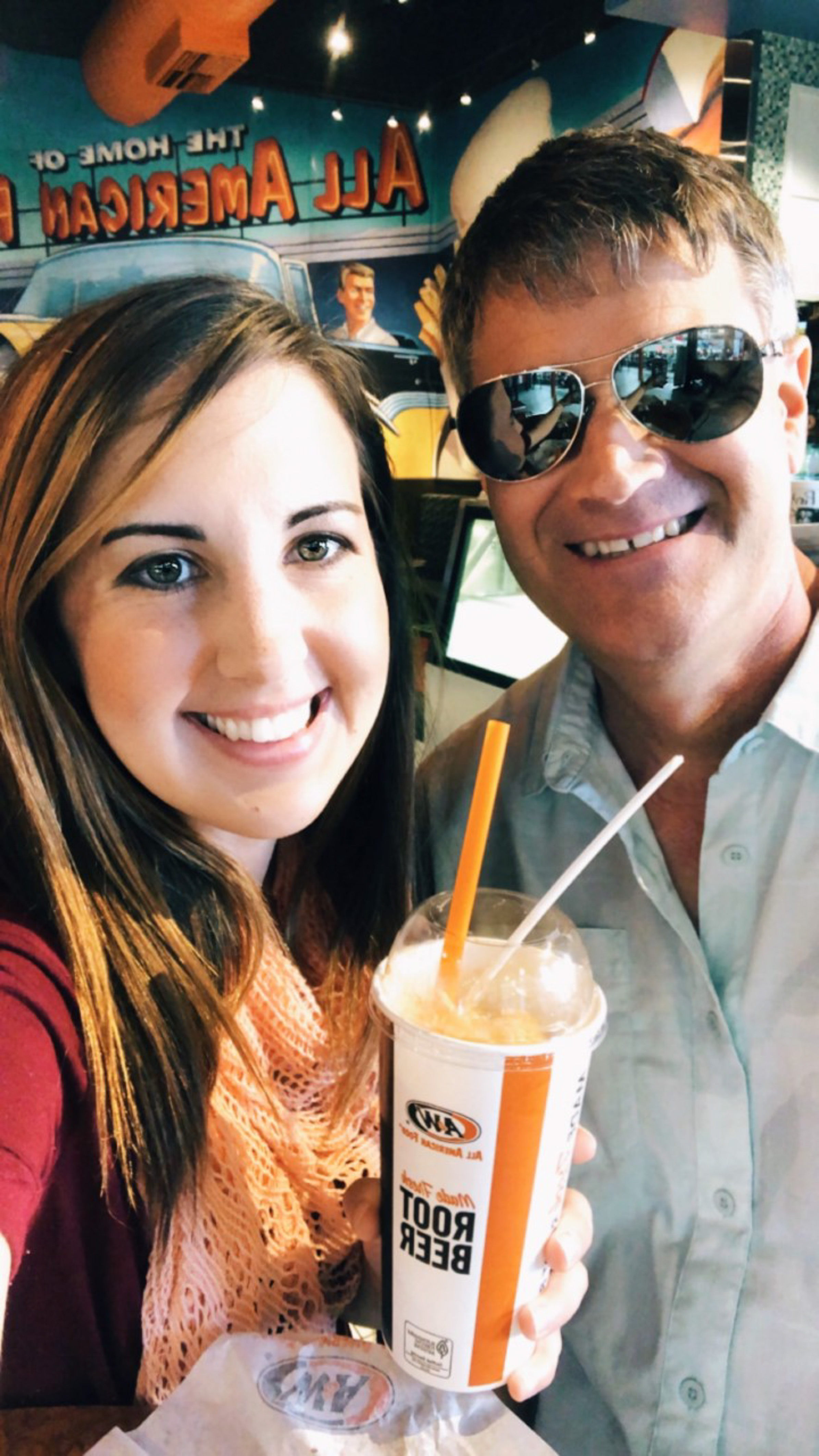 Retired farmer Jeff claims he no longer has a relationship with his son and some of Mackenzie's family members have chosen to cut her off, but Mackenzie is speaking out to offer an apology to the people she hurt.

Jeff said: "It's really hurtful that I don't have a relationship with my son anymore. I hope one day it could be amendable.

"I do really regret how things have turned out. I feel like I never had a chance to explain myself because he never confronted me, he just cut me off, then we heard from another source that he knew about the relationship and now we live in different towns.

"I want him to know that I'm sorry but he wasn't happy with Mackenzie and he's happy in a new relationship now so everyone is happy.

Mackenzie added: "He never actually confronted us about our relationship. He just ended his relationship with me and said he'd heard that I'd cheated but he didn't say who with. 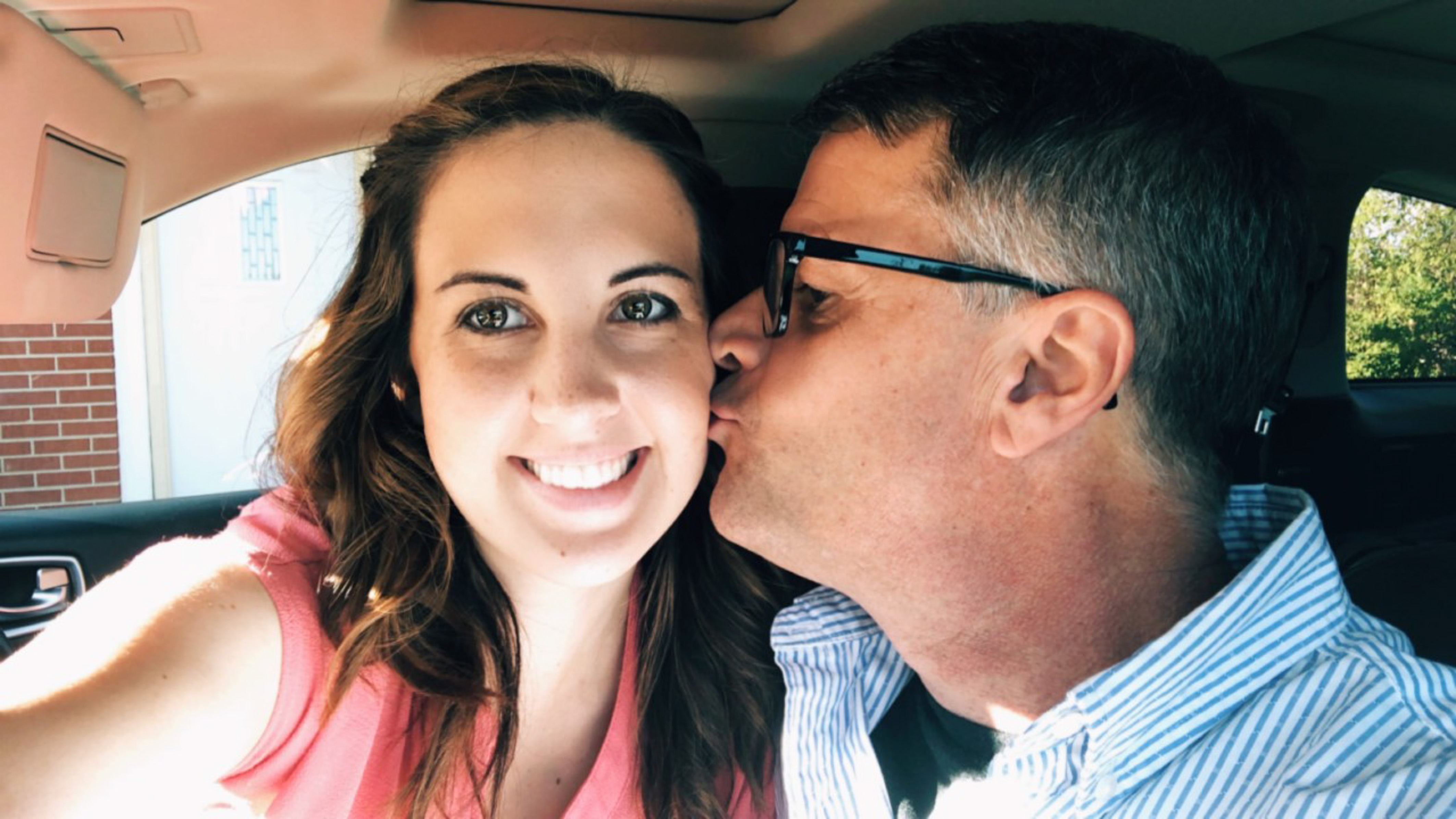 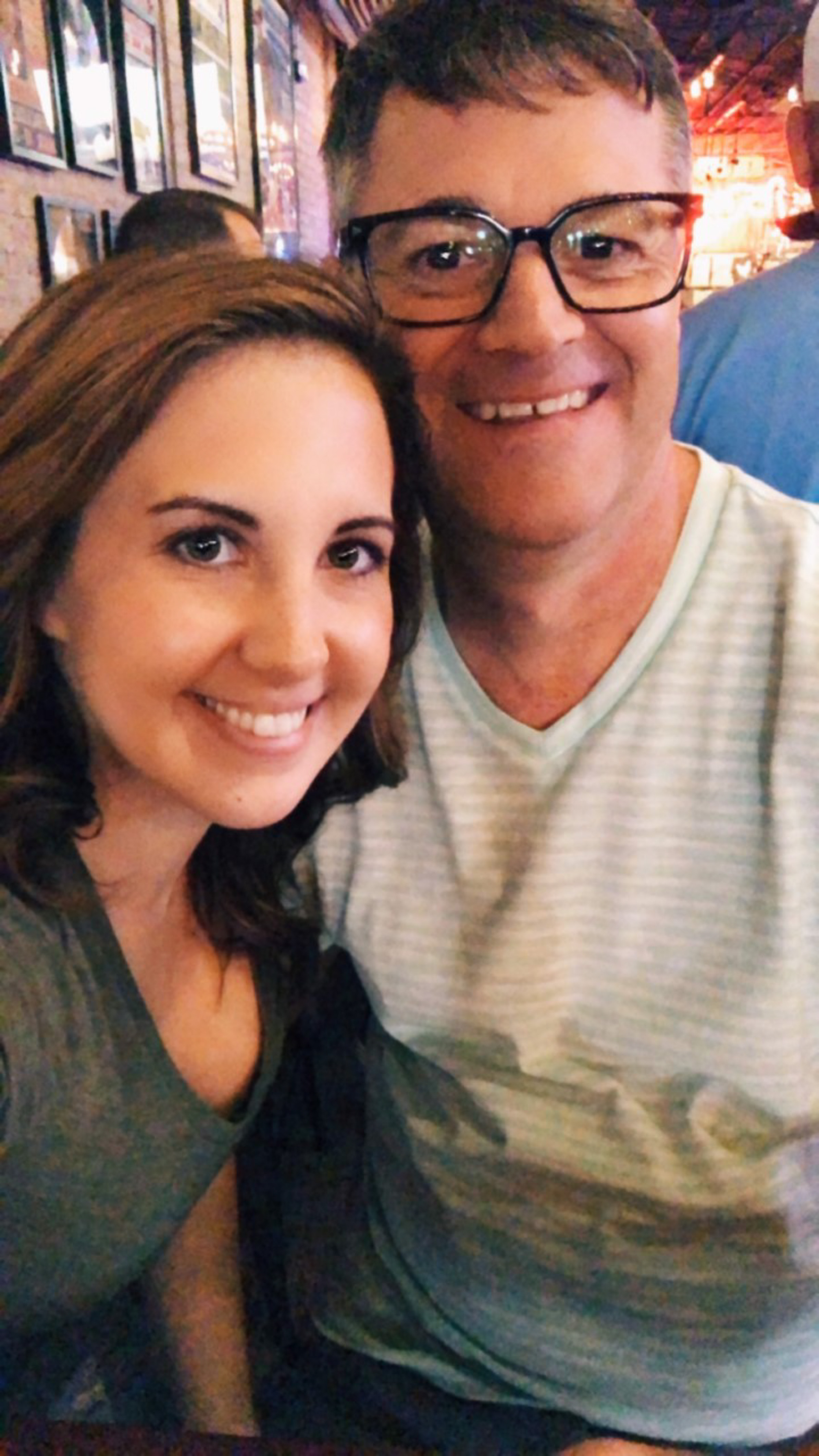 "He said our relationship wasn't going anywhere and neither of us were happy. He didn't even seem angry, he wasn't having a tantrum or anything and he was very calm.

"Then I heard from someone else that he knew about me and his dad but he'd said that he and his dad didn't have a relationship anymore and he didn't care what his dad was doing."

Since finding out about the affair, some of Mackenzie's family members having completely cut her off, including her brother.

She said: "My brother decided to stop speaking to me because of what we did. Jeff has two daughters and one has been really supportive but one doesn't speak to us anymore which I do understand because it did hurt a lot of people. 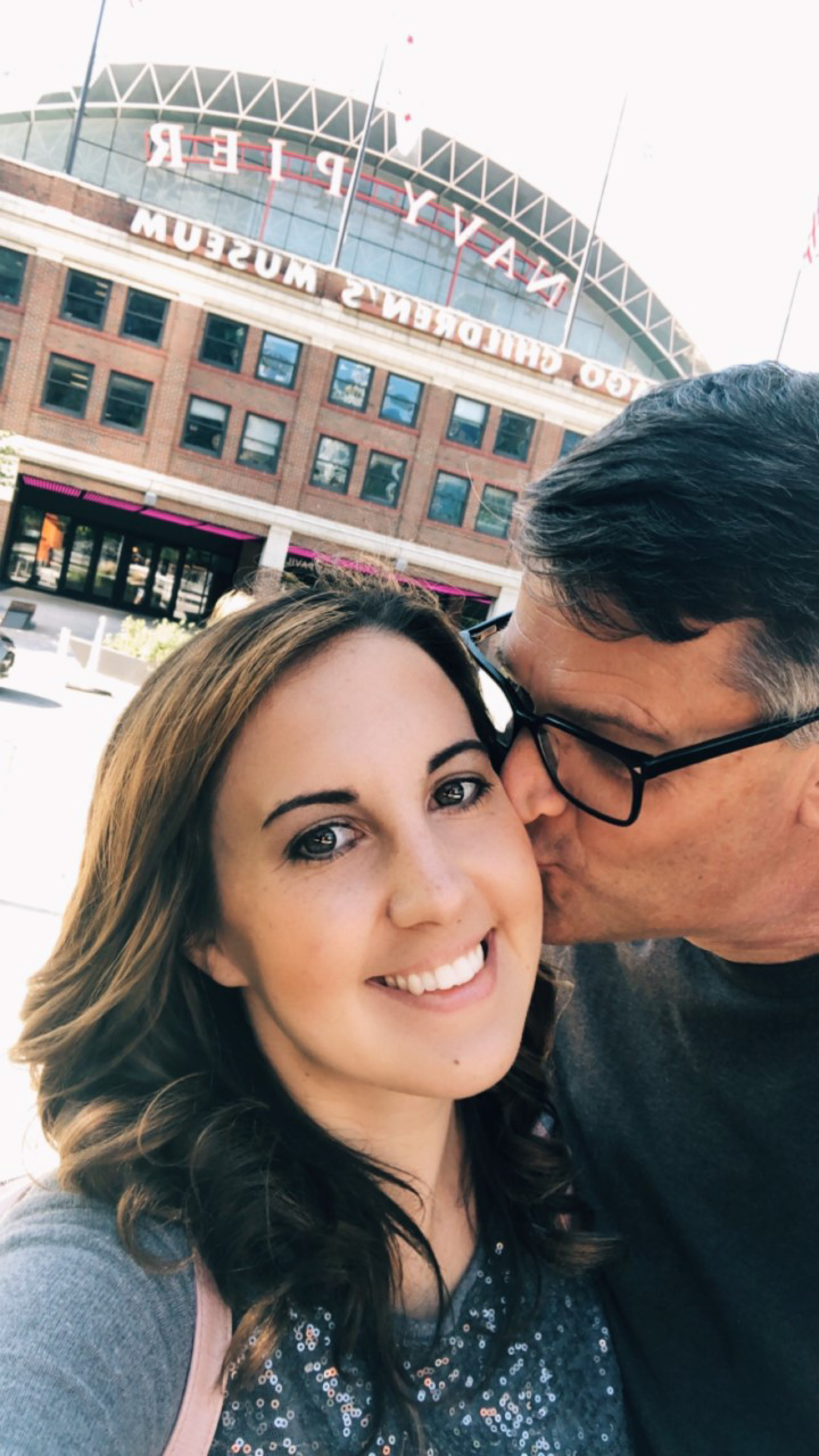 "We obviously didn't want to hurt anyone. That whole year was just really tough because I had a miscarriage before we had Wyatt. I think it was God's way of telling us that we should have children together but not yet.

"I just want my ex and his mum to know that I am sorry for what happened, and I do feel bad."

Mackenzie and her former fiancé were childhood sweethearts who met at high school and got engaged four years later.

Speaking about her relationship with her ex, Mackenzie said: "When we got together, we were in love but people either grow together or grow apart. After we got engaged and I started fighting with his mother. 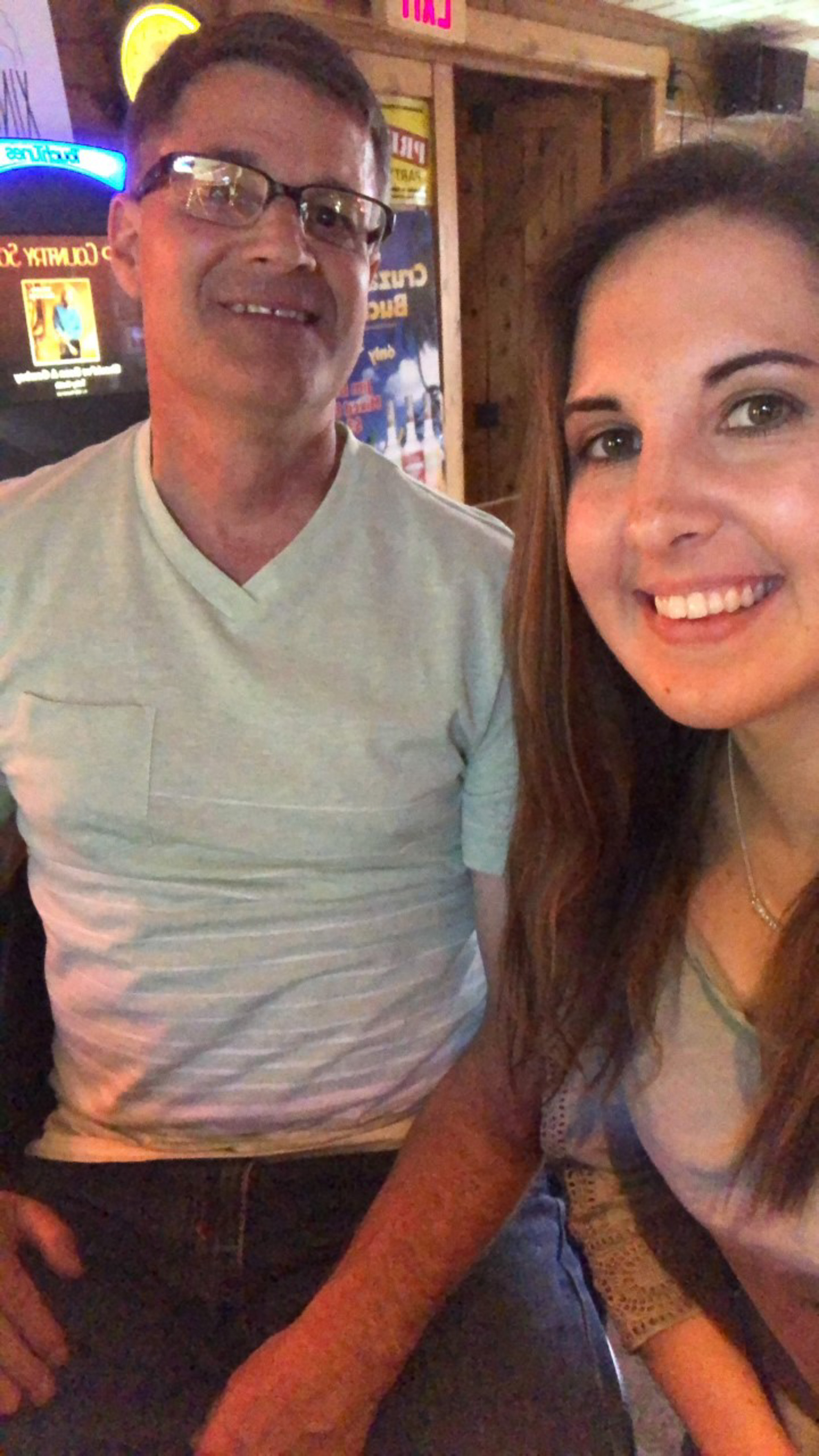 "I started to confide in Jeff and ask for advice. That's when we started getting friendly. I don't know who it was, but someone told my fiancé what was going on and he ended the relationship and Jeff's wife filed for divorce."

Mackenzie and Jeff are hoping to buy their own home together and plan to get married in the future.

She said: "We have a normal relationship and the age gap doesn't bother us.

"It's funny because a lot of people look at us and think our age gap is so big but what we've found in each other is what we were missing in our previous relationships.

"Even though there's the age gap, we are more compatible than the people we were with before.

"We want to get married but we're just waiting for the right time."

Meanwhile, couple with 23-year age gap got engaged in a MONTH, have matching tattoos & he’s 3 years younger than her parents.

Previously, a mum, 27, revealed the 26-year age gap between her and her fiancé – who is older than her parents – means he’s often mistaken for her dad.

And a student, 19, insists that ‘love has no age limit’ after falling for lover, 52… but her family have disowned her over the 33-year age gap.