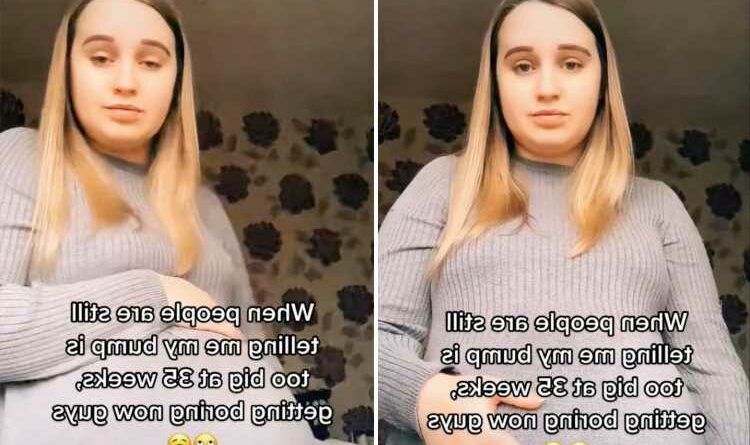 A WOMAN who is constantly getting shamed for the size of her baby bump has pleaded with trolls to stop harassing her.

Faye Woodgate has been updating her followers on TikTok throughout her pregnancy journey, as she prepares to give birth to her third son. 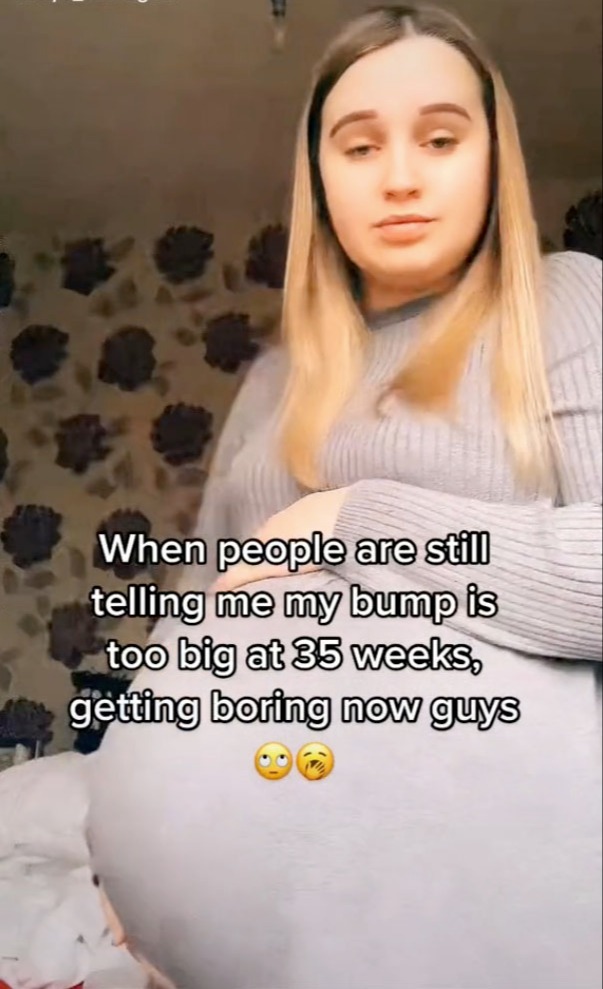 And while she receives supportive messages from some, the 25-year-old is also at the receiving end of some less than complimentary comments from others.

Responding to criticism of her bump being too big for 35 weeks along, Faye shared a video on her page in which she showed off her pregnancy figure.

Over the clip, she wrote: "When people are still telling me my bump is too big at 35 weeks. Getting boring now guys."

In response to one of the comments asking how much her baby weighed, Faye wrote: "This is my 3rd baby and he was weighing 4lb 7oz at 31 weeks."

She also received supportive messages from fellow pregnant women, one of whom commented: "I get told this all the time I’m only 32 weeks and he’s measuring 5 pounds 3 ounces and my first baby."

Another added that the reason Faye's bump looks bigger is because it's "so low".

The Queen will have 'formal' Xmas celebration with Harry & Meghan, expert claims 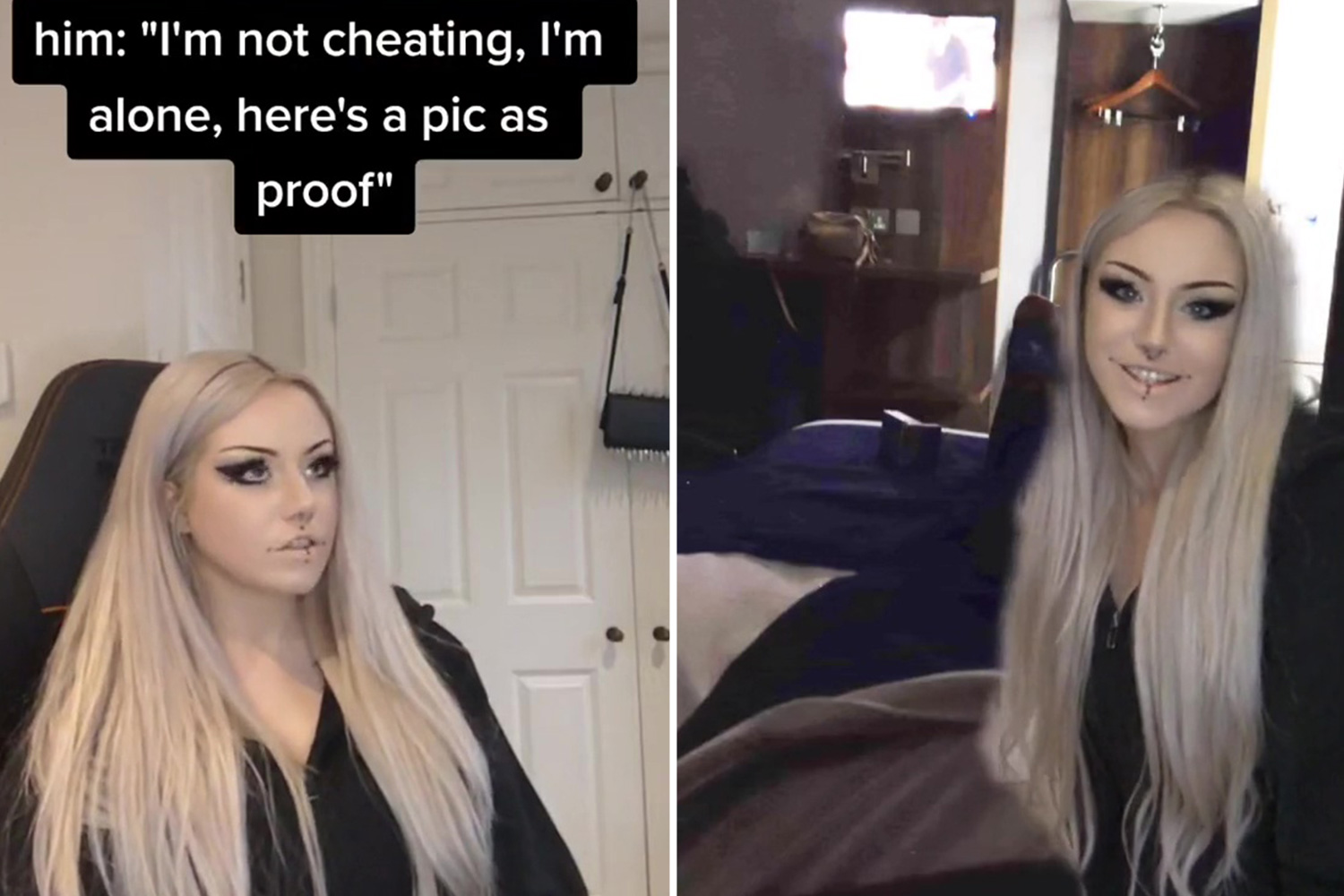 Others encouraged Faye to ignore the haters, with one writing: "You are beautiful.

"Unfortunately there are a lot of disgusting people out there. Ignore them, live your life, be happy."

Another commented: "Aww gorgeous bump. hate stupid comments like that." 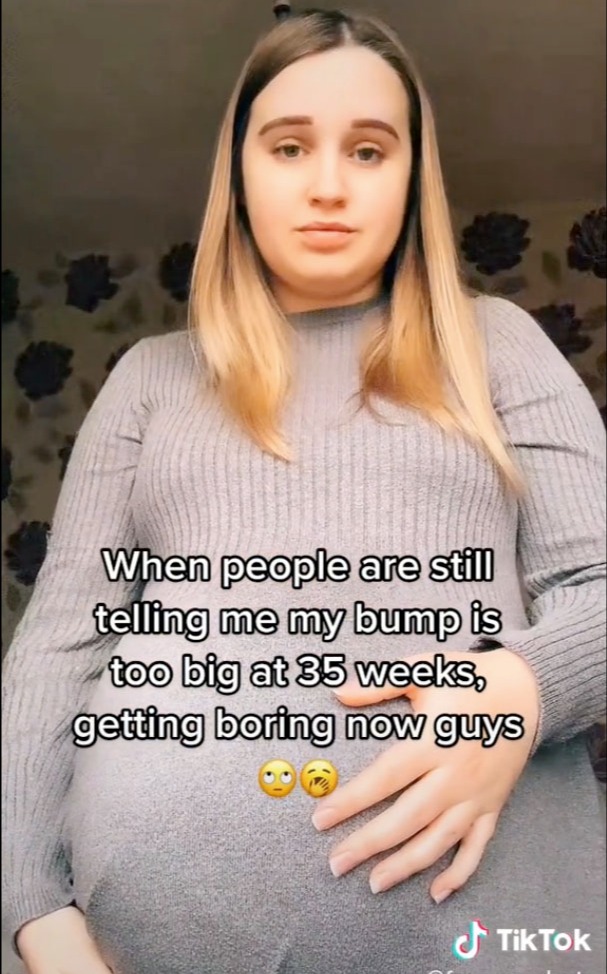 Faye posted the video a couple of weeks ago, and is now in the 37th week of her pregnancy, and has started experiencing signs that she'll be going into early labour any day now.

In other parenting news, this parenting expert has revealed what she tells her own kids about Santa.

This nan has been blasted for not buying her son's stepchild the same Christmas pyjamas as her other grandchildren.