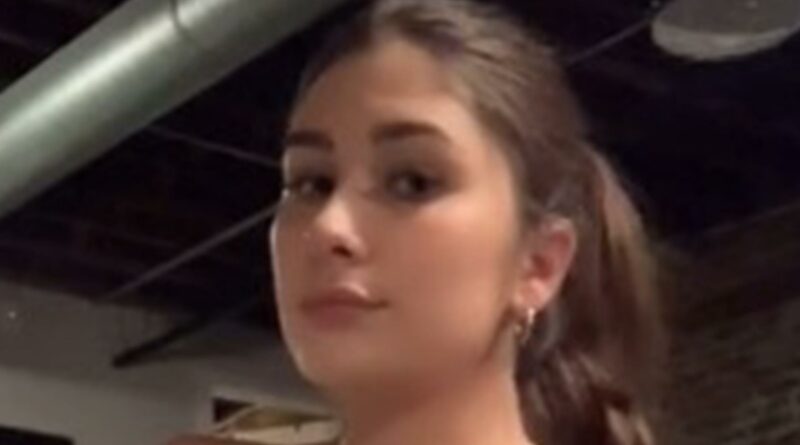 A BARTENDER asked her online followers for help picking a top to wear for her shift.

The young woman modeled several options, non of which required her to wear a bra. 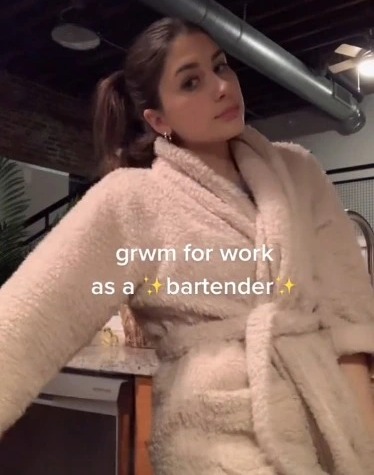 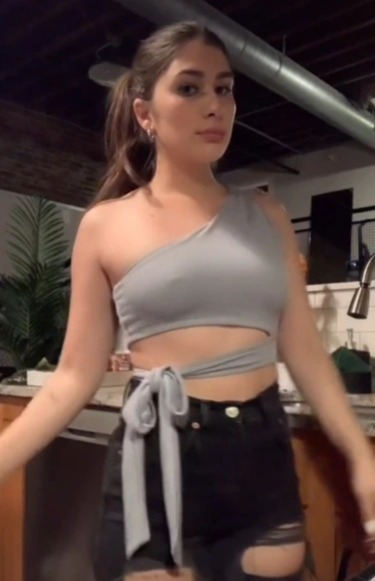 TikTok user Mar tried on a variety of bra-less tops with a pair of ripped black jeans in a "get ready with me" video.

For her first look, the bartender modeled a stylish light gray one shoulder cropped top.

The sleeveless top features a cut out detail across the midriff and a tied hemline.

"This is my first option, it’s alright. Cute little thing in the front but ehh," the influencer explained.

Next, Mar showed her followers a beige waffle-patterned strappy top with a front tie detail.

She shared: "Terrible, I absolutely hate it."

She also tried on a black cropped tank top with an asymmetrical hemline and a cut out detail on the back.

Mar told her followers the top is "boring in the front, cute in the back."

The influencer also showed viewers a close up look of another option, a baby blue look.

The sleeveless top has a haltered high neckline and has a soft fluffy texture. 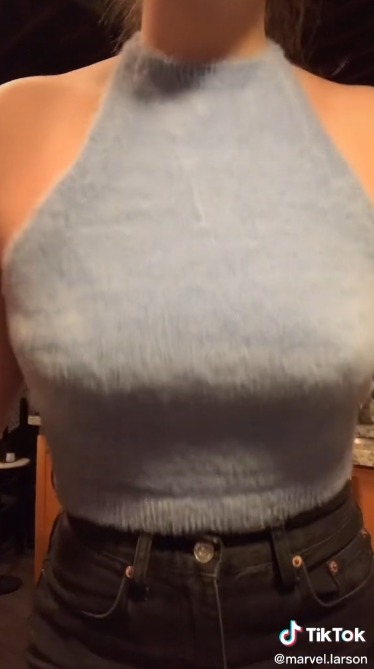 The TikToker revealed the material of the top gave her "Cookie Monster vibes."

For her next look, Mar modeled a black one shoulder sleeveless crop top.

"No, lame and boring," the bartender concluded. 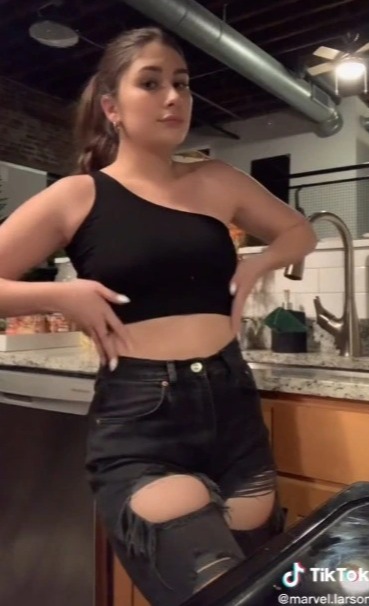 She also tried on a light blue strappy crop top with a crossover detail in the front.

In her video, Mar shared her dislike for the top with a simple "ugh."

Finally, the TikToker showed off a beige sleeveless corset top with ruched detailing.

"I like this one the most but I don't know," she detailed. 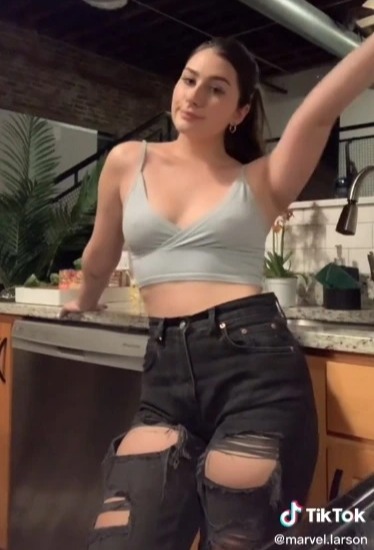 Mar's followers were divided on which top the TikToker should choose.

"The first one was cuteeee," wrote one viewer.

Another user said: "They're all beautiful."

"Last one!!" suggested a third person. 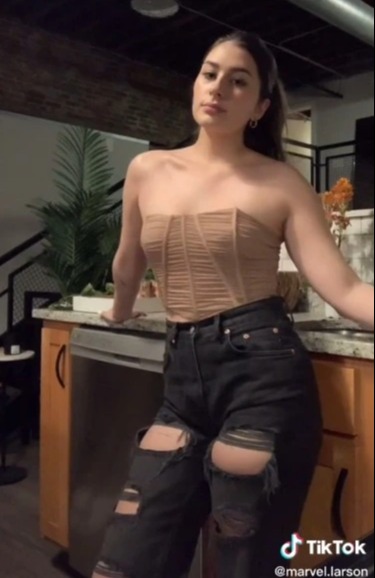