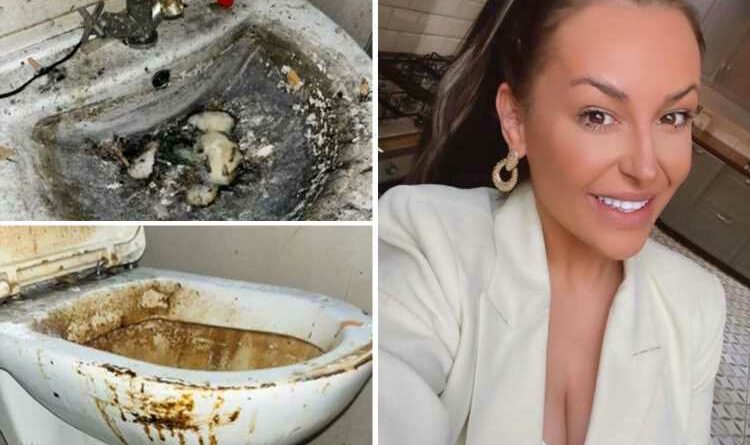 A CLEANING expert who gets paid to clear "biohazard" homes has revealed the worst job she has ever had to do.

Faye McCann, 30, is not afraid of getting her hands dirty – but she admits she has had to tackle some "seriously bad" messes. 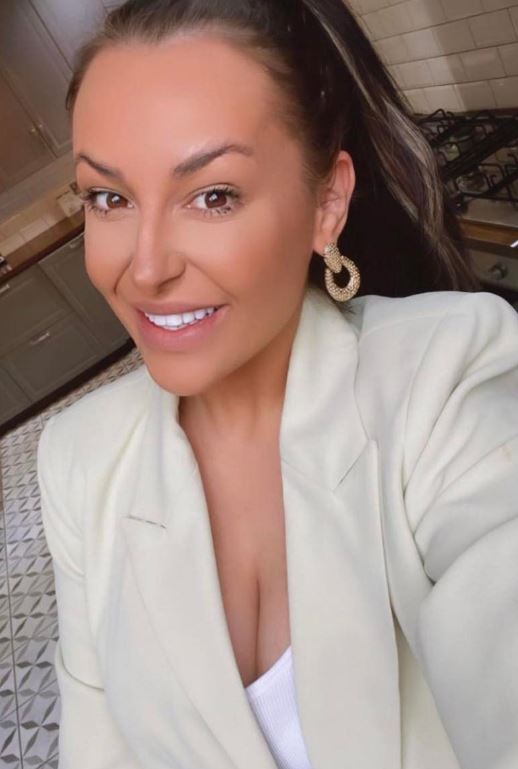 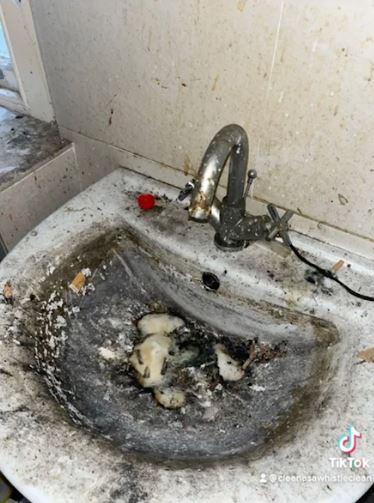 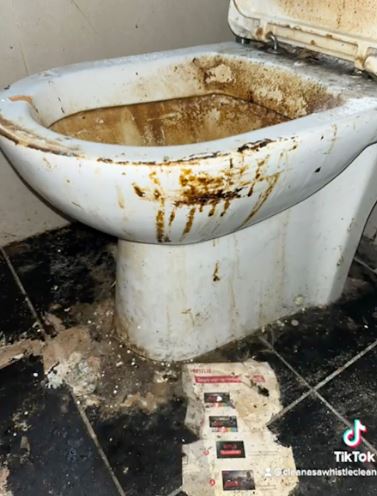 The businesswoman, who runs Clean As A Whistle, has embarked on a mission to sanitise her hometown of West Denton, Newcastle.

After kickstarting her career in the cleaning world dealing with domestic clutter, she then set her sights on more complex cases.

Now five years on from launching her business, she is helping her community to start on a clean slate.

Faye has been focusing on biohazard, trauma and mental health cleaning for the last three years – and has certainly seen it all. 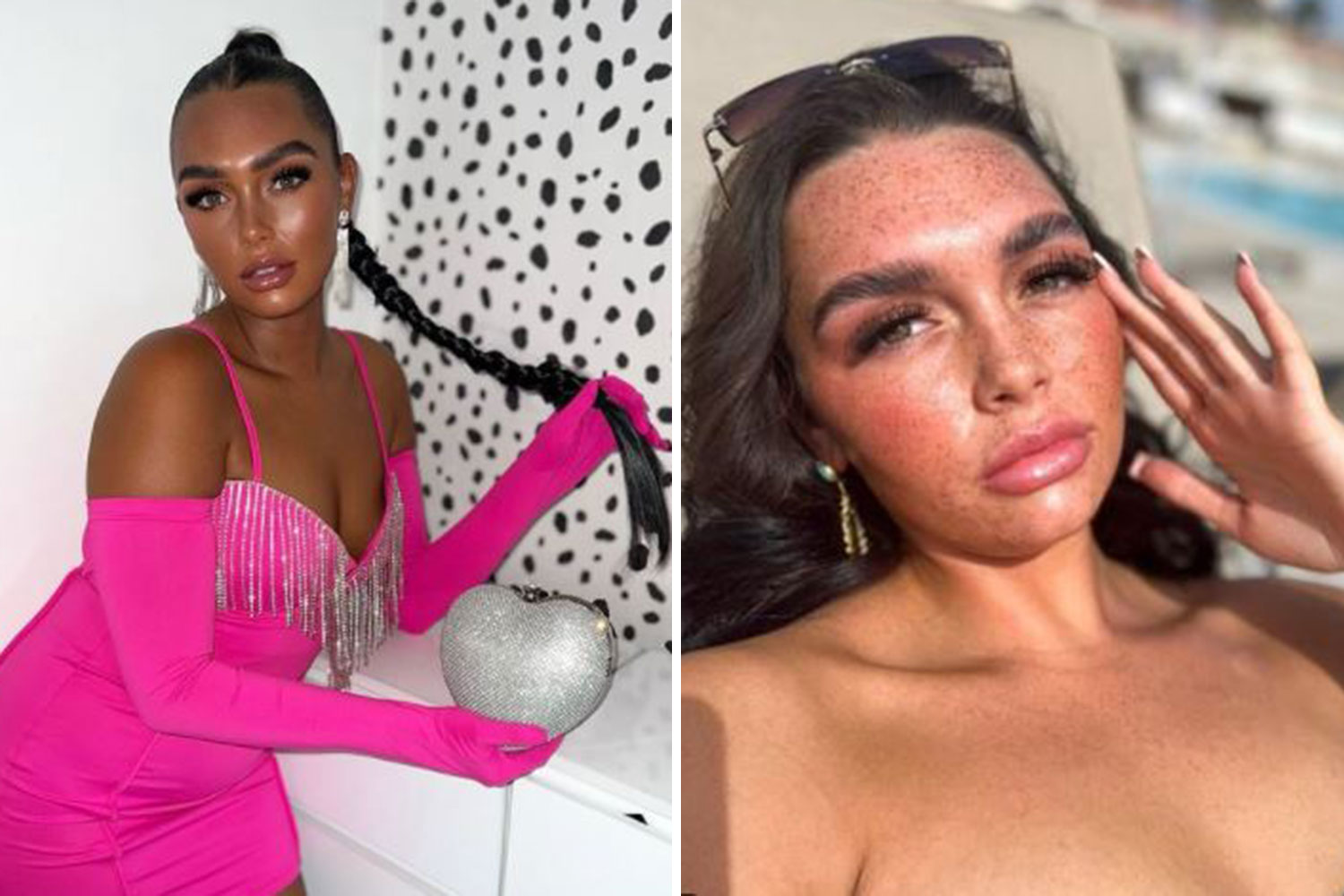 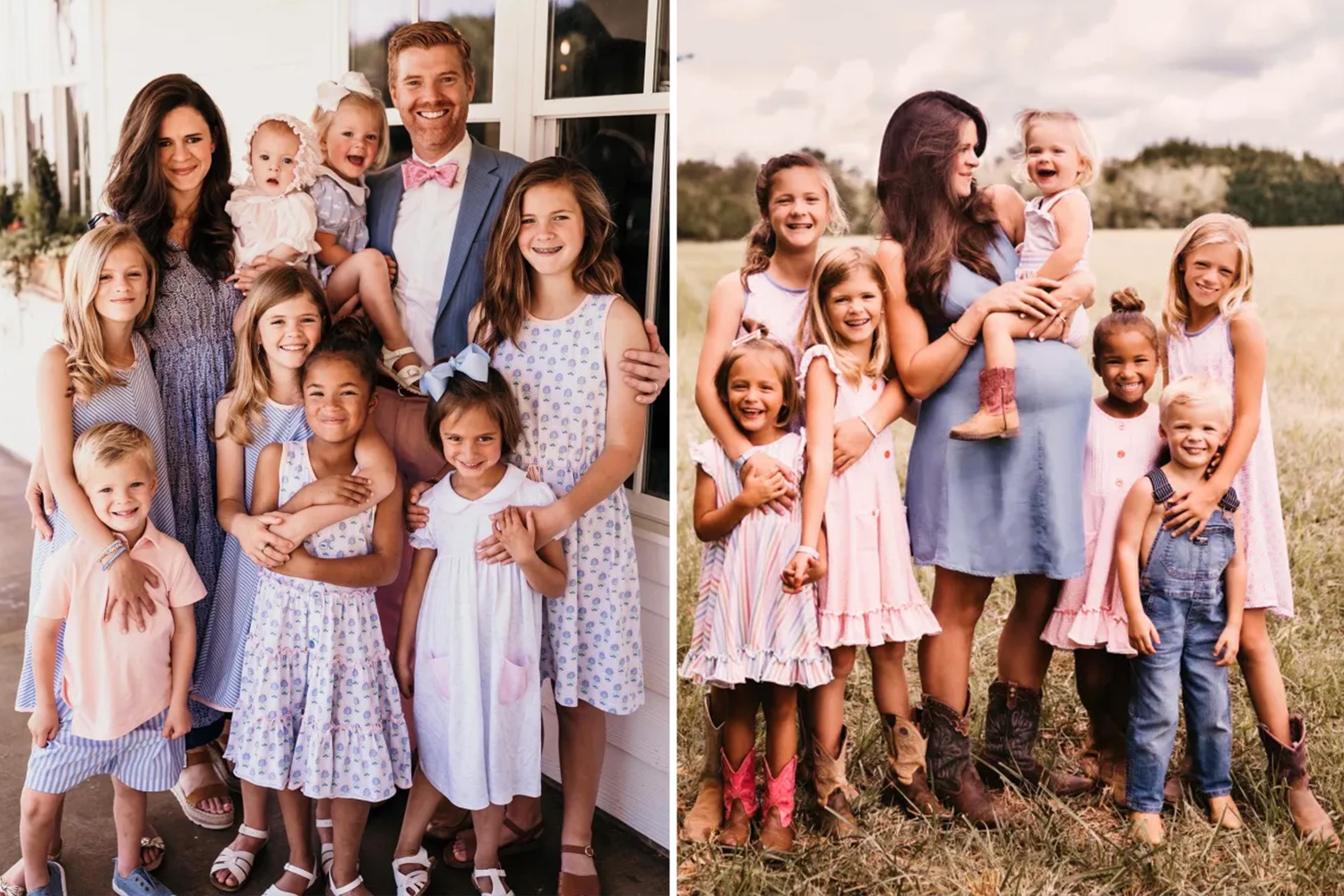 The 30-year-old regularly shares videos of the incredible transformations, showing how she gets homes from grimy to gleaming.

And she has now told of the most intense job she has ever taken on – where she was forced to wade through rubbish in an "unliveable" property.

She explained that mountains of clutter were piled up in every room and around 5,000 bottles of spirits were dumped in the kitchen.

The homeowner had even resorted to relieving himself in empty bottles of Captain Morgan's rum and defecating in pizza boxes as the toilet was "inaccessible".

'Did I hear that right?'

Faye posted the clip in a bid to show "the harsh reality" of her job and that she felt "sad" that people were living in such terrible conditions.

She told ChronicleLive: "The last video I uploaded was probably one of the worst cases I've had to deal with, as there were some serious mental health issues going on.

"The guy that was living there couldn't use the toilet because it was actually inaccessible.

"You wouldn't believe it – car tyres piled up in front of doors, maybe like 5,000 bottles of spirits lying in the property.

"He was weeing in empty bottles of Captain Morgan's and actually pooing in pizza boxes. That was definitely up there."

The 30-year-old explained that even once they had removed all the rubbish, her team were "still left with a really big job."

But with some tough scrubbing and elbow grease, she restored the home to its full glory.

Faye added that her company "just wants to help out" people who are stuck in a rut.

She said: "I've had to invest a lot of money in training courses and learning. We have had to create partnerships too, with the likes of the QE hospital and their discharge team, as well as other mental health hospitals in the area and things like that.

"We've gained all sorts of good relationships with people too. We also just want to help out – there are some people that are living in seriously bad conditions." 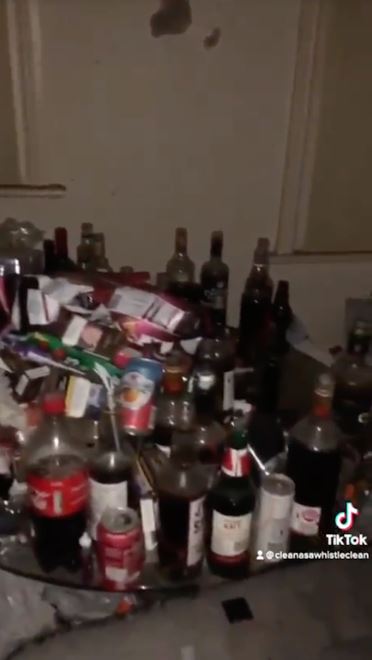 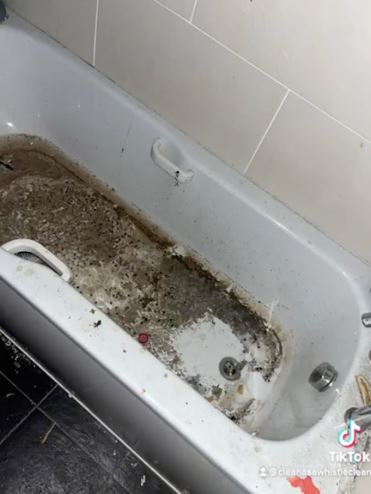