Home » Fashion » I’m a gypsy – it’s true we don’t wash bedding or cut our hair in May, and we can’t buy sweeping brushes either

SELF-PROCLAIMED “gypsy girl” Danni-Jo Lee, 22, was over-the-moon when she got engaged, aged just 16, to her boyfriend – also called Danny-Joe.

But now her nan and grandad, Doreen and Manny, 70 and 74 are starting to raise concerns about exactly when they are going to tie the knot. “They keep asking ‘why aren’t you married yet?’” she says in an interview with Fabulous. 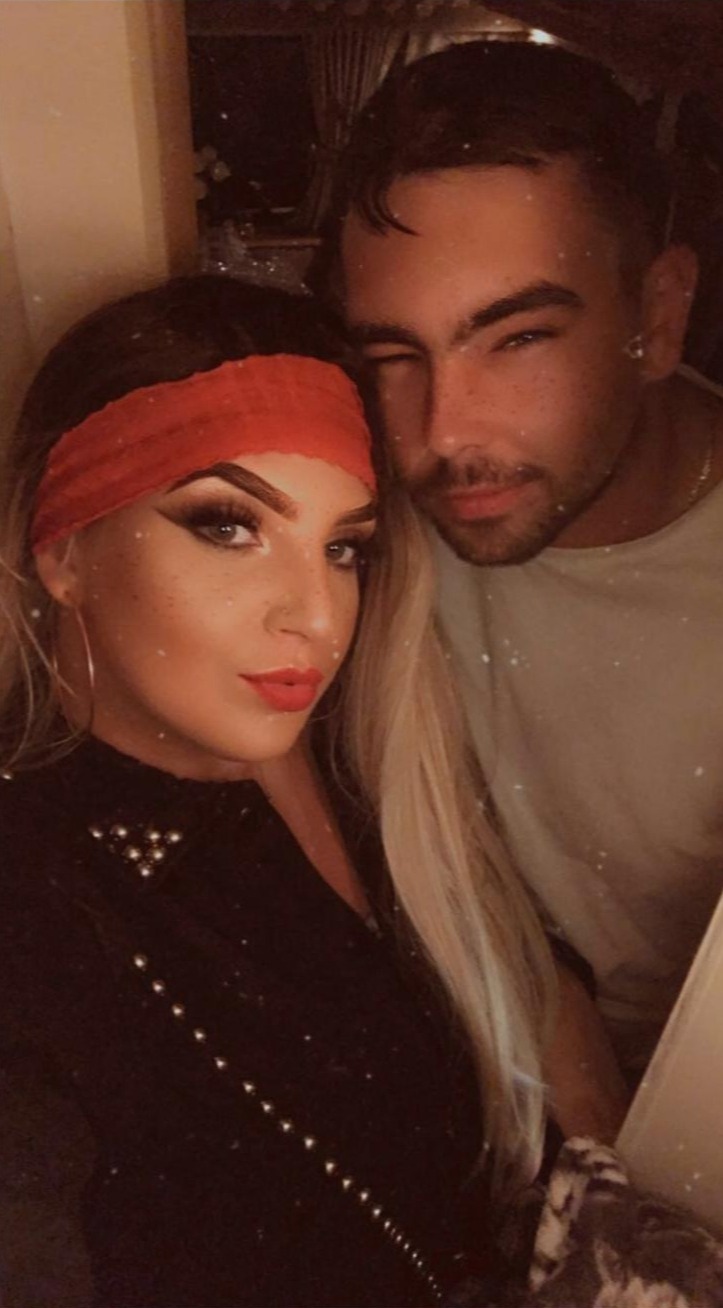 ““They love Danny-Joe but think it’s late for me not to be wed. They married at 18 and my parents at 19.

“But in my head we are married. We live together, we are committed to each other. I’m not in a rush for a big wedding, I don’t want a big dress.

“I worship the ground Danny-Joe, 25, walks on. I won’t let him lift a finger – that’s not his job, it’s mine. I’ll cook, clean and do everything for him. As soon as I get home from work as a cleaner I’m cleaning to make things nice for him. I’ll spend all my days’ off cleaning.”

Caravan-living, Romany gypsy Danni-Jo, from Uxbridge, London, also spills other gypsy secrets including how they never wash bedding in May – as per gypsy tradition. 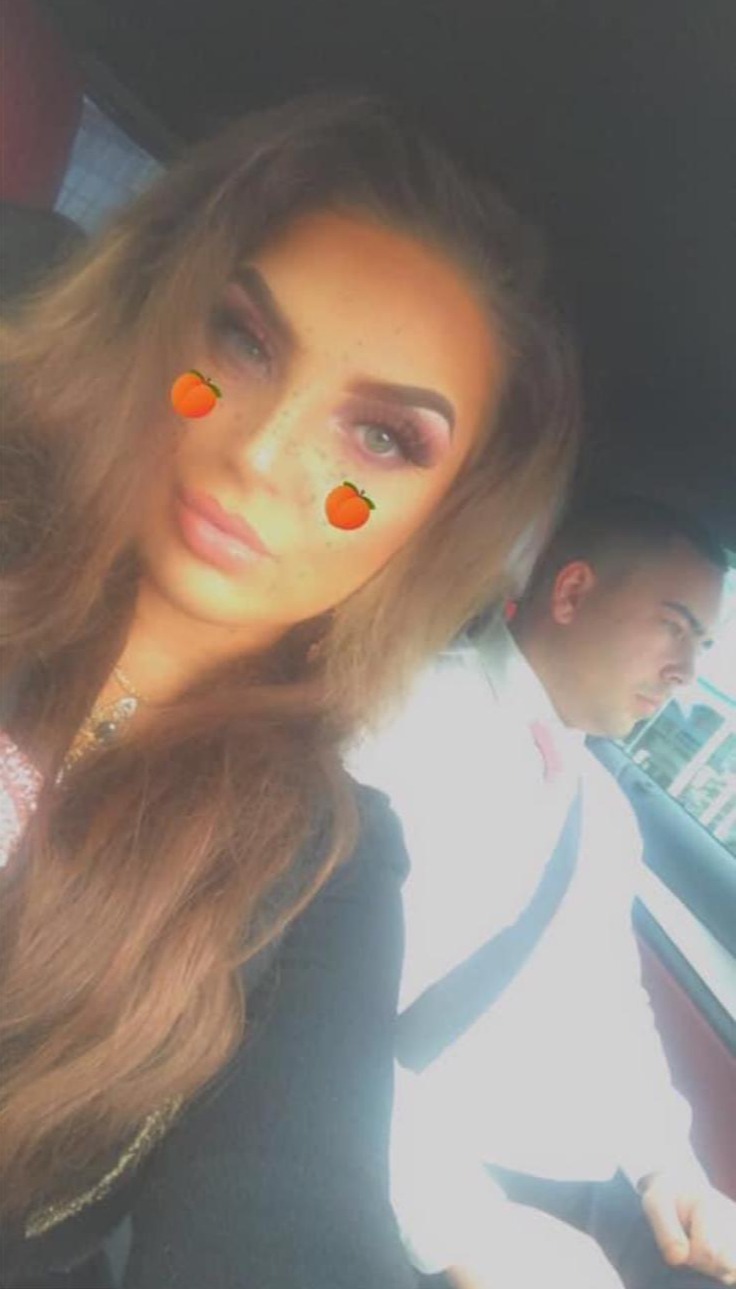 The youngest of five girls, Shirley-Ann, 30, Doreen, and twins Kelly-Marie and Kathy-Louise, 28, Danni-Jo told how being a gypsy was “in [her] blood.” “It’s not something you opt in or out of,” she says. “It just is.

“We’re born into being gypsies. You can’t simply wake up in the morning and decide ‘I’m a gypsy’.

“I was 15 when I met Danny-Joe and we hit it off straight away,” she says. “We got engaged a year later. He proposed with a Haribo ring and then bought me a proper one. It was really romantic and I didn’t doubt for a second he was the one.”

Aged 20 they moved into a caravan together, they previously lived with his mum in a flat, and while Danni-Jo is full Romany gypsy, Danny-Joe is just a quarter Romany gypsy.

Should they have children they plan to raise them with Romany gypsy heritage – but Danni-Jo also wants them to attend school until 18 and then also go onto university.

“I want them to have an education and go onto have brilliant careers,” she says. “I didn’t like school and it’s important for me any future children of mine have opportunities I didn’t have.”

She also, in the future, would be keen to move into a house – her grandparents have lived in one for 30 years, despite being Romany gypsy. “There’s just more room,” she says. “And I miss having baths.”

By her own admission she is a blend of old and new, believing in old gypsy values but refusing to subscribe to all its traditions.

"I’ve got loads of people talking about me at the moment because I’ve just bought myself a Yamaha 125cc motorbike which is not considered to be gypsy girl at all.” 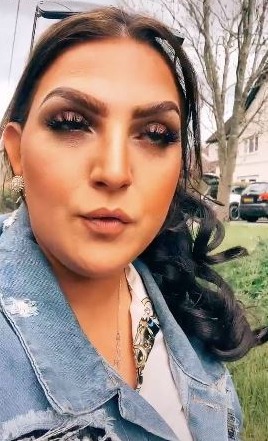 She says the gossip about her motorbike purchase “gave her a headache”.

“But I’m not going to stop doing what I want to do because I’m a gypsy girl,” she says.

She told how her parents, Henry, 50, and Caroline, 53, were fuming about the bike – but says she needs it to get to her cleaning job.

“And they hated when I got my first tattoo – a diamond on my wrist at just 19,” she says. “They thought body modifications sent you to hell.”

Unlike some gypsies Danni-Jo attended both primary and secondary school although left before she completed her GCSEs.

“I was excluded after retaliating and hitting a girl who was bullying me and was then expelled after a fracas with a teacher,” she says. “School wasn’t good for me. I got bullied every single day, left, right and centre because I was a gypsy and there is still a lot of discrimation surrounding it. 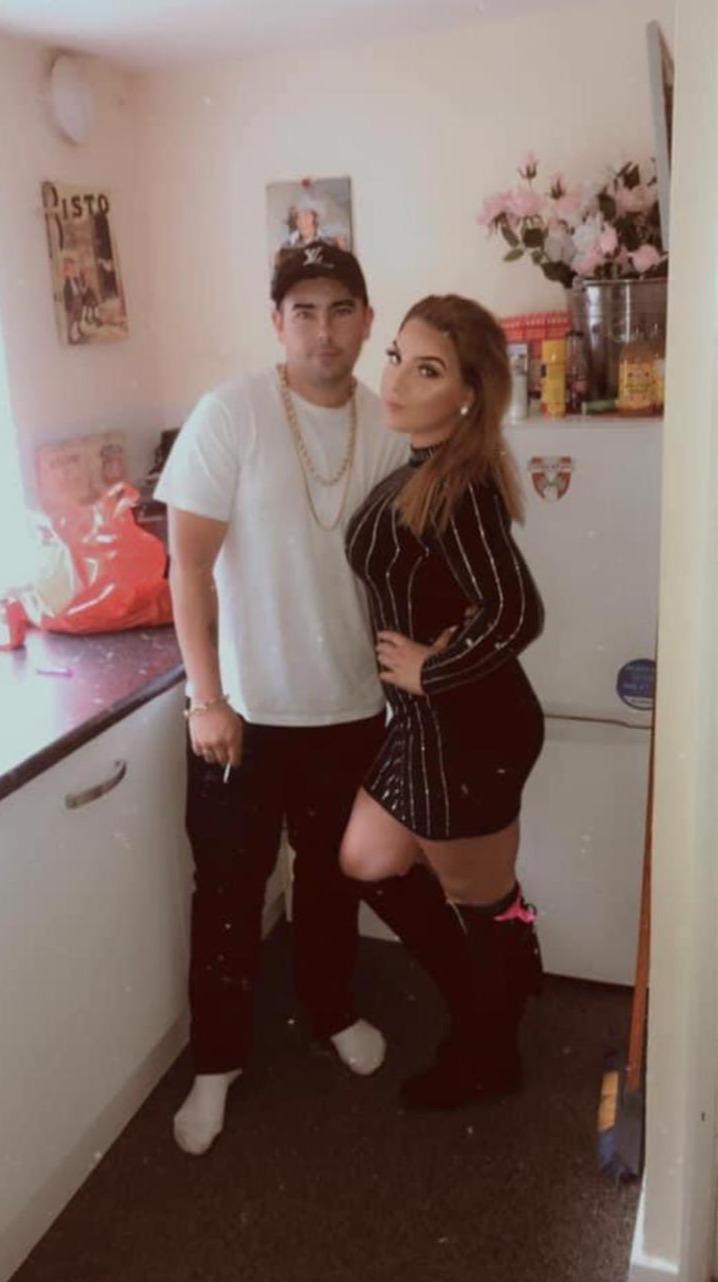 “People were horrible to me. There’s a lot of s*** associated with being a gypsy.

“I had some friends but there was a lot of abuse too.

“I was always the one chosen last. But now they aren’t better off than me. And they’re still inviting me to like their wax melt pages on Facebook.”

She’s also keen to dispel myths and share facts about being a gypsy, setting up a popular TikTok page where she answers questions about what it’s like to be one.

And she’s revealed fascinating facts – including that you aren’t allowed to wash bedding in May, something gypsies believe.

“May is a very strict month,” she says. “We are not allowed to wash out bedding in May because our family believe if we wash it we wash our family away. 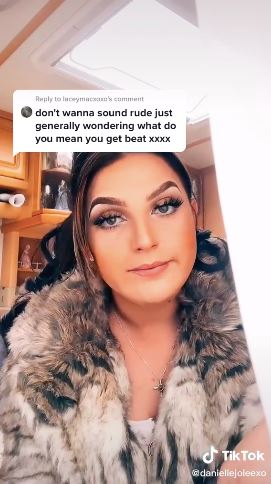 “However, we do change it. The dirty set we keep to the end of the month, we wash it in June.”

And they don’t buy any brushes or brooms in May either.

“If you sweep you are sweeping a family member away,” she says, adding you are banned from cutting your hair in May too.

The channel also answers people’s more bizarre questions – including one which asked “Why do gypsies have so many dogs?”

I’ve got loads of people talking about me at the moment because I’ve just bought myself a Yamaha 125cc motorbike which is not considered to be gypsy girl at all.

“Loads of people have dogs,” Danni-Jo says. “It’s not just gypsies and travellers that like dogs.

“But they do tell us if someone is coming onto the plot.

“All in all I’m proud of my Gypsy heritage,” she says.

“I think my TikTok page is a great way to show people what we’re really like. I abide by the old rules, I respect my man but I’m also an independent woman.”

Previously, we shared how a traveller mum throws daughter, 10, a party so she can meet a husband – and is fine with her getting pregnant at 14 too.

In other news, this bloke dumped his traveller girlfriend because her arguments brought him "bad luck."

And this groom's ex threatened to show up and stop his wedding.