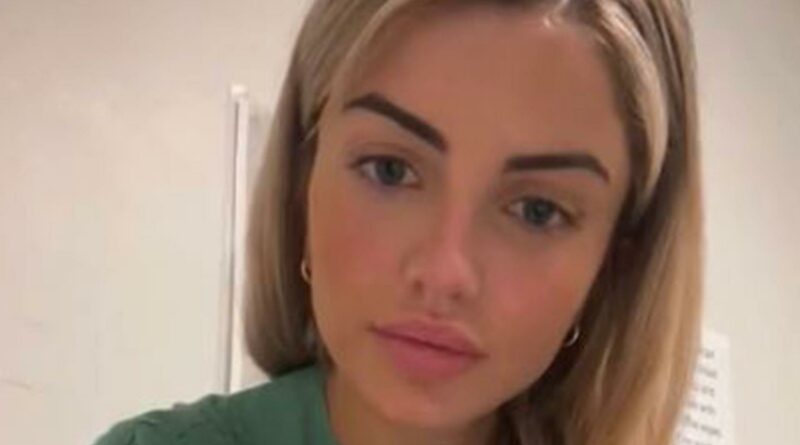 EVERYONE wants a supportive partner during labour.

After all, delivering a baby into the world is both exciting and extremely scary, so it's important to have somewhere there to help throughout the process. 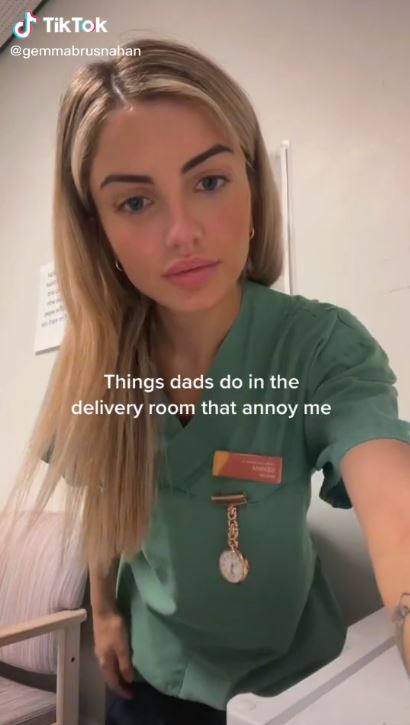 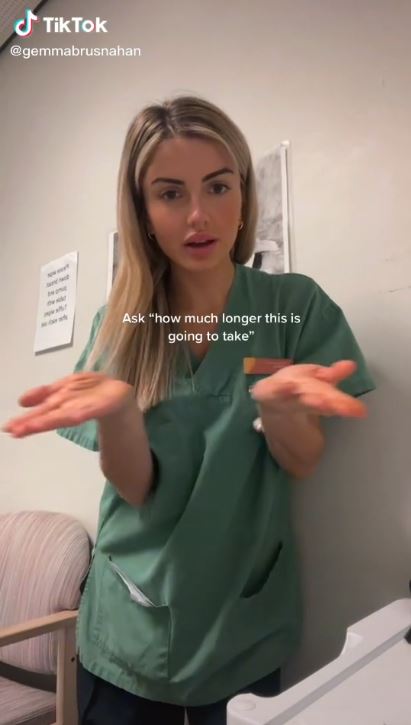 But one student midwife has revealed that not all partners do and say the right things while they're in the delivery room.

Gemma Brusnahan, who is from the UK, took to TikTok and shared a short video where she reveals the annoying things dads do while their wives or girlfriends are in labour.

She begins by highlighting her frustration when a soon-to-be dad thinks it's acceptable to ask: "How much longer is this going to take?"

The midwife then goes on to say that she also finds it annoying when men "sit on their phone while mum is pushing" or "fall asleep." 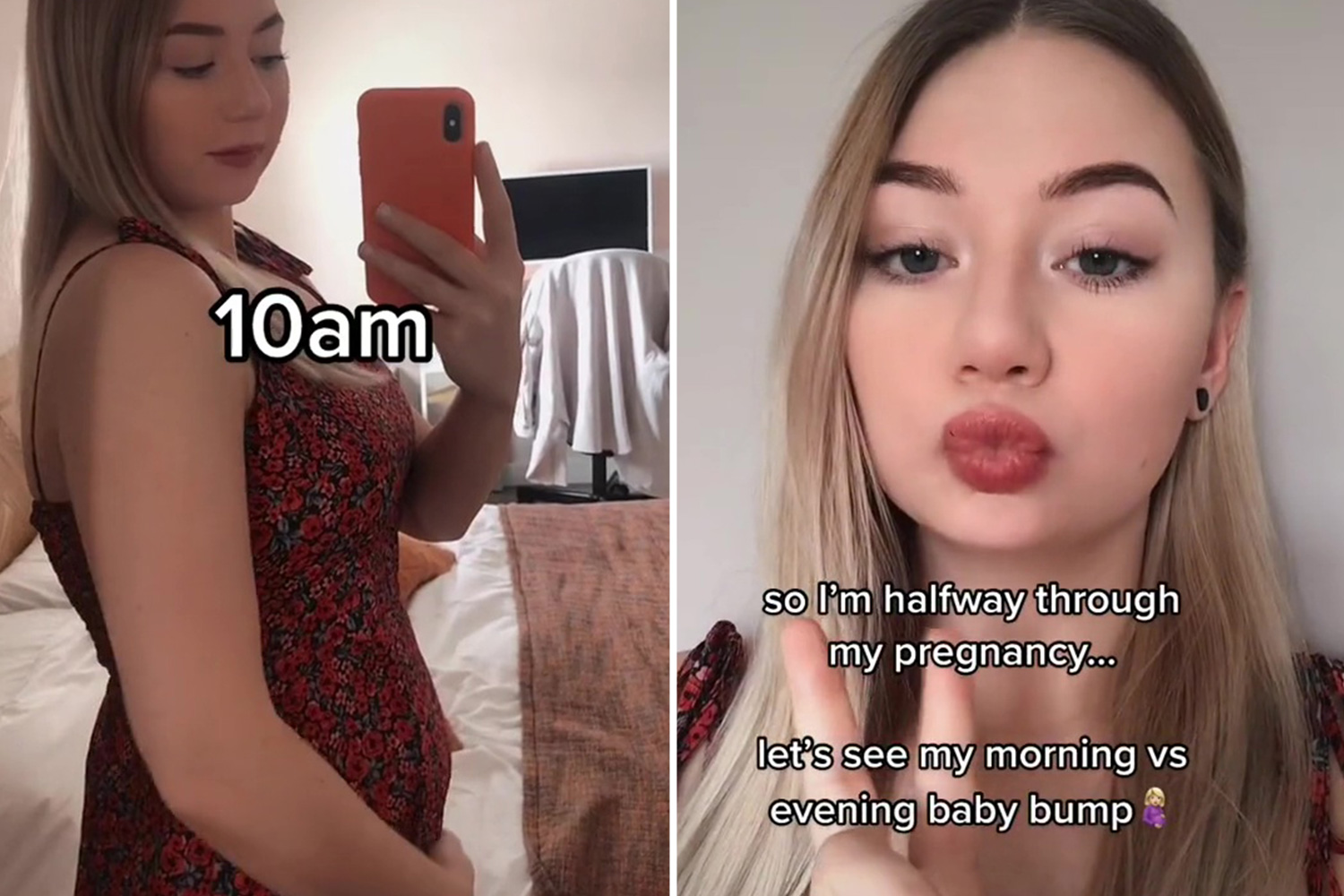 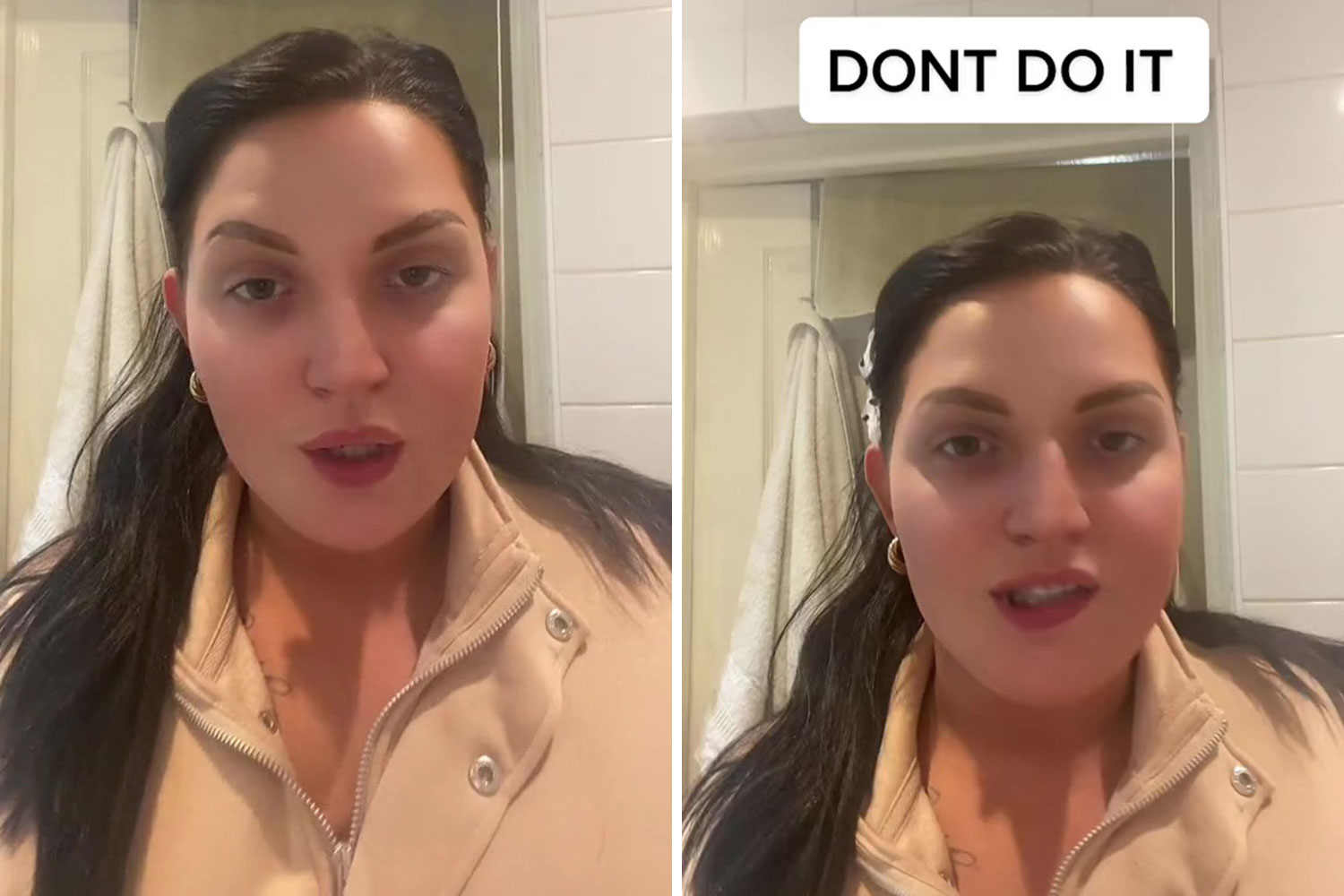 And Gemma's final pet peeve is when men think it's OK to get up and leave the room altogether.

The video has since garnered over 1 million views and been inundated with comments – with many women recalling their own experiences during labour.

"A nap is OK but the asking how much longer is an automatic divorce lawyer call," joked one.

Meghan & Harry jet back to America BEFORE Queen's Jubilee ends

A second revealed: "My husband fainted while I was crowing…nurses did not seem impressed by that either."

A third wrote: While my daughter was literally crowning, her dad asked if he was 'right to go out for a smoke' – I told him not to bother coming back in if he left."

Meanwhile, another quipped: "My partner fell asleep and I threw a shoe at him. My nurse laughed."

A further commented: "I would actually probably break up with my partner if they did that, that is the biggest form of disrespect."

However, elsewhere one person argued: "He should absolutely sleep when he has the chance. Two tired adults are not helpful."

When the mother can sleep he can take over because he’s rested." 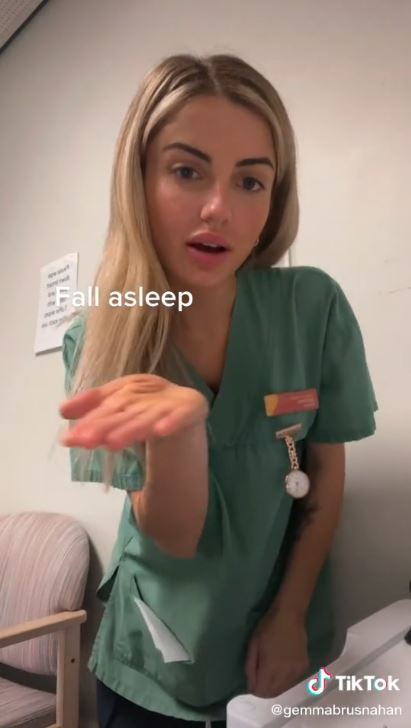