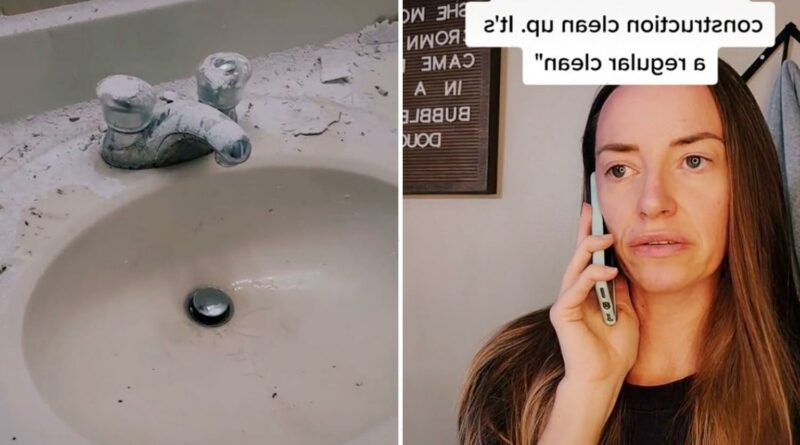 A PROFESSIONAL cleaner shared a story of a nightmare ‘Karen’ client who thought she was being ripped off.

Cleaner and TikTok user Kate, who goes by the username @KatesGreats, is known for sharing her tales of nightmare clients. 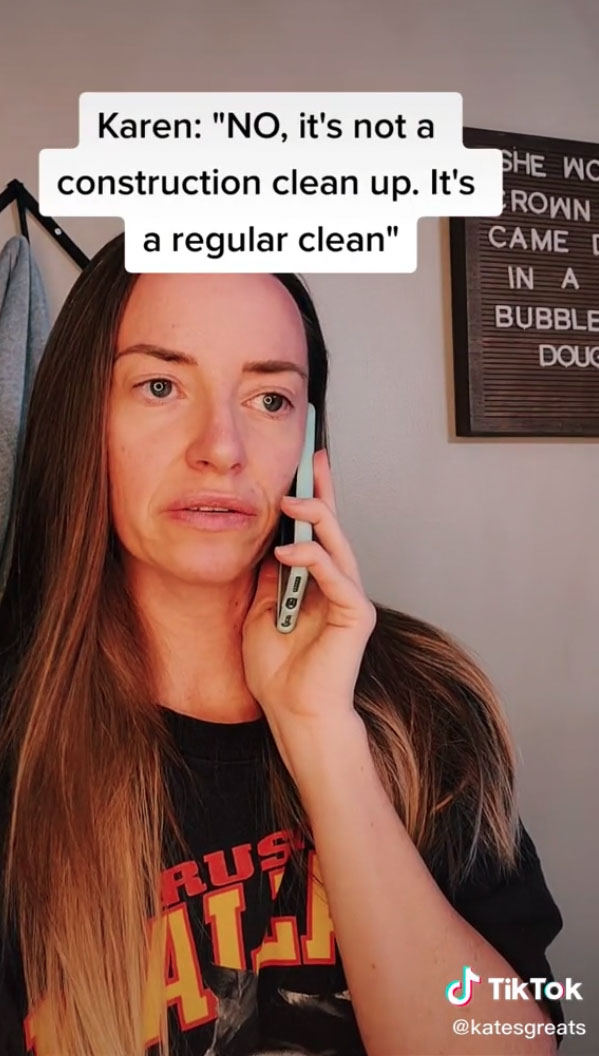 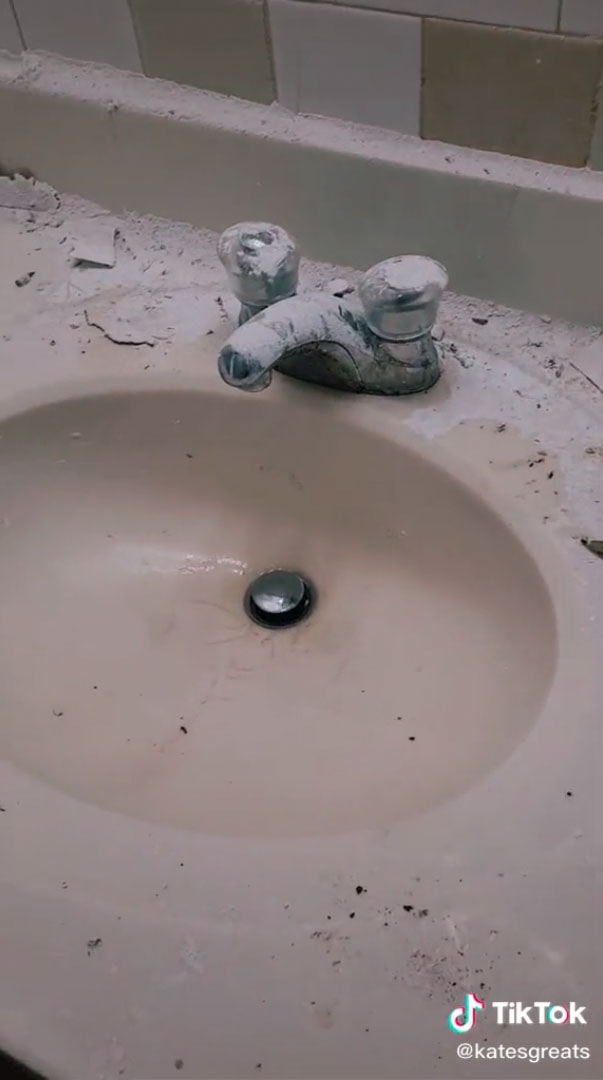 In this case, she reenacted a conversation she had with a “Karen” client who didn’t want to pay full price for Kate’s cleaning services.

Kate said that she arrived at the apartment she was meant to be cleaning and it was covered in construction mess: drywall and dust were everywhere.

When she phoned her client she asked: “Did you mean to schedule this as a regular turnover clean?”

The client emphasised that the job was a normal clean, not a construction clean up, despite the evidence suggesting otherwise.

Even when Kate showed the client videos of the apartment, displaying pieces of drywall lying around, the client wouldn’t concede that the job was more extreme than a standard clean.

They even tried to claim that their tenants had done the damage, when all signs pointed to the fact that there had been building work done in the property.

Kate, instead of accusing the client of lying, simply said: “Ok, well your tenants made a big mess and I’m going to have to charge you extra.”

The clip racked up 5.1 million views and commenters were appalled that a client would try to take advantage of Kate.

“Ugh, people think they are so clever. I’m glad you stand up for yourself”, said one viewer, while another wrote: “The audacity!”

“Drywall dust is worse than glitter. Just as soon as you think you’ve cleaned it all up, there’s more”, said a third sympathetic viewer.

A fourth wrote: “If she thinks that was not a construction clean up at all, she needs glasses.”

In other cleaning news, Mrs Hinch fans have shared the secret to cleaning drains – for just £1.

This mum has shared a hack for making clothes dry quicker – and all you need is a bed sheet.

And the 80p trick to stop washing machines from smelling musty. 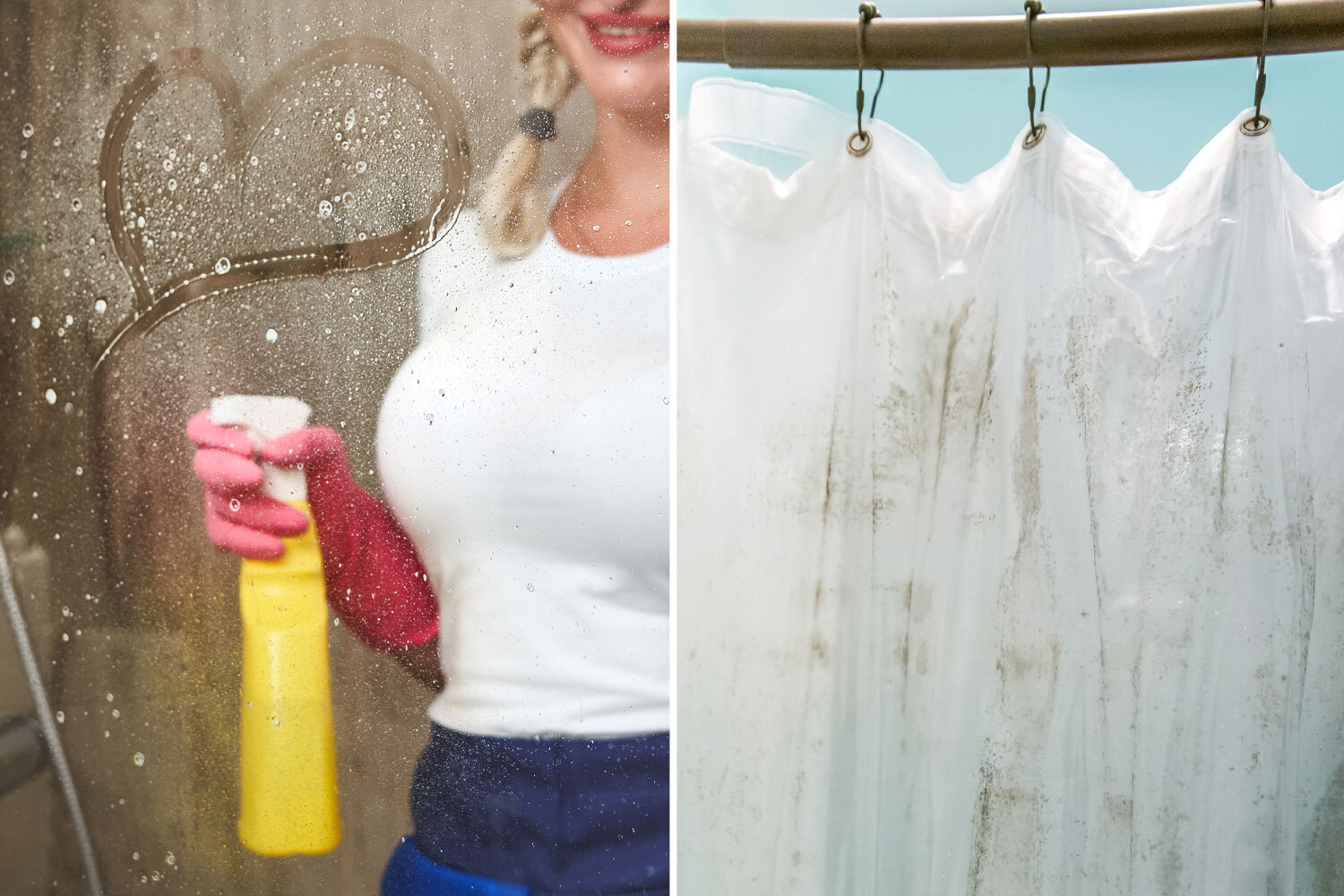 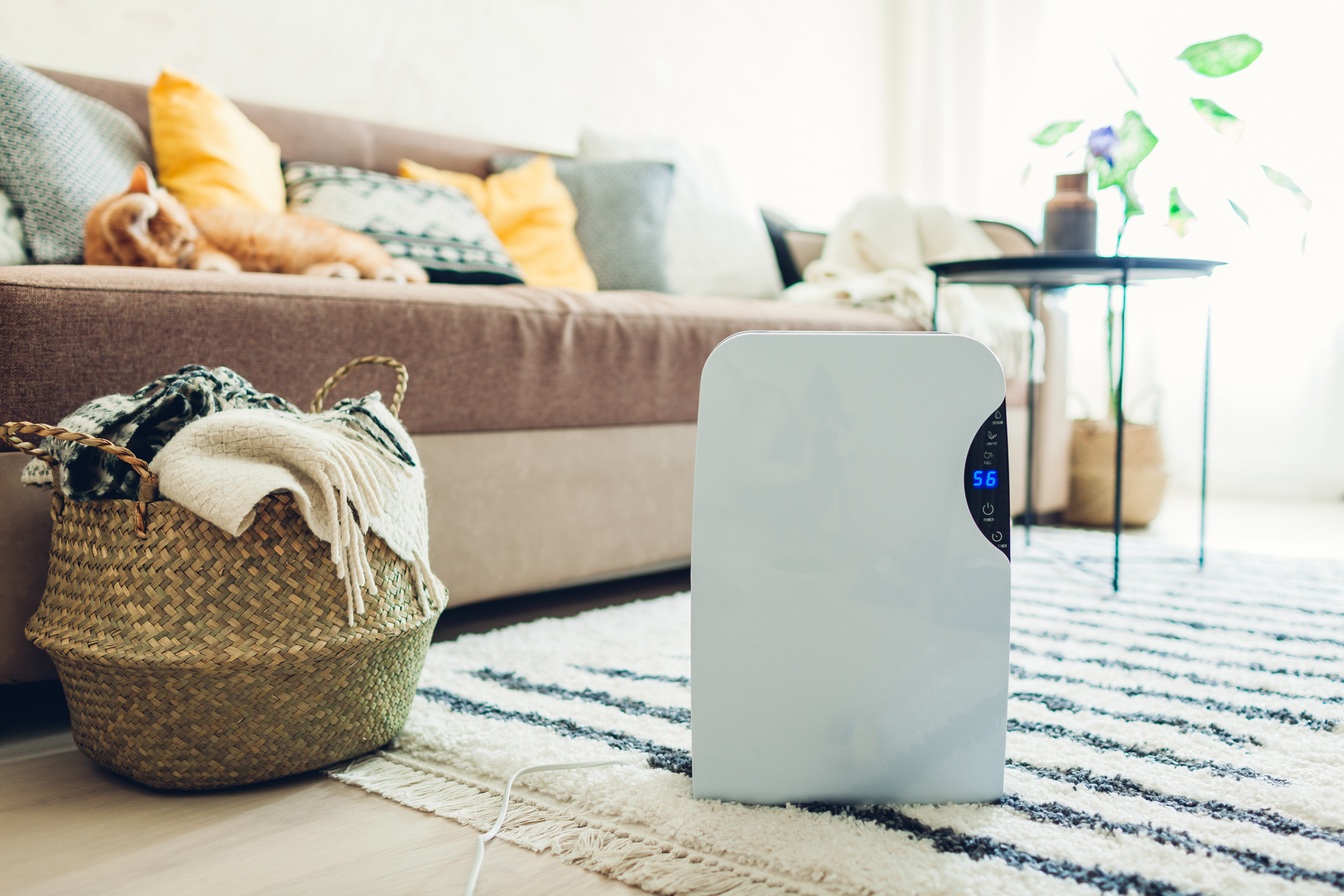 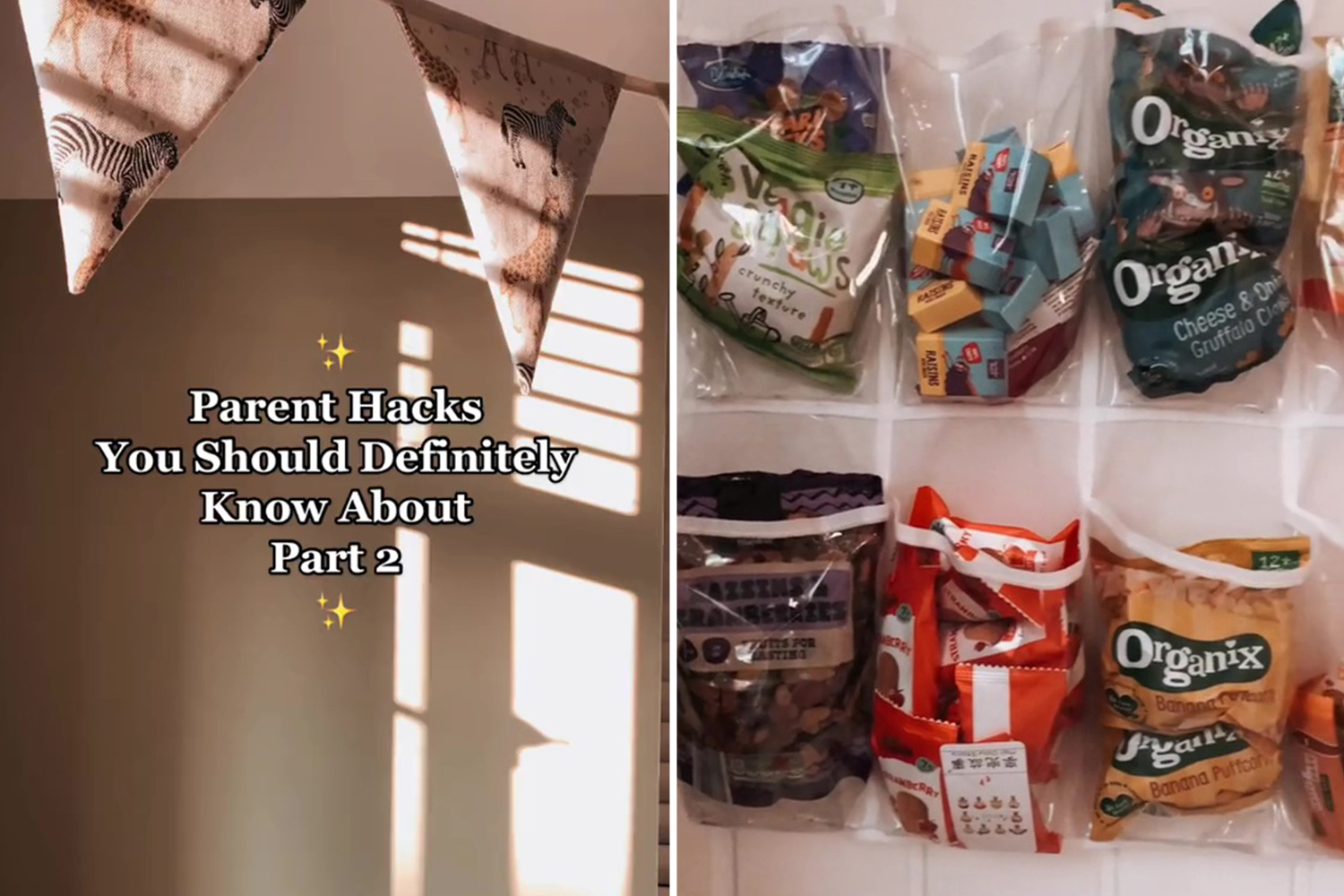 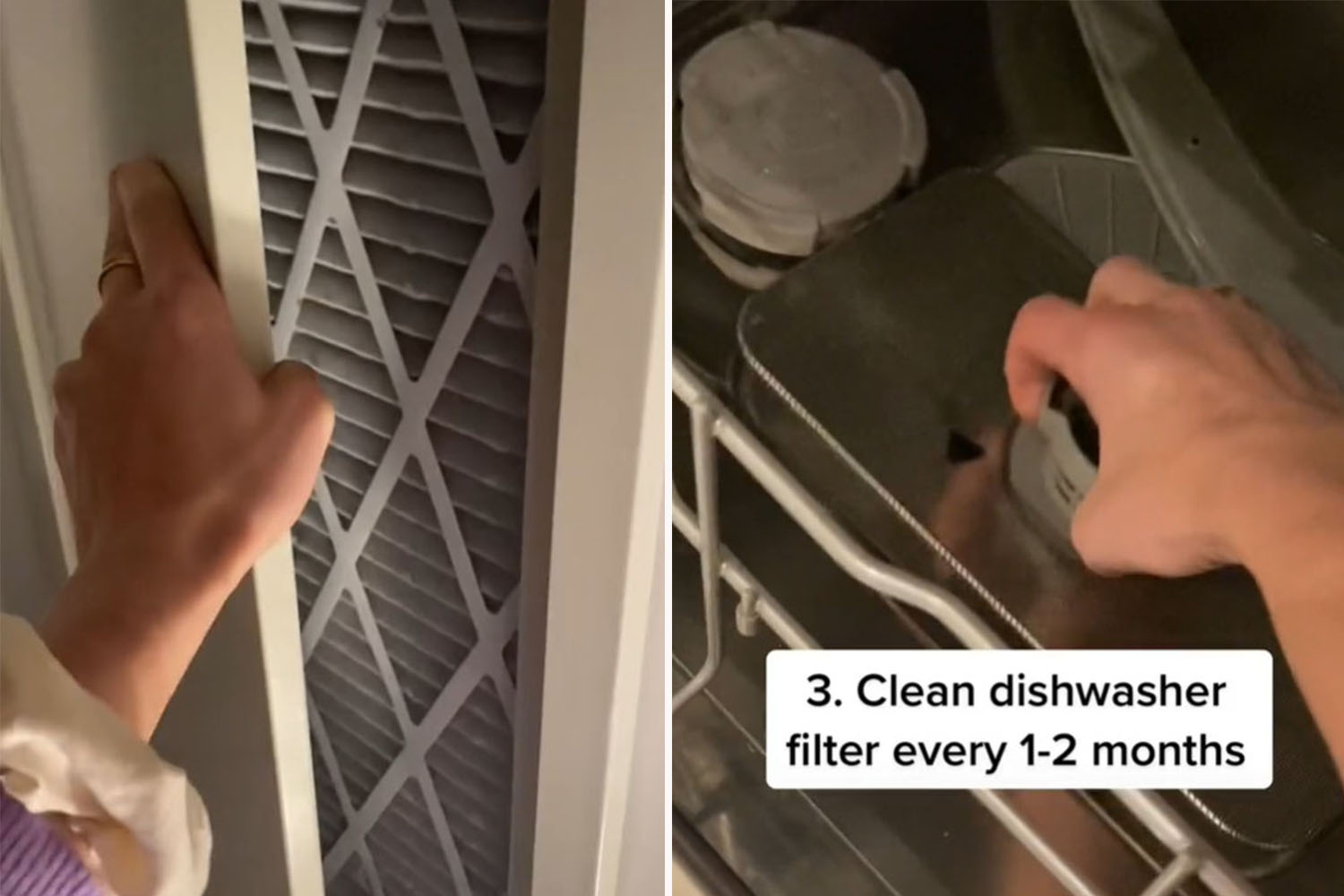