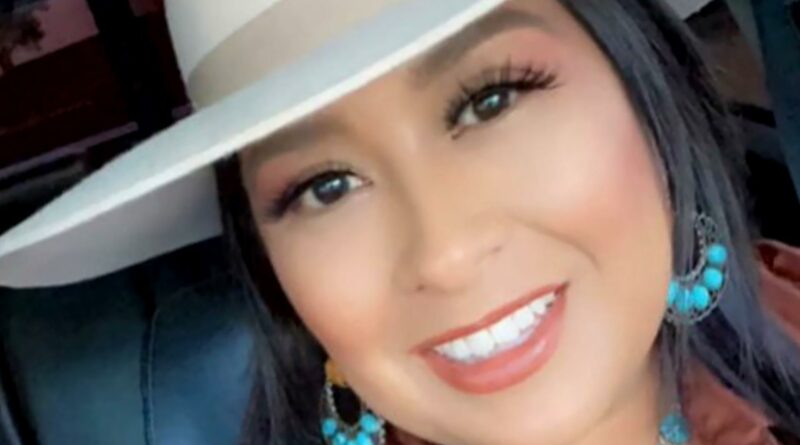 AN INFLUENCER has revealed some of the western-style plus-sized clothing she got from Shein and the gems she shared surprised her followers.

Daisy is a Texas-based TikTok user who wears an extra large and loves shopping, according to her account. 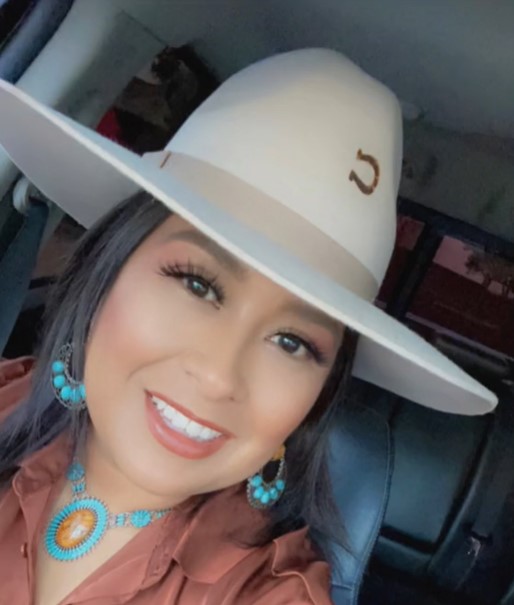 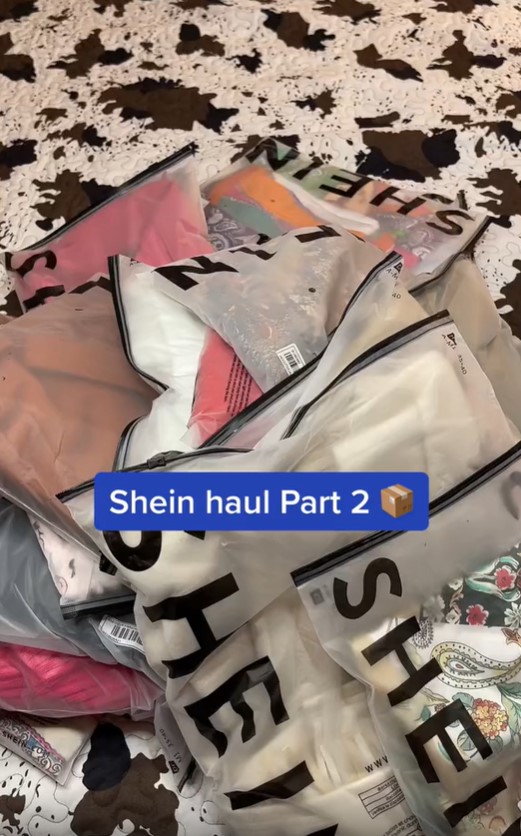 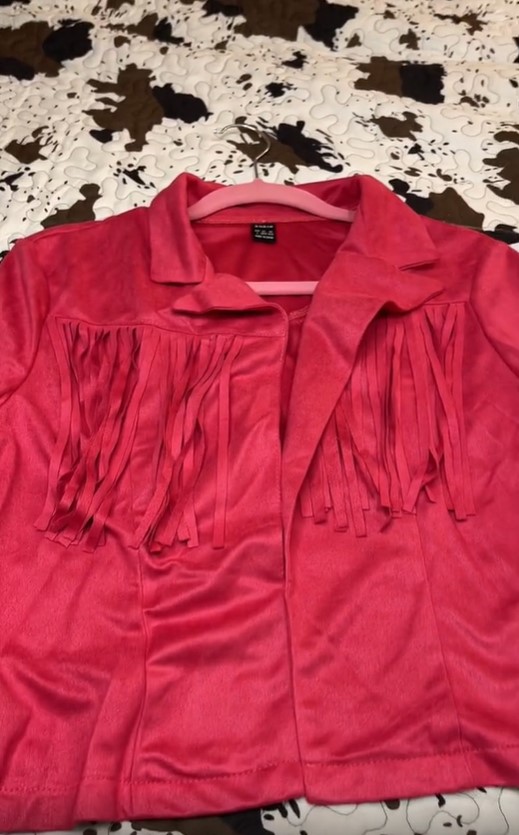 The "seasoned cowgirl" recently shared a video with her followers of nearly 6,000 users that featured her showing off some of her most recent fashion buys from Shein.

"If you haven’t noticed I love shopping," Daisy captioned the video in which she showed off numerous fashion statements that are perfect for her county girl lifestyle.

In her video, she revealed three suede-material jackets with fringe; one was hot pink, another was a sage green color and she displayed a tan one in her video as well.

As a western girl in Texas, Daisy really likes her suede.

Her video even showcased a camel top coat with matching pants that had fringe on the bottom of each pant leg.

Daisy also showed a long metallic-looking skirt that had a wrapped effect and a split design in the front of it.

Her Shein haul video went on to feature more gorgeous maxi skirts that were a satin material and had a mock-quilted pattern all around.

One of the quilted-patterned skirts was mainly a tan color and the other had many colors like green, pink, blue and orange.

Just like the cowgirl she is, her video showed that she bought some crewneck sweaters and each had different western slogans on them.

One of her crewneck tops was tan with a graphic saying "can't be tamed" with a horse image in the middle and the other was white saying "rock out" in the middle with a cow skull.

A bold red shirt she showed simply said "howdy" in a rustic font on the front in all capital letters.

As a country girl, a lot of the items she purchased from the fast-fashion retailer were chic cowgirl couture that her followers wanted to get for themselves.

Many of her followers asked for the Shein code of various items she showed off in her video so they could also buy them.

One person even asked her about the size of the cow print pajamas.

"The first jacket is what my nana wore in the 90s," Another TikToker shared.

They went on to say that their grandma, who wore a jacket similar to one that Daisy showed she purchased "was a bada$$ with it and her American flag pants and [motorcycle]." 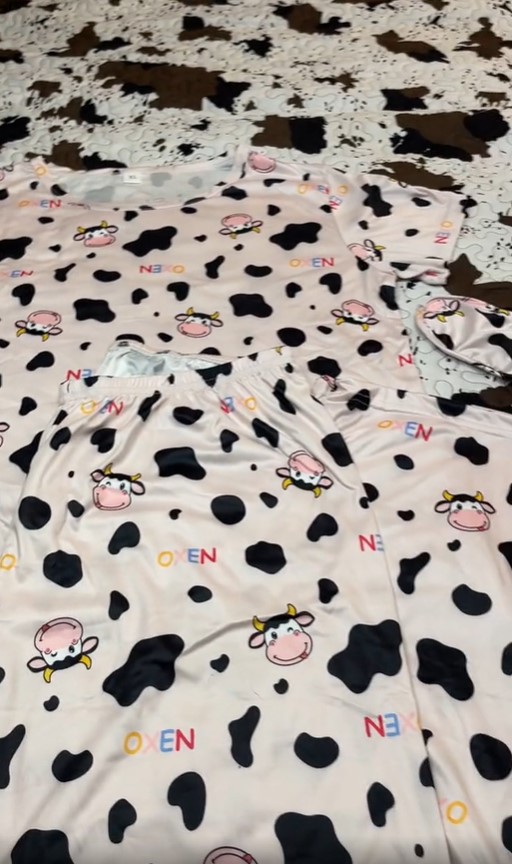 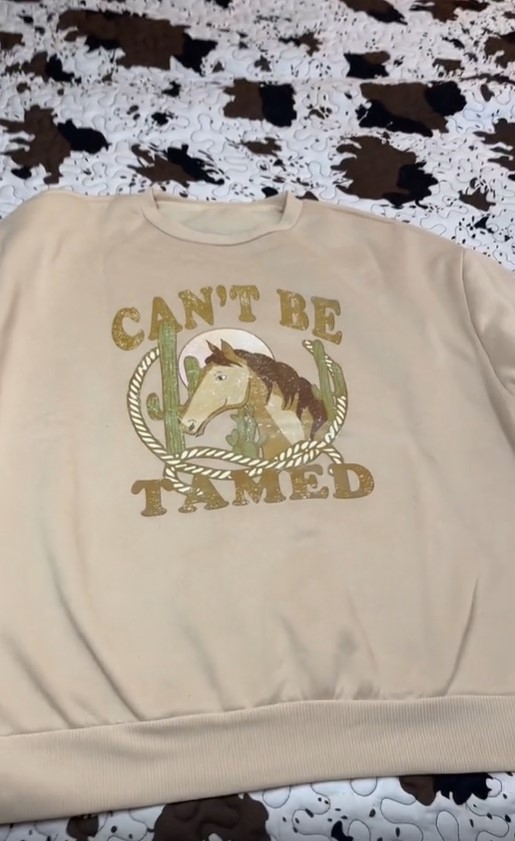 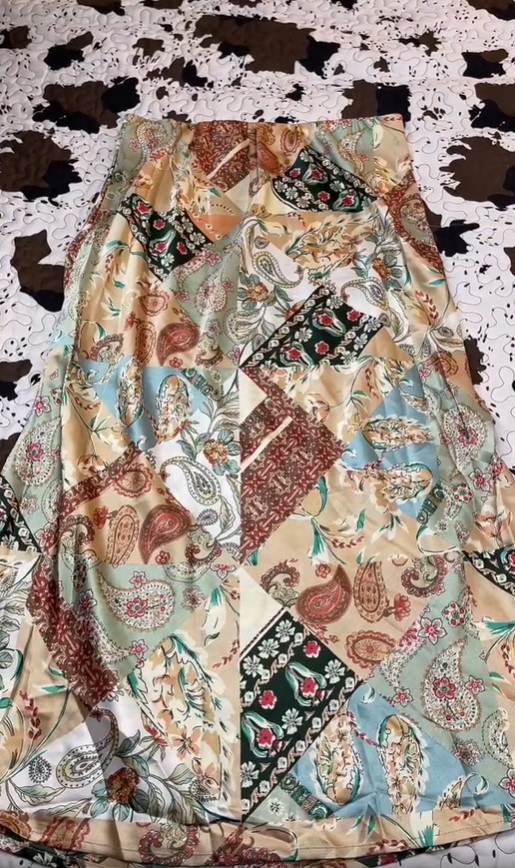