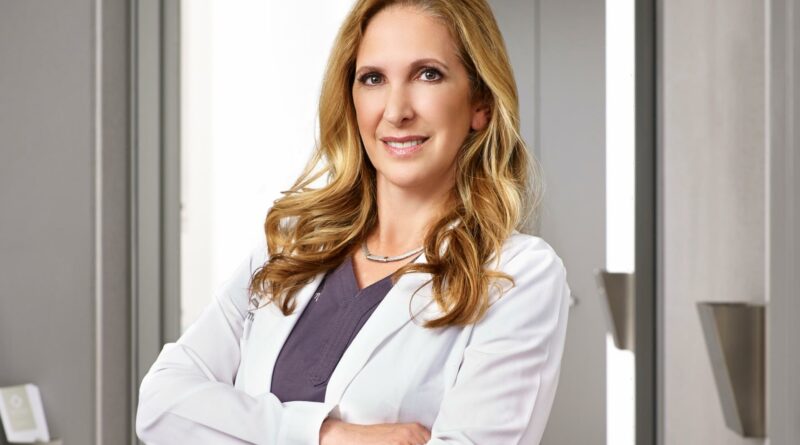 SOCIAL media is filled with anti-aging tricks, hacks, and products — but they don't all get a dermatologist stamp of approval. 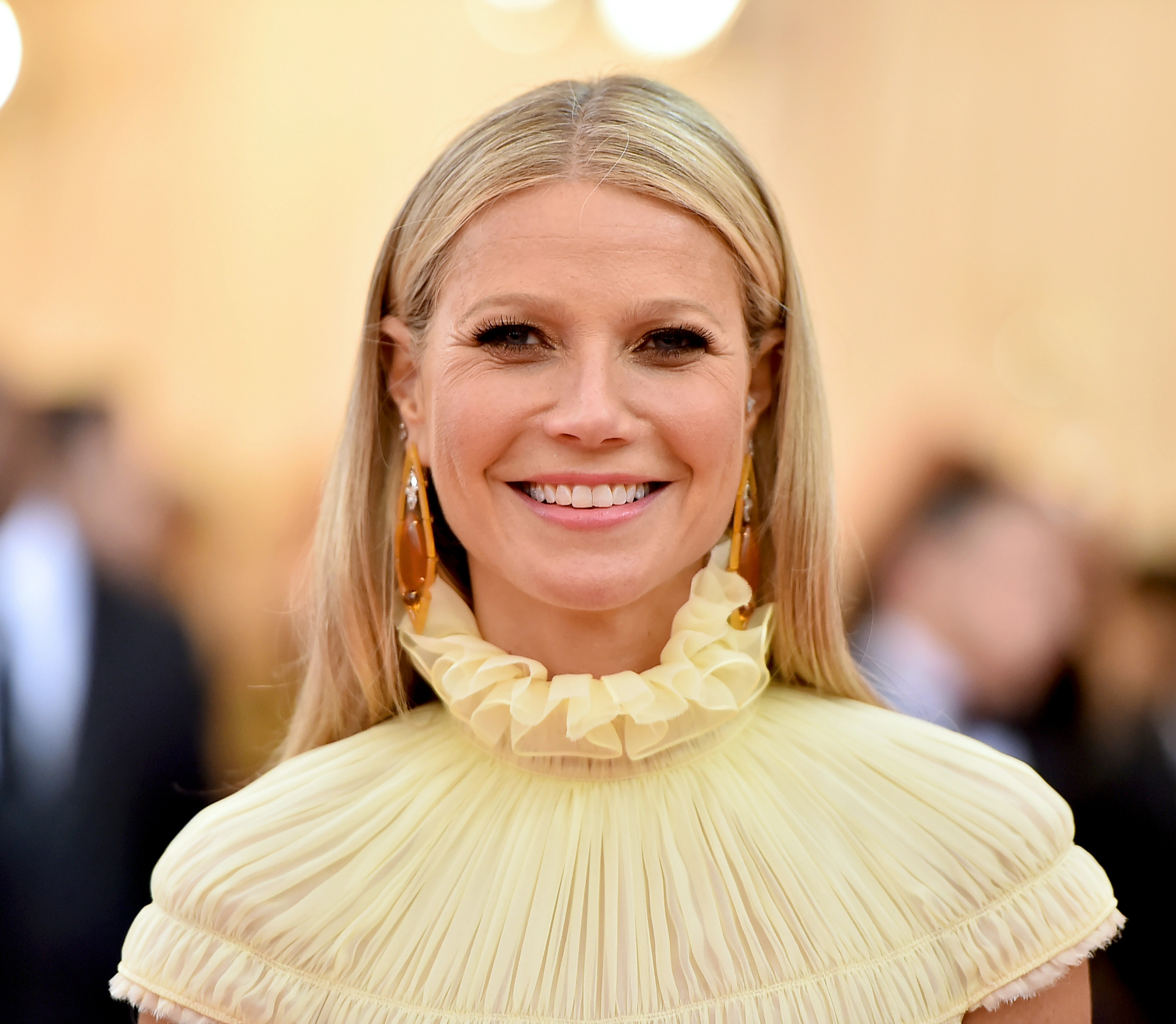 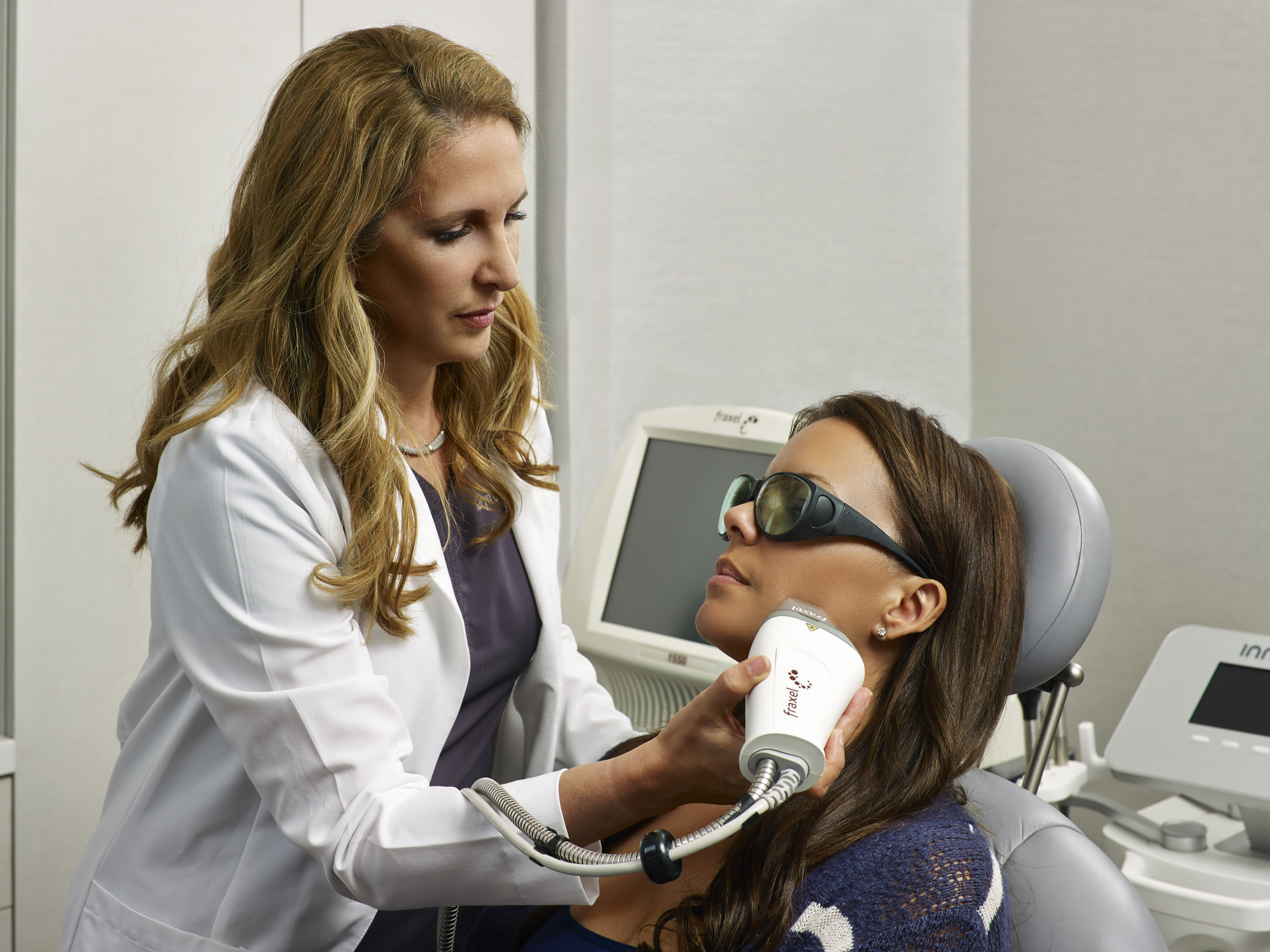 Just because it's popular on TikTok doesn't mean it's good — or reliable.

And in some cases, a "new" trend may just be something old with a new name.

"Social media has allowed for a big proliferation of skincare trends which may be good or maybe crazy," said Dr. Grossman.

"Often they 're-name' tried and true ideas, or may promote things that are harmful to your skin.

"But my least favorite trend is over-exfoliating," she warned.

"This is done in so many creative ways: dry brushing, scrubs followed by toners followed by AHA/BHA/LHA followed by retinoids, high-dose retinoids to peel the skin, scrubs with any kind or bead or soft."

Over-exfoliating can have negative side effects, including irritation, burning, peeling, redness, dryness, acne, and an overproduction of oil.

Those things will not only not make you look younger, but they could end up aging you in the long term.

'WE KNOW THE TRUTH'

What Dr. Grossman does like is the "hero product" from her own line, Karyng.

"Complete Broad Spectrum SPF 50 is one of my favorite products," she said.

"I wanted to create a product that will do as little or as much as one wanted in the morning. If you want to use this as one-stop shopping, it is it! 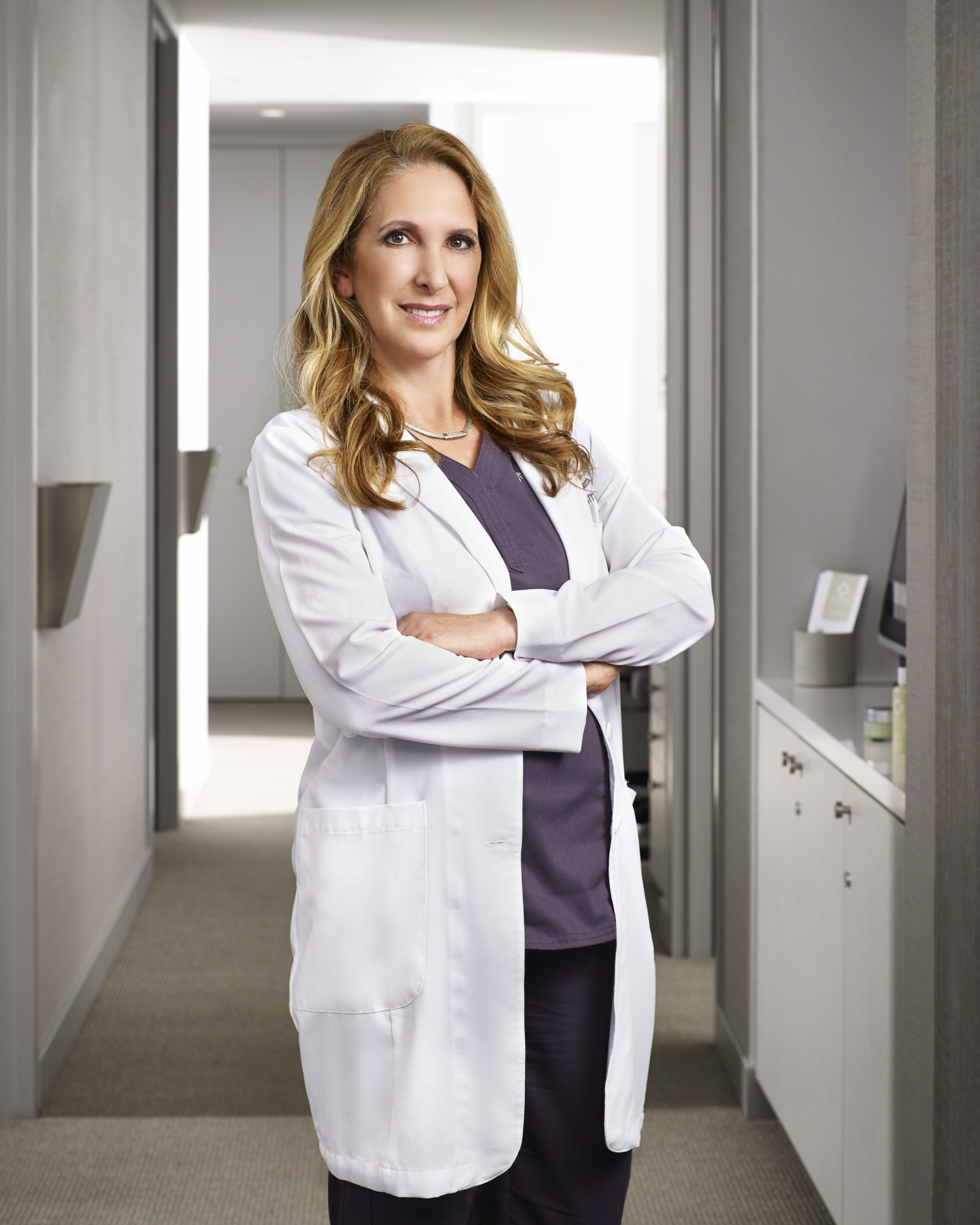 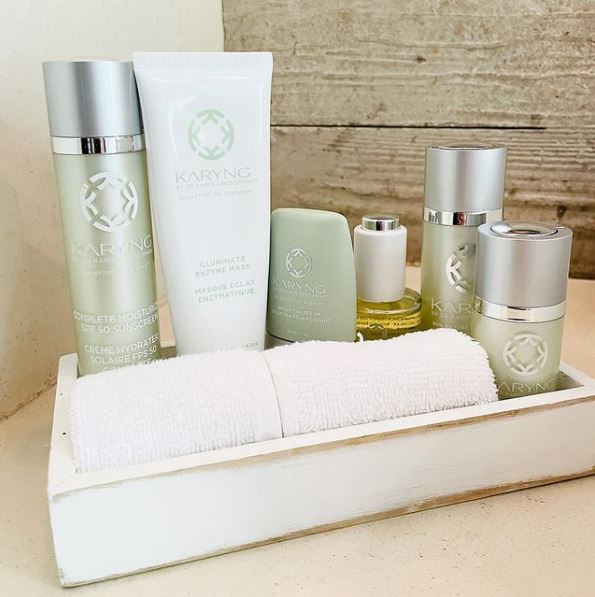 "It contains our patented Pro-Verte TM Complex which is an anti-inflammatory and anti-aging and antioxidant powerhouse," she explained.

"The extremely hydrating elegant formula has a purely physical SPF (no chemicals) and comes in two shades for a flawless glow.

"The Medium/Dark blends flawlessly into dark skin tones without an ashy or white effect. The products provide a beautiful even pigment coverage which can be used as a light coverage foundation or makeup primer."

It can also be layered over other morning serums and is free of parabens, petroleum, pesticides, propylene or butylene glycols, phthalates, BPA’s, PEG’s, TEA, DEA, GMO, glutens, or synthetic fragrances — in addition to being reef-safe, vegan, and PETA-approved.

Previously, Dr. Grossman shared her three anti-aging rules to live by in an interview with The U.S. Sun.