AFTER having children, women are likely to experience stretch marks, loose skin, scarring, or a changed body shape – and plenty of unwelcome comments.

One influencer shared the most obnoxious comments she's received about her body since becoming a mother. 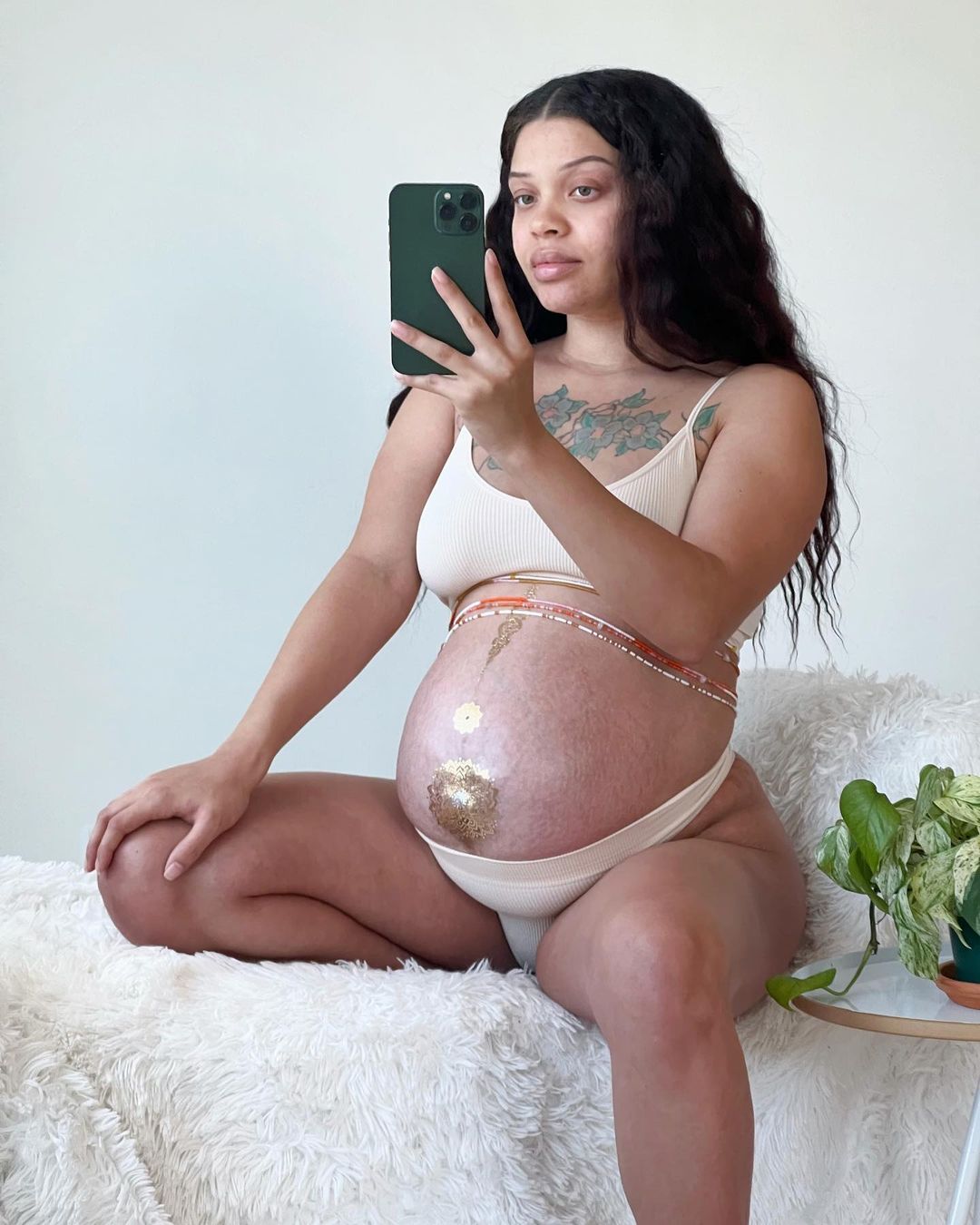 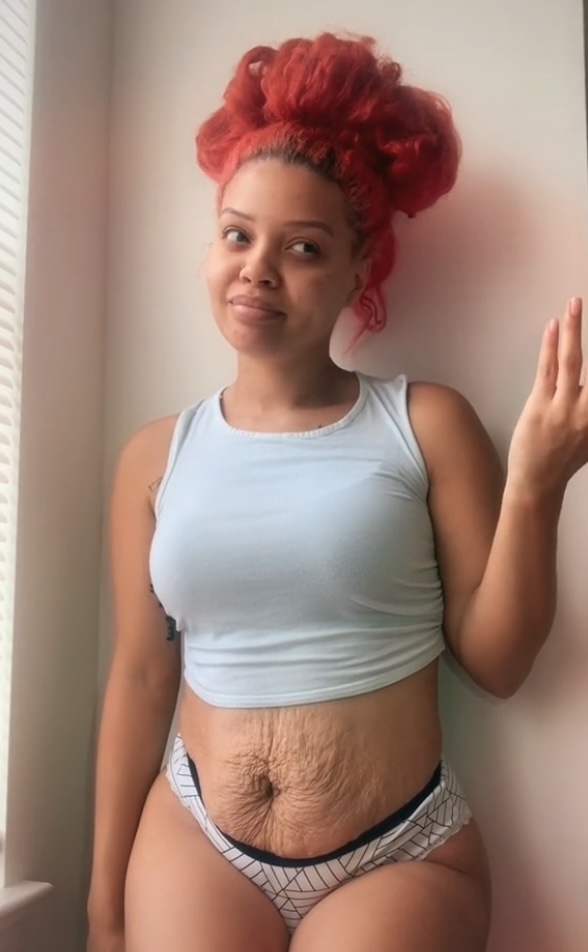 Earlier this year, Danisha Lestaevel gave birth to her fourth child. The mom shares her parenting journey on TikTok, where she has over 183k followers.

In a recent video, Lestaevel wore a cropped shirt and briefs to show viewers her natural, post-childbirth body – and list some of the criticism she's received.

The video opened with Lestaevel posing and rolling her eyes at "the fact that women get body shamed for having children."

Then, quotes from people who had commented on her stomach flashed across the screen as subtitles.

According to Lestaevel, may people who have seen her stomach said "exercises will prevent that."

Others critique how she cared for herself during pregnancy, saying "you should have moisturized" or "you gained too much weight."

And criticism even comes from other moms, who have experienced pregnancy and walked away without loose skin or stretching.

Lestaevel said some moms argue, "but my belly doesn't look like that and I have children."

In the comments section of Lestaevel's video, women and men, with and without kids, called out the double standards and unrealistic expectations mothers are held to.

"Men are praised for their 'dad bod' beer guts and women shamed for literally growing and birthing a whole human," one woman wrote. "Makes my blood boil." 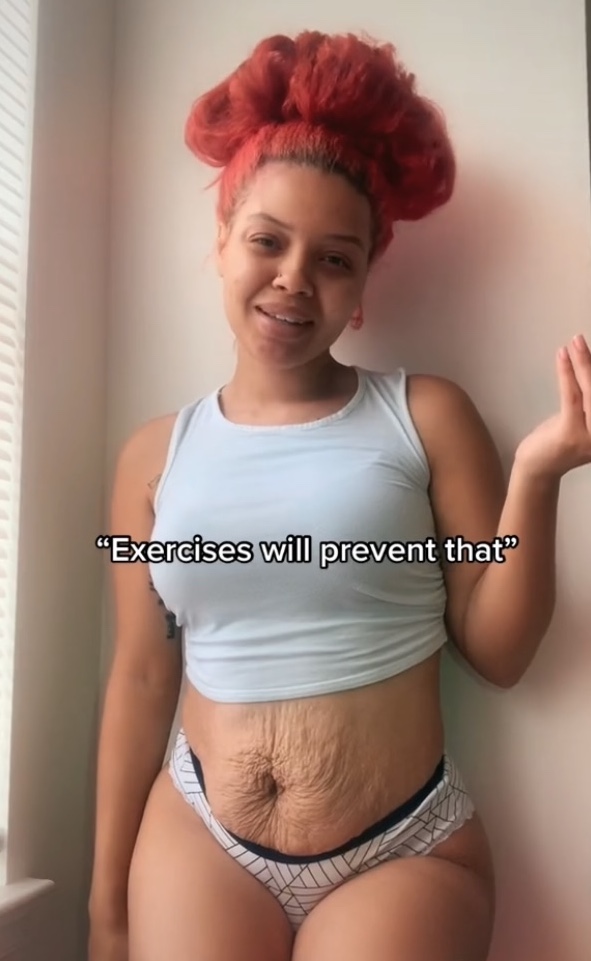 Another called out the hypocrisy and lose-lose situation women end up in.

"We also get shamed when we don't have children," she lamented.

"Go figure," the woman wrote, resigned. "Either way it feels like we can't win."

A few moms praised Lestaevel for carrying children and said they feel strong for withstanding their own pregnancies and giving birth. 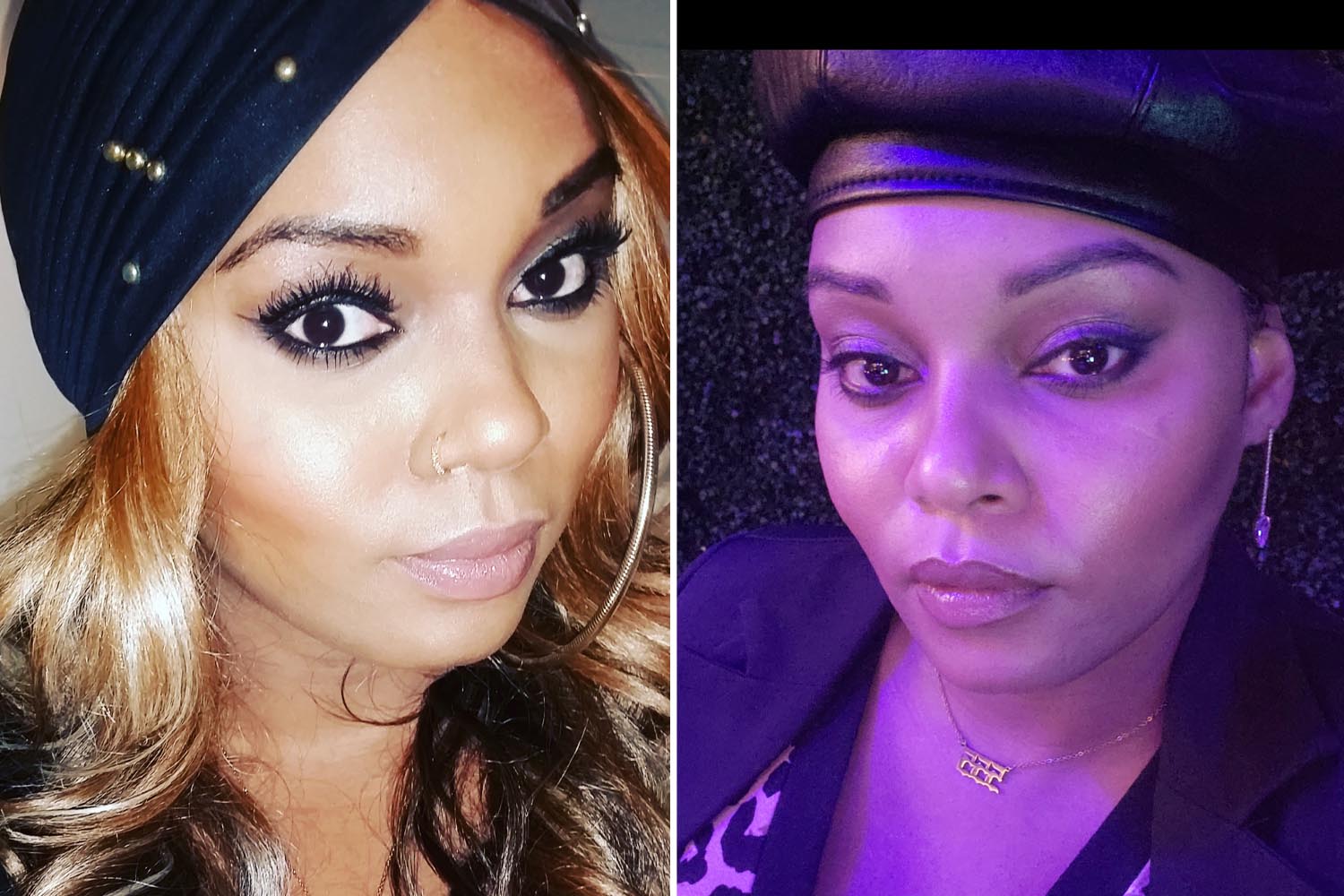 I’m a makeup artist, how to wipe years off your age using my ‘cursive E’ trick

Several men also made a point to praise Lestaevel for her bravery, strength, and honesty.

"I’m sorry they body-shamed," one man said, apologizing on others' behalf. "But those are marks from doing something incredible."