Home » Fashion » I’ve got $150k in secret bank accounts but make my family live like they’re poor, my wife gets a daily allowance 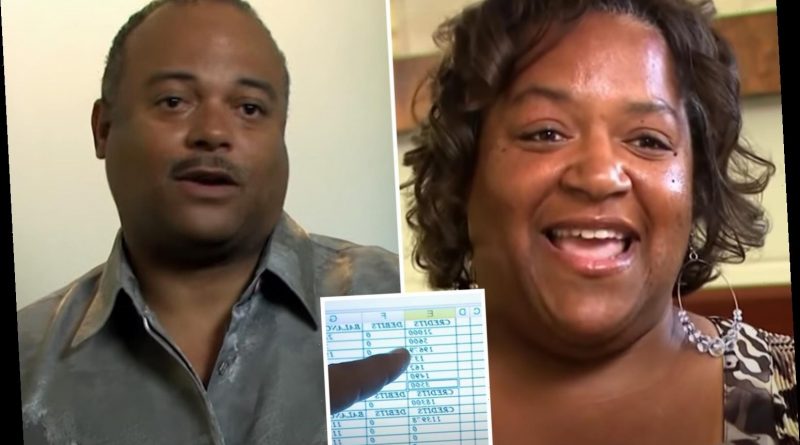 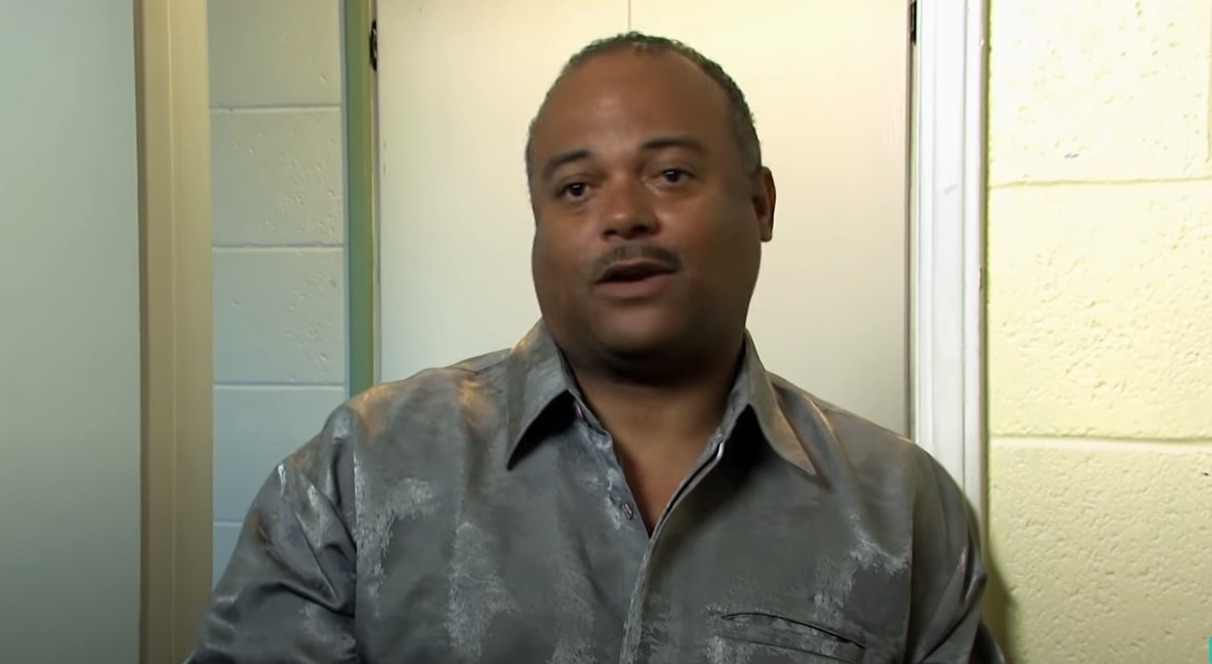 But his penny pinching ways have left a bad taste in his family’s mouth.

Speaking on TLC’s Extreme Cheapskates, his wife says: “We live like we are poor but I know Terrence has the money.”

Terrence has clever ways of hiding his income from his prying family. 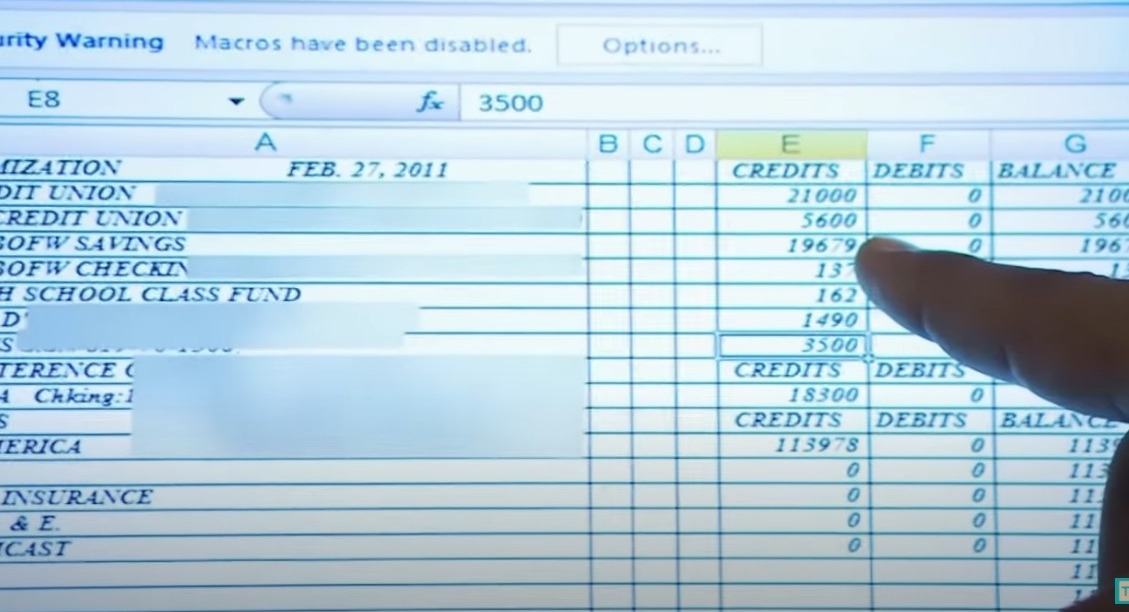 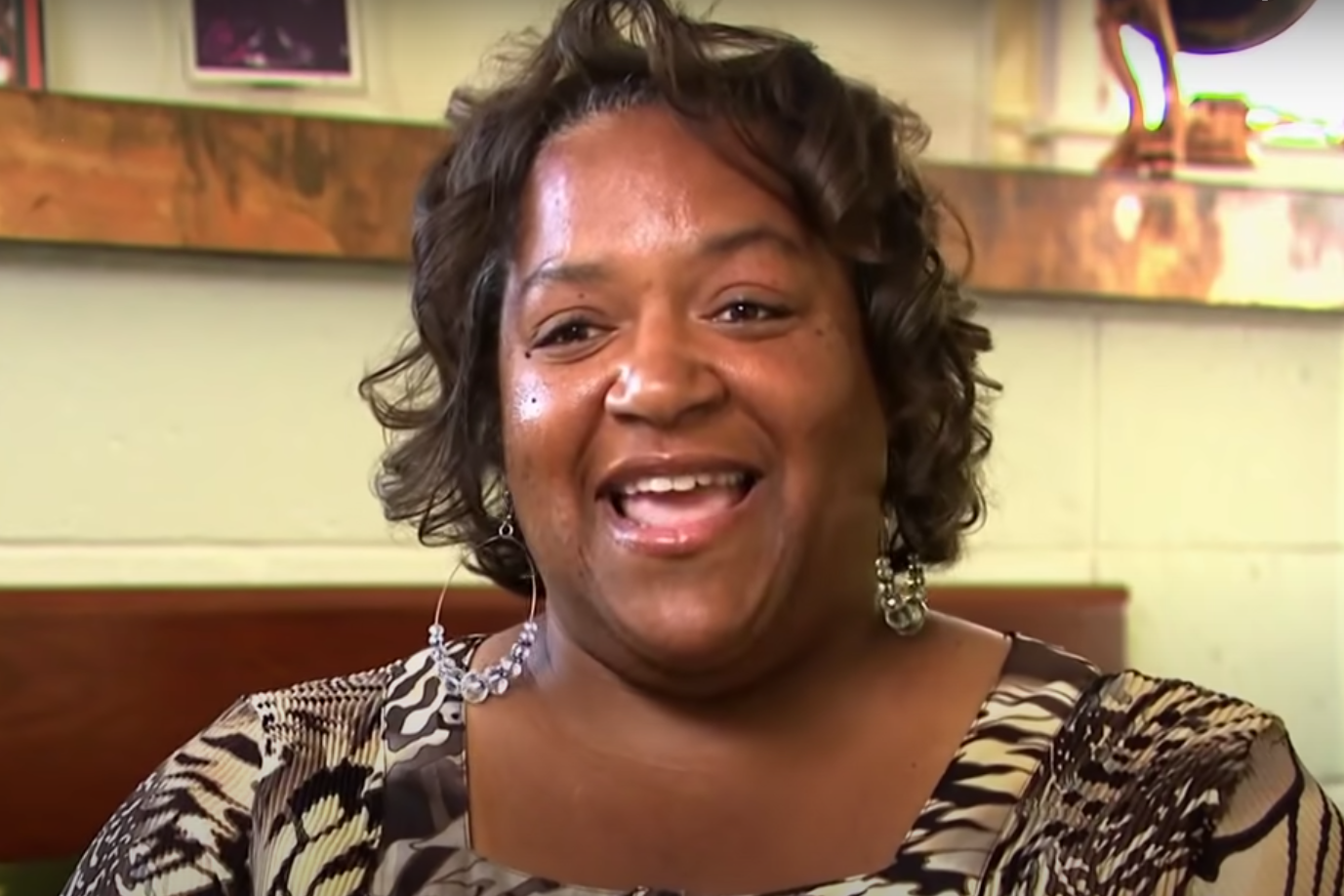 “I have 16 accounts but the minute my family finds out where they are, they’re going to be asking for money.”

While the dad-of-two insists on having control over the family’s finances, he does dish out a daily allowance to “teach them how to manage their money.”

His wife isn’t even allowed to hold on to her own paycheck but she admits to having her “own stash” that terrence has no idea about.

While Terrence refuses to splash out on new clothes or furniture, once a year he will take them out for a slap up meal. 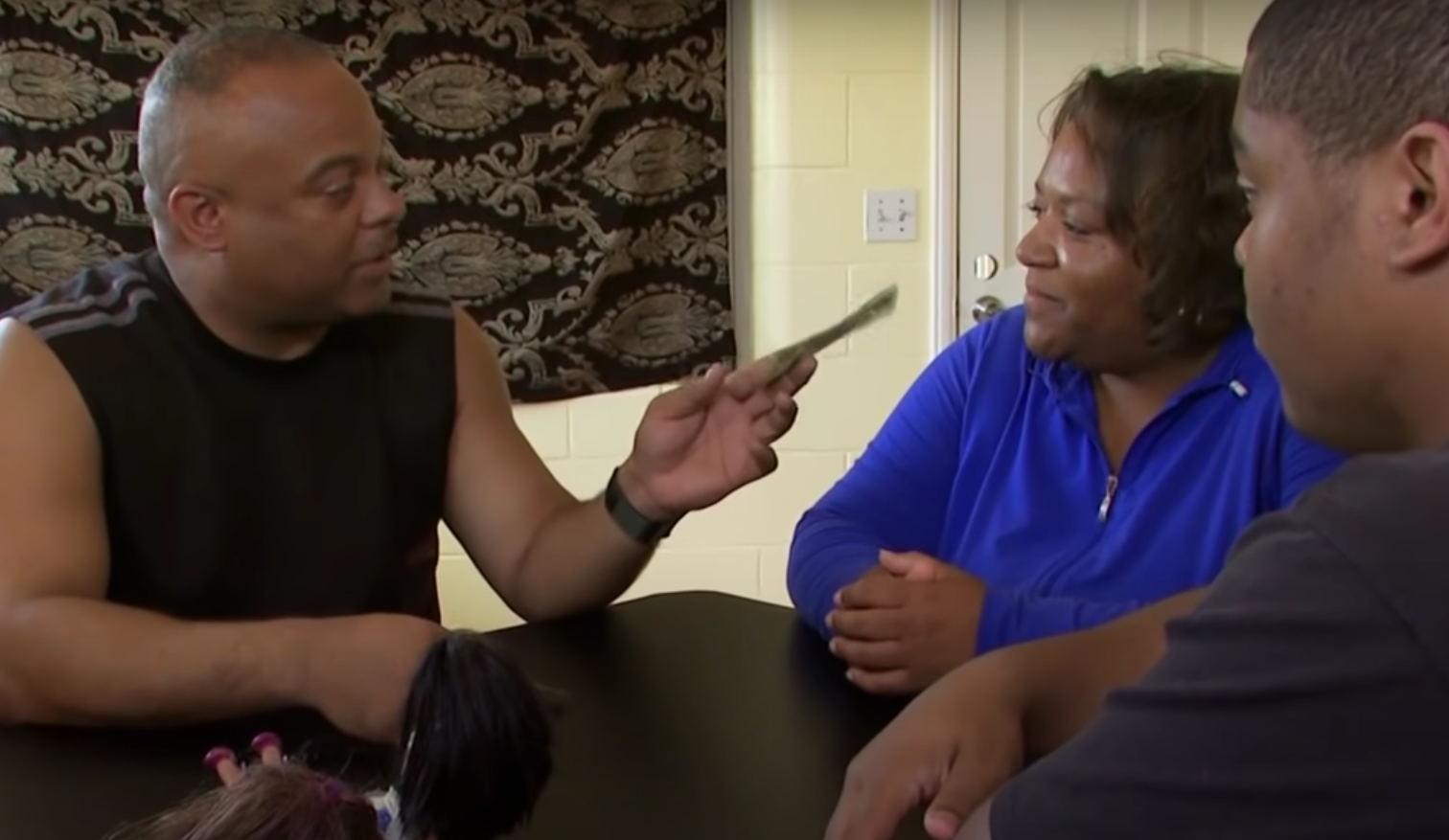 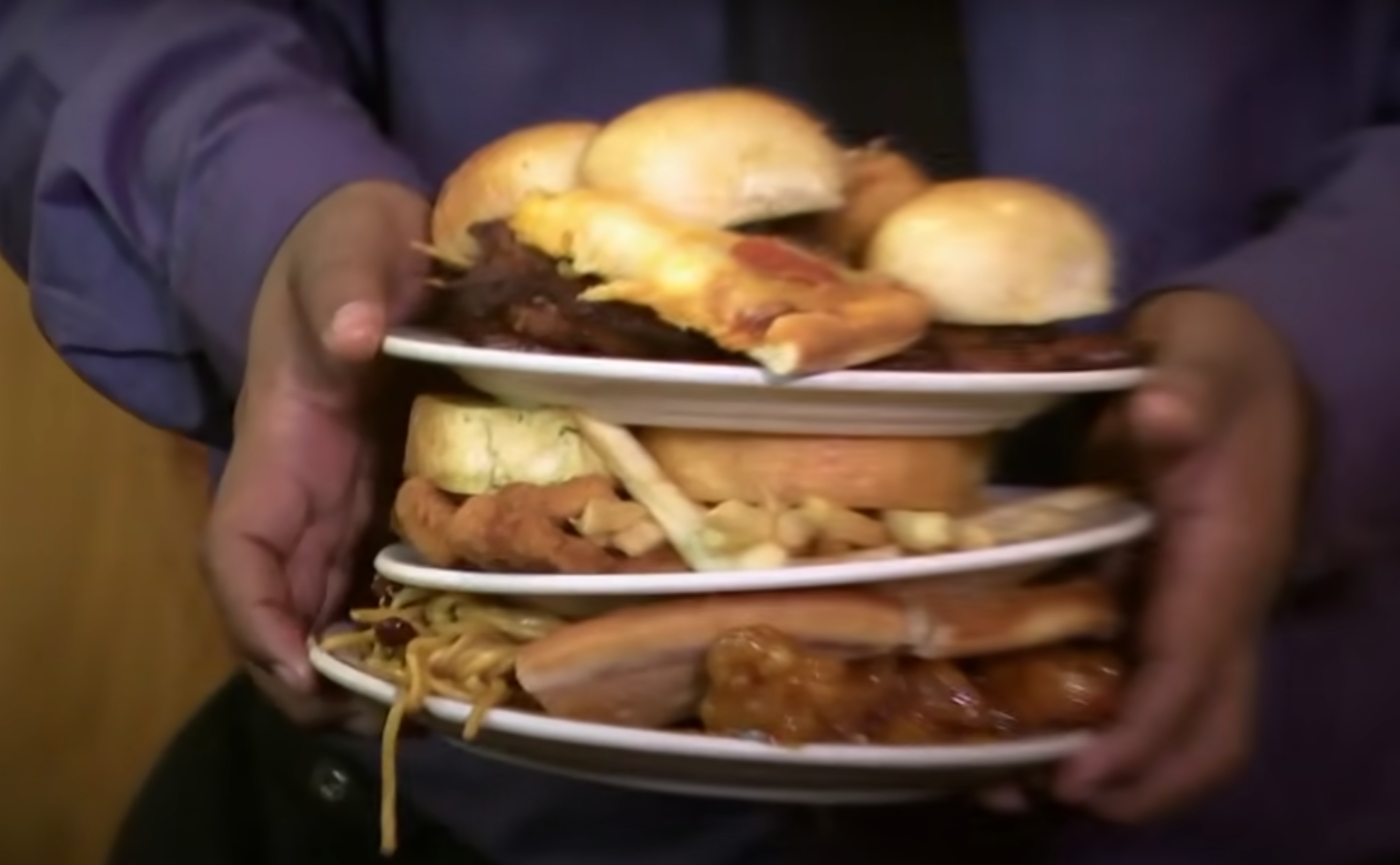 He says: “I appreciate my family going all year with the bare minimum, so I’ll splurge and take my family out to a restaurant and I’ll pay for it with a huge bag of coinage.”

But his wife, kids, aunt and uncle are left horrified when Terrence pulls into an all-you-can-eat buffet.

And his scrimping doesn’t stop there with Terrence only willing to pay for three plates of food between the six of them before footing the bill with his bag of change.

“I couldn’t believe that he was really counting those pennies, and I can’t believe he was actually going through with it,” his wife complains.