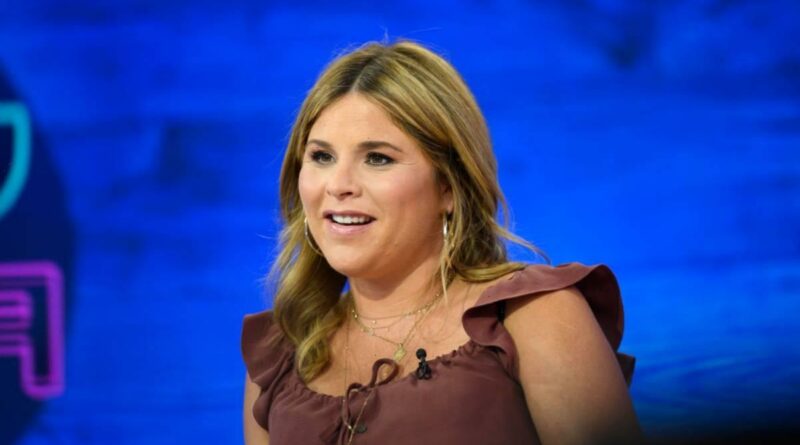 Jenna Bush Hager and her co-host Hoda Kotb made some bold fashion choices during their latest appearance on their morning show but they didn’t delight everyone.

The Today with Hoda and Jenna stars pulled out all the stops in outfits which were described as “fierce” and the show shared images of the duo on Instagram.

While there was plenty of praise for both women, Jenna’s appearance concerned many social media followers.

But viewers insisted Jenna looked a little uncomfortable in her outfit and they feared she was cold.

Without a cover-up, the TV host did look underdressed compared to Hoda and fans picked up on it.

A post shared by TODAY with Hoda & Jenna (@hodaandjenna)

“Loved the outfits! But give Jenna a jacket. She looked uncomfortable,” wrote one, while another added: “It is February. That look would be fine in summer not winter in the northeast.”

Another fan added: “She looked amazing but I was uncomfortable for her and she said she felt exposed. (Paraphrasing),” and a second said: “Poor Jenna looks cold and uncomfortable.”

However, the general consensus was that while it may not have been Jenna’s usual style, she pulled it off and looked “amazing”.

The mom-of-three was recently praised by Hoda on their show as she revealed viewers had been commenting on how well she looks.

Jenna admitted she’s embarked on a new fitness regime: “I will say I think I have figured out what works for me. And I think the hard thing is I think we expect things to happen overnight. This has actually been over six months.”

When quizzed on what she’s been doing, Jenna replied: “The difference is I wake up before the show and I work out. And I really work out. I work out with an awesome woman named Amanda.”

The star also revealed that she has changed her attitude and has stopped being so hard on herself.

“Here’s the other thing – anybody who has either gained weight during the pandemic or had babies during the pandemic, it just takes time. My body isn’t 18 anymore,” she said. “I had three babies and it’s going to look this way…allow yourself the time.”