Home » Fashion » We join TV presenter June Sarpong, 40, on the set of panel show The Pledge Hi, June! What do you love most about being on a panel show?

We’re paid to argue about big news events and current affairs – how fabulous!

It’s great to have a show where you have different views but it’s done in a respectful way, particularly in the current climate.
Who do you clash with the most on the panel?

I have a love-hate relationship with Nick Ferrari.

He and I get on very well – I love him – but I disagree with about 99% of what comes out of his mouth. 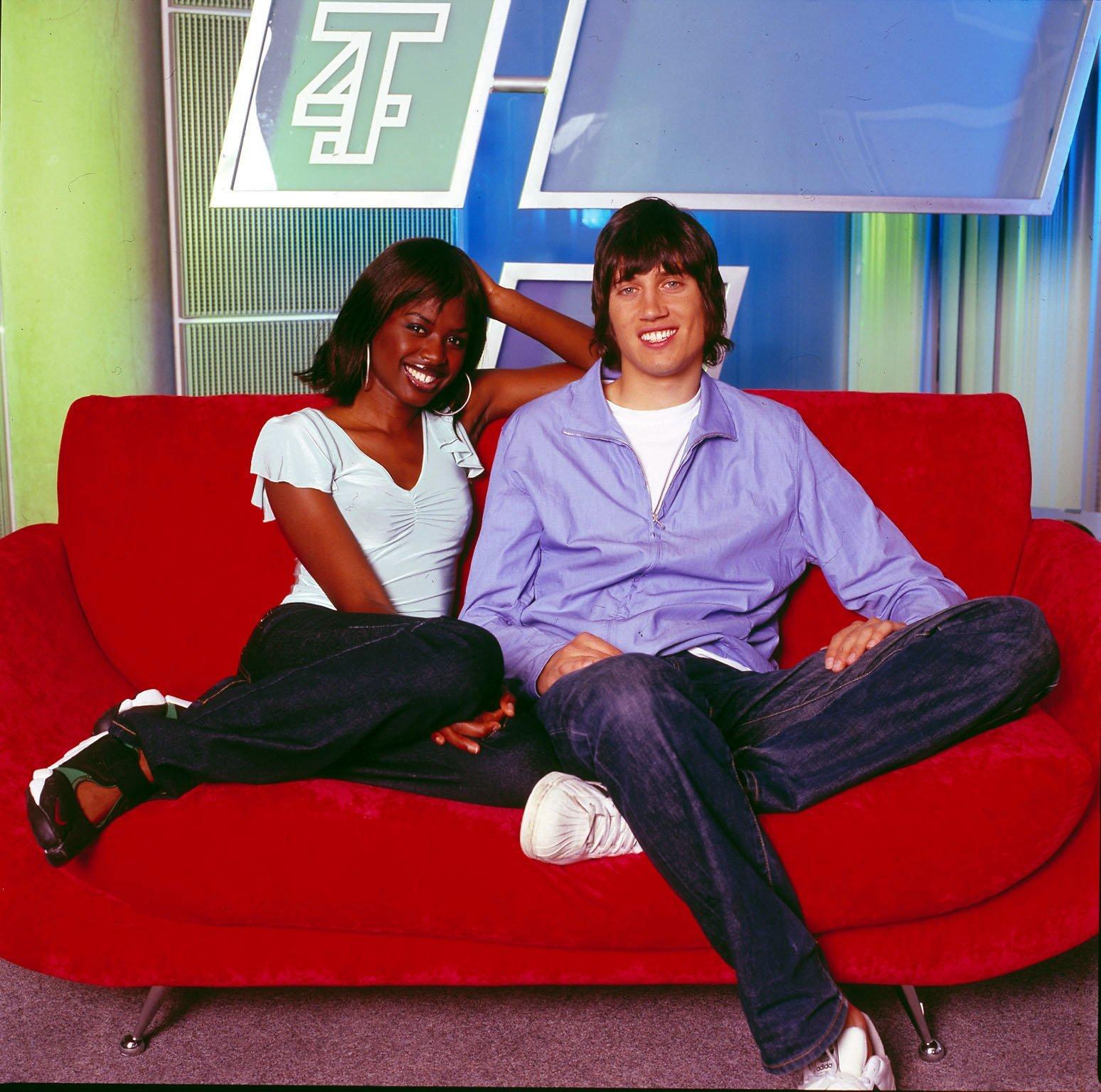 You’re very politically aware. Who do you admire in politics?

He’s really found his voice and it’s great to see.

I loved what he did for Windrush.

In terms of other politicians, I love Canada’s PM Justin Trudeau.

I wish we had our own Justin Trudeau.

As well as being a TV presenter, you’re now an author – what have you been writing about? 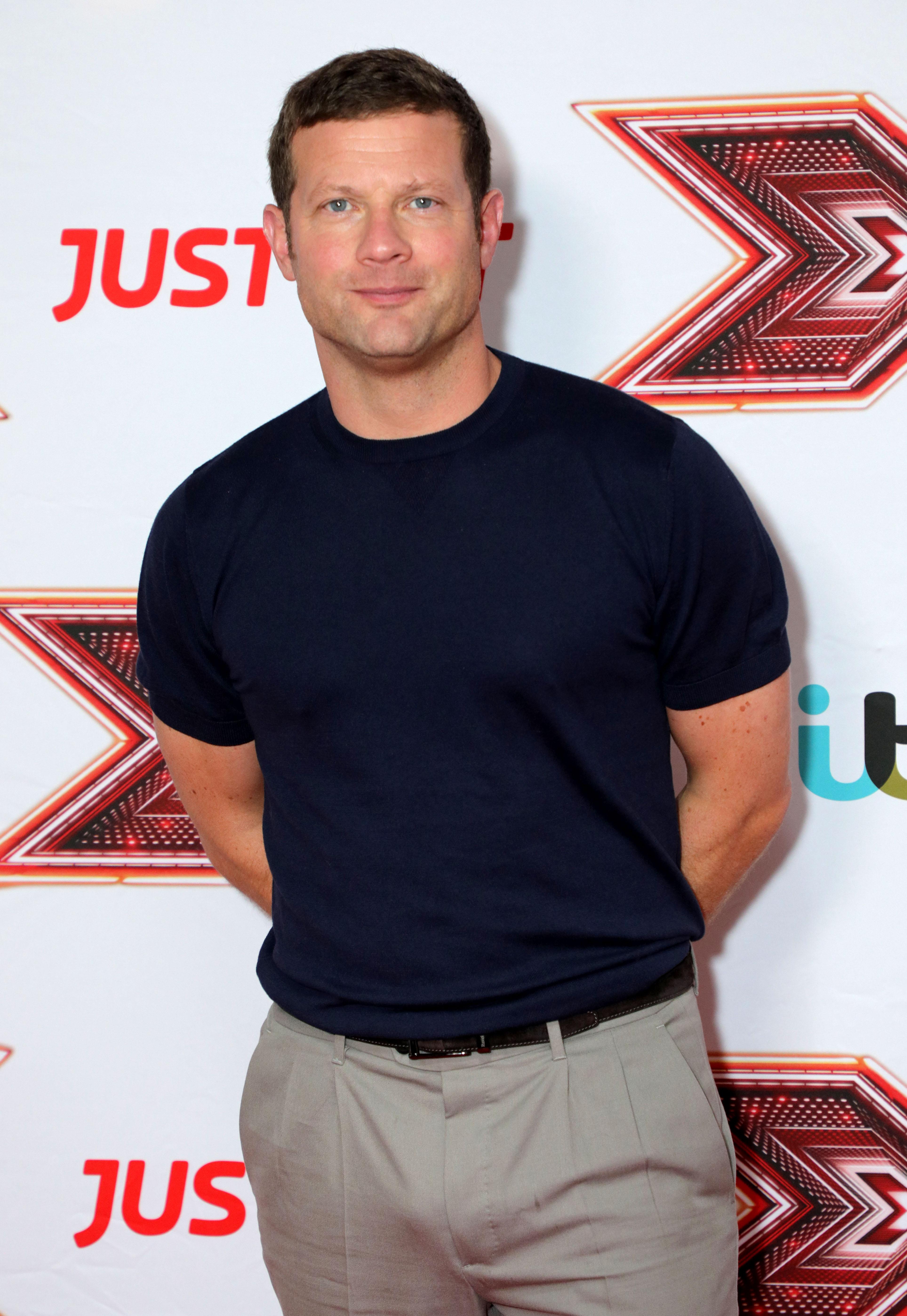 My last book Diversify looks at the moral, social and economic benefits of diversity.

The Power Of Women will be published in August.

It’s a very short, small book that lays down an argument that men don’t need to be fearful of feminism.

You’ve spoken out about unequal pay. Have you got personal experience of it?

I’m sure I have. When there wasn’t reporting on who was earning what, I bet I was earning a lot less than my male co-hosts.

I mean, it’s insane – how can you not pay people the same? 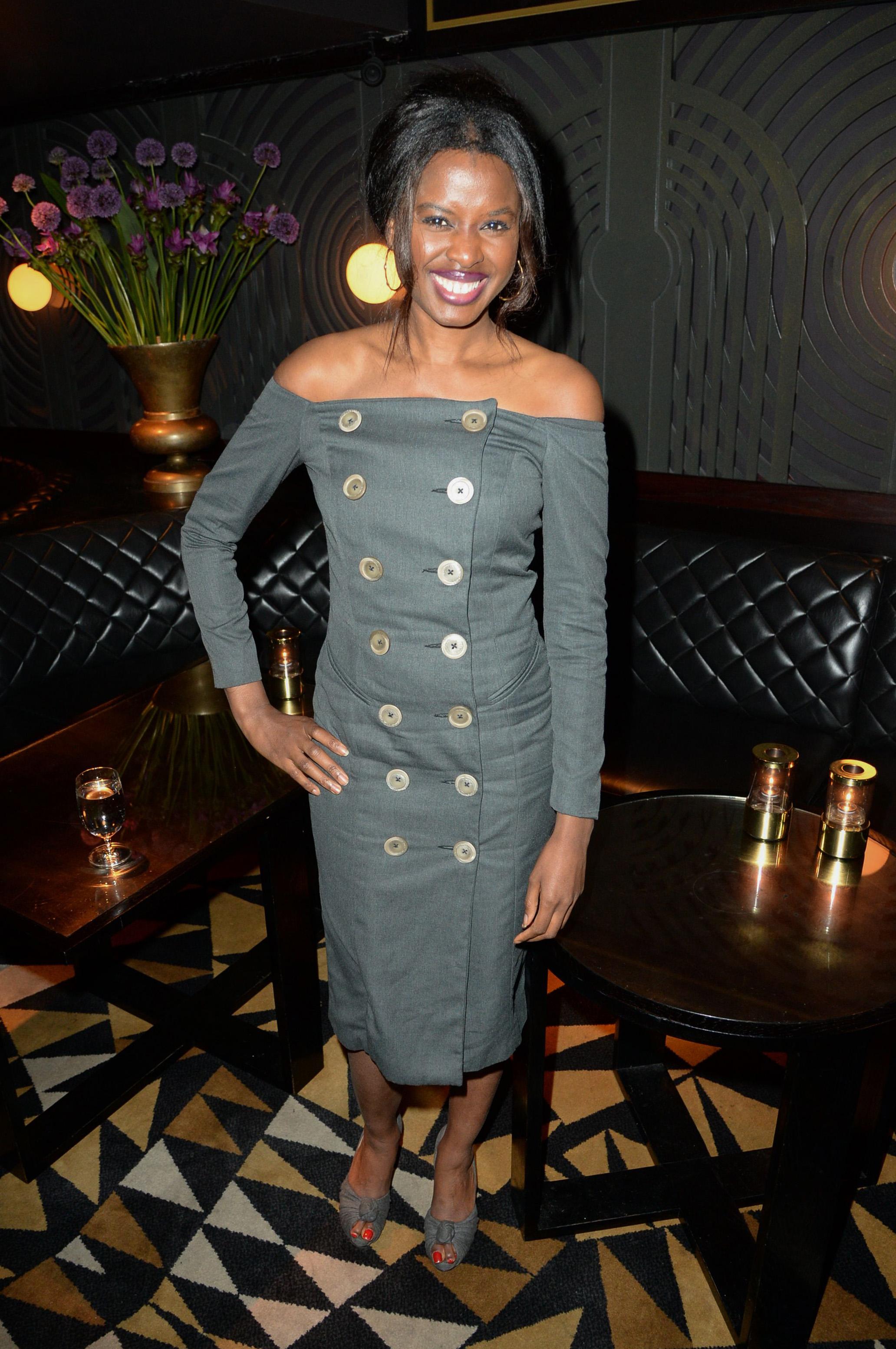 Do you still get recognised from your T4 days?

There’s a generation who grew up watching us, so people still associate us with their youth and their university days and being hungover.

I did the show throughout my 20s and I think that’s why the audience connected with us – we were the audience, we spoke their language and it was so irreverent.

Do you still keep in touch with any of the T4 lot?

Yes, Vernon Kay and I are very close, and I see Dermot O’Leary maybe a couple of times a year.

Is it true that you had your eggs frozen?

Yes, and I’d recommend it to any woman in your early 30s – even if your in a relationship – if you have things you want to do in life but also know you want to be a mother and have biological children.

At some point I hope to be a mum, but I’m happy to inherit a family, too.

Do you have a partner?

It’s early days and he’s not in the industry.

If he put a ring on it, I’d be talking about it!

But for now, I’d like to keep it private.

What’s your secret to looking so young?

I embrace my age. I think we need to empower women so we’re proud of our age and however old you are, you just own it.

Men don’t have to hide their age. Why should we?