FOR MOST of us a member of the royal family would no doubt liven up the school run, but apparently that’s not the case at George and Charlotte’s school.

The Prince and Princess both attend St Thomas’ in Battersea where their mum Kate Middleton will occasionally frequent the school gates at home time. 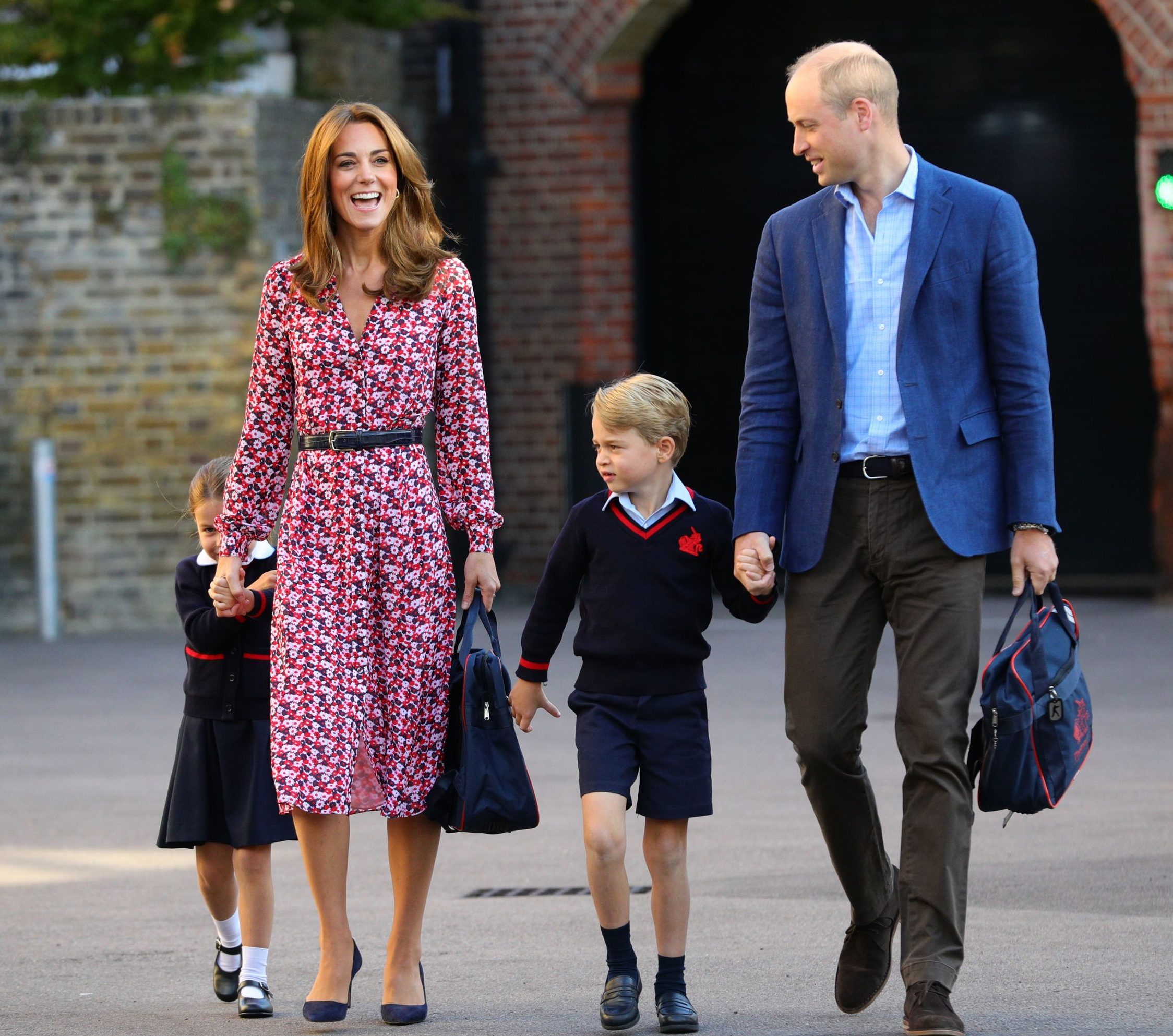 But according to one parent Kate is not the “most interesting mum” at the primary school.

Speaking to the Mail in 2017, the anonymous parent said: “No one really gives Kate a second glance when she does the school drop-off.

“We have a Victoria’s Secret model doing the school run, too, and the dads are far more interested in her!”

The guardian kept the identity of the model to themselves, but assured that she turns more heads than Kate. 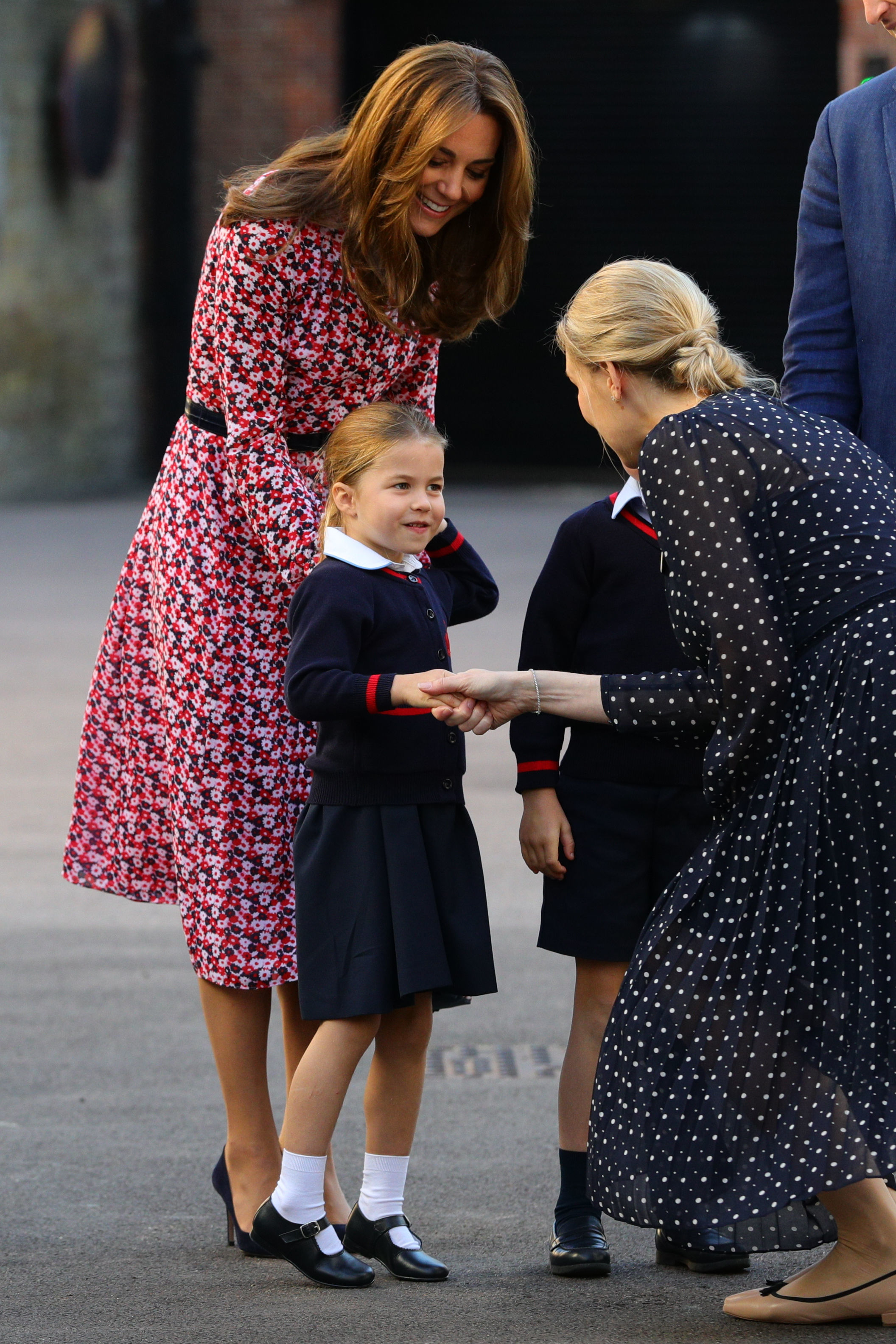 The Duchess of Cambridge was there to deliver Princess Charlotte on her first day of school alongside brother George and dad Prince William earlier this month.

The Cambridge’s met with head of the lower school, Helen Haslem, with Kate, 37, shaking her hand while dressed in a Michael Kors carnation ‘Georgette’ shirt dress. 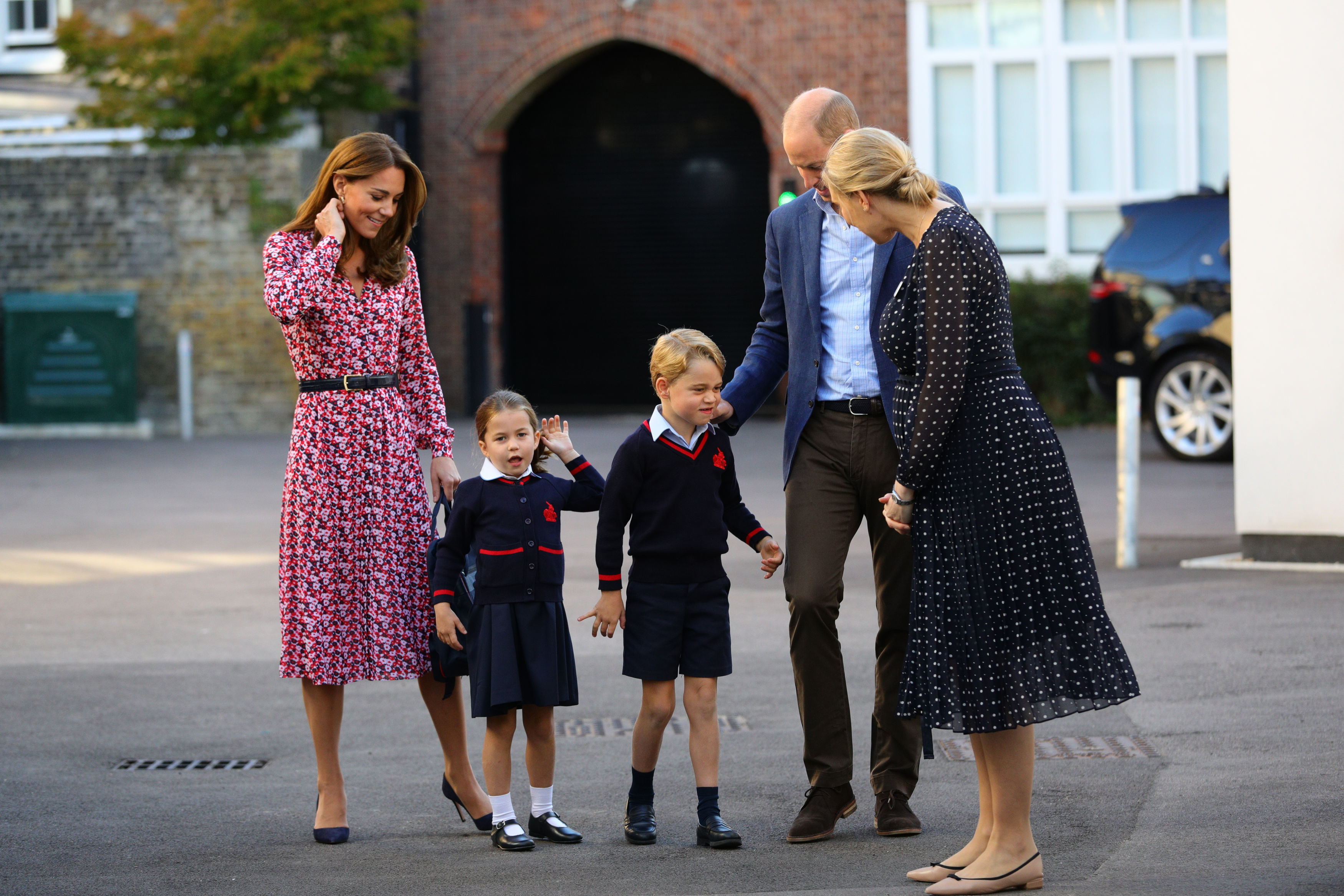 The mum-of-three missed out on Prince George’s big day in 2017, as she was pregnant with Prince Louis at the time, and suffering from acute morning sickness, known as hyperemesis gravidarum.

Kate and Prince William are said to be hands-on parents, both regularly spotted doing the school run.

Reports claim that Kate dropped off Prince George at the school just one day after giving birth to Prince Louis.

In other royal news, we told you how Prince Harry gave a rare Archie update saying he's "really well" and "getting so big."

Plus we told you the Queen’s dad was reluctant for her to marry Prince Philip because he ‘secretly dreaded losing her’, claims royal author.